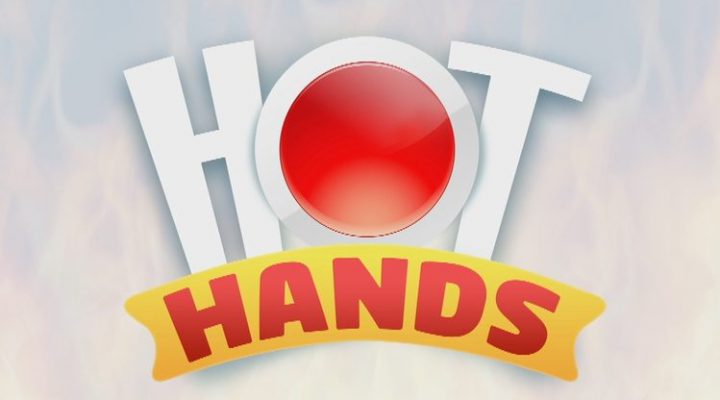 After the continued success of Heads Up!, hopes were high when word first spread that the English-speaking world’s most beloved daytime talk show host was releasing another mobile game, this time based on her popular on-show Hot Hands game. It’s been a really long time since a breakout trivia hit (Super Trivia Challenge? The Logo Game?) on mobile, and who does fun with celebrities better than Ellen?

Unfortunately,  for all the hope and anticipation, Hot Hands falls flat.

While a passable time-waster, Hot Hands is nowhere near as fun as the live-action previews on The Ellen Show. The Ellen brand will ensure that it gets a lot of downloads, but it’s less hopeful folks will stick around for long.

There are three basic game modes, all centered around the same premise. You’ll be shown a picture of a celebrity and your task is to identify them. There’s a voice recognition mode where you say the name and press the button (most like the live-action version from the show), multiple choice, and initials where you have to type the first letter of the celebrity’s first, middle (if known) and last names. The gameplay itself couldn’t be simpler, but that doesn’t mean that it’s entirely functional.

If you have anything resembling an accent – regional, national or otherwise – voice mode might be entirely out of the question for you. A Northern Irish accent goes over worse here than it does with Siri, but at least Siri pretends to try.

It’s possible to go through rounds where it only picks up on every third correct answer, which is frustrating, to put it mildly. Even a flat Canadian accent is no guarantee of consistency. Sure you might get your points for Ellen Page or Justin Bieber, but a few rounds in and you’ll be wondering if even Idris Elba could get the points saying his own name.

Multiple choice mode is, by far, the strongest and most consistent of the game modes, though initials mode doesn’t always register the correct letters. Hopefully this is an issue with the keyboard input and can be fixed with a minor tweak or two for the next update. 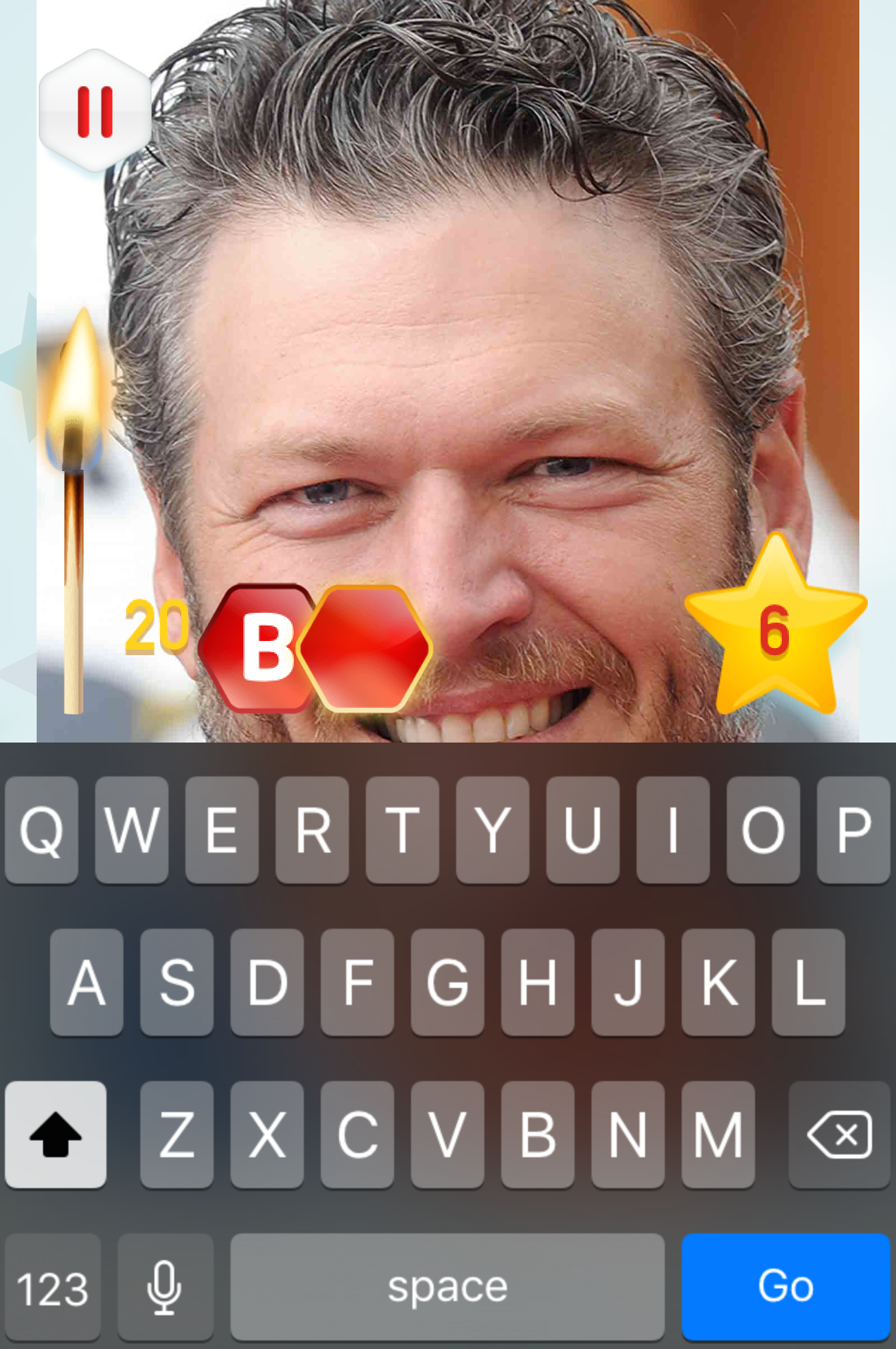 Given the game undoubtedly had a sizable budget, it would also be good to see higher quality images in the game. The resolution isn’t consistent (which may be why the game is phone-only rather than tablet friendly), and as clear images are pretty critical to success in-game, this is a mighty problem indeed.

For all that doesn’t work with Hot Hands, it still has potential. The multiplayer aspect of the game does work well, and those who are casual and social gamers will likely enjoy being able to play something seen on TV with their friends. There’s something universal in being able to prove that you’re a bit smarter than your mum or dad, even if it is just being able to pick Kim out of a Kardashian line-up. 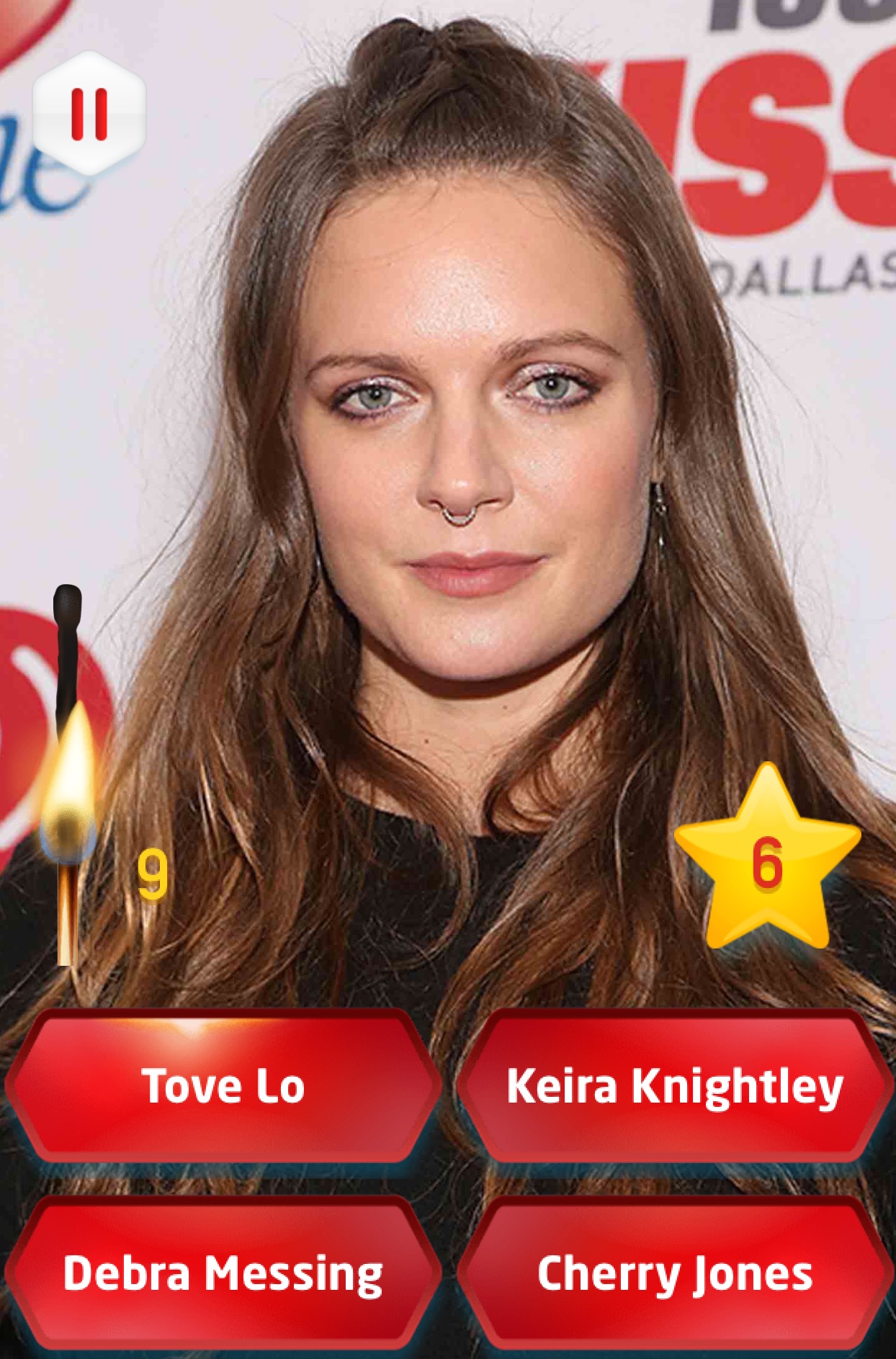 There’s still a chance that the developers might keep working on it so it at least performs more smoothly in future updates, but as it stands, Hot Hands is something of a hot mess. It might bear Ellen’s voice, but Hot Hands lacks the wit, charm and joy that her brand deserves.

Mayan Prophecies: Blood Moon Review – No Walk in the Park