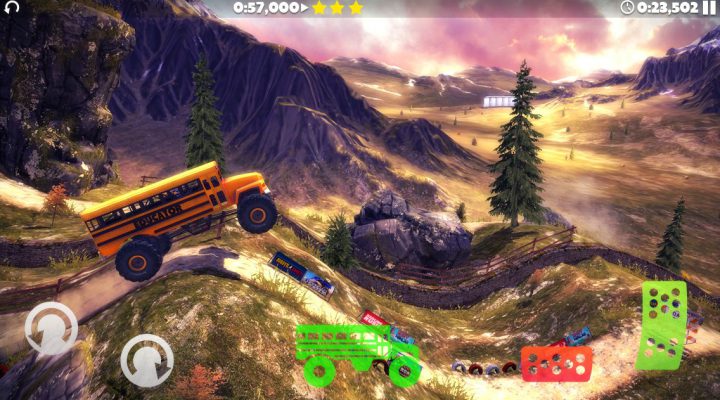 Starting from the beginning of a level set after a death is frustrating.

Control scheme takes some getting used to.

Children raised during the ’80s had only one mortal fear.

The troubled economy? No.

The depleting ozone layer? No.

The possibility that the Cold War would turn hot and reduce civilization to irradiated ashes? No.

Children in the ’80s only feared the blinking light on the front of their Nintendo Entertainment System. That accursed beacon usually marked the end of video gaming fun, unless the afflicted child was willing to waste gallons of breath in hopes of getting the dumb machine to work again. 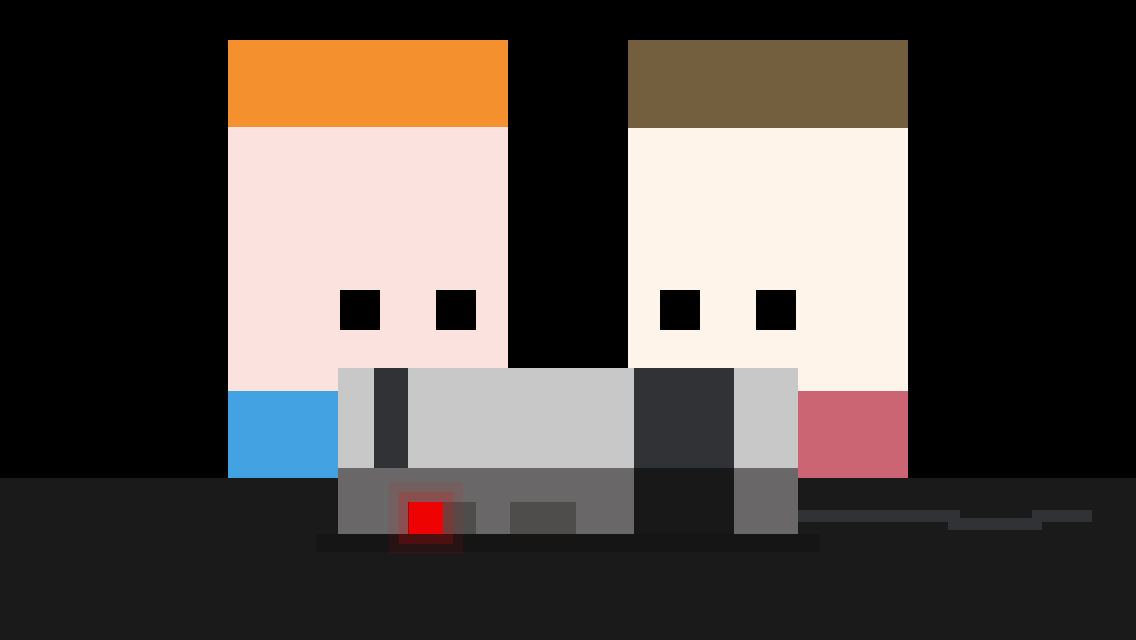 HoPiKo from Laser Dog is a twitch / puzzle game that remembers childhood’s real pain. And it lets you relive those memories so that you may face them down, make them right, and alleviate the ache in your heart.

Each level of HoPiKo challenges you to take down the viruses that have captured all the good data in a game system. You do so by hopping from platform to platform before finally launching yourself bodily into the virus that holds your friends captive. Then you move on to the next bit. 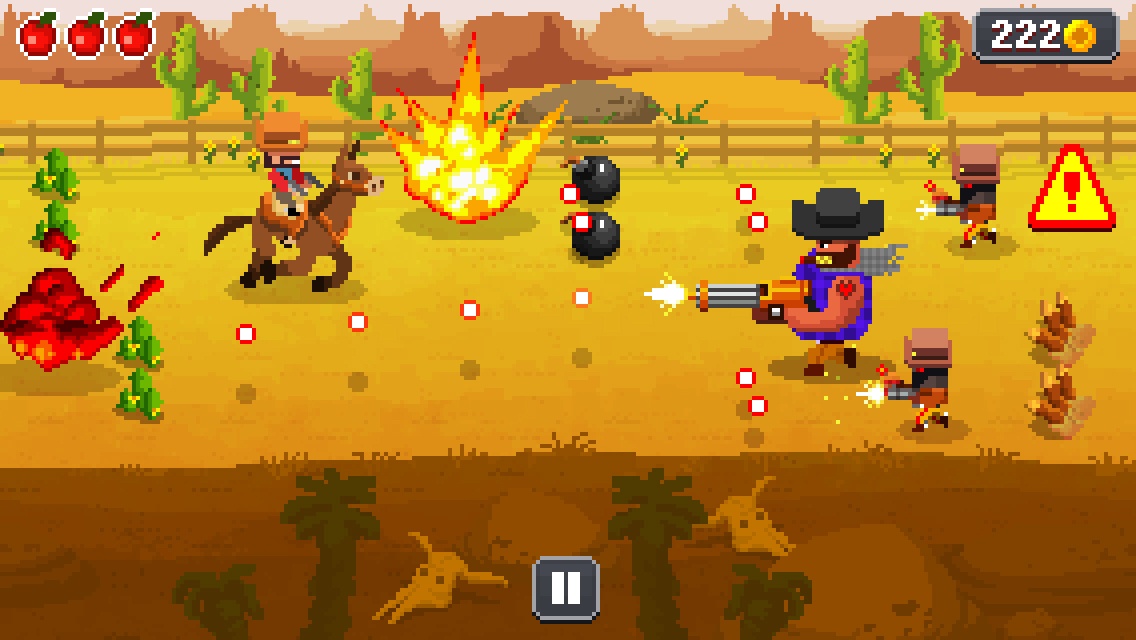 The action in HoPiKo moves incredibly fast, which is what you might expect in a world built around bits, bytes, and processors (what — you never watched ReBoot?). Reaching each virus takes finesse, quick thinking, and a lot of learning from your mistakes. There are a lot of hazards that will end you: Bad data, electrified walls, and plenty of other tricks and traps.

Getting  to your goal in HoPiKo requires you to jump from one safe platform to another, which you do by dragging your finger in the direction you want to leap in. Admittedly, getting a handle on HoPiKo’s control scheme takes some practice, and the in-game tutorial isn’t especially helpful. But once you get a feel for what you need to do, you’ll be zipping around like a current in a livewire.

And it’s this sense of intense speed that makes HoPiKo such an addictive little action game. Leaping from platform to platform and then slamming into a virus to free your friends carries a sense of weight and purpose. Landing a hit feels good, like executing an uppercut on the chin of someone you hate.

HoPiKo’s greatest strength is also its weakness, however: You’re not allowed to stop and think about your next move. Even when you’re in a safe zone, the timer only affords you a couple of seconds before you die. Granted, HoPiKo’s fast pace means you don’t have to wait long before you start again. However, each level is divided into five segments, and dying during any of those runs sends you back to the first segment — even if you slip up at the very last second. 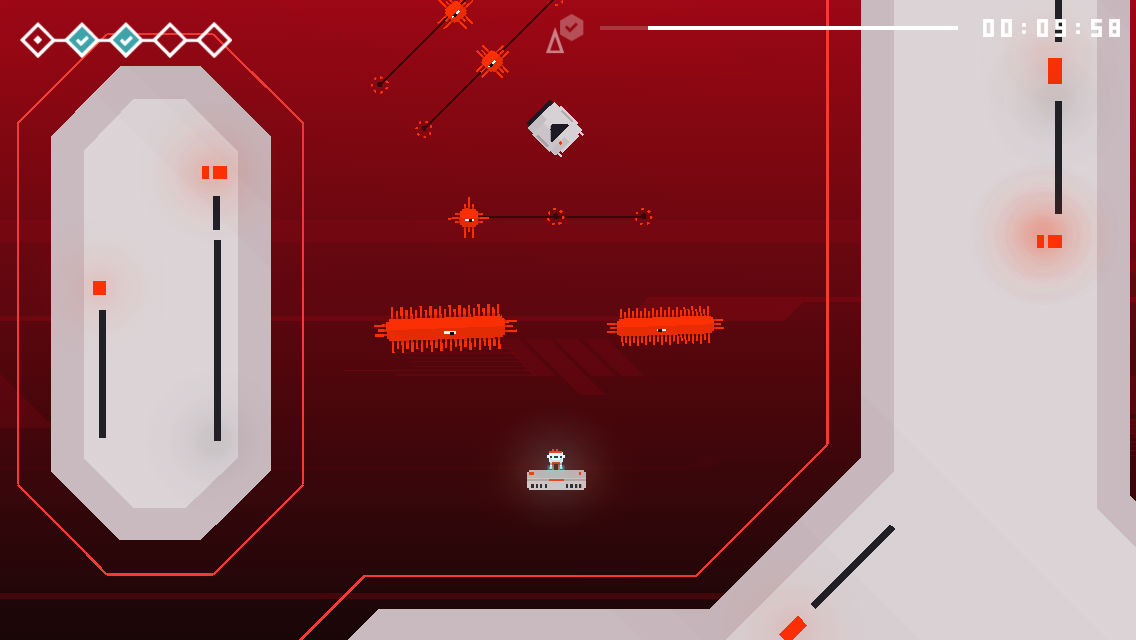 HoPiKo’s repetition is what helps you learn the ins and outs of every segment and level. That doesn’t mean things don’t get a little frustrating, though.

But having to “Play it again, Sam” barely makes a dent on HoPiKo’s crimson finish. Try playing it at the start of your day. It’s like electric coffee.