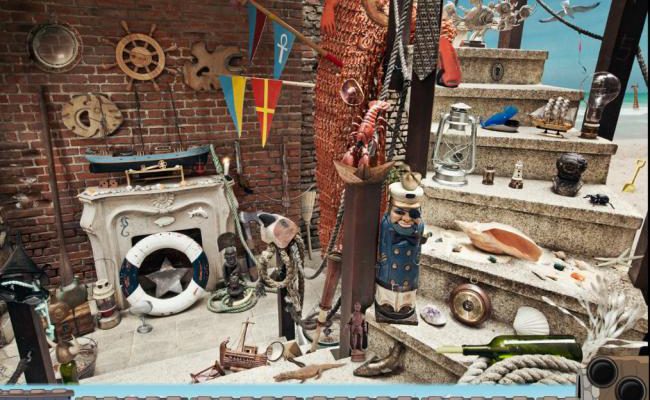 Hidden Express will eventually tunnel into your heart, but it might take a detour on the way.

When you were a kid, did your parents shove spoonfuls of food near your mouth and croon, “Open wide—here comes the choo-choo train?” Maybe you found it annoying, but kind of fun at the same time (maybe you still do. We’re not here to judge). Hidden Express for Facebook is like those coy little food games. It’s fun, it’s a great idea, but it’s not without its annoyances.

There’s no story behind Hidden Express. All you need to know is that there’s a train with a bunch of words painted on its boxcars, and said train winds through several hidden object scenes. Your job is to find the objects described on each boxcar, which shortens the train and eventually reveals the engine. If you find the object that has its name painted on the head of the train, you’re permitted to move on to the next scene. If the caboose slides into the tunnel with the rest of the choo-choo, you fail and hundreds die in a burning wreck. Just kidding. You will, however, need to do the scene over again. 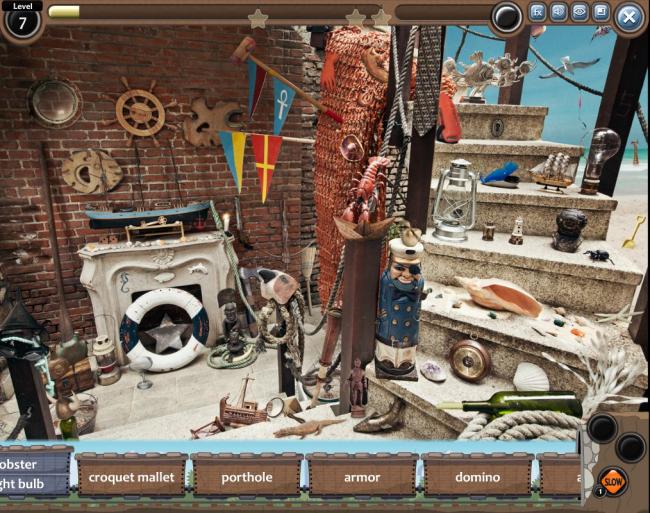 The boxcars move quickly. Some are painted with the names of two or three objects that you need to find before the car can disappear and move you a bit closer to world hidden on the engine. And the hidden object scenes themselves are very crowded. Hidden Express is not good for HOG beginners, which is a funny thing to have to say about a game in a genre that’s generally regarded as casual.

But that means HOG veterans will love Hidden Express‘ concept that much more. The train-based timer mixes things up and offers a much more interesting challenge than a straight ten-to-zero countdown. Even when all seems lost, finding listed objects at the last possible second will pull the vanishing train back onto the tracks and buy you a little time.

Hidden Express’ brisk tempo is well-suited for a Facebook game, but the Facebook format also amplifies its weaknesses. There’s an Energy system, of course, and playing one hidden object scene costs one unit. Unfortunately, you only have six Energy units, and it takes a long time for one to fill back up. The game does offer you a free refill the first time you run out, which is nice. 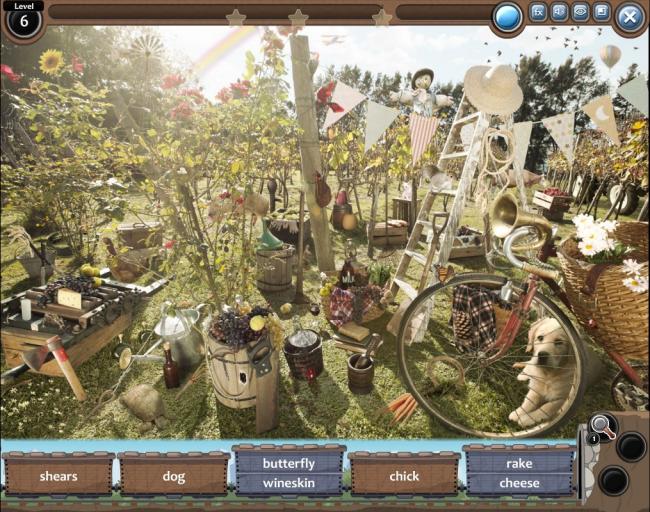 Power-ups are another issue. Most HOGs have a magnifying glass power-up that points out one object, then requires a cooldown. By contrast, you begin each stage of Hidden Express with a single magnifying glass, and when you use it, you lose it. You can permanently increase the number of magnifying glasses you can carry into a scene, same as you can permanently increase your Energy levels, but it costs real-world money. In fact, almost all the power-ups can only be unlocked with hard currency, and the game isn’t generous about giving it out.

You won’t be able to play Hidden Express for long stretches unless you dish out money, but even the “free” game is enjoyable for what it is. HOG fans in search of new scenery will definitely want to jump on this train.