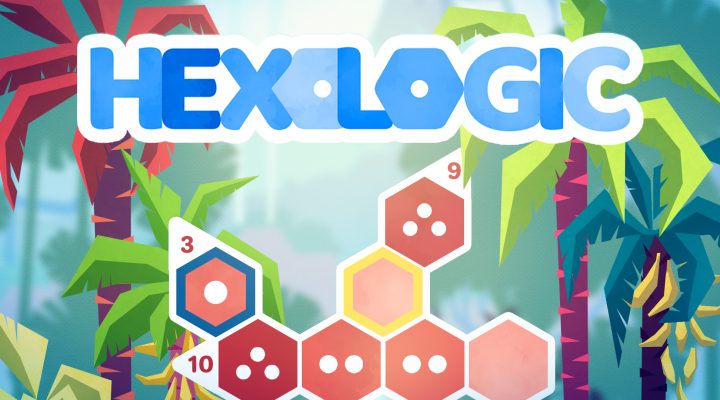 Simple to grasp, hard to master

Perhaps owes a little too much to existing puzzle titles

The two most popular pen and paper puzzle games in the world have to be sudoku and nonograms, popularised by the Nintendo game Picross.

If you like those, we can say with confidence that you’ll like Hexologic. It uses exactly the same model, with a grid that starts off empty and ends up full if you’re clever enough to finish it.

There are a few key differences, of course, Instead of square grid points you’re dealing with hexes. And the grids themselves come in a variety of different shapes and sizes. 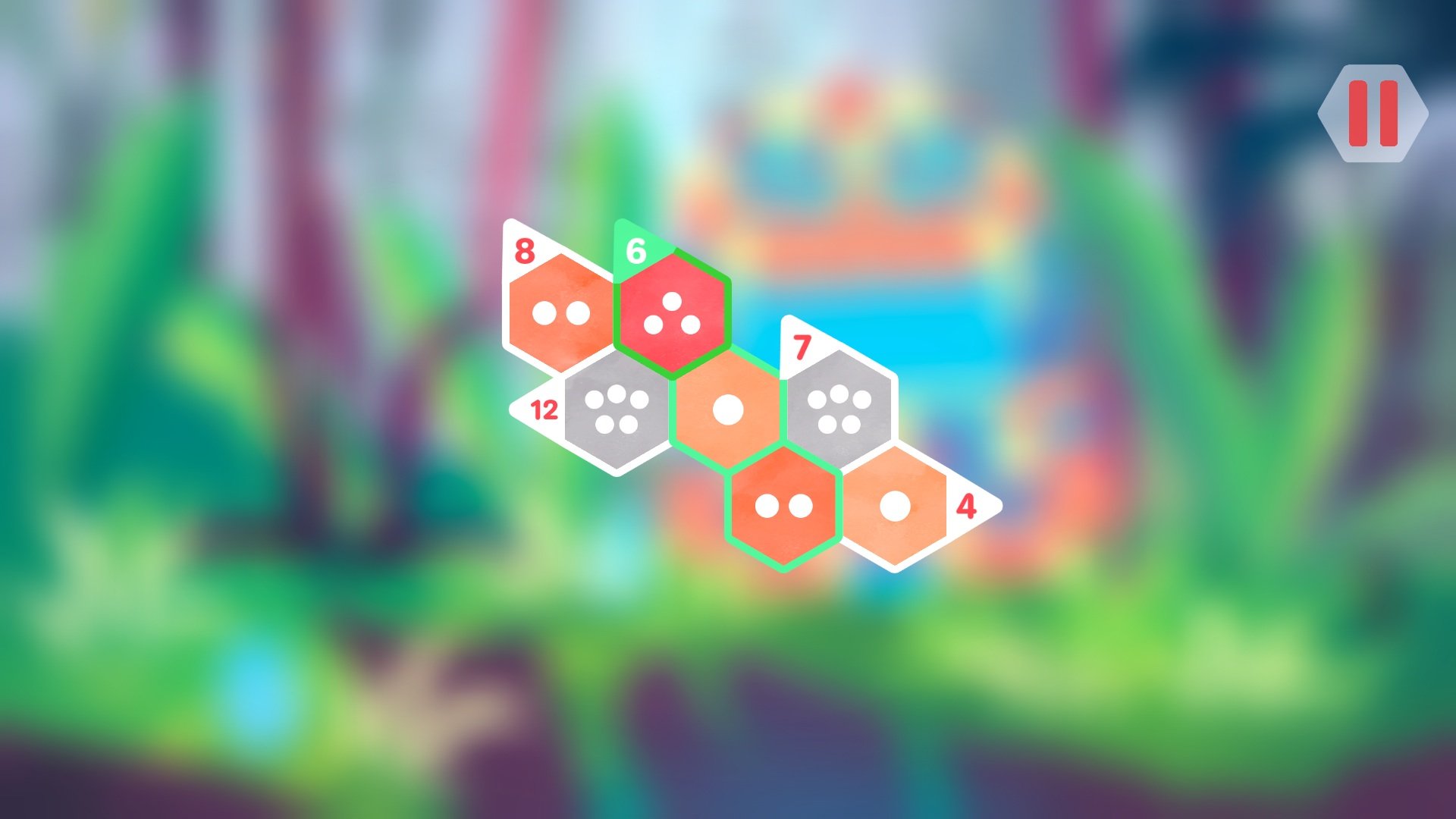 Each hex can be in four different states: one dot, two dots, three dots, and empty — though empty isn’t really a valid state. You can’t complete the puzzle if any of the hexes is empty.

Around the outside of each cluster of hexes are a few numbers, indicating how much the dots in the corresponding lines of hexes need to add up to. For example, if there’s a number 6 on the edge of the cluster, and there are two hexes in the line attached to that number, each hex needs three dots in it.

Likewise if there are six hexes, each one needs a single dot. Simple. 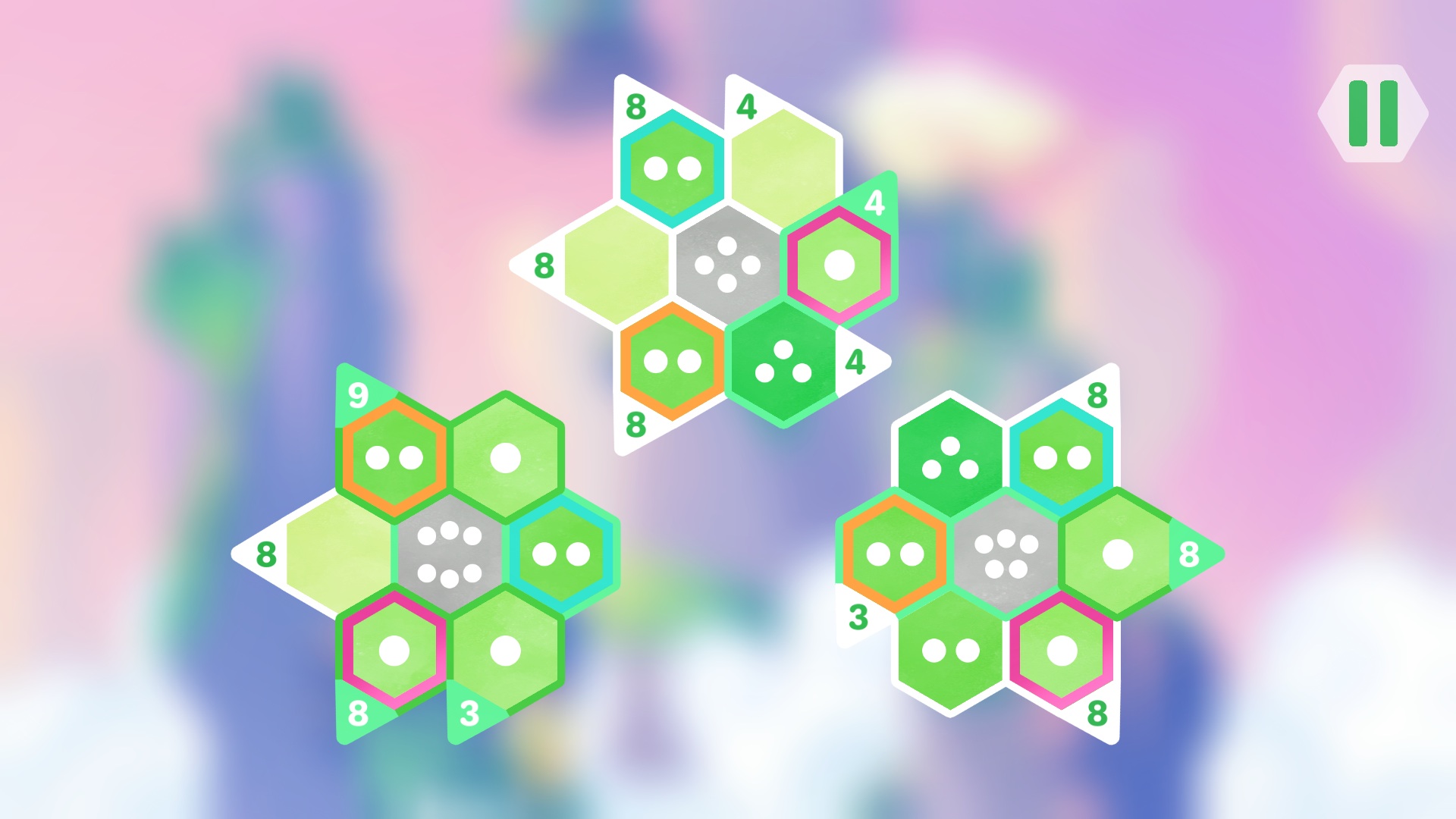 Except it’s not usually that simple. More typically there are, say, three hexes in the line, meaning any one of them could have one, two, or three dots, as long as they all add up to six.

Using the available information, such as the number of dots needed in the lines that intersect the line you’re trying to finish, and the dots already present and correct, you have to deduce how many dots to put in each hex.

The result is some lovely eureka moments as you finally unlock the secret to completing a line, which in turn allows you to complete the next line, and the next, and so on.

Hexologic is made up of 75 single player stages – 60 standard and 15 special – arrayed across several themed worlds. These worlds are basically just changes in backdrop as you scroll up and down, but what a backdrop it is. Think Monument Valley, but with more colour and flair. 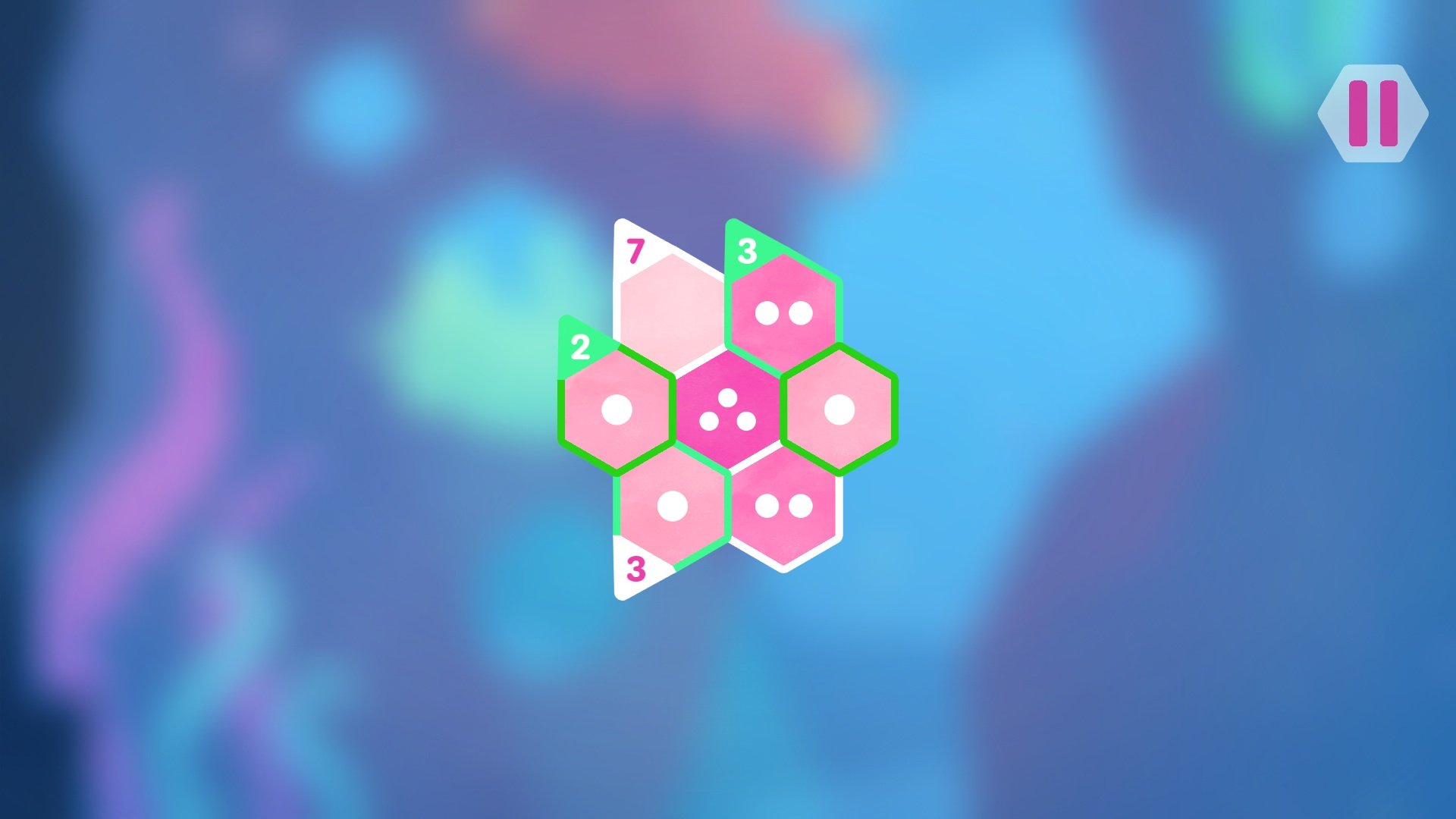 To be be strictly accurate, the differences between the worlds are not entirely cosmetic. As you progress through the game you’ll encounter new pieces, such as fixed hexes with unchanging numbers and mirror hexes where changing one changes them all.

These are actually quite helpful tools, because they give you a bit of extra clarity, filling in hexes for free, as it were. And by the end of the game you’ll need their help. Hexologic isn’t the most generous puzzler in the world in terms of its number of stages, but you won’t finish it in a hurry.

Hexologic’s gameplay will feel familiar to anybody who’s ever completed a sudoku or a nonogram, but it’s a very worthwhile offshoot of that genre. It’s easy to grasp, satisfying to solve, absolutely gorgeous, and it provides a serious challenge at the sharp end.