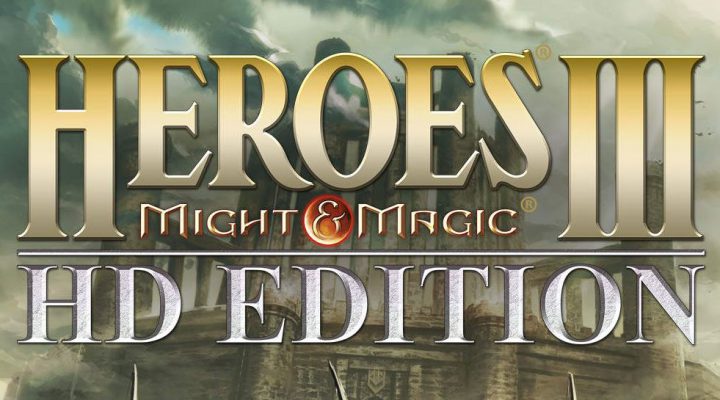 The HD facelift means the game has never looked or sounded better.

Much deeper than most strategy games out on mobile.

So much frustration with the touch controls in every aspect of gameplay.

Missing the content from the expansions, and multiplayer is hotseat-only.

Heroes of Might and Magic III was a bona fide strategy classic when it appeared on PC almost 16 years ago. It’s no surprise, then, that there was much rejoicing when Ubisoft anounced it was going to release an HD version for iOS. The facelift was excellent, but there’s something rotten underneath the facade that makes it a less joyous reunion than it should be.

Let’s start with the positives. Ubisoft and DotEmu did excellent work making Heroes of Might and Magic III look and sound like a winner. Everything from the opening cinematic to the menus sparkles, and it’s safe to say that if you would have been able to play this version of the game on your computer in 1999, it would have blown your mind.

In case you’re a newbie to the series, Heroes III features a mix of world exploration, resource management and tactical, turn-based combat. As the name suggests, you control one or more heroes who essentially serve as commanders for the rest of your forces. During each turn, you can move them around the map, which has both above ground and underworld sections, flagging mines and other resource-producing nodes. You’ll also find schools of magic, treasure, shrines, NPCs and all manner of other fun stuff. 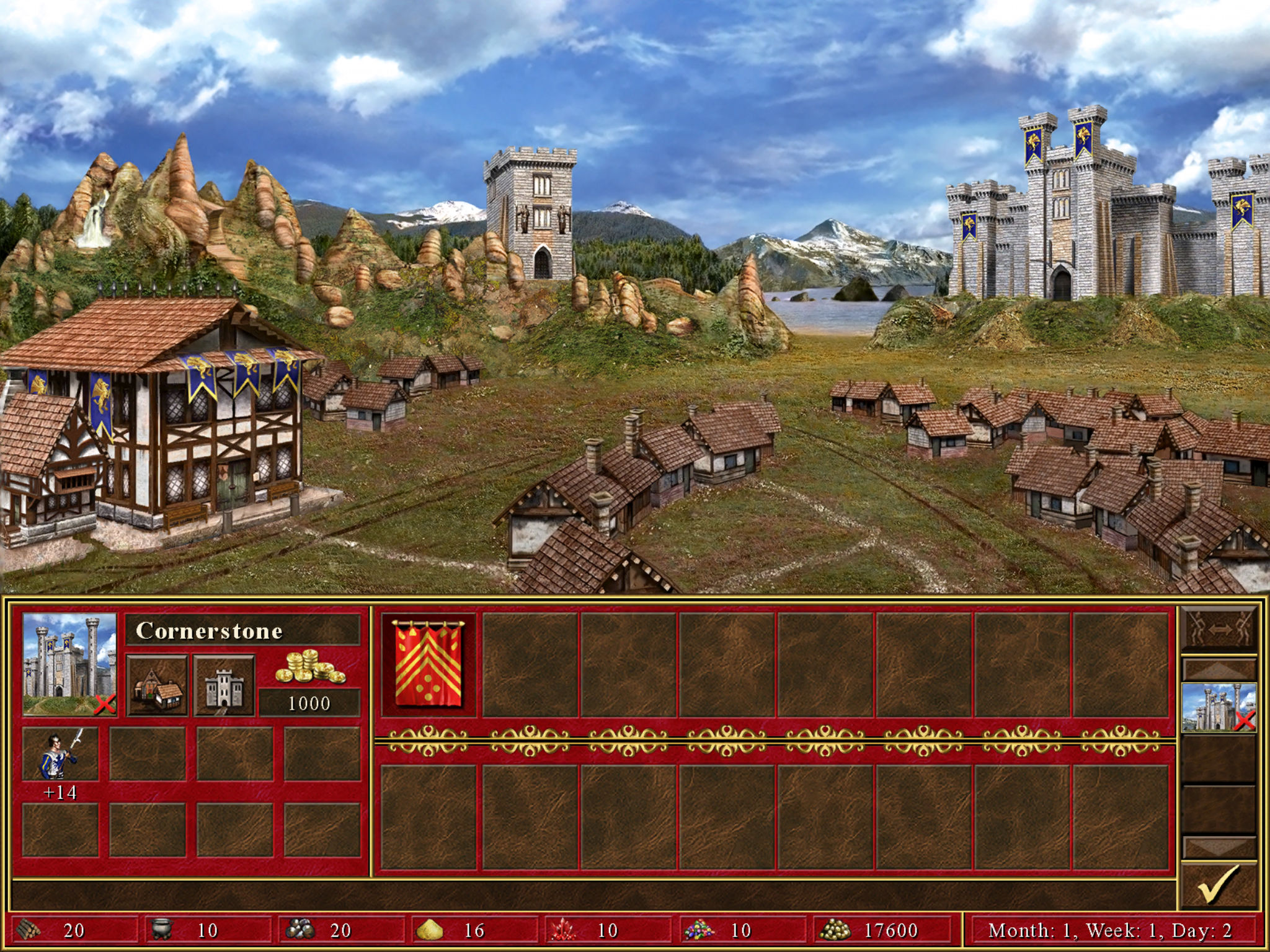 Back on the home front, you can use the resources you’ve stashed to build numerous structures in the towns under your control. Over time, you’ll discover a number of different troop types to hire and creatures to enlist, siege weapons to construct, and so on. More heroes can be hired in the Tavern, and assigning troops to heroes is pretty simple once you stop back in town.

Manuevering on the world map is supposed to be accomplished by either tapping once to set your path and then tapping a second time to confirm, or by simply choosing somewhere to go and holding down on that spot. In practice, you’ll always be choosing the second option, because the game simply doesn’t seem to have the necessary sensitivity to recognize that you’ve tapped in the same spot. Since your heroes can only travel so far in any given day, you really can’t afford to waste any steps, but you will. 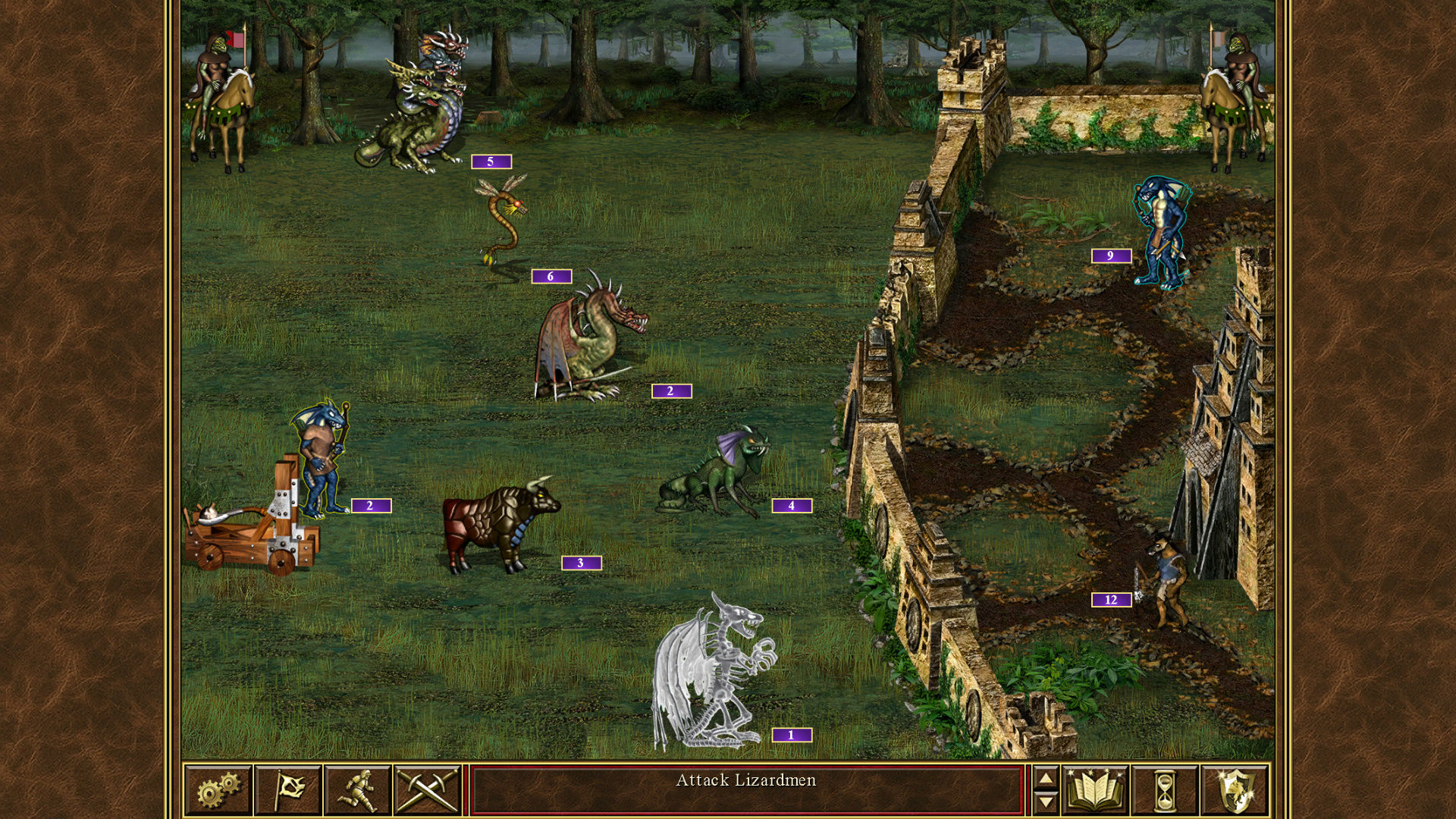 It’s even worse in combat, which really should be one of the highlights of a game like this given how well turn-based tactics usually translate to touchscreen devices. Instead, it’s an unpredictable mess, starting with the woefully thin tutorial and continuing on to the most basic of tasks. The control gestures don’t seem to work reliably for either melee or ranged attacks, and while you can just use the auto-attack button to help ease your sorrows, you can’t help but feel that you shouldn’t have to resort to that. My kingdom for a mouse!

Heroes III also calls out for online multiplayer of some sort, but alas, you’ll only find a hotseat mode on a single device. At launch, you’ll also be subject to the whims of the Bug God, meaning the game is prone to crash right after you launch it or at other inconvenient times. It doesn’t happen all the time, but often enough to be an annoyance. Also, if you were looking for the PC game’s two expansion packs, you’ll be left wanting, as Ubisoft wasn’t able to secure usable source code for Armageddon’s Blade or Shadow of Death from the original creators at New World Computing. 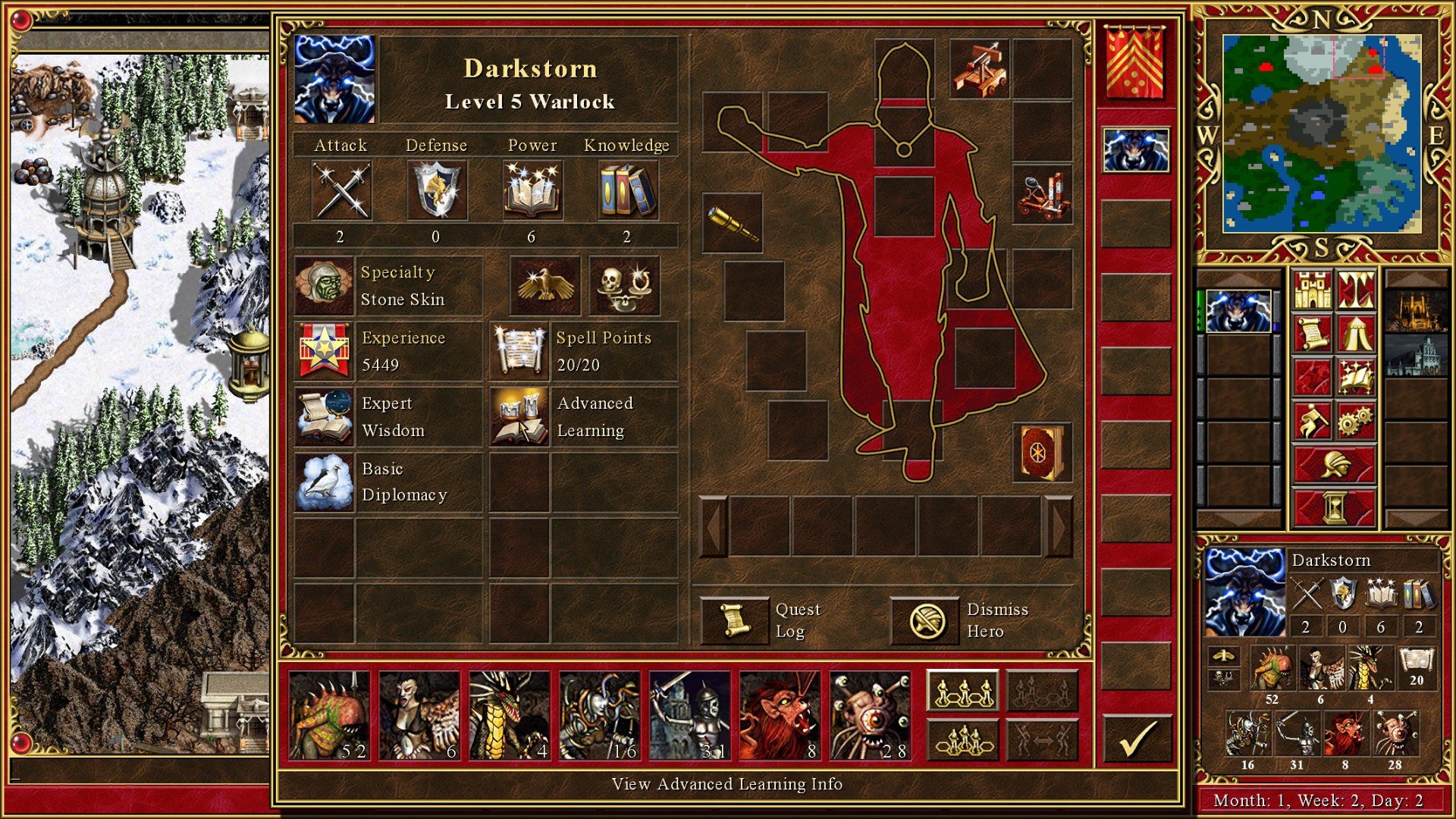 All of the drawbacks are really unfortunate, because strategy games with this amount of depth and content simply don’t pop up much, if at all, on mobile devices. There are a ton of different scenarios and several different campaigns, and you can really go to town on all the different options with different skills and spells for your heroes. If you’re a veteran of the series, you might even be able to work around the wonky interface.

The question is whether you’ll want to put in the effort, and for newcomers, all of it will seem intriguing but both daunting and unfriendly. Heroes of Might and Magic III will no doubt remain a beloved strategy game on the PC, but it feels destined to conjure up thoughts of what could have been as a mobile game.

Nobody Said It Was Easy Review: And They Were Right