Home / Reviews / Heroes and Castles 2 Review: Don’t Judge a Hero by Their Castle 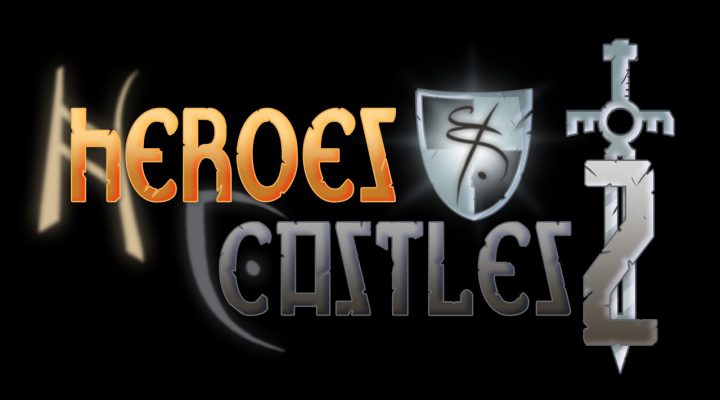 A good combination of action combat and strategic gameplay

Lots of customizable options to upgrade.

Combat is unwieldy and clumsy.

The sun was setting as the skeleton army appeared on the horizon. My bannermen and foot soldiers kept pace with me as we slowly trod away from my castle’s walls and the protective gaze of my archers. As we neared the army of skeletons my men broke their march and charged. I ran in behind them and went to work dispatching these creations of evil.

Heroes and Castles 2 is all about creating epic scenes and allowing the player to fight their way through the armies of evil with their very own, customized legion. 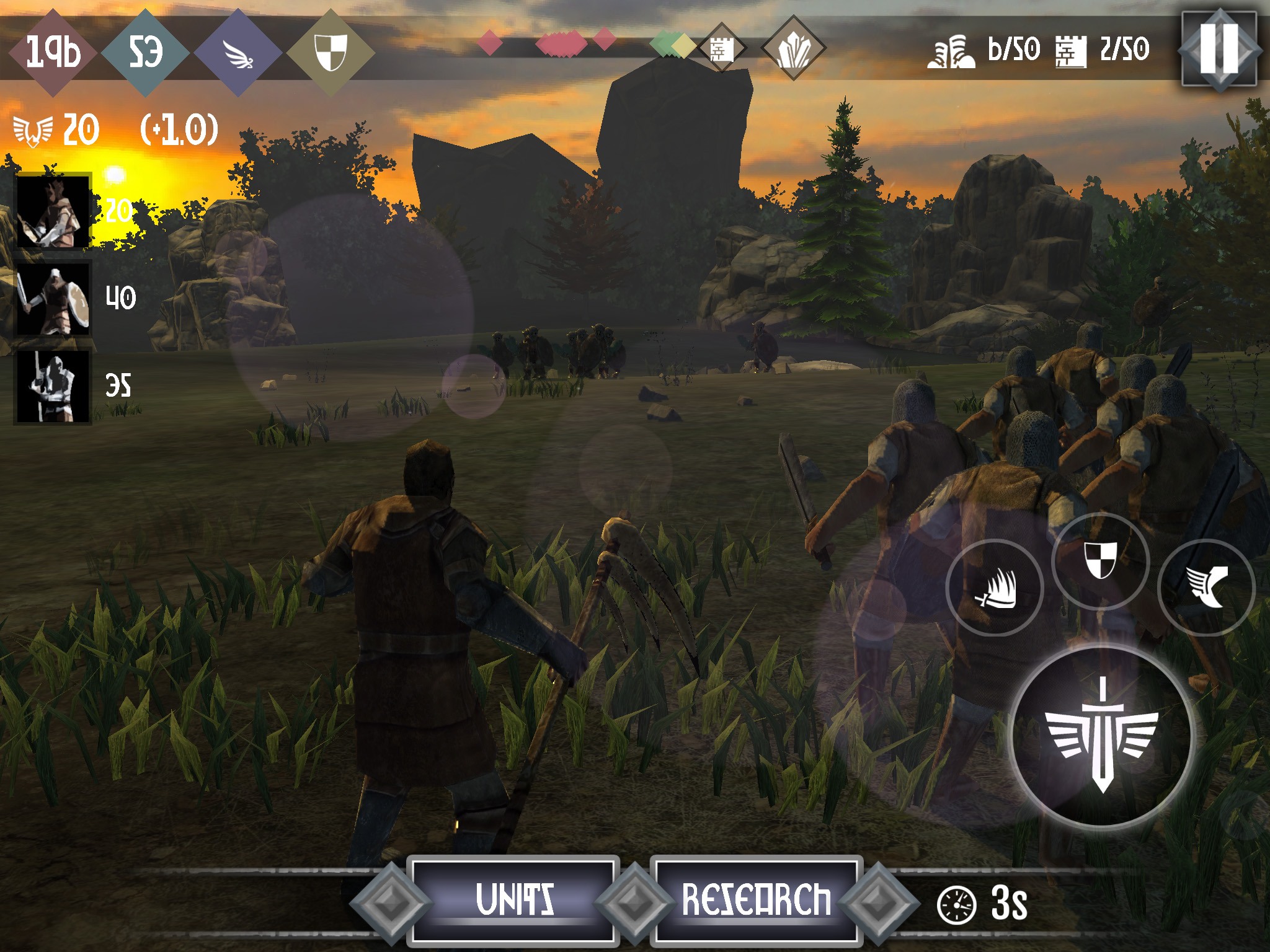 By combining third-person action with tower defense mechanics, Foursaken Media has produced a game that can satisfy players who like to think strategically as much as they like to mindlessly break bad guys apart with weapons. Players will find themselves spending talent points strategically; building up either their own abilities, their troops’ abilities, or into the buildings within their castle’s walls — all before heading into battle against the next encroaching wave of enemies.

When the enemies arrive, the battle begins. 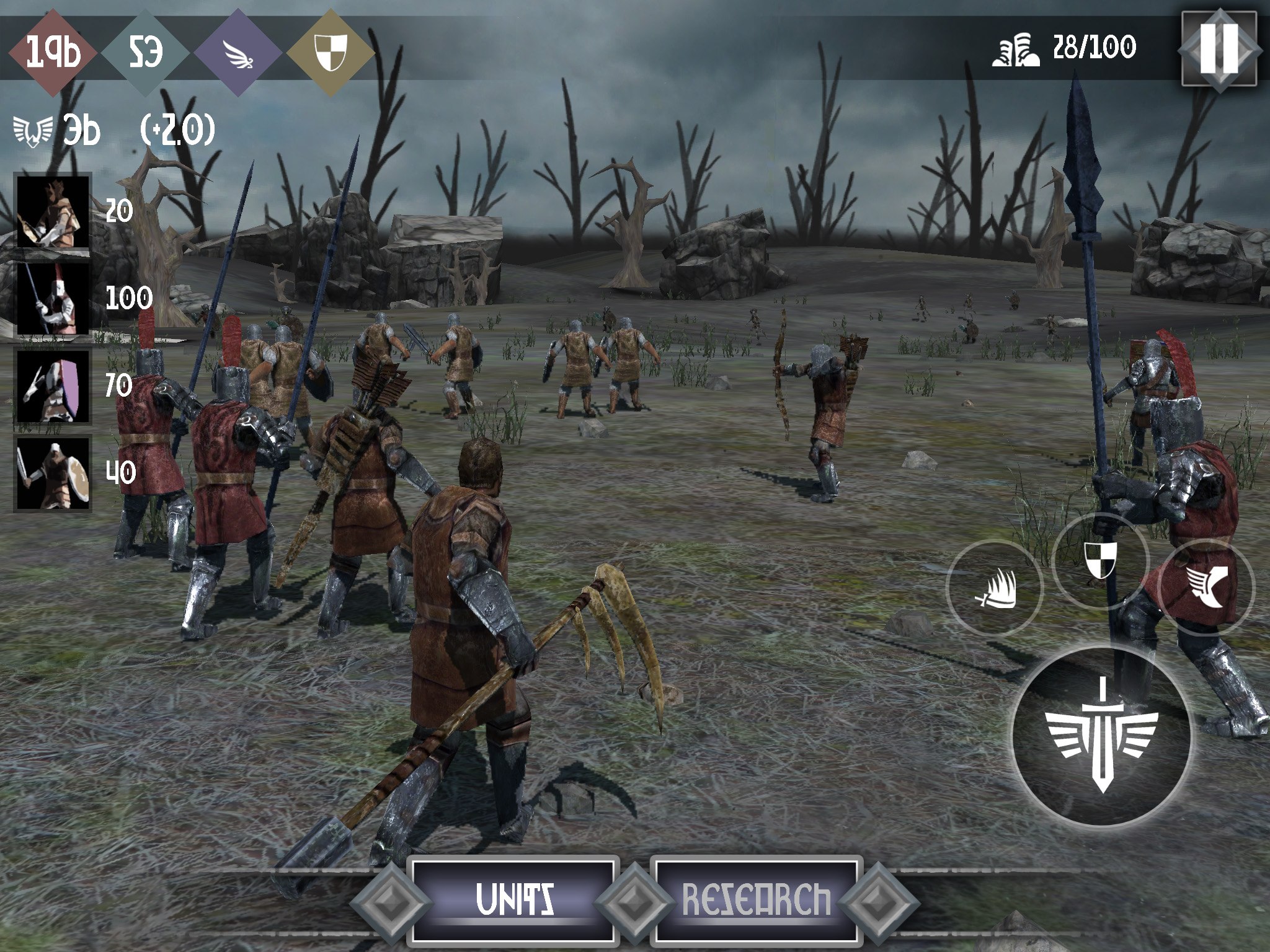 Of course, being the hero of Heroes and Castles 2 comes with some perks: mainly the ability to rally troops to assist in holding off the onslaught. From archers (who man the castle walls) to bannermen (who provide increased energy gains), each recruitable unit serves a specific purpose. And players should acquaint themselves with their soldiers as quickly as possible, because this is a game that shows no mercy.

Enemies come in overwhelming numbers, and due to Heroes and Castle 2’s rather sluggish movement controls, players won’t exactly be dashing around the battlefield like Dynasty Warrior characters. This means you’ll have to be extra efficient with how you choose to maneuver around the battle. 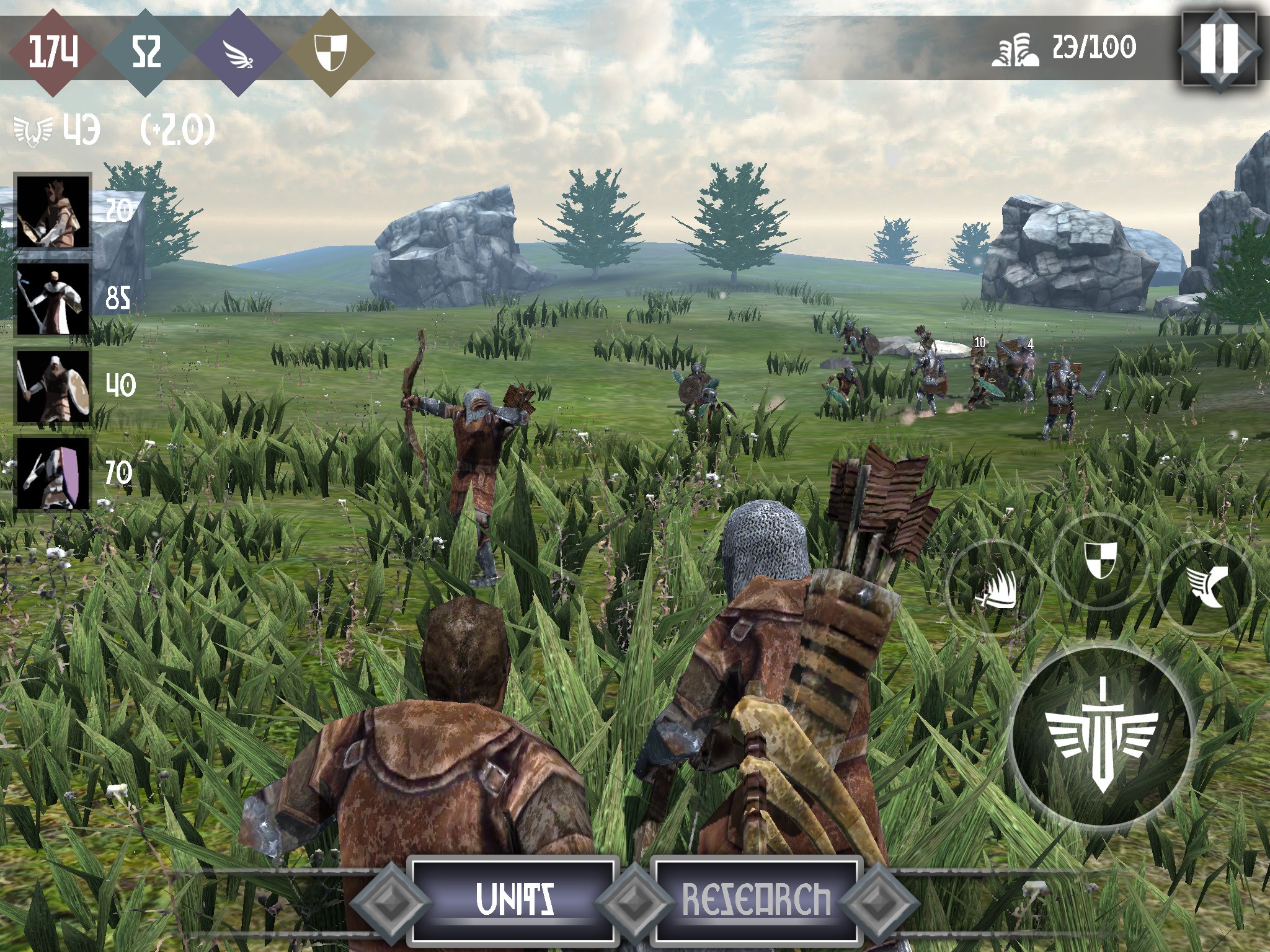 And really, this is my main complaint about the game. Nothing feels fluid. Weapon swings can miss opponents completely even if the enemy is within striking distance. If the enemy did not register that you were there (they sometimes don’t seem to notice you), they will continue to march away after your attempt at an attack. If you want to puruse, you’ll have to stop, pivot the camera, and make chase, hoping that your next swing will find its mark and aggro’s the enemy to you.

Keep in mind that you’re always facing overwhelming numbers, and missed swings mean that there is another enemy out there who you could be damaging but are not since you’re too busy chasing down the one that got away.

On a larger scale, the experience is better; even with two armies fighting head-to-head on the battlefield, the game ran without stutter. When you get a good look at the character models though, you see why. Muddy colors, blocky models — I found the presentation just really unsightly. Luckily, in the heat of battle, you won’t be paying too much attention to the graphics — and you’ll definitely appreciate how smoothly everything is running.

I didn’t play the original Heroes and Castles, so I can’t compare the two. But as it stands on its own, Heroes and Castles 2 offers up some good action and strategy gameplay. You just have to look past some clunky controls and blocky graphics to get it.