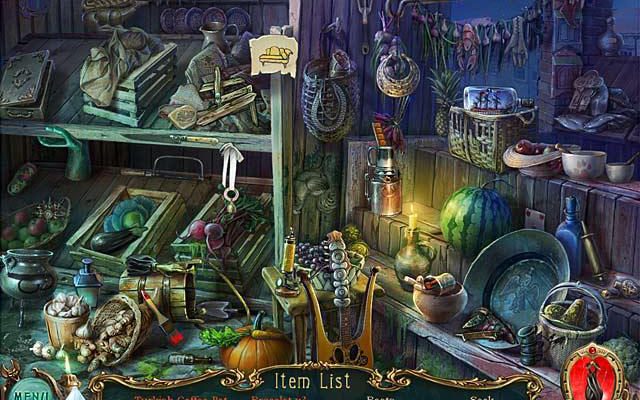 Haunted Legends: The Bronze Horseman is a nice game but doesn’t offer players anything they haven’t seen before.

Haunted Legends: The Bronze Horseman is the latest game from ERS Game Studios, and the sequel to Haunted Legends: The Queen of Spades. When the game opens you arrive in a small town that has been devastated by a flood and, to make matters even worse, the townspeople are being taken by the bronze horseman, who comes to judge the wicked. The mayor has called you in to not only stop the horseman but to also find his missing son.

If you have ever played a game from ERS before, you’ll know what to expect from The Bronze Horseman. The graphics are top notch and the atmosphere is definitely on the ominous side. It’s hard to care about the plot though because it feels very familiar. People are disappearing and you need to stop them. Along the way you will search through numerous piles of junk to find the one useful object which will allow you to unlock a puzzle that will likely require you to find another object before you can solve it. 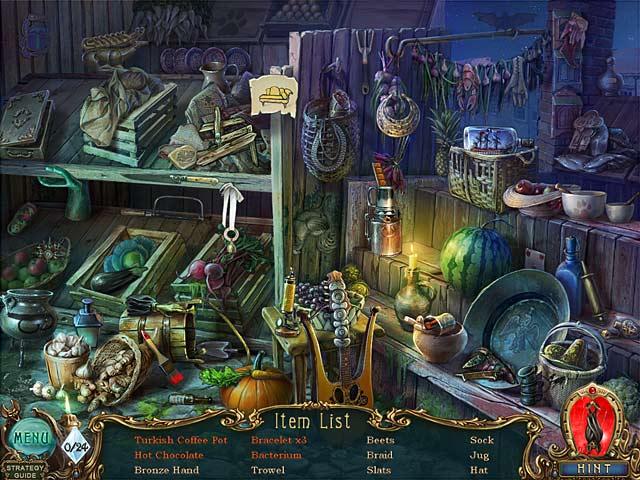 The villain in the game is the same goblin-like creature from the previous installment. He is stealing the souls of the townspeople and you must recover them. The souls are trapped inside 24 crystals that you will find scattered throughout your adventure.

The puzzles in The Bronze Horseman are mostly familiar, though there are a couple that are more unique. The difficulty is simple to moderate and if you become stuck you can skip the puzzle once the skip button is fully charged.

The game world is fairly large, and you will be traveling around it quite a bit. Once you unlock a new area the majority of the gameplay will move to the general area but you will still find yourself doing a lot of backtracking. This becomes frustrating because there is no hint button outside of the hidden object scenes. If you become stuck and don’t remember there was an item that you couldn’t get before on a different screen, you could find yourself wandering back and forth for quite some time. 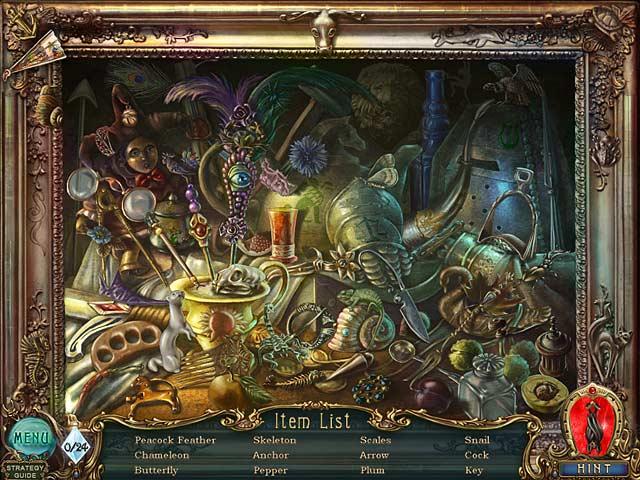 The Collector’s Edition features a bonus chapter that ties up the end of the game. It only adds about 30-60 minutes of gameplay though and a couple new scenes to explore. The last puzzle is quite frustrating because the directions don’t offer much guidance. The Collector’s Edition also has sheet music, some concept art and several wallpapers and screensavers for those who are interested.

In the end Haunted Legend: The Bronze Horseman is more of the same. It’s a nice game but it doesn’t throw anything new or original at the player. If you’re familiar with the gameplay you’ll probably be able to finish it in under four hours.