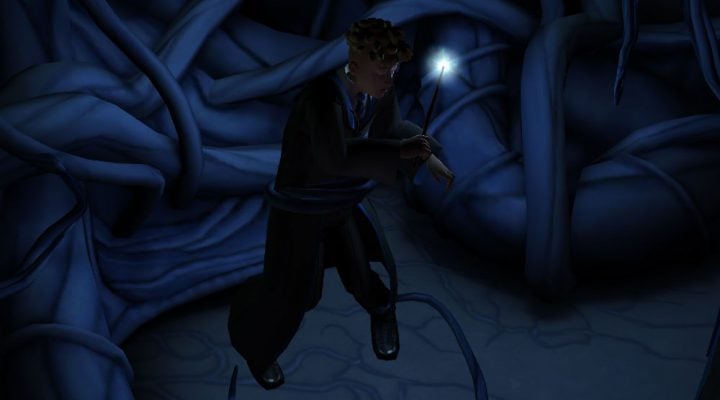 Terrific premise that turns you into an aspiring Hogwarts student.

Simple mechanics that ensure anyone can play.

Tremendous overall production values, from the story to the soundtrack.

It’s tough to believe there hasn’t been a true Harry Potter RPG on mobile prior to Harry Potter: Hogwarts Mystery. It’s true that the film series goes back to the beginning of the millennium, well before mobile games were a thing, but there have been plenty of opportunities since then, and it’s only now, with a partnership between Jam City and Warner Bros.’ Portkey Games that we’re seeing one. Happily, Hogwarts Mystery is largely worth the wait for Potterverse fans and mobile gamers in general, as long as you aren’t put off too much by the way it makes you wait at times.

You couldn’t ask for purer wish fulfillment than the game’s main premise, which is that you are an aspiring witch or wizard who has just been accepted to Hogwarts School of Witchcraft and Wizardry. Since the game is set in the ’80s, your education in the Wizarding World comes well before Harry, Ron and Hermione arrive, and characters lost during the movies are safely alive and well.

The early stages of the game whisk you through Harry Potter staples like getting a first wand at Ollivanders and choosing a house via an encounter with the Sorting Hat. The not very complicated game mechanics are also introduced, including tapping on people or things to perform specific actions, and casting spells by tracing specific patterns on your touchscreen. Later, these facets are mixed up to provide some variety, but whether you’re learning a new charm or brushing up on your flying, there’s nothing too taxing for your reflexes, making a Hogwarts Mystery a game that truly anyone can play. 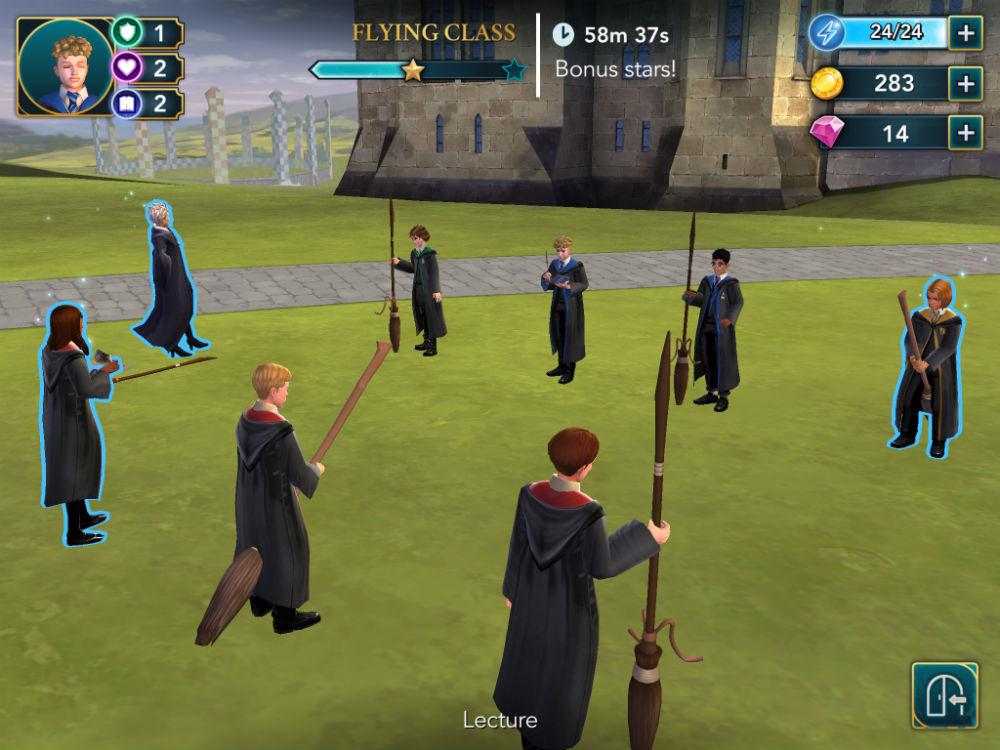 Alas, it’s also fairly aggressive with its energy system, which limits the amounts of actions you can take in classes or other scenarios. The game gives you generous amounts of time to complete some objectives — you can find tasks even in the first hour of play that allow eight hours for completion — but that’s mostly because you’re so certain to run out of energy. Hogwarts Mystery certainly feels like it’s going to be monetized off pure impatience, and there’s nothing all that magical about that.

Still, that might not detract all that much from your overall enjoyment simply because the overall Harry Potter experience is so immersive. This a truly story-driven RPG, with tons of dialogue (some of which is voice acted by the movie franchise’s stars, though your character is mostly silent), decisions that affect both the narrative and your relationships with other characters and what feels like it will be a sprawling story that takes you all the way through your school years. Add in the superb musical soundtrack and sound effects and the uniquely stylized yet still comfortingly familiar visuals, and it’s hard to imagine any Potterverse fan won’t at least give this a hard look. 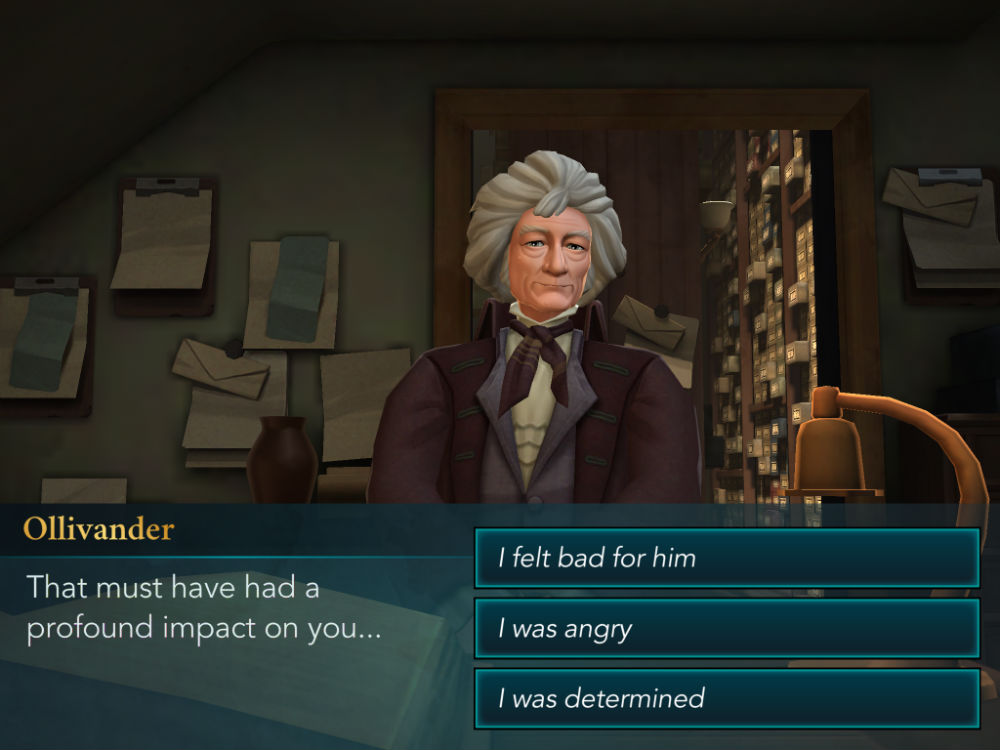 Yes, that means that Harry Potter: Hogwarts Mystery largely lives up to the hype with which it arrived, which in turn was driven by the fact that it has been a long wait for a title like this. It might not go down as the best Harry Potter video game ever, but it offers some stretches of fun that you won’t find anywhere else, and the guess here is that Jam City will be dreaming up more to throw into its world for some time to come.

Woka Woka review – a marble shooter that stands out from the crowd?