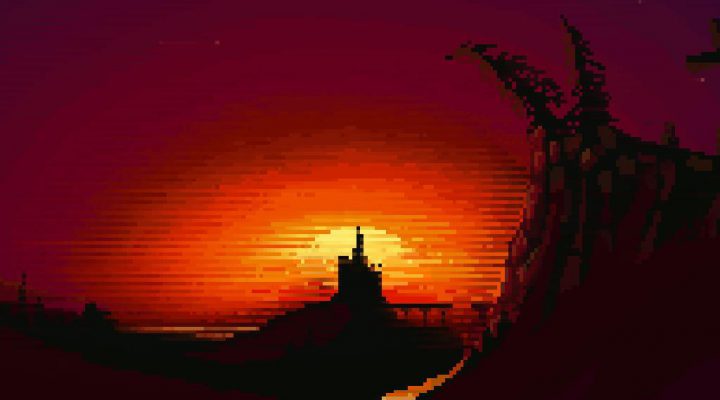 The arena setting is a good fit

Getting random gifts from the crowd is a nifty touch

Challenge resets are frustrating and arbitrary

Hammerwatch Coliseum is the kind of game that I expected to enjoy quite a bit, what with my proclivity for roguelikes (and I also liked the original Hammerwatch a fair bit). Buuuuuuuut…

It’s kind of a spin-off of an action RPG roguelike, with less random dungeon exploration and a lot more arena combat. Like a lot more. 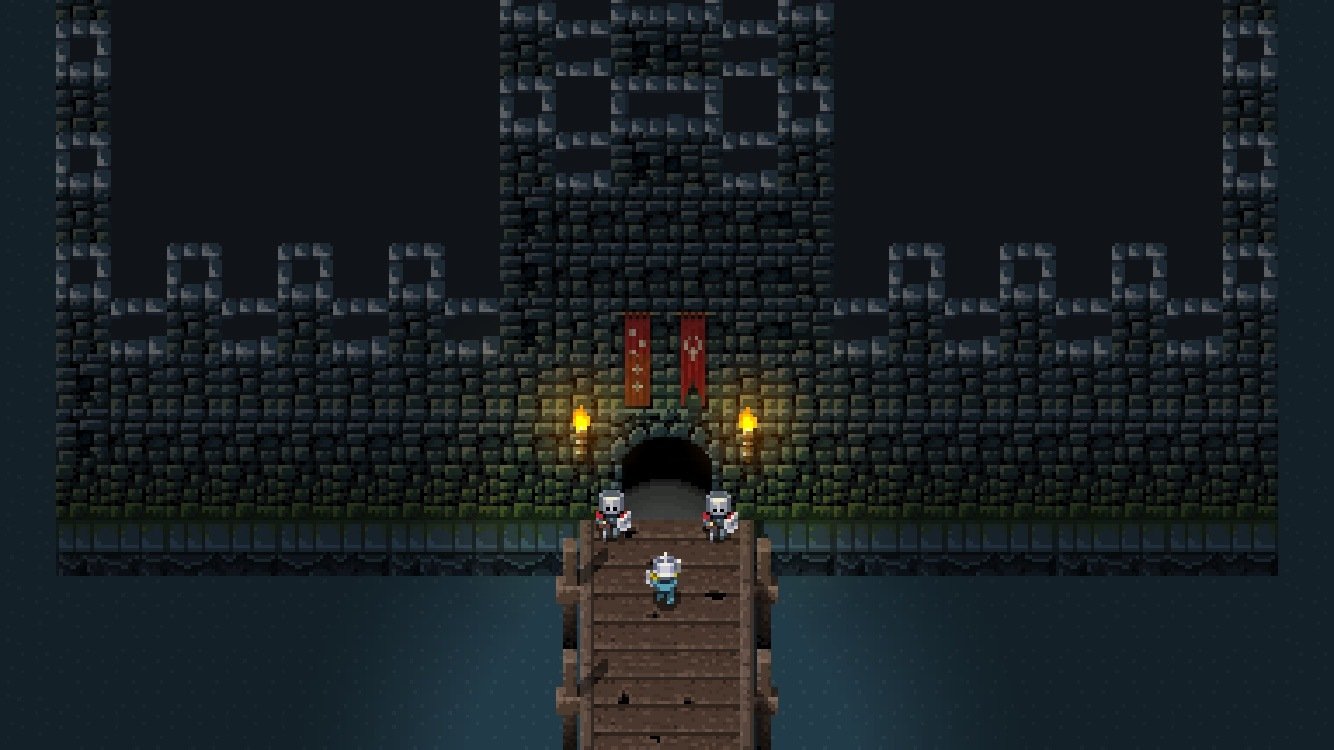 The funny thing is, the one aspect I thought would really bother me is actually the one I enjoyed the most: the arena setting. I wasn’t entirely sold on the idea of taking a more traditional dungeon crawl and turning it into a compartmentalized series of one-off challenges, but it works really well here. The individual challenges lend themselves well to mobile play, and I really like the whole “impress the crowd” mechanic. There’s just something to be said about knowing you’ve got a stadium full of people cheering you on while also tossing helpful items your way.

Unfortunately all the other stuff I was expecting to like ended up being either disappointing or frustrating. Despite the semi-RPG roots, character progression and growth feels incredibly stunted. You don’t earn experience by killing monsters, and you have to spend gold if you want to create a sort of checkpoint save between challenges – which wouldn’t be so bad if it didn’t require so much gold in the first place (though it does help to grab up everything the audience will toss by the arena exit once you’ve finished a given challenge.) 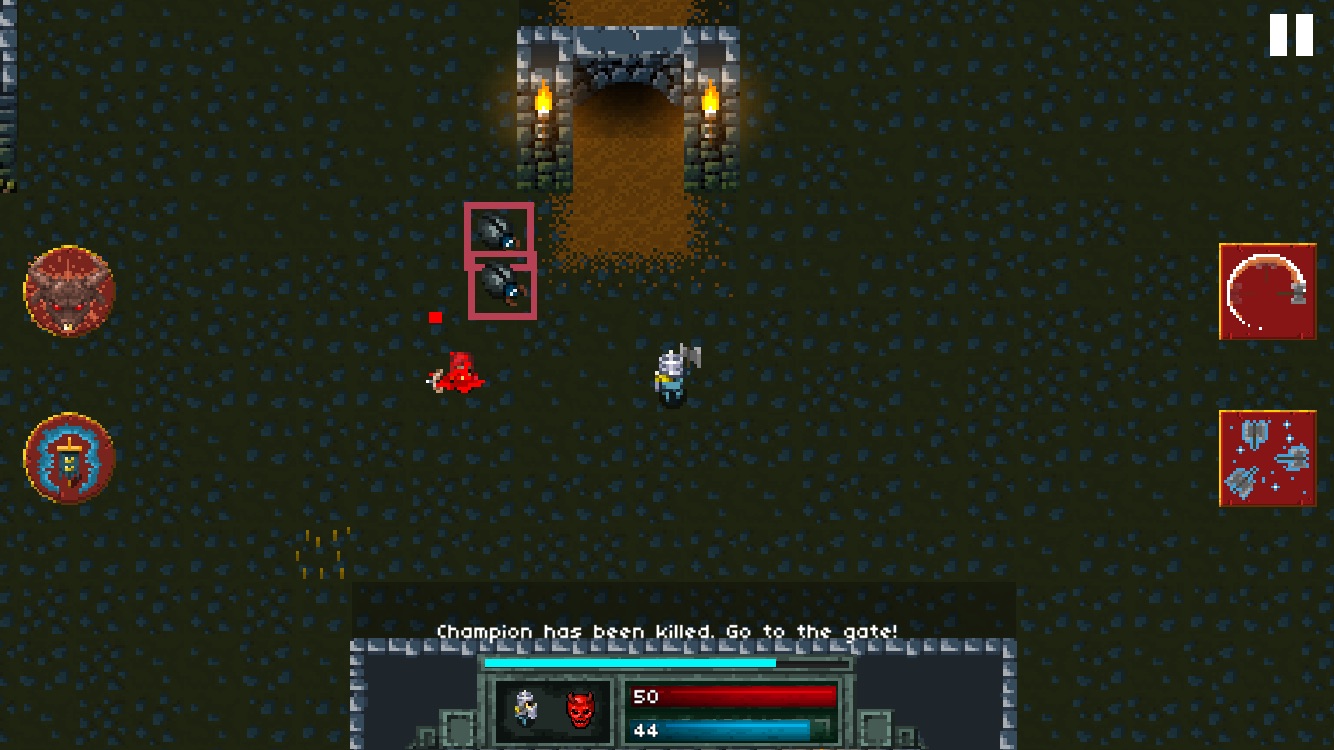 Couple the irritating “back to zero” penalty for death (if you don’t cough up the gold for a save) with the ridiculous hurdle of the very first champion you’re supposed to defeat, and you’ve got the recipe for an incredibly frustrating start. You’ll want to get used to that first challenge where you need to destroy all the enemy spawners, because you’re going to be doing it over and over. It starts out reasonably fun, but it doesn’t take long to get sick of all the arbitrary repetition.

All of this is made even more irritating once you factor in the controls. To put it plainly, they’re not good. You can tap and your character will automatically walk to a location, but their ability to find their way around objects is nonexistent. Expect to either get hung up on every little thing, or get used to micromanaging every little turn. It’s supposedly possible to tap and drag the screen to use a sort of virtual stick, but I’ve only gotten this to work a handful of times. More often than not my character just stands in place doing nothing while enemies swarm around them. 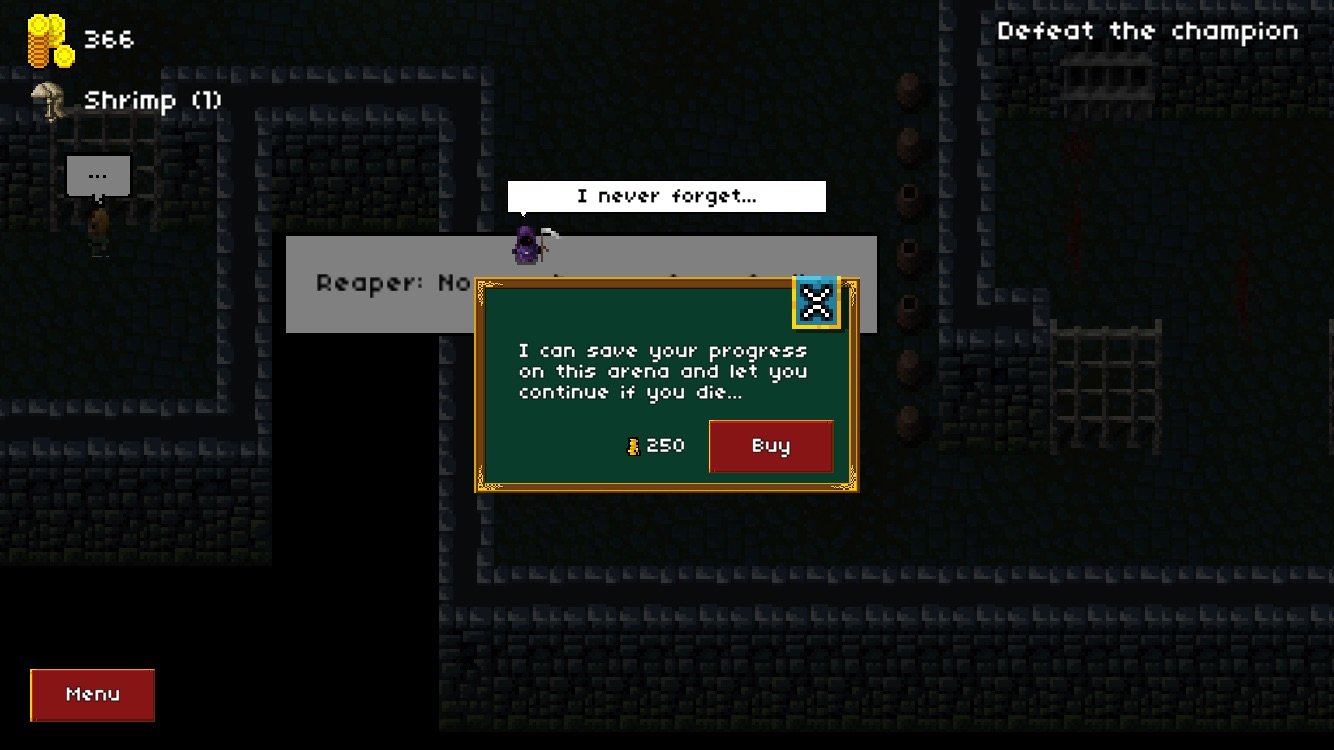 Attacking isn’t much better. Sometimes it works well enough, with you being able to tap on enemies or spawners to target them while still walking around, but good luck staying locked-on (or even continuing to attack once locked-on). Even opening menus is obnoxious, because tapping what you need to in order to bring up, say, your character info, will still cause the character to start walking. It makes things feel unfinished, to be honest. It’s possible to sort of awkwardly work around some of this by constantly tapping to target while immediately following up with more taps to keep moving, but you can still get hung up regardless.

Once you can finally start completing challenges and leveling-up, the fun sort of starts to show its head. Kind of. But then — SURPRISE! — it you’ll hit a demo paywall. Not that I think the $1.99 asking point is inappropriate (if you ignore the inherent control and design issues), but hiding the full version unlock like that feels iffy to me. That, and having the gold requirements to save progress tied to (what a single purchase turns into) a premium game is kind of… bothersome. 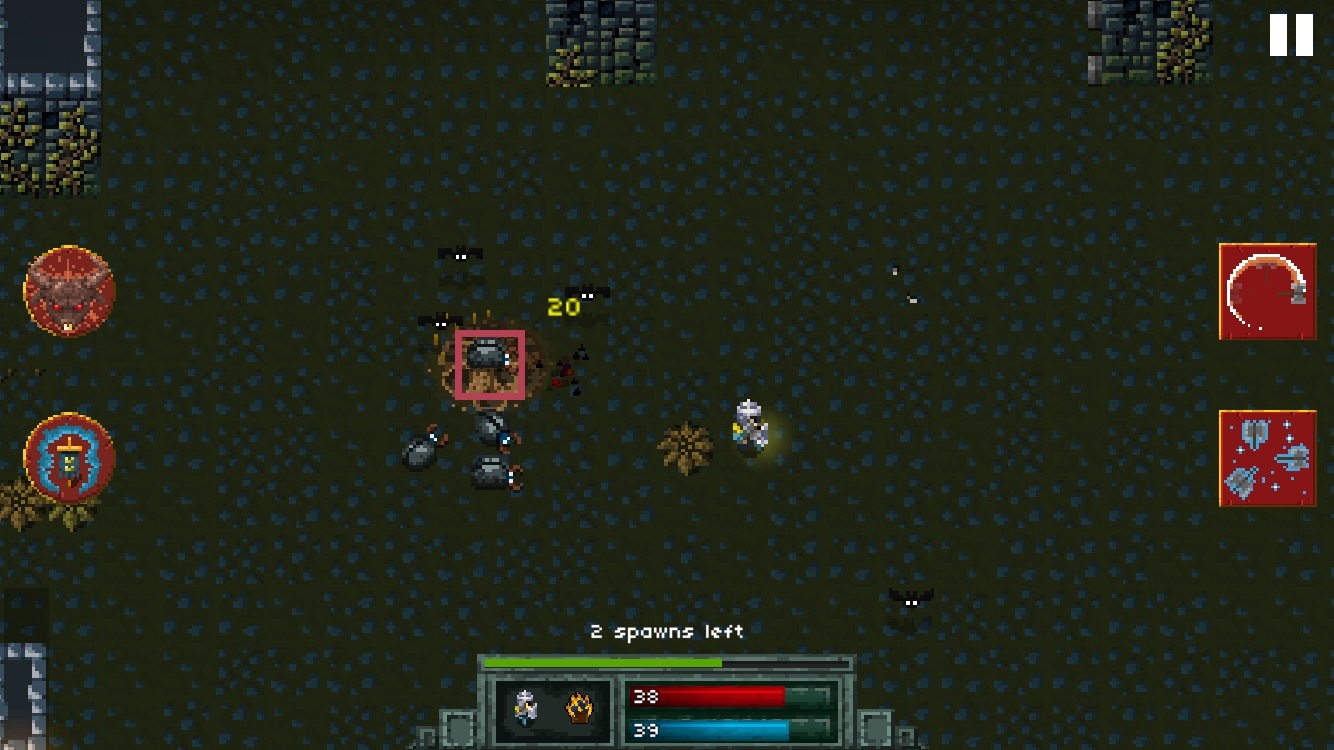 I wish I could have had the kind of fun with Hammerwatch Coliseum that I know it’s trying to provide meh, but between the messed up controls and the obnoxious (often pointless) gameplay/progression limitations, that’s pretty much impossible. Oh, and the game “failed to send character to server” after beating a boss, which meant I had to restart, log back in, and fight them again. Fantastic.

Hammerwatch Coliseum does have potential, but “potential” is about all that’s going for it right now.