Home / Reviews / Gods and Glory Review: Lacking Both of Those

Gods and Glory Review: Lacking Both of Those 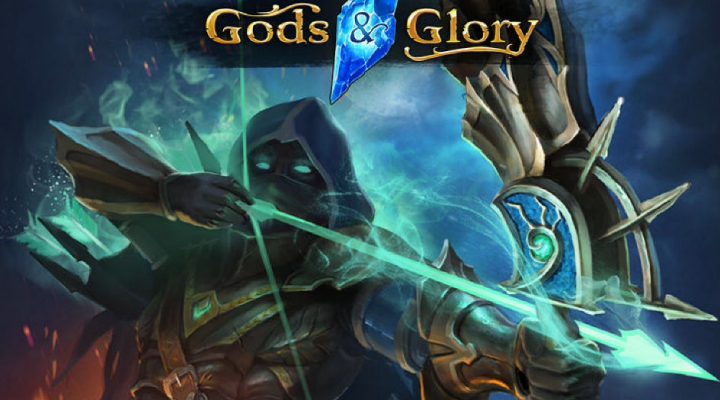 Casual experience for fans of the genre.

Doesn't really do anything new.

Gods and Glory is going to be one of those games that divides people straight down the middle. Not in an awesome gory sort of a way, though; more in a “you’re either going to love it or you’re going to hate it” sort of a way. It might boast about some RTS mechanics in its App Store blurb, but really it’s a hands-off experience. Your units fight, and you just sort of watch all the fireworks happen. And the fireworks aren’t really all that spectacular.

The real core of the experience comes in the form of a city-builder. All of the things you earn you’ll spend here, making new buildings and upgrading the ones you build. And if that isn’t your sort of thing, then walk away right now. 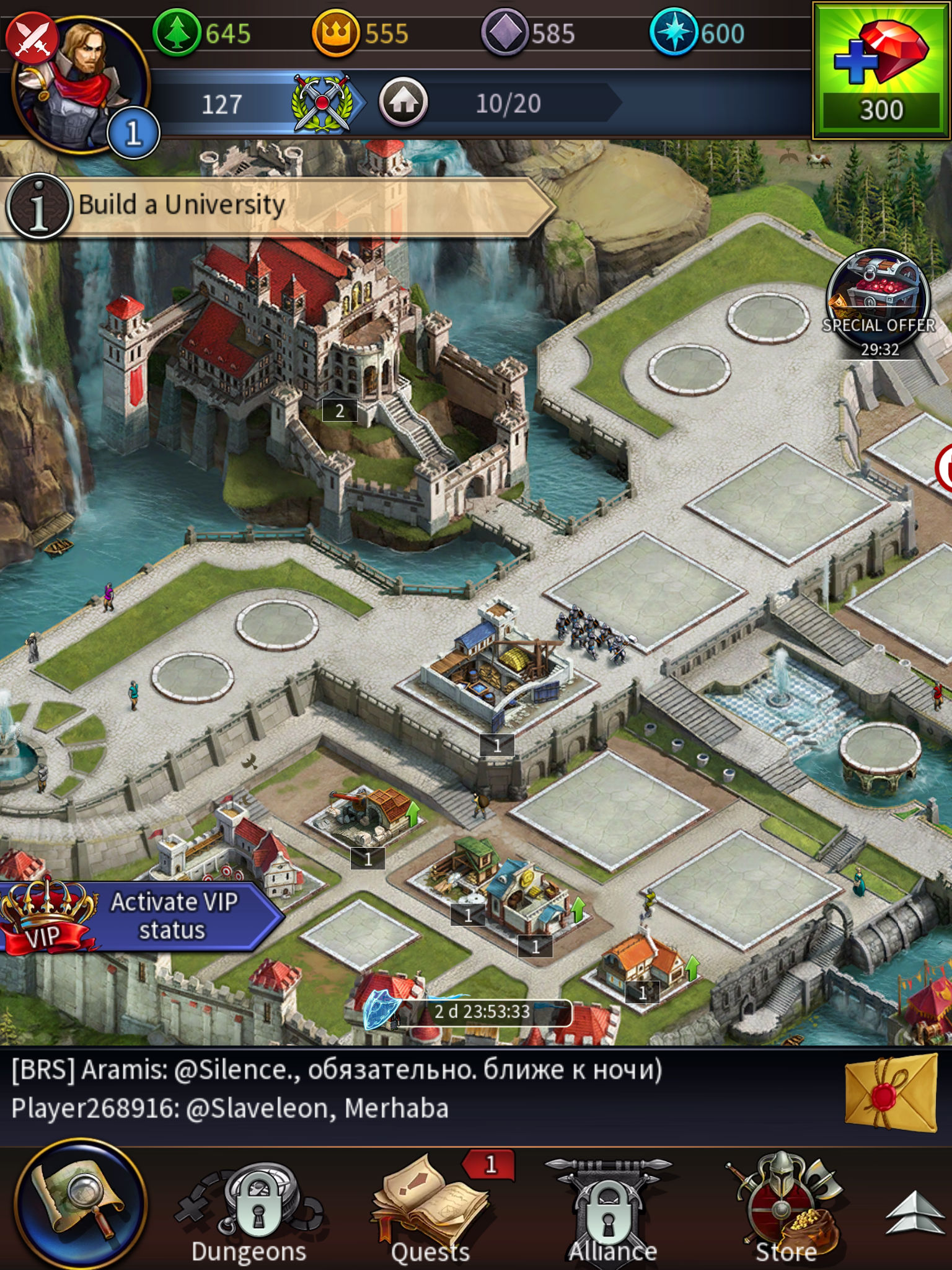 The game is split into two parts, then. The one the promo material seems to focus on is the battling. You get a hero and a bunch of changeable units. There’s not much you can do once the fights get started, but you can change the position of your units and the make-up of your little army.

When things are in play, the two sides just sort of bash against each other. There are a few flashes, some numbers pop up — and when one side has been annihilated, that’s the end of that. It’s not exactly the most engaging system the world has ever seen.

Then you’ll be dropped back to your city. It’s inevitably been wrecked by whatever war the story is going on about, and so you need to build it back up to its former glory. That mainly means buying things. 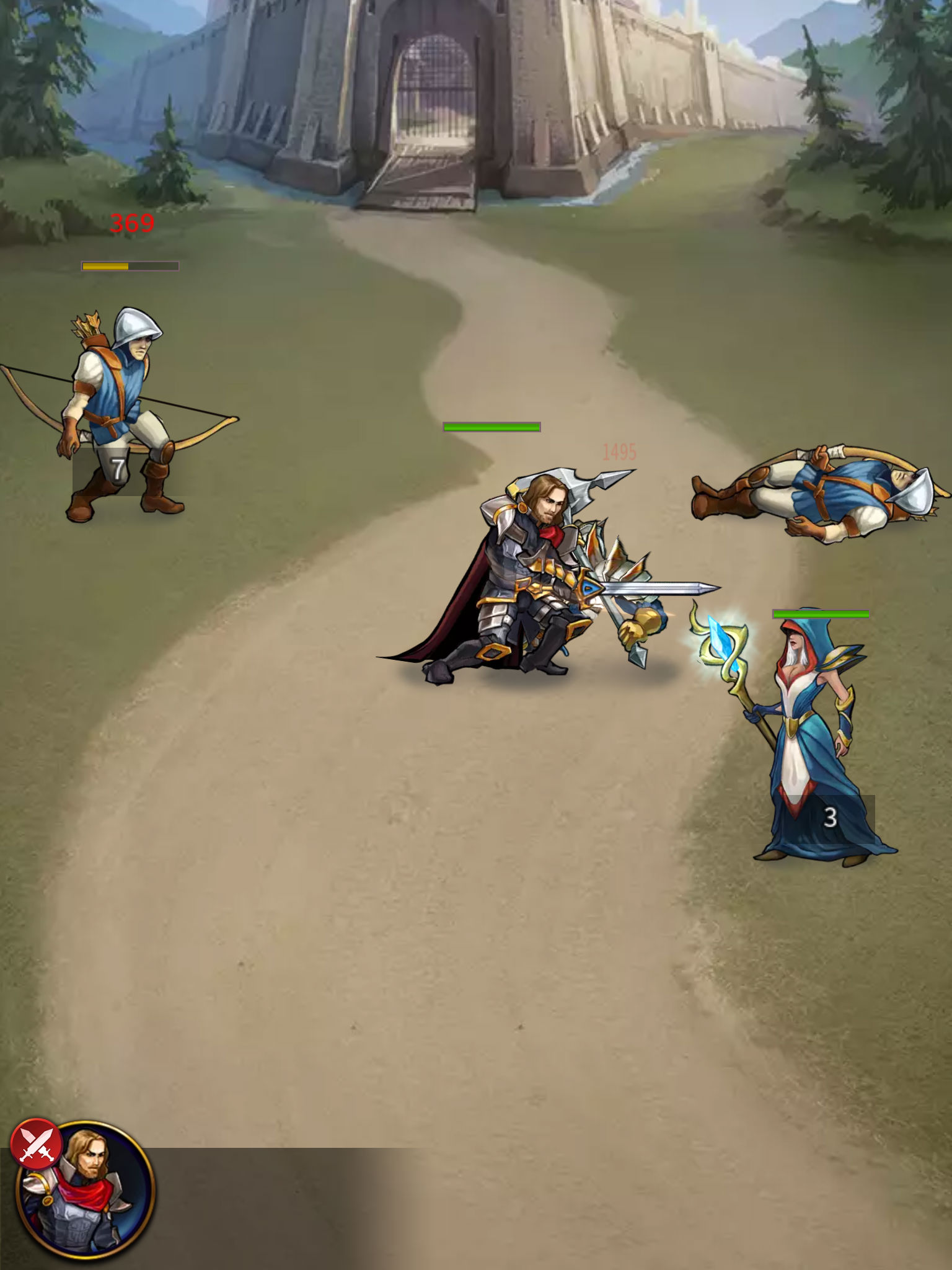 There are lots of wait-timers as you might imagine, and plenty of different currencies and consumables that you need to try and get to grips with. Build a barracks, build somewhere for your units to live, toughen up your defenses, repeat.

The UI isn’t exactly brilliant, and it took a bit of aimless poking to actually figure out how to jump back into the fighting section of the game. And that’s not really the best way to arrange a game that’s supposed to be about epic bouts of violence. And to be honest, the city building isn’t really all that inspiring. It’s the same sort of thing we’ve seen a hundred times before, and while it’s done reasonably well, there’s only so many times you can build a new bit of your castle without letting out a little sigh of self-loathing. 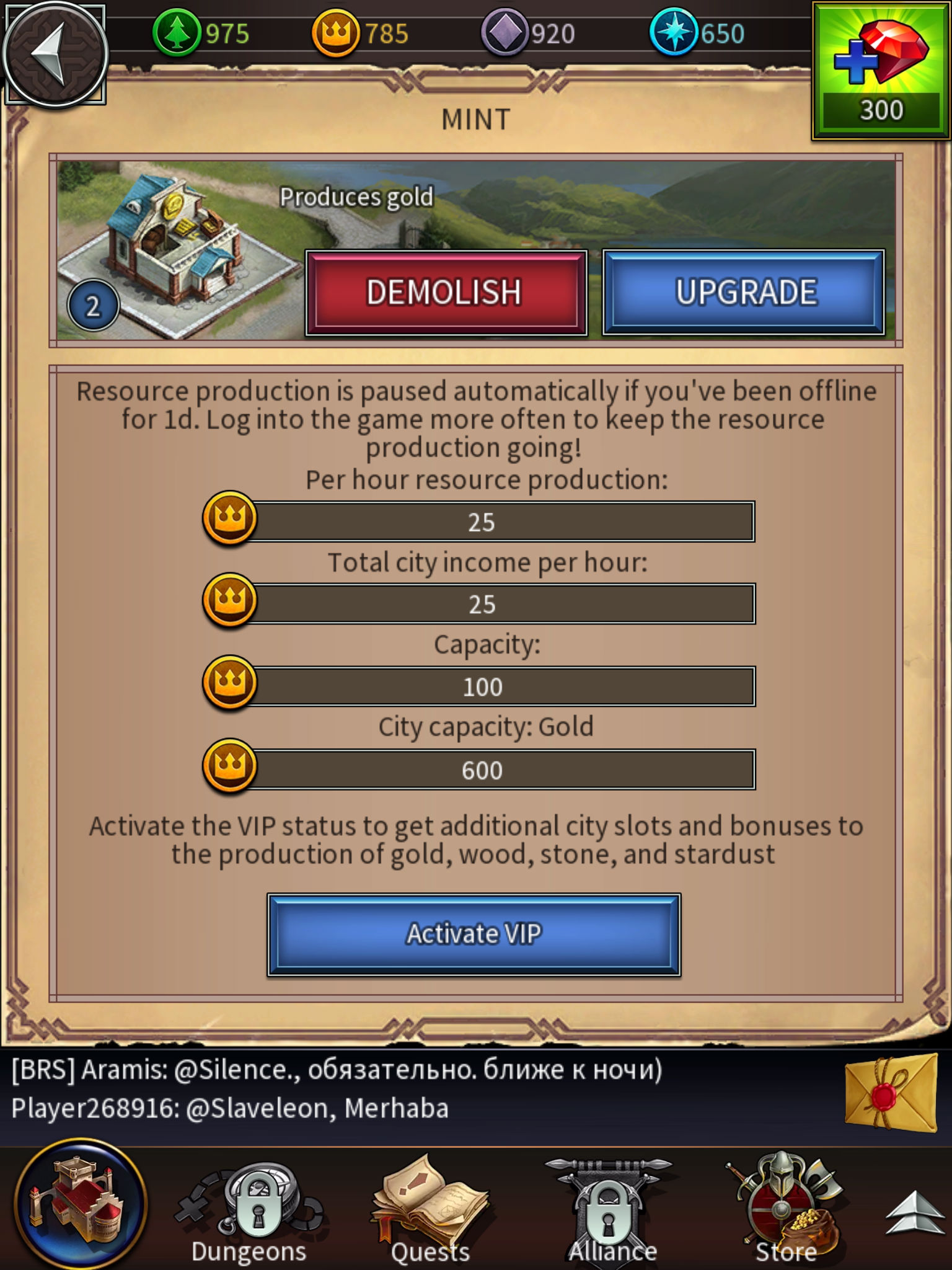 Gods and Glory just doesn’t really click. It’s a sort of hodgepodge of ideas that never really blend together to make something cohesive and engaging. It’s piecemeal, and even while you’re playing you can’t quite get a handle on what you’re supposed to be doing. And that’s not really good enough in a world where we expect our games to really drag us in from the get-go. Instead, you’re just sort of fumbling around in the dark, poking at things and trying to find out what works. And after a while you’re just going to lose interest.

There feels like there’s a lot of game here, but in the end there’s just not that much to do. And what there is to do you’re going to have done before on multiple occasions. Gods and Glory is sorely missing the vital spark necessary to lift it above the competition in a hugely packed genre.