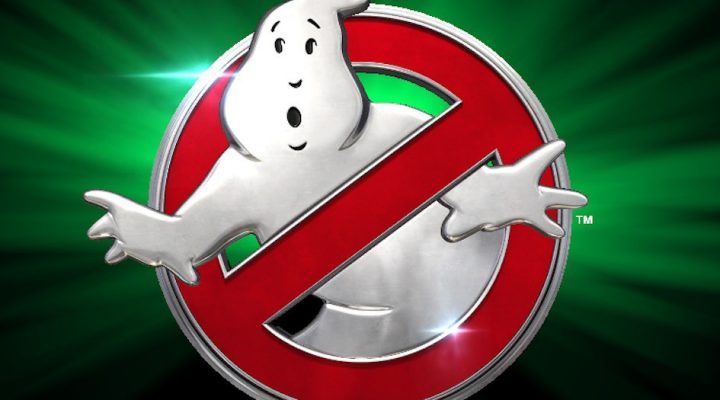 A fair number of little activities to do

There’s a new Ghostbusters movie coming to (or in, depending on when this gets published) theaters, so of course we get a mobile tie-in. It’s par for the course for big name films these days. Sometimes we even get some pretty enjoyable games out of it!

Not so much this time, though. 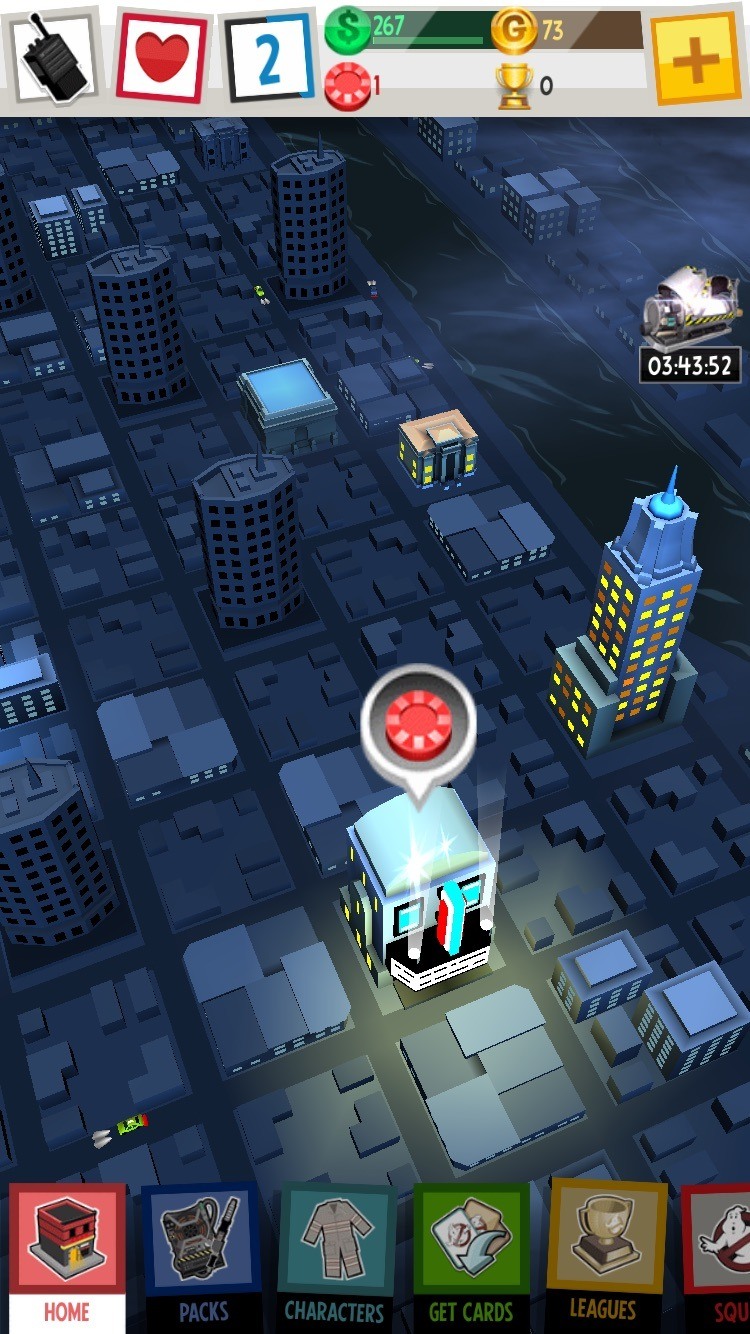 Ghostbusters: Slime City is a pretty interesting example of film advertising through video games. It doesn’t so much bind itself to any one particular movie or cartoon, but it does place itself in a New York that’s been overrun by ghosts. The combination of simple city builder/manager and glorified shooting gallery is also something I don’t recall ever seeing before.

The best thing I can say about Slime City is that it looks good. Really, really good. Mostly. The environments and character models are cartoony and stylized, the colors are vibrant and varied, and the particle effects and sounds that come out of the proton pack are spectacular. Most of the spooks you’ll be bustin’ are just 2D drawings, though. Not that they’re bad drawings – they actually look pretty nice – but with some ghosts that are 2D and others that are 3D, I can’t help but wonder why they aren’t all just rendered in 3D. 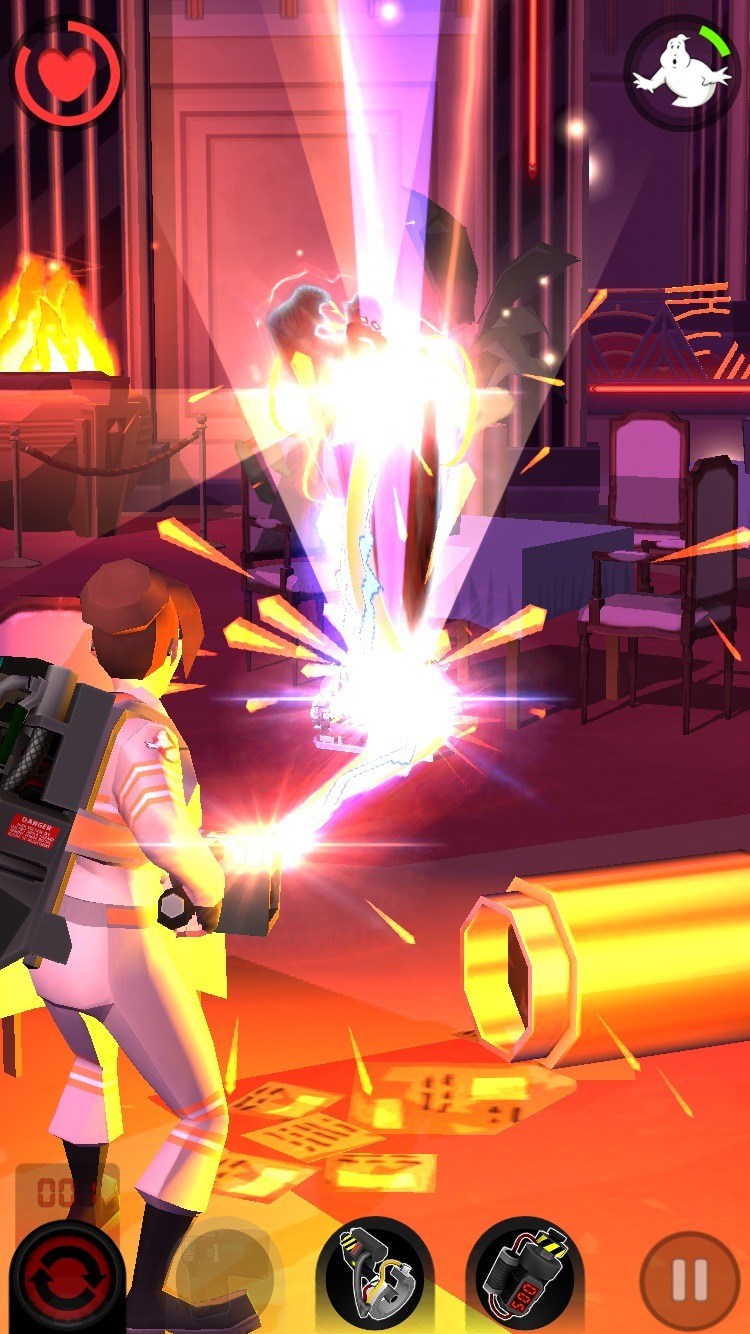 There’s also a reasonable number of activities you can take part in while Manhattan gets its haunt on. You can purchase buildings in order to earn more money over time, or unlock challenging contracts that grant some pretty sweet rewards. You can upgrade buildings to increase their effectiveness. You can upgrade your proton pack. You can hunt and peck around the map for bags of gold. You can sometimes find the Stay Puft Marshmallow Man wandering through Central Park and roast his gargantuan gooey butt. Heck, once per day you can force-feed hotdogs to Slimer for some extra cash.

It all sort of falls apart in the playing, though. Many of the particulars aren’t explained very well – such as what exactly cards are, how they’re meant to be used, are they single-use (they’re not), and so on. And then there’s the health recharging. At first I thought it was a nice idea; instead of using stamina every time you take on a mission, you can play as much as you want — but the damage your Ghostbuster takes needs time to heal. 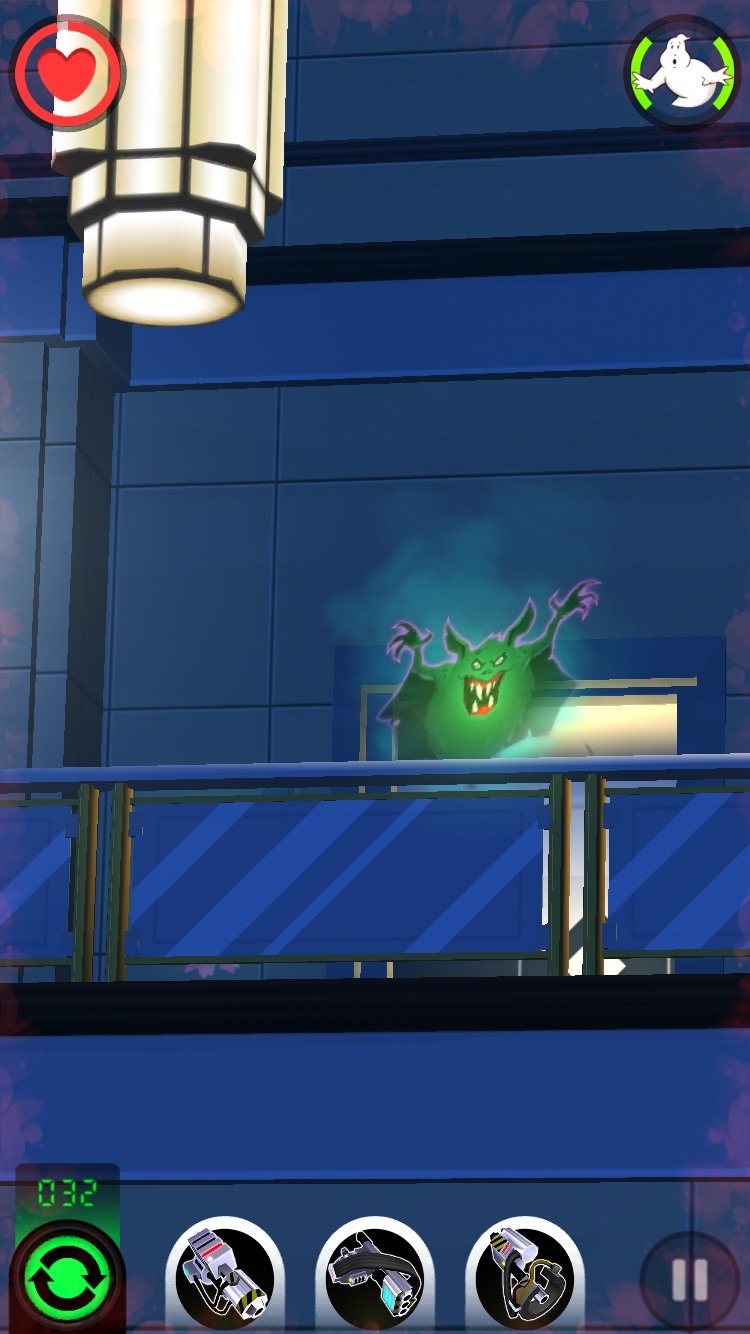 On paper, this sounds good — and if you play well, you can play for a really long time. But this system becomes a huge barrier once the difficulty ramps up, and it ramps up big time, out of nowhere. Suddenly the issue is that you can only play one, maybe two missions before you have to wait. That is not cool. I imagine it wouldn’t be so bad if it were easier to dodge the gooey junk ghosts like to throw at you, but it can be extremely tough to tell what’s going where in the heat of the moment with a bajillion colors and flashing lights all over the place. Some goop will miss you if you aren’t poking your head out and firing at ghosts. Some goop will miss you if you are firing. And some goop explodes on impact while giving you barely any time to react.

I think Slime City is a decent enough concept, but unless it gets some extra balance tweaks, it’s way more irritating than it is fun. Which is a shame, because it really is super-pretty.

Groove Galaxy Review: In The Groove?