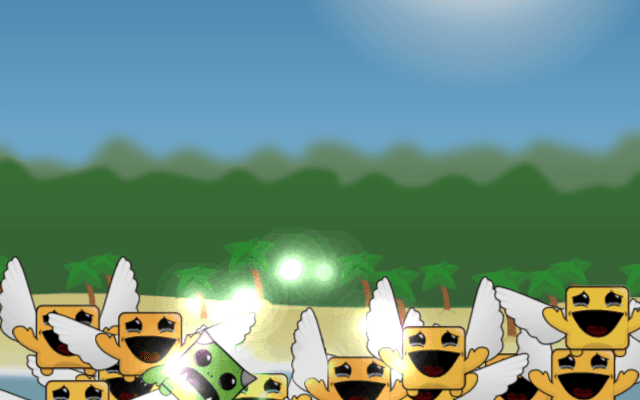 Gerblins doesn’t offer a lot of depth, but it still manages to put up an entertaining and addictive logic-puzzler challenge

The Blergs are a happy, adorable, square-shaped race of creatures with a problem: They’ve been infected with a disease that turns them into nasty, green Gerblins. Professor Blerg has created a potion that can cure the disease, but only you can decide who should get it. Give a dose to an infected Blerg and he’ll be cured and removed from the board, along with all the other Blergs around him. But if a healthy Blerg takes it, he’ll be instantly turned into a Gerblin and escape from your grasp.

Each level begins with a number of identical-looking Blergs arranged in columns and rows. When clicked, Blergs will display a number indicating how many adjacent Blergs are infected. If the number is zero, it’s removed from the board; otherwise it remains in place. Using logic and a little bit of luck, the objective is to deduce which Blergs are infected and give them the cure. 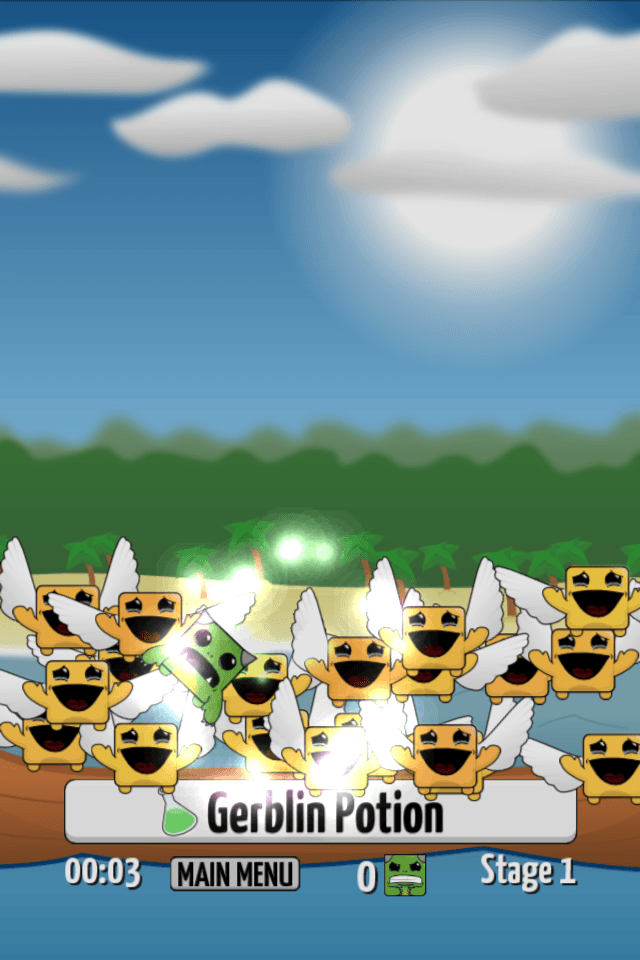 It’s an interesting twist on an old formula, because unlike Minesweeper, which ends the moment you step on a mine, stumbling over a Gerblin isn’t necessarily the end of the game. And because of the way everything changes when Blergs are cleared or Gerblins are cured, you’ll end up stumbling over them quite often, so there’s not much point in wasting a lot of time on either/or choices. Deductive logic is good, but sometimes a toss of the coin gets the job done just as well and a whole lot quicker. And quick is important, because the faster you clear a level, the more points you’ll score.

Gerblins is very well produced, with simple, colorful visuals and a catchy soundtrack. There’s even voice acting, although you may get tired of hearing “berzing!” after a while (you can turn that off if you like.) It’s very simple to play – if you can poke your screen, you’ve mastered the mechanics – and with 216 levels in total, spread across six different game types, there’s plenty to do.

Alas, that’s not quite as exciting as it sounds, as the different modes are just minor variations on the same basic gameplay. “Rainin’ Blergs,” for instance, drops a random Blerg on the game board every so often, while “Rowin’ Blergs” removes rows of Blergs from the board rather than adjacent ones. Otherwise they’re identical to the standard mode of play. And you’ll have to work to unlock these modes, too: the first alternate play mode doesn’t become available until you’ve beaten 18 levels in normal mode, and the requirements only go up from there. 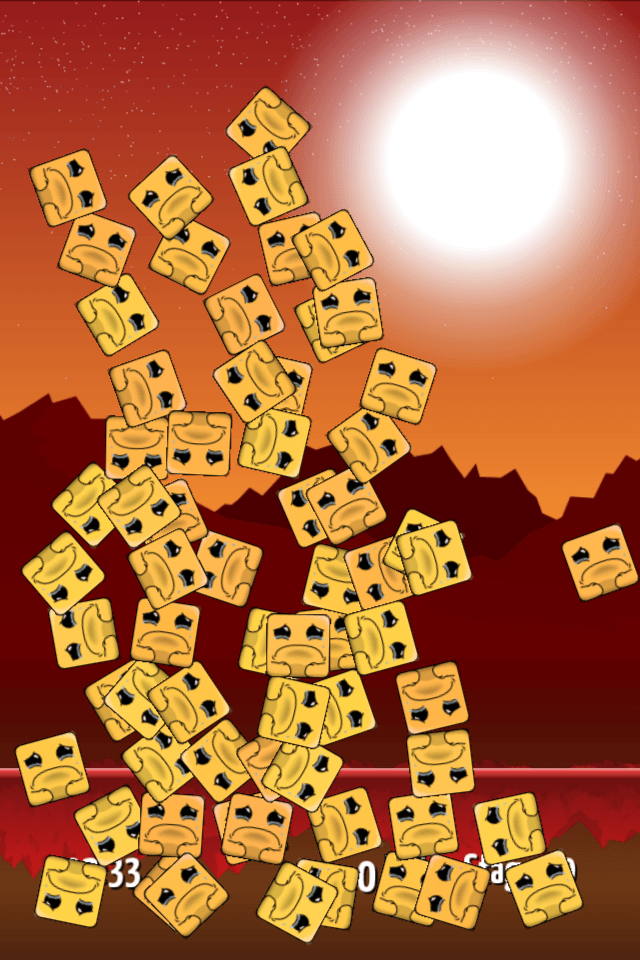 Versions of the game are available for PC, Mac, iOS and Android, and while they all play identically, the relatively small screens on mobile devices could make the game a little tricky to handle. I had no problems with it, but those cursed with sausage fingers may find themselves frustrated. There’s also only a single automatic save point, which might be problematic if you share your device and your games with your significant other, and it’s a little too easy to start a new game, overwriting the ongoing campaign and sending you right back to the beginning.

Gerblins is a lot of fun as far as it goes; it just doesn’t go very far. It’s a fun little time-waster, and those who enjoy logic puzzlers will find that it serves up a pretty solid mental challenge, too. Just don’t expect much to change (aside from a lot more Blergs and Gerblins) from the first level to the last. What you see is very much what you get.

Angelica Weaver: Catch Me When You Can Review