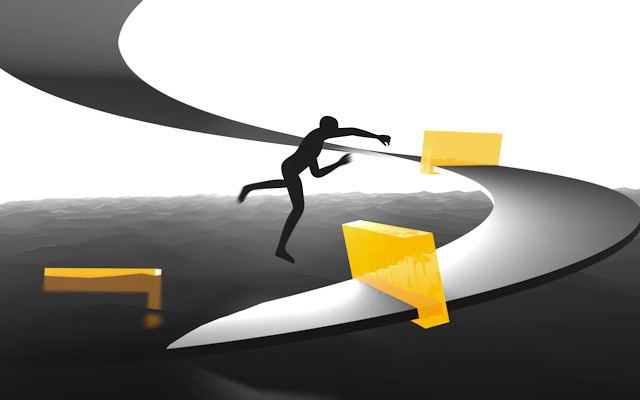 You might need to pause before tapping on your super, and that hesitation can cost you dearly.

I’m filing for divorce in the morning.

It’s not that I don’t love the ones I’m with now, but sometimes, when an old flame comes back into your life, you just can’t help but fall in love all over again. Time has passed since we first met. You’ve changed. I’ve changed. But in the end, we were always meant for each other.

I’m sorry, every other game on my iPhone. I know this is hard to hear, but you just need to listen. I’m going back to my one true love: Geometry Wars.

Dramatic? Sure, but it’s also a fairly good assessment of how I’ve spent the last five days with my smartphone. If, like me, you passed on Geometry Wars 3 when it launched on consoles last fall thinking “they couldn’t have possibly changed it enough to warrant a third go round,” you’re wrong. You’re wildly, wildly wrong.

That’s ok. We both were. 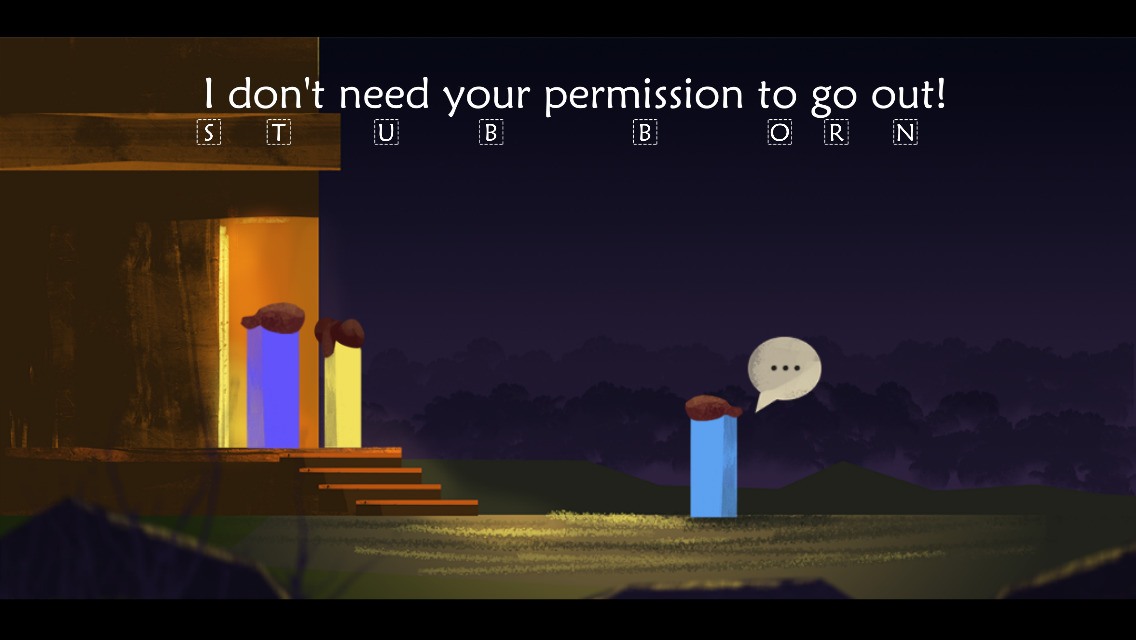 For those not in the know, here’s your quick and dirty history lesson: Geometry Wars is a twin-stick shooter series with simple graphics and wildly addictive gameplay that debuted on (and cemented the reputation of) Xbox Live Arcade in 2005. Its single screen challenge meant the field could be flooded with enemies in a matter of moments, and the sequel amped things up with additional game modes to challenge players in a variety of ways.

All caught up? Excellent.

As much as I loved the first two games in the series (and I did very, very much), I approached the third entry with a mix of skepticism and caution. Geometry Wars 2 was released in 2008, and I couldn’t imagine anyone had been sitting on a great idea for a third one for more than half a decade. At best, I thought, this would be a game meant to rehash the old formula for a new audience.

And again, I was wildly wrong.

While I passed on last Fall’s console launch of Geometry Wars 3: Dimensions for this very reason, its port to mobile devices gave me an excuse to download the game and finally have a poke around. Much to my delight, I discovered a game that was simultaneously inventively new and yet instantly familiar. Geometry Wars 3 is steeped in the basics of Geometry Wars, but warps and layers those basics around a whole new experience.

In short, Dimensions is to Geometry Wars what Championship Edition is to Pac-Man — a brand new experience steeped in the comfort of familiarity.

The first, most noticeable addition, is an adventure mode that gives players set challenges to complete rather than a straight high-score drive. Each challenge (yes, ok, they’re based around reaching a certain score) channels one of the modes from the series past, wrapping these around unique playing fields that add a third dimension to the series normally 2D gameplay.

Huh. I guess that’s why there they got the name “Dimensions” from. 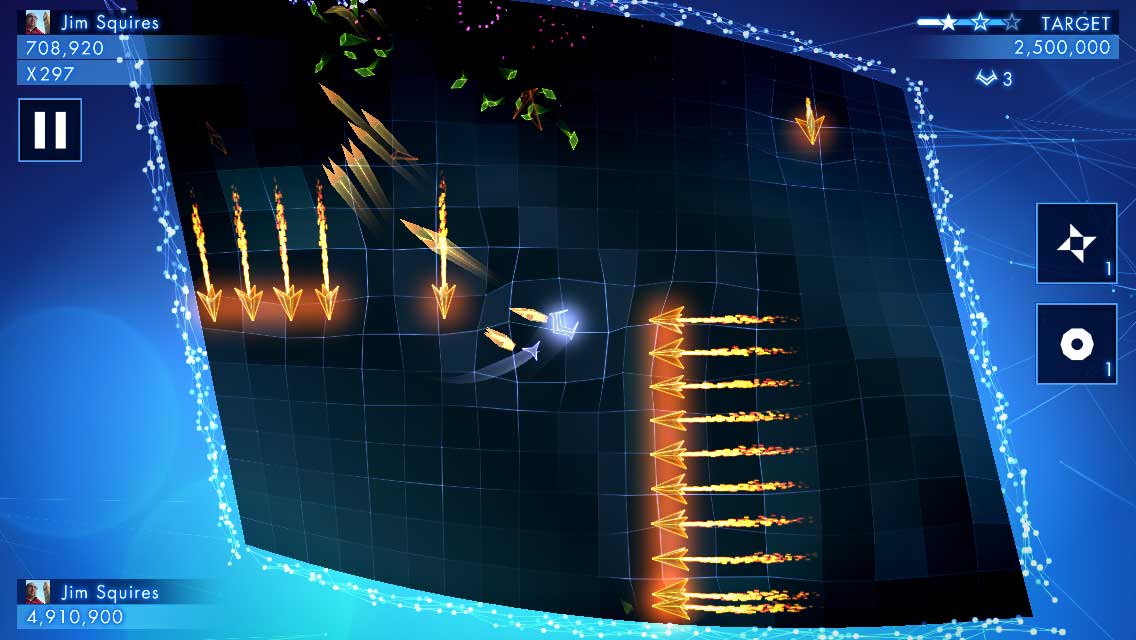 Not every level is 3D, but even the ones that aren’t can sometimes manage to display a sense of depth. One of the game’s  earlier stages, “Twisted Blister,” (pictured above) takes the classic Geometry Wars board and gives it a little squeeze the middle, like a recently unrolled sheet of paper. It’s a personality that is distinctly GW3.

The 3D nature of the game is more than just a cosmetic upgrade. Players now need to worry about enemies spawning in areas they can’t see quite yet. Some level feature portals to pop from end to end. Others feature obstacles like moving barriers that periodically turn a deadly shade of red.

In short, the amount of attention and detail that went into the game’s stage design is nothing short of spectacular. 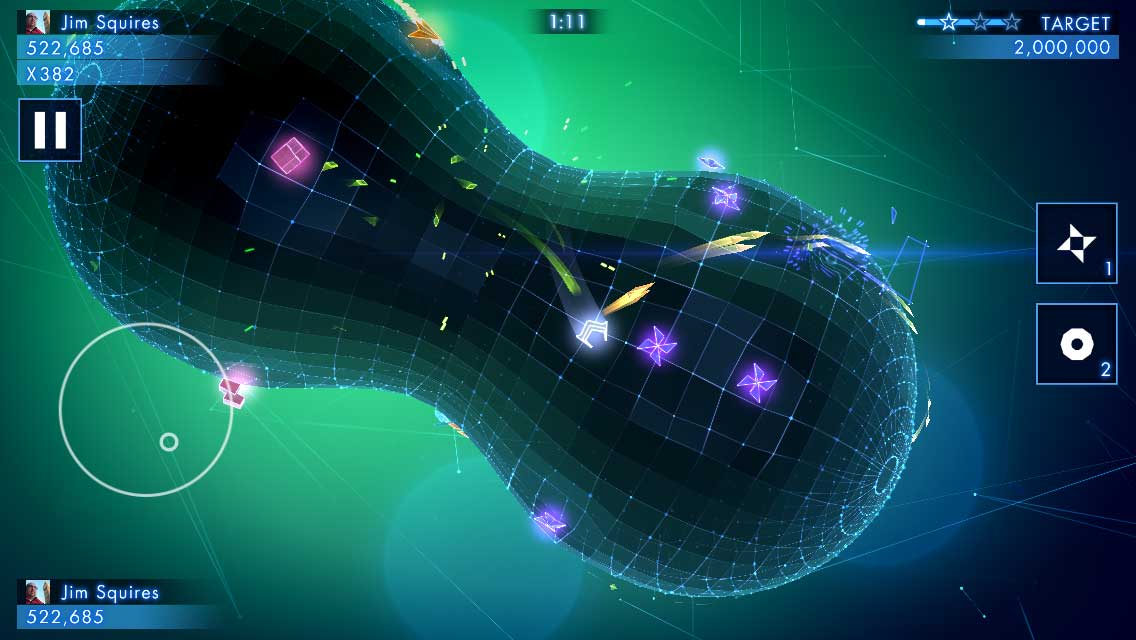 The other major difference that sets Dimensions apart from the series’ earlier incarnations is the ability to purchase and equip a “drone” and a “super.” Drones are ships that follow behind providing a specific kind of support (one might provide a second big set of guns for your attacks, while another collects the geoms you’ll need to improve your multiplier). Supers, on the other hand, are consumable items that provide a one-time perk.

Classic Geometry Wars fans might remember the bomb? Supers are kind of like that, but with unique twists. The first one you’ll get (and my personal favorite), for example, drops mines from your ship to help protect you from an incoming swarm of enemies.

And if you are a classic fan, you’ll be pleased to know that a number of old school modes are available in addition to the game’s main adventure. 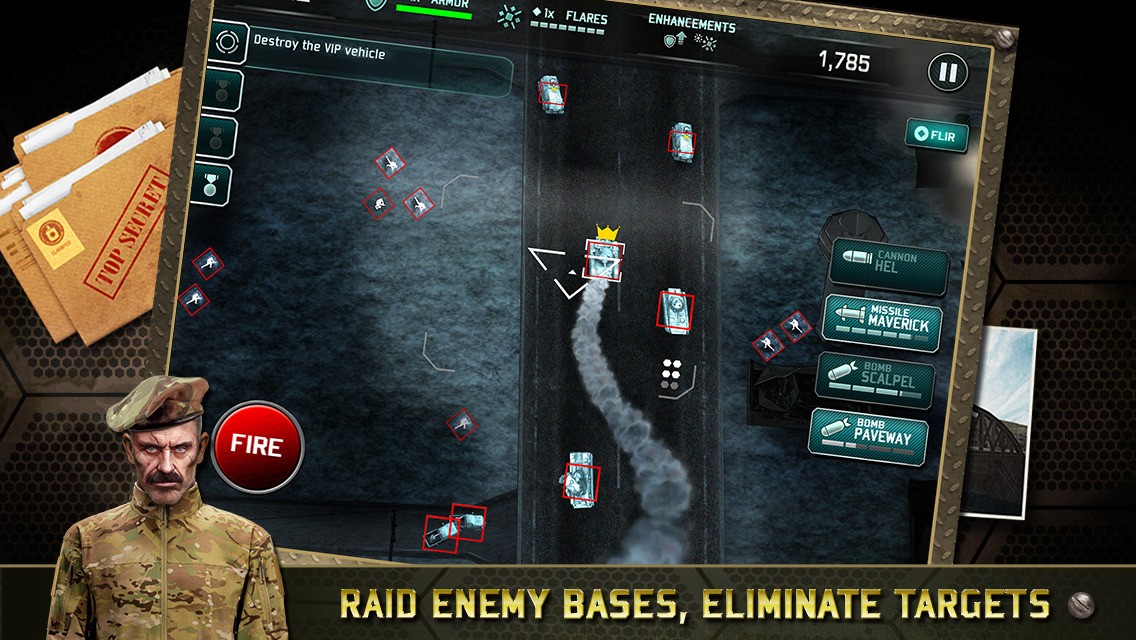 It’s a remarkably complete package that never fails to shine. The one thing that might hold it back, of course, would be a a sloppy mobile control scheme. Lucky for us, Geometry Wars 3 has no such problem. The ship never fails to go where you want it to go and shoot where you want it to shoot, providing “touch anywhere” style virtual sticks on either side of the screen. The only quibble I have — and its minor — is that I find myself needing to stop to look at the bomb and super buttons on the right side before pushing them. They’re quite small and close together, and that microsecond delay to spot them when they’re most needed can mean the difference between life and death.

I was wrong, and I couldn’t be happier. Go buy this game.

Toysburg Review: A Neighborhood of Make-Believe