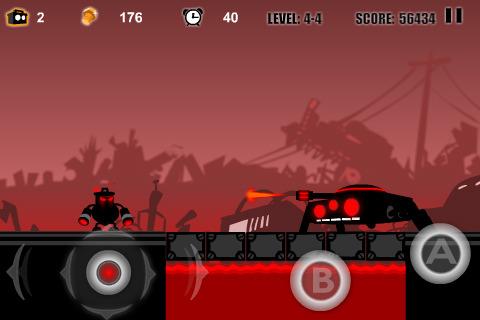 The old adage “you get what you pay for” is generally a universal truth when it comes to bundled game deals. Whenever you hear words like 101 Games in 1, you know the end result is going to be a train wreck at best. And yet despite this, All-in-1 Gamebox has shown up on Apple’s top-selling games list month after month. We decided that it was time to take the plunge and find out why.

Currently sitting at 31 games, All-in-1 Gamebox is a compilation title that offers a little something for everyone. If you like time management, Ada’s Hospital has you covered. If you like tower defense, you’ve got Blighted Earth. None of the games in this compilation may be outstanding, but much to our surprise we found that many of them weren’t half bad, either.

Variety really is the name of the game here. Pet simulation, match-3, survival games, Sudoku — there’s more to choose from than you could ever imagine. And while there are a few clunkers in here that likely won’t find an audience, the bulk of these games are just competent enough to provide a satisfying diversion. Controls are always simple, and each of these games offers up enough play that once you find one you like, you’ll be able to come back to it time and time again.

The most apt comparison I can think of may be foreign to our younger readers, but I’m inclined to make it just the same. Remember after the arcade boom ended, how the occasional movie theatre lobby or convenience store still had an arcade machine kicking around? The games here remind me of that. It’s the sort of thing you would stick a quarter in, be moderately amused with for a few minutes, and never think about again.

All-in-1 Gamebox has one big problem – a total lack of originality. Chicks is just a less fun version of Lemmings. iPuppy is an uglier version of Touch Pets Dogs. Archer 3D looks right out of Wii Sports, AC-130 Spectre is a poor man’s iBomber, Robo Rush is nigh identical to the original Super Mario Bros – the list goes on and on. For 99 cents though, having a selection of games that offer competent (yet greatly inferior) versions of games you know and love isn’t really that bad a deal.

The only other real word of caution to offer is that not every game on here is suitable for all ages. A number of games feature a stick-figure style character, and each of these has some unpleasantly bloody moments attached to them. Likewise, the three sniper games included might not be the sort of fare you’d want you children to be getting into. 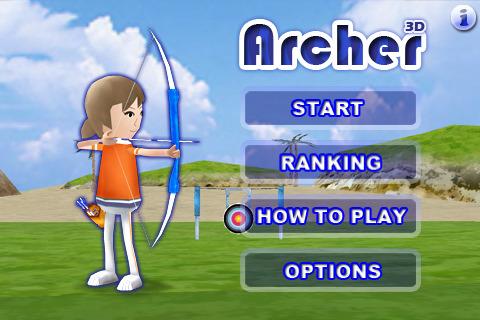 Offering 31 titles, at least half of which are worth a look, you’re bound to find 2 or 3 games in this collection that will provide you with a leisurely distraction. This reviewer found amusement in a number of titles including Hell Flyer, Hired Gun, and Archer 3D. Everyone’s tastes are different, and while the two or three you enjoy might not be the same as the two or three that I enjoyed, there’s no doubt you’ll find something in All-in-1 Gamebox that will make you feel like this was 99 cents well spent. And with more games being added to the fold through regular updates, the value here is only getting better. It’s not great by any stretch, but for little more than 3 cents a game you’ll have a hard time not feeling like you’ve gotten your money’s worth with All-in-1 Gamebox.