Home / Reviews / Game of Thrones: The Sword In The Darkness Review – A Return To Form

Game of Thrones: The Sword In The Darkness Review – A Return To Form 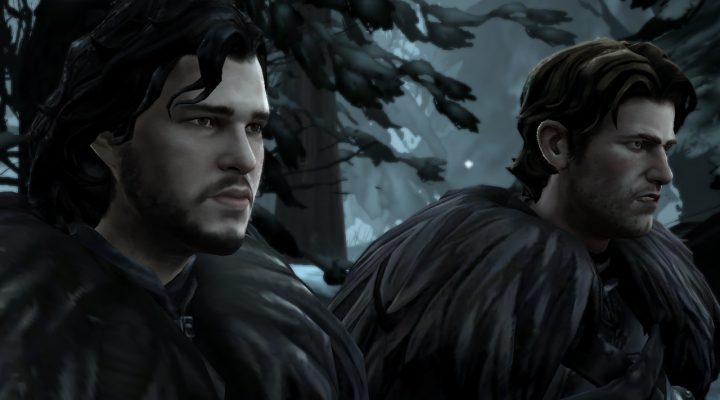 Both Episode 1 and Episode 2 suffered from sporadic framerate drops, audio synchronization issues, and unresponsive controls throughout the entire experience. Initially I had hoped that these issues were just launch bugs for episode 1, but when episode 2 launched with the exact same issues, my hopes for the series diminished. 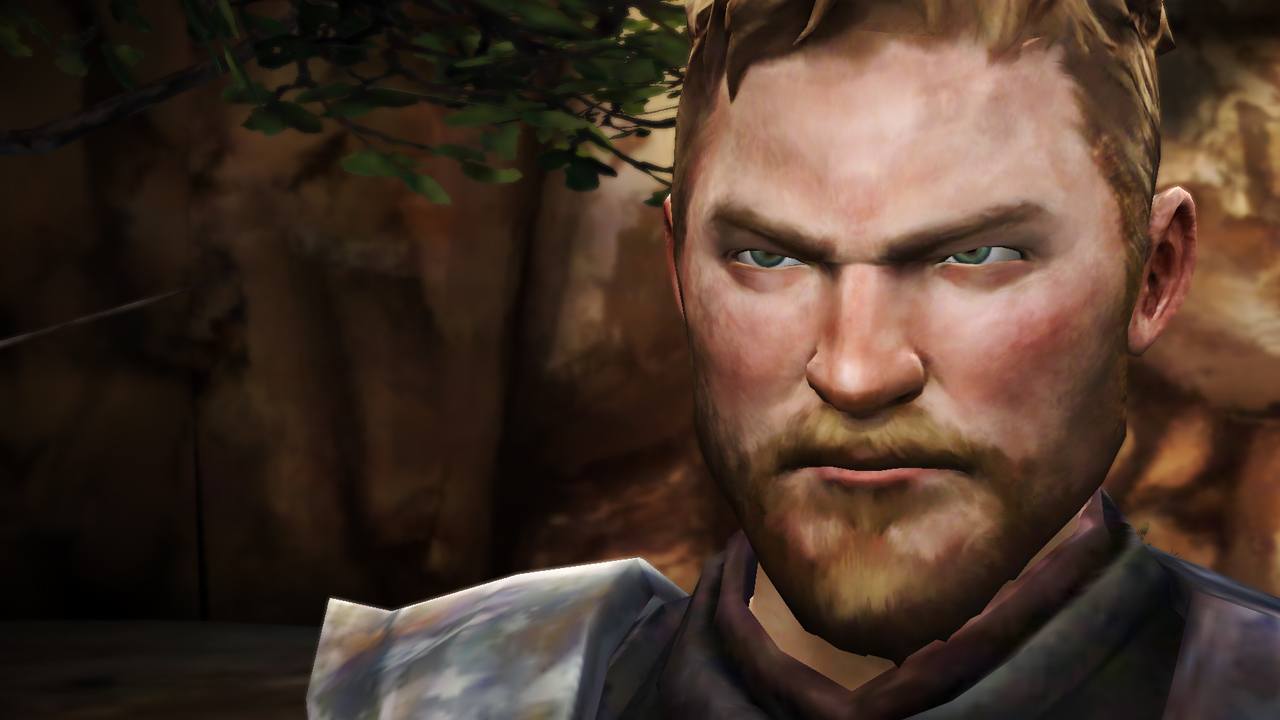 Now, as the middle of the series is reached in Game of Thrones Episode 3: The Sword in the Darkness, I am happy to say that the issues that persisted in the opening two episodes have been properly addressed, and the game ran just fine on my iPad mini 2.

Featuring the Telltale signature mixture of choice-based narrative with some quick-time events sprinkled throughout the experience to keep players attentive, The Sword in the Darkness had me fighting a dragon, stealing a royal decree, and talking myself into a political corner more than once. I’ve always maintained that this series lives up to the tension that the books and television show deliver, and now that the technical bugs are gone, that tension is increased tremendously. I was able to fully immerse myself into the story of the game for the first time in the series. 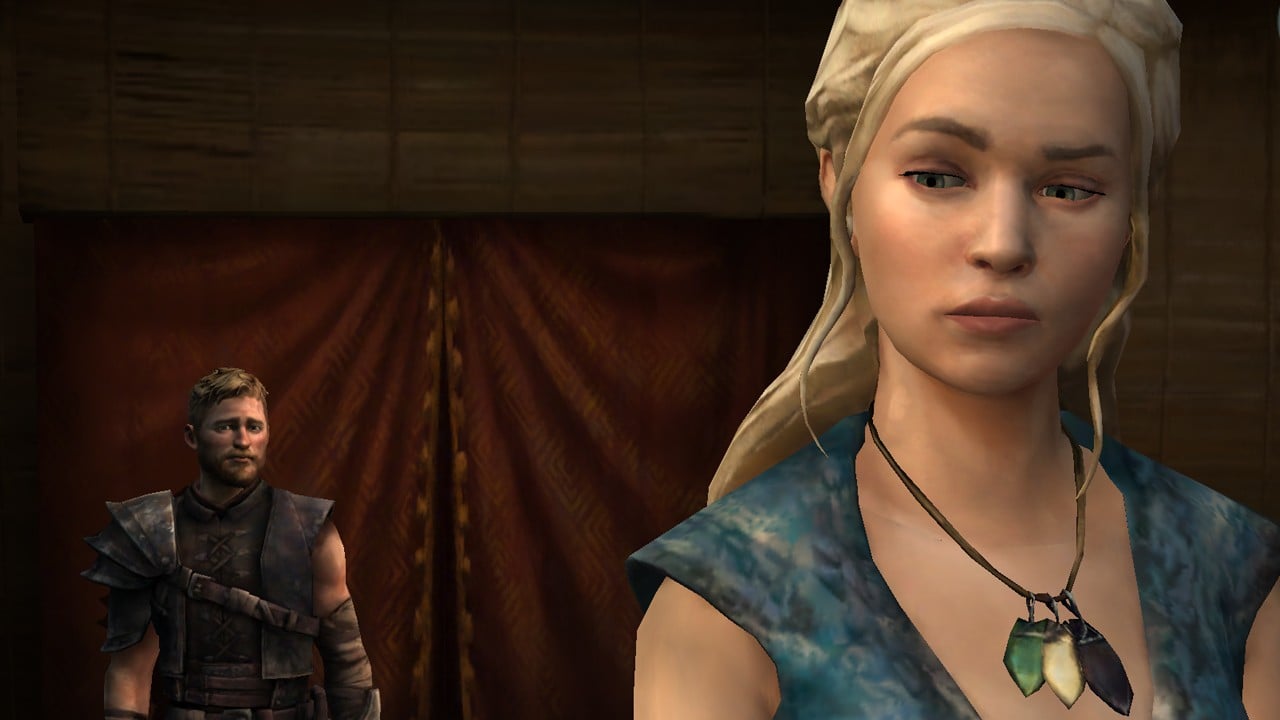 As far as the story goes, we’re right in the middle of things in regards to the trials and tribulations of House Forrester. The Forrester children continue to work towards securing their family from the threats of rival Houses, as well as trying to survive through the rough world of Westeros and (in Asher’s case) Essos. Fans of the show will recognize “all-star” characters like Jon Snow, Khaleesi, Tyrion, and more, while new characters are introduced who bring with them exciting new possibilities for the series’ remaining three episodes.

The ending, in comparison to the previous two episodes, fell a bit flat. Episode 1’s ending was meant to leave a lasting impression on players, and it did. Episode 2’s ending was incredibly moving, set to the Ballad of the Forresters. Episode 3’s ending, on the other hand, felt rushed and sudden. I don’t expect every ending to feature a shocking cliff hanger or a moving ballad, but episode 3’s ending left much to be desired.

The pacing in “The Sword in the Darkness” is fantastic. As is tradition in the books and the television series, the game leapfrogs between characters throughout the story. Each segment had a clear purpose, and a clear sense of tension permeated throughout each and every encounter in the game. While I didn’t time my playtime, it certainly felt like episode 3 was the longest episode yet. I am not sure if that is because it actually clocks in as the longest, or if there was so much going on it simply felt like I had been playing for awhile. Regardless, for as long as the game felt, I was never bored at any point during my playthrough.

Now that the mechanical issues have been completely ironed out, the future for Telltale’s Game of Thrones series is bright. If you’re looking for the best Game of Thrones game available, it’s right here. Keep an eye out for Episode 4, in the coming weeks.