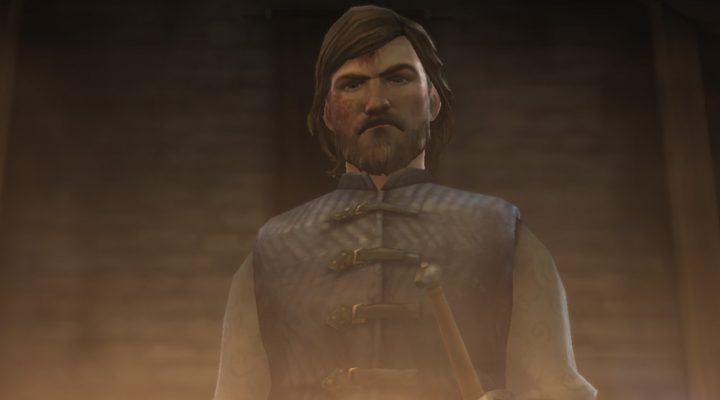 It’s a bit past three in the morning, and Telltale Games has successfully managed to keep my brain buzzing long after it normally shuts down for the night. The latest episode of their Game of Thrones series is to blame, and even though Episode 5, “A Nest of Vipers,” debuted sooner than any previous episode (it’s only been just under two months since the last release, compared to the usual 3 month gaps), it is by far the most dramatic entry in the series.

My biggest issue with Episode 4 was how it felt like it dragged on. There was no such problem in Episode 5. If anything, I’d say the episode went by too quickly, but I attribute that to the fact that the entire episode was so high-stakes. 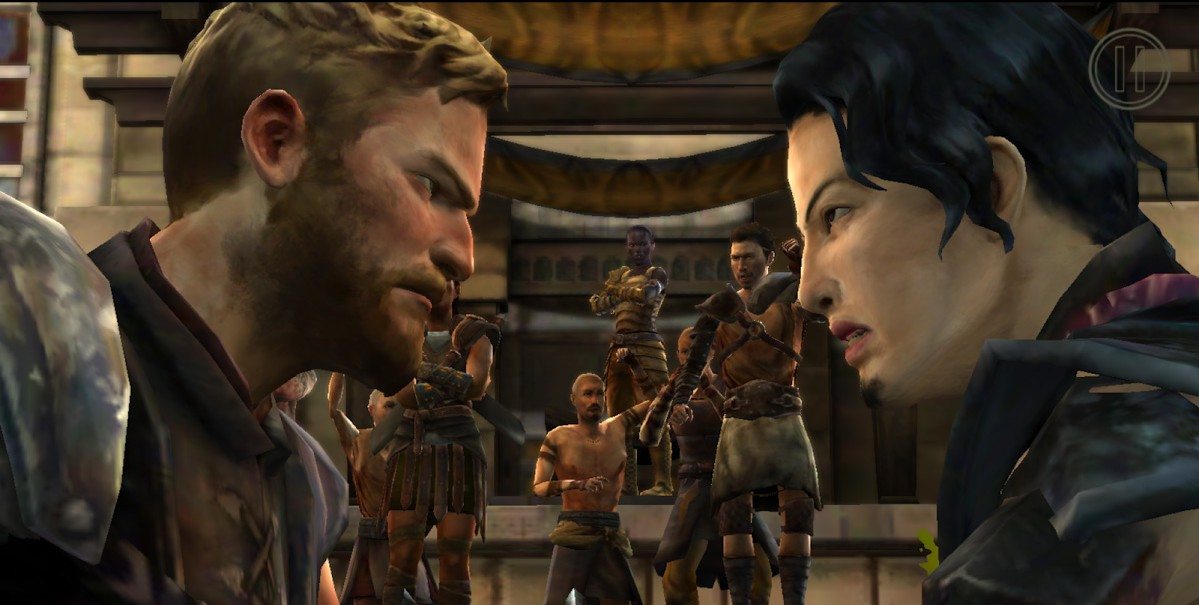 As the second to last episode, things are quickly coming together for the members of House Forrester. Unfortunately, as tradition in the Game of Thrones universe, the good guys lose just as much as the bad guys do. Obviously I can’t discuss specific plot-points, but needless to say, each victory comes with a hefty price.

There are a few times in the episode where the action lulls for a moment. These scenes all involved the player being forced to navigate around screen, or interact with the game using some form of movement controls. All of these scenes felt pointless, as if they were Telltale’s way of saying, “Hey, this is still a game, see? Because we’re letting you control the character’s movement a little bit.”

The movement controls were all clunky, and navigating through a small crowd of people, for example, proved more difficult than it should have been. Why even give me the option to move the character if a quick scene-change would have helped keep the action flowing that much faster? Or what’s the point in teaching me how to aim an unwieldly bow-and-arrow at a rabbit if it has no reason other than to serve as a strange little mini-game?

Apart from these few, and brief, deviations from the core experience, Game of Thrones Episode 5 not only maintains the series’ strong narrative, but it provides players with some of the most intense gameplay moments yet.

With one more episode left, I’m on the edge of my seat waiting to see how things shake out. The choices I made in Episode 5 felt like some of the most important, game-changing choices I have made in the series thus far, and I imagine, and hope, that Telltale continues to deliver excellent nail-biting experiences right on through the end.