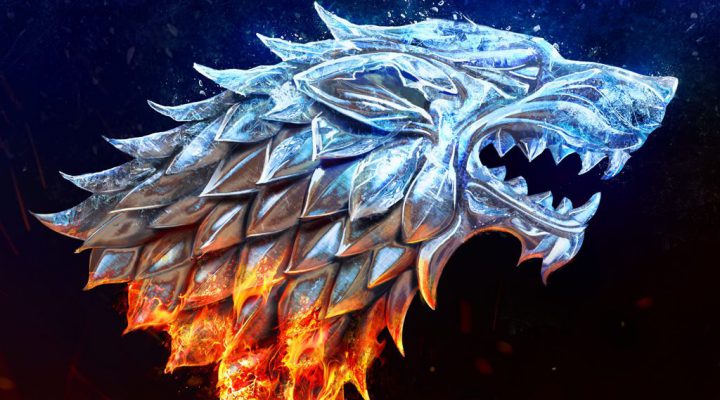 Yes, that’s not a healthy attitude to any game, but it’s true. You start out listening to whatever Tyrion tells you to do. That’s pretty much as Game of Thrones-y as this game gets. Don’t expect deep plot lines or anything that involving. Instead, you get bossed about a lot. This is through a series of quests that teach you the basics behind Game of Thrones: Conquest. You’re gathering resources and building new types of structures, as well as training up troops.

It’s all pretty run of the mill stuff, yet you’ll briefly feel like you’re actually achieving something. That’s because it’s addictive to feel like you’re accomplishing something so rapidly and, of course, you level up fairly quickly at first too. Who can resist a game that keeps rewarding you so often? No one. At least until you’ve done this before and you realize that progress is going to slow to a near stop soon enough. 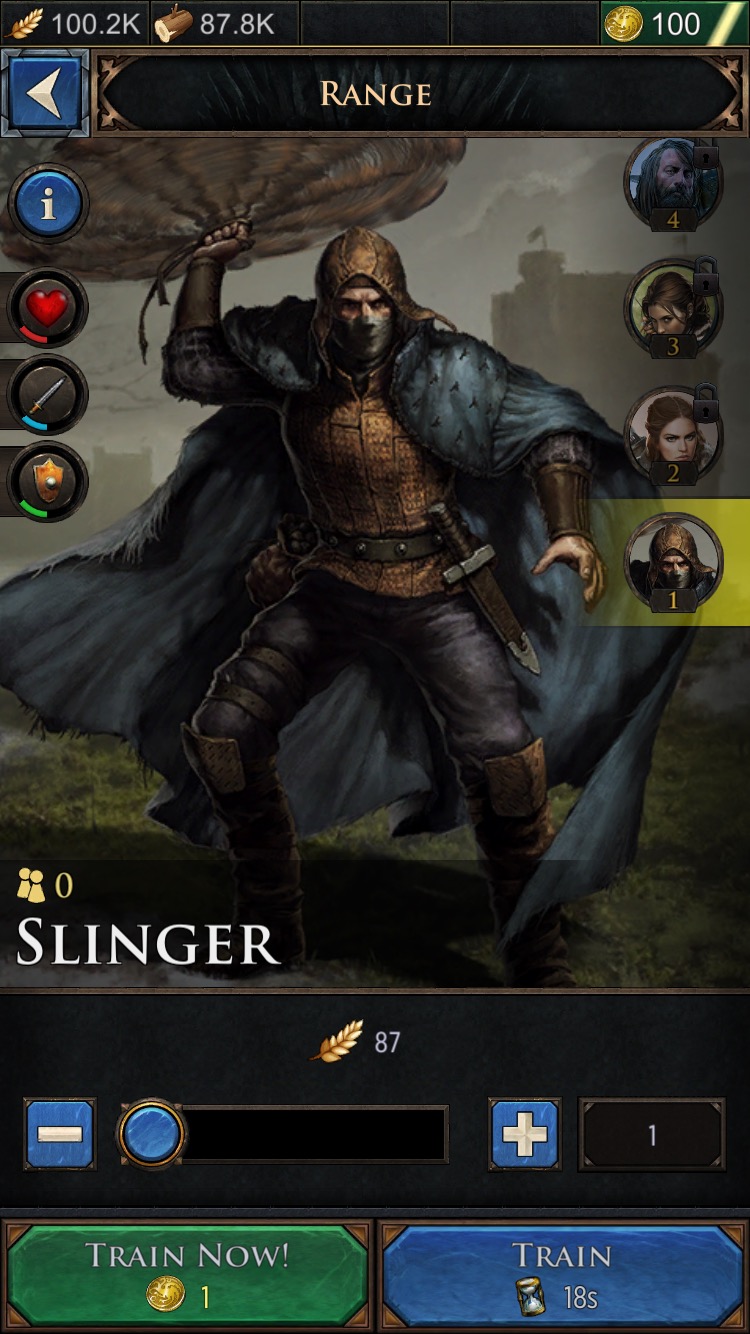 Once Game of Thrones: Conquest has its hooks in you, progression ceases quite suddenly. Soon enough, you’ll have to wait minutes and hours for buildings to finish being worked on. Resources become harder to retrieve and gather, meaning you have to carefully choose what to focus on. It all begins to become oh so tedious. Just like the genre always does.

You can form allegiances with others, giving you an additional chat channel to participate in. You can also work together to boost each other’s building projects, which makes it well worth doing, but it’s not as grand an idea as it sounds in theory. It’s all just as disconnected as usual for the genre.

There’s a glimmer of intrigue when it comes to battling enemy players or AI-based monsters, but it’s quite limited. That’s because your marches are only represented on the world map by an arrow pointing to its destination or sending you back home to your base. Ultimately, you’re just waiting for a report to tell you how things went. It’s really quite cold and soulless.

That’s a phrase that can continue throughout Game of Thrones: Conquest. Sure, you can ‘capture’ iconic locations eventually but it’s all a cynical way of making you feel like you’re truly part of Game of Thrones. Instead, this is a retread of an overly familiar concept. You’ll regularly be asked to spend money on starter packs or other forms of currency, all in a bid to make you more invested in the experience. Anyone who’s been playing mobile games for a while will have already done this elsewhere. Game of Thrones: Conquest doesn’t deserve to be rewarded with your time, money, or loyalty. It’s a poor use of a franchise that’s rich with imagination.