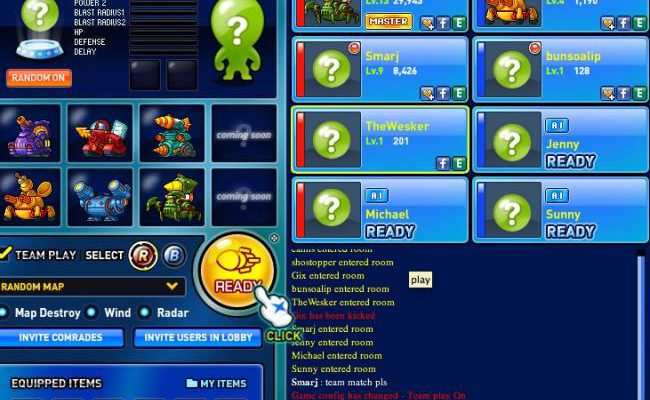 Galaxy X enters the Facebook universe with a plethora of fun action and sets a rather hefty precedent for games of this kind.

Galaxy X takes a familiar formula found in many traditional PC games and reworks it for the Facebook crowd complete with a campaign and thrilling online modes.

Millions of players are likely familiar with the popular Worms series of games from Team 17, and that’s what it seems the developers of Galaxy X, StudioEX are capitalizing on with the many ideas and features found in Galaxy X.

The premise or story in Galaxy X is quite simple: An alien race called Groobs has taken over many of Earth’s major cities and are looking to completely conquer it. What makes Galaxy X unique however is the ability to choose which side you’re on as you may choose between being a power-hungry Groob or a desperate human defending his home land. 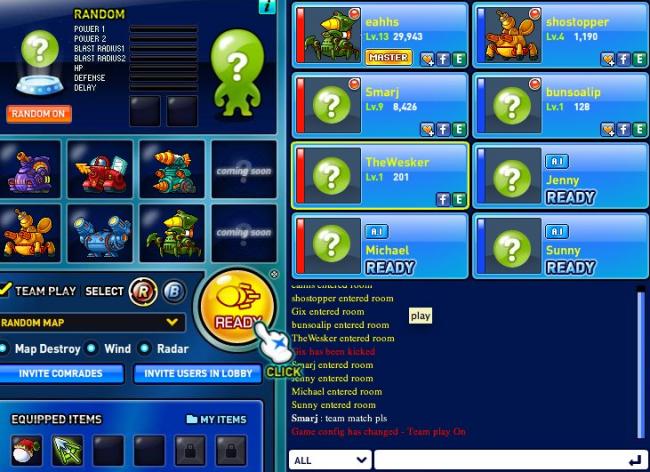 Gameplay is fairly simple, and one of the highlights of Galaxy X. On Facebook, it’s rare to find a straight-up action game but Galaxy X delivers greatly in this area. You’ll use the arrow keys and space bar to not only move but line up your shots and fire at your opponents. While the game is technically turn-based, I rarely found myself waiting for my turn as the action is generally fast paced.

Special power-ups can give you the leg up in battle such as scattered bombs or a beam that shoots from the sky completely obliterating anyone in its path. These efficient weapons are especially welcome in boss battles, where you tend to have a significant disadvantage against your opponent otherwise. 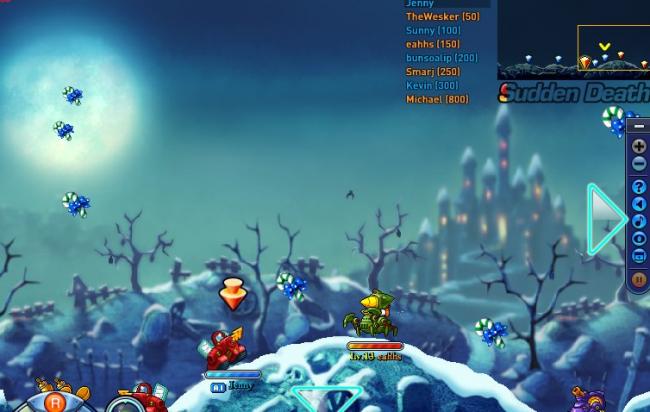 As you play through the levels presented in the campaign, you will be granted coins to use for additional upgrades and items in the store. Items activate instantly, can only be used once, and range from items that can freeze your enemies to items that can heal you, even items that can warp your tank around the arena. Gear upgrades make your tank more powerful by adding additional armor and firepower. Just like any other Facebook game, Galaxy X does provide an option for premium purchases with Galactic Credits. These Credits do seem to come at rather expensive prices so keep that in mind before you purchase any premium items.

On top of the single player campaign, Galaxy X offers a robust online multiplayer system where you can challenge or team up with your friends and take on perfect strangers. You can even customize how you wish to play with everyone, and take your upgraded tank with you. 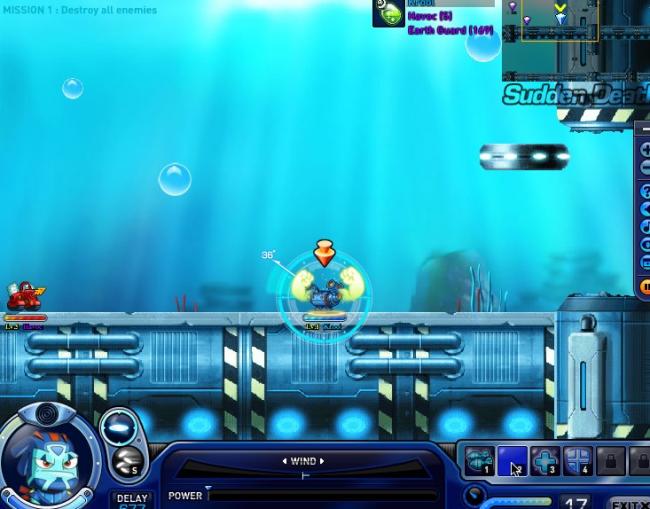 A few issues I have noticed in Galaxy X involve the purchasing of items. Galaxy Credits are too expensive and too hard to come by. When you first begin playing, you are not given any. Having some sort of trial would have helped me understand why I would want to purchase more Galaxy Credits in the future. Another gripe is the somewhat cluttered interface. There can be a lot going on at one time, and there are a lot of menus to keep track of. Perhaps a bit more focus could have been put into how many things are shown on screen at one time. Lastly, the power bar shown should constantly show how close you are to hitting your opponents and not just when you aren’t charging it up. 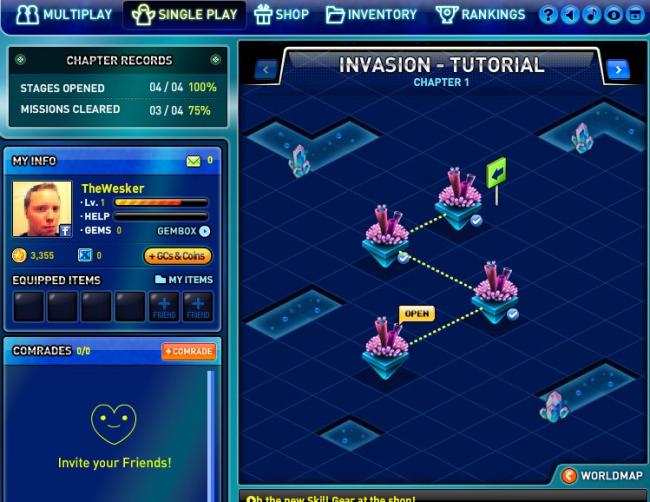 Overall, Galaxy X is a rare total action game on Facebook that looks to fill the void many users feel is missing. Despite a few issues, Galaxy X provides a rather rich experience mainly due to its extensive online mode that should keep players coming back for more.

CAUSE OF DEATH: Can You Catch The Killer? Review