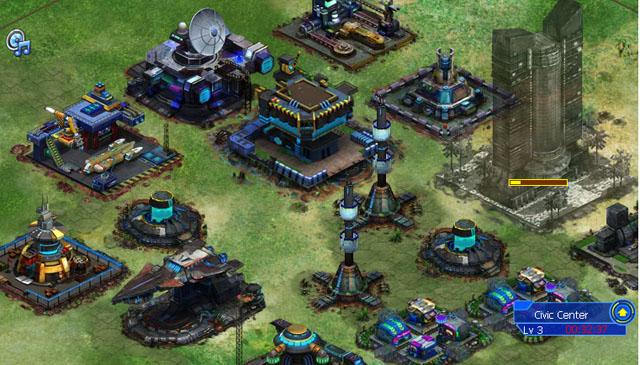 Galaxy Online 2 is deeper, and more complicated, than your average Facebook game

Galaxy Online II has a lot in common with Infinite Realms. Both games are space-themed sci-fi strategy games that use variants on the familiar Travian formula. Most new attempts at strategy RPGs on Facebook attempt to find ways to make the game simpler and more streamlined, but Galaxy Online II runs in the opposite direction. If anything, it’s far more complex than your average Facebook strategy game. This means it can offer more depth and ultimately more satisfying gameplay, though its learning curve is steeper as a result.

Galaxy Online II does offer an intricate series of missions that help you find your footing in the game and figure out its goals. While combat in many Travian-based games is restricted to fighting other players or conquering territory, Galaxy Online II offers a series of thirty instanced single-player battles in addition to the familiar thrill of fighting other players. The instanced battles are surprisingly challenging. You may find that most of the early missions are simply about preparing you to manufacture the sheer numbers of starships you’ll need to overwhelm opponents.

Travian is about efficiently manufacturing and using the crucial resources metal, gold, and helium. Most strategy games make you manage more types of resources. This means that it’s easier to end up in a situation where you can’t proceed because you don’t have enough of just one thing. This rarely happens in Galaxy Online II, which makes for a faster-paced game. You use metal for construction and helium to supply energy to fleets when they’re at battle. This is intuitive and easy to remember. Likewise, placing and upgrading buildings is simple.

Fighting in Galaxy Online II is where the game gets really complicated. You have to wade through a good half-dozen menus to manufacture ships, create a fleet, assign a commander, and then deploy your forces into combat. The game offers a tutorial, but the process is so complicated that you’ll probably forget about steps when you begin going into combat on your own. When you have the hang of using the combat menus, they’re extremely powerful and let you have a lot of fine-grained control over your forces. Getting to that point is the difficulty. 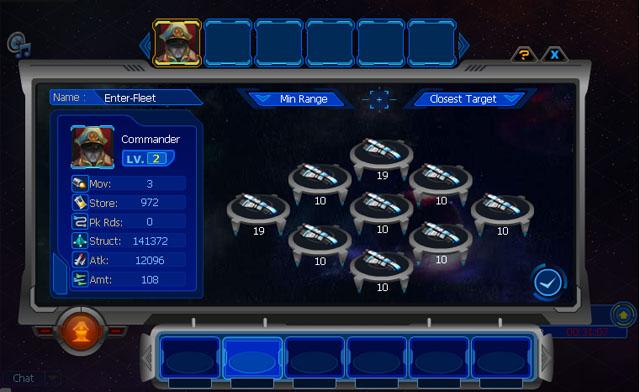 A lot of Facebook games aspire to be no more than pleasant distractions that can be easily played for only five or 10 minutes, then ignored until another slow day at work. Galaxy Online II is a different sort of game entirely, something meant to be demanding but also engrossing. If you’re in the market for a Facebook experience with genuine depth, Galaxy Online II is going to be satisfying and rewarding. If you’re someone who just likes Facebook games to offer a bit of distraction during TV commercials, this is probably not a game for you.