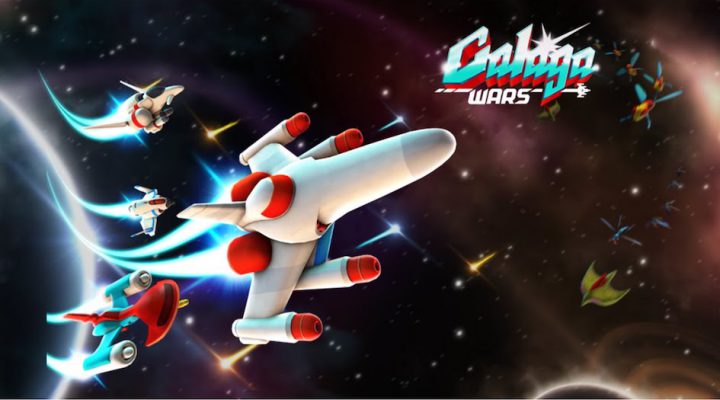 Galaga Wars is fun, fast, shallow, and forgettable. That’s a conflicting mix of words, right? It sums up Galaga Wars perfectly, though. While it’ll be forgotten about all too soon, it’s also pretty fun for that fleeting moment where you’re hooked. It doesn’t carry the weighty addictiveness of earlier installments, and those pesky free-to-play features may bug you, but it’s still enjoyable for a little while.

In part, this is because Galaga Wars is so ridiculously simple to play. A small child could pick up your phone and figure out what to do. Controls are a matter of moving your finger around on screen in order to position the ship. Firing is conducted automatically, saving you the hassle, while lifting your finger up immediately pauses the game. It’s almost the ideal way to play, ensuring you feel in control while still being able to pause at a moment’s notice. The only slight downside is that sometimes you might feel like your view is obscured by your finger — but that’s mostly going to come down to how chunky your hand is. 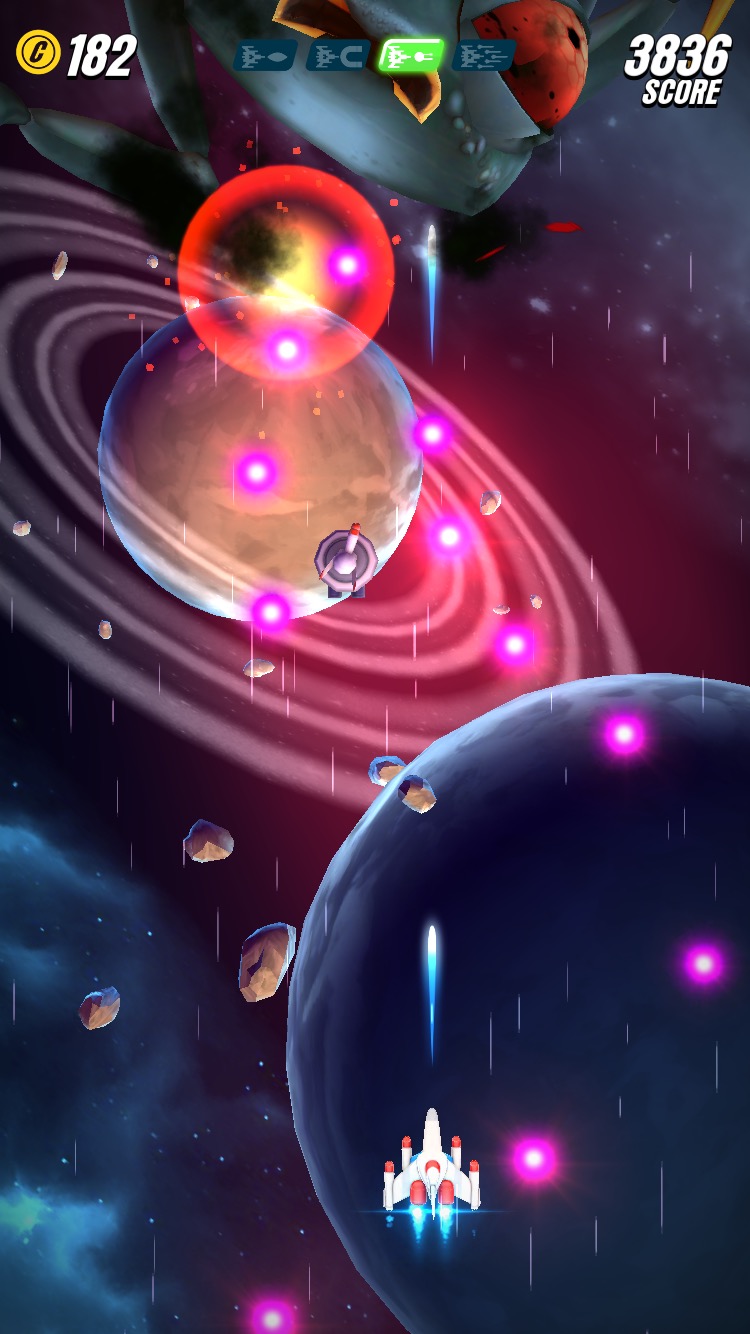 You participate in a series of alien waves with flurries of enemies coming at you at regular points. In typical Galaga style, they come in a set pattern meaning you can line yourself up just right to take them out swiftly. As play progresses, their number increases massively, leading you to having to react quickly and dodge the many bullets coming your way. At certain points huge boss battles emerge, leaving you to dodge a wealth of bullets. Inevitably, death comes soon enough, but that’s kind of the point of Galaga Wars. It works like a roguelike, almost.

Each time you play, you can earn coins by shooting down enemies. Those coins can then be used to upgrade your ship in some way. It’s a slow process given that each upgrade has a timer attached to it, but it’s worth it. You can boost the many powerups that come your way while you’re playing. 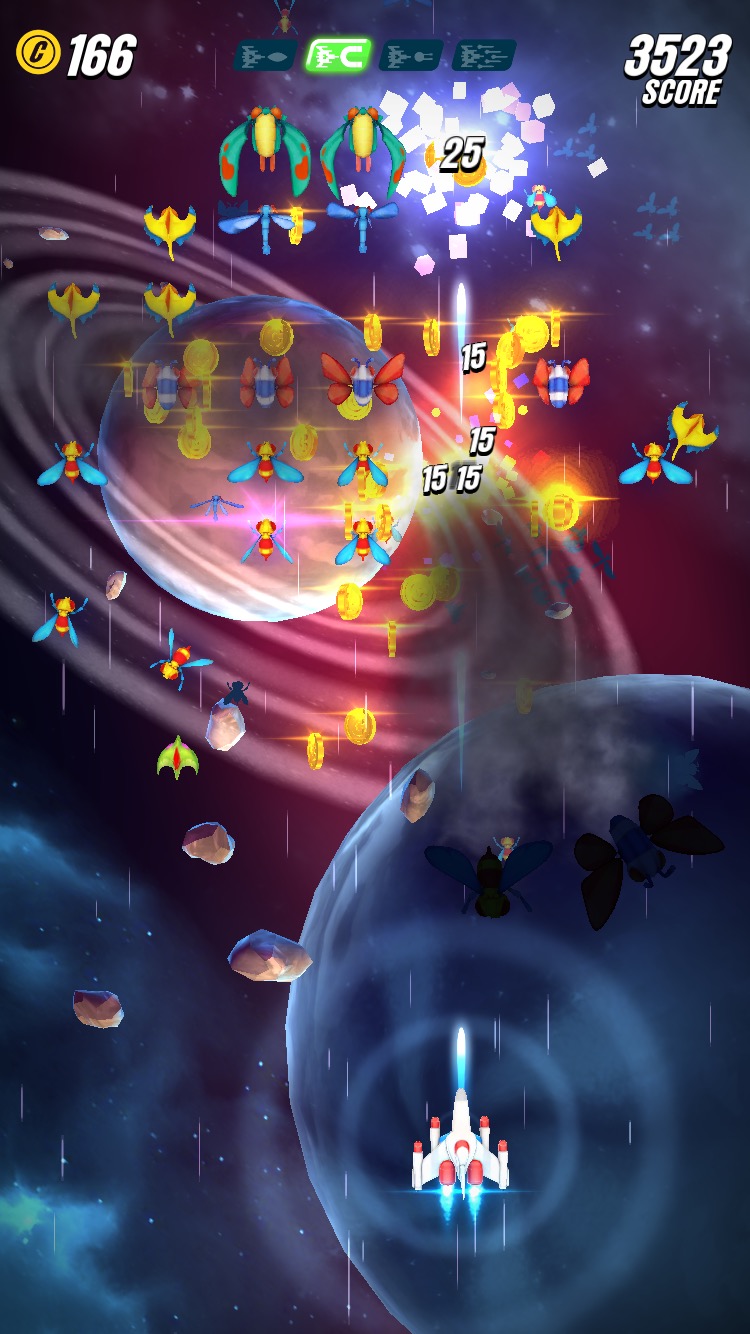 Each powerup is quite plentiful while you’re competing. One might boost the rate in which you fire, while another gives you a coin magnet luring in coins for you. My favorite was the missile barrage, unleashing a wave of attacks at your enemies, and annihilating them fast. Other common ones involve gaining an extra ship or having a temporary turret by your side. In each case, they can become more powerful through upgrades earned via spending coins. It’s reasonably satisfying.

Where Galaga Wars isn’t so satisfying is when it comes to better upgrades. You have to buy new ships with money. Real money. It’s no great expense, but it’s your only option no matter how many coins you might accrue in the meantime. That makes the process of gaining more coins slightly less appealing, as you’ll eventually find yourself not reaping the benefits quite as clearly as if you were buying whole new ships.

That also adds to Galaga Wars’s lightweight motif. It’s certainly fun to shoot at aliens, but eventually you’ll find things turning too repetitive. You’ll feel as if you’re not gaining a substantial edge in combat. The kind of edge that would make you want to play more. That leaves Galaga Wars as the kind of game you’ll enjoy fleetingly, before inevitably seeking out a weightier frantic shooter.

Nekosan Review: Pouncing Off The Walls