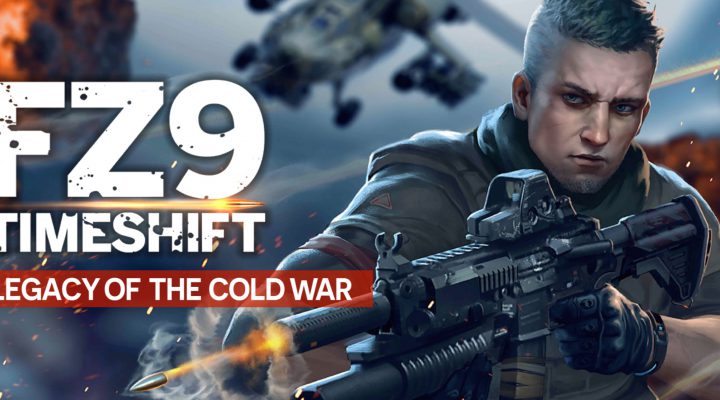 Bullet time is really cool and, if you master it, can be a real advantage.

The focus finder is so good it can help you find enemies before you see them.

Not getting attached to your base weapon takes some getting used to.

Having to wait until after Chapter 3 for multiplayer is a bit of a drag.

With the immense popularity of the first-person shooter genre for PC and console, it’s surprising how relatively few options there are for FPS enthusiasts on mobile. What’s missing, in particular, are smooth-performing FPS games where a solid and immersive storyline is paired with an enjoyable multiplayer experience. Into this void enters FZ9: Timeshift – The Legacy of the Cold War.FZ9: Timeshift, which is the latest release from fast-rising Vietnamese studio Hiker Games, is available now for both iOS and Android. It’s the strongest mobile FPS released this year by quite a long shot and it’s arguably the best cross-platform FPS on the market. 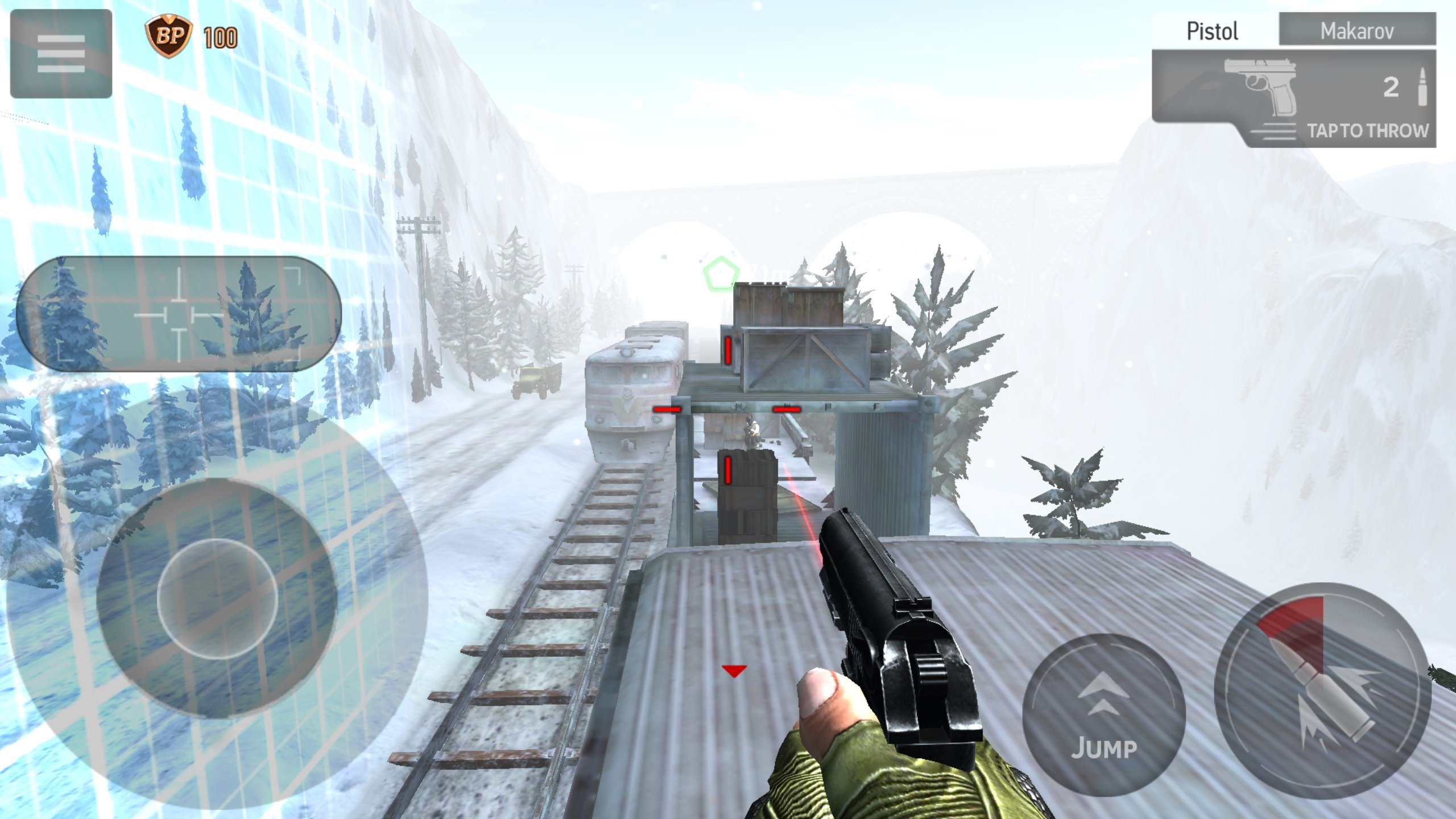 At the heart of FZ9: Timeshift is its story. You’re playing as government agent Mak, a highly trained and clever operative who has been given the ability to control time after being injected with some sort of a serum. Within the game, as Mak moves time runs normally. When he’s standing still, time moves at a fraction of the speed. You know what this means? Matrix-style bullet time!

In some ways, this makes the game easier, especially in the early stages. Having the ability to dodge bullets is great, but it by no means offers complete protection. While the storyline is largely comprised of fairly standard action movie fare, there are enough twists and turns that make it well worth setting the time aside to take on all 8 chapters (with multiple missions per chapter).

In order to unlock FZ9: Timeshift’s multiplayer mode, you’ll have to complete three chapters of story mode first. Depending on your skill level, this could take a while. This might put off players that are primarily or exclusively interested in testing their skills against others. However, it does help ensure that everyone in multiplayer mode has achieved a certain proficiency that can rule out some of the wickedly one-sided matchups found in other FPS game environments.

For an FPS, FZ9: Timeshift is not particularly weapons-focused. You start the game with a pistol, loaded with five shots. There’s no reload option, so if you want to get anywhere you’ll need to be picking up and discarding the fully or semi-loaded weapons of your deceased enemies frequently along the way.

Keep in mind that semi-automatic weapons fire three bullets in succession, so while picking the right weapon for the range of shot is important, there is little in the way of ammo advantage. There are times where you’re going to have to spend precious bullets on enemies that don’t have guns to offer, so being very mindful of each shot is the key to success here.

If you find yourself without a firearm, you’ll always have the ‘knife of last resort’, but it takes a certain amount of luck mixed in with skill to make this work past an enemy or two. There’s a reason ‘don’t bring a knife to a gun fight’ is a saying. 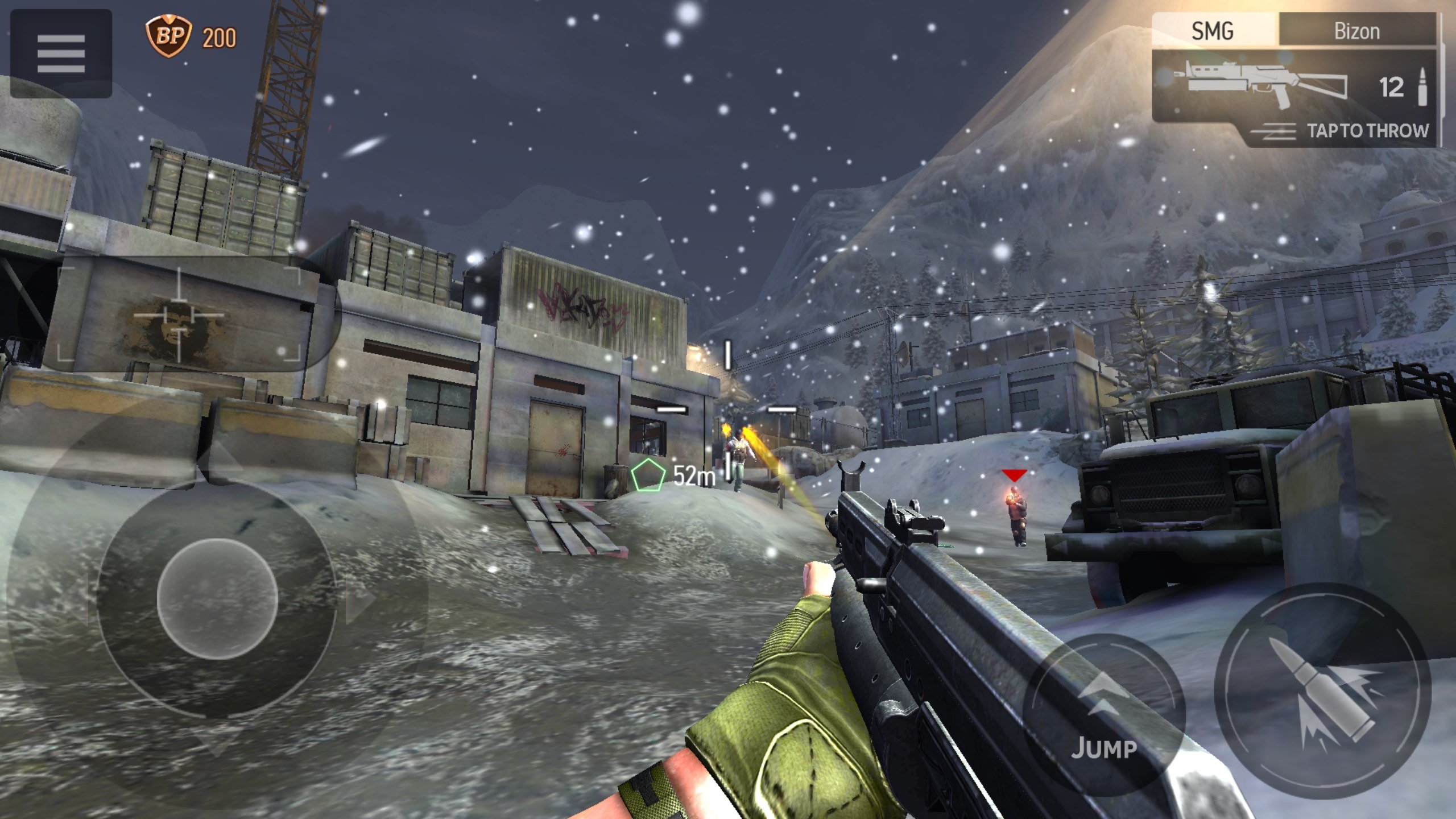 The controls in FZ9: Timeshift are straightforward and if you’ve played other mobile FPS games like Modern Strike Online or the Modern Combat series they’ll feel relatively familiar. There’s an on-screen joystick in the bottom left of the screen that controls your movement, just under the focus finder that really helps with aim. On the other side of the screen, you’ll find information about your weapon (including the option to toss it aside in favour of your knife), a jump button as well as a fire button (your trigger essentially). In order to adjust your field of vision, it’s just a matter of dragging your way around the screen.

Even with the time-shifting element, FZ9: Timeshift is a relatively easy game to get a hang of, though, like any good FPS, it’s difficult to fully master. Casual players or those new to the FPS genre might find the game a bit too challenging, especially once you get up to Chapters 4 and 5. Still, the onscreen prompts that let you know how far away you are from the next checkpoint or mission end mean that even at its most difficult the missions never feel impossible. 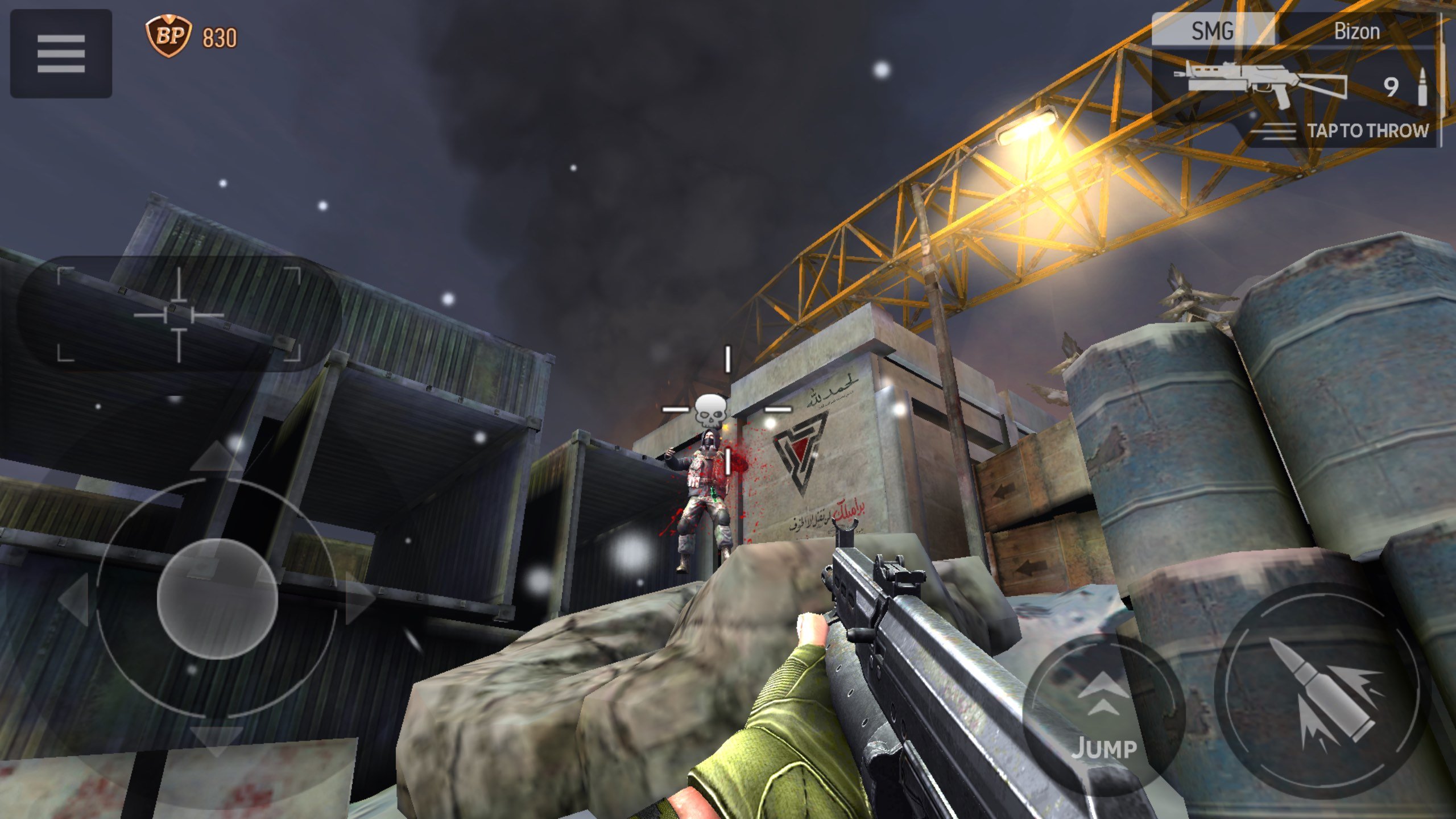 FZ9: Timeshift is a free-to-play game using a limited energy in-app purchase model. Without the option to purchase weapons outright and with upgrades unlocked through experience points, in-app purchases are largely restricted to revives (gems) and energy. The use of an energy bar has proven controversial in player forums, though with 10 bars, and the option to gain extra energy (or gems) from watching an ad, the game feels more than fair for players.

Whether you’re already enamoured with mobile FPS games or you’re skeptical after having been disappointed by early attempts for mobile, it’s definitely worth giving FZ9: Timeshift a try. This is especially so if you’re a fan of the Matrix. It’s got the cool graphics and music, a strong story, neat gameplay and multiplayer mode – really everything you could want in an FPS.