Home / Reviews / Framed Review: Get Your Mind Into The Gutter

Framed Review: Get Your Mind Into The Gutter 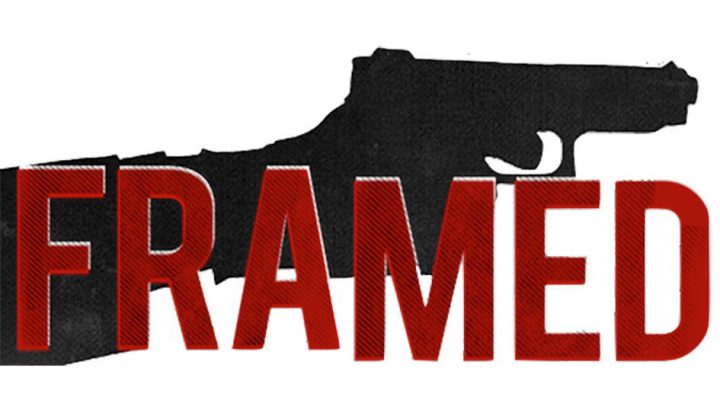 The game's authorial control is superficial: you're only ever telling one story

Several puzzles are confusingly illustrated, and devolve into guesswork

The “gutter” is a concept that is as important to the fabric of comics as it is poorly named. It’s the possibility space that exists between frames — the unpictured nothingness that plays host to everything you might imagine is happening after the gunshot, and before the impact. In many ways, comics live and die in the gutter, defined by their ability to strike a consumate balance between what they show you and what is left lingering out of view.

In developer Loveshack’s stylish and inventive title Framed, the player is given authorial control over the usually static panels of a comic book, and offered the chance to create where usually one can only consume. The result is a narrative puzzler quite unlike any other, filled with equal helpings of noir intrigue and mental gymnastics. Ultimately, though, does the game’s reach exceed its grasp? 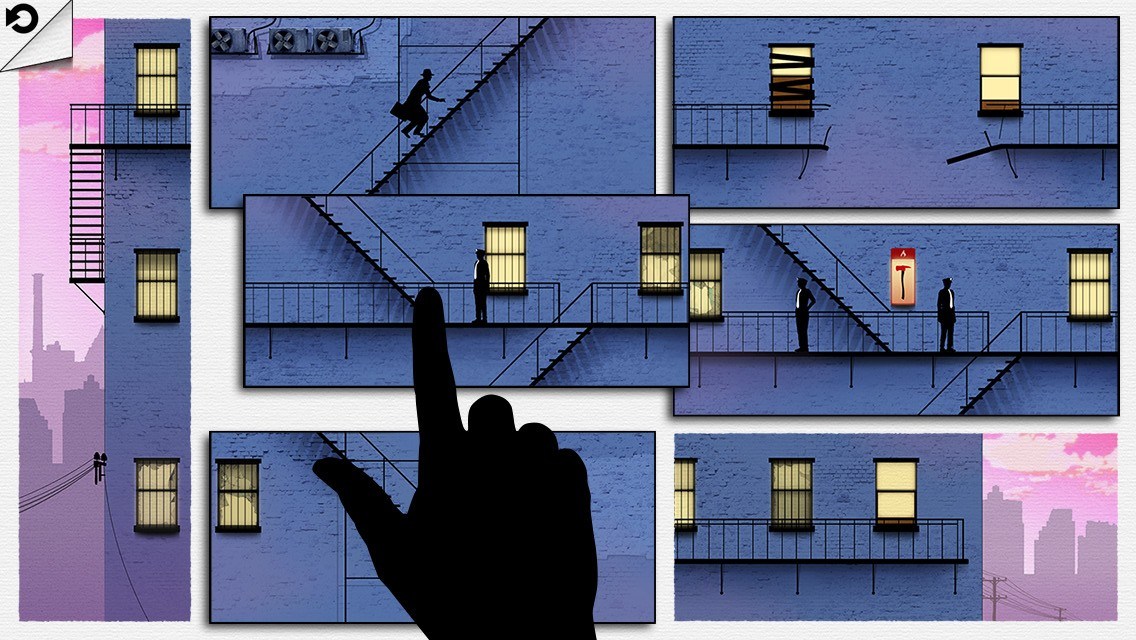 In many ways, developer Loveshack’s Framed exists between frames — a narrative puzzler filled with mental gymnastics after the gunshot, and before the impact. The result is a stylish and inventive concept where the player is given authorial control over the fabric of comics. One can live and die between what they show you and what is left lingering out of view. It’s a possibility space filled with noir intrigue and mental gymnastics.

Though it is a poorly named narrative puzzler, it plays host to everything you might imagine. The player is defined by their ability to create where usually one can only consume. Does the game’s authorial control strike a consumate balance between its reach and its grasp?

As a puzzler, absolutely. Framed does a wonderful job of teaching players its panel-switching mechanic, having them craft the opening beats of the story with a few mandatory frame swaps. By the time the arc of the narrative takes shape, the game’s special brand of visual problem solving feels like second nature. New mechanics like rotating panels and the ability to switch frames more than once per scene are introduced with similar seamlessness, giving Framed a wonderful cadence.

Don’t get too comfortable, though: Framed’s highly learnable building blocks belie the dense challenge of its more intricate scenes. A sleuthy escape often depends on studying visual cues, character patterns, and split-second timing. Regrettably, the story these puzzles tell proves rather anticlimactic: a generic tale of a sought-after package, a winding pursuit, and shifting alliegances; a formless cacophany of neon and shadow struggling to materialize into something compelling. 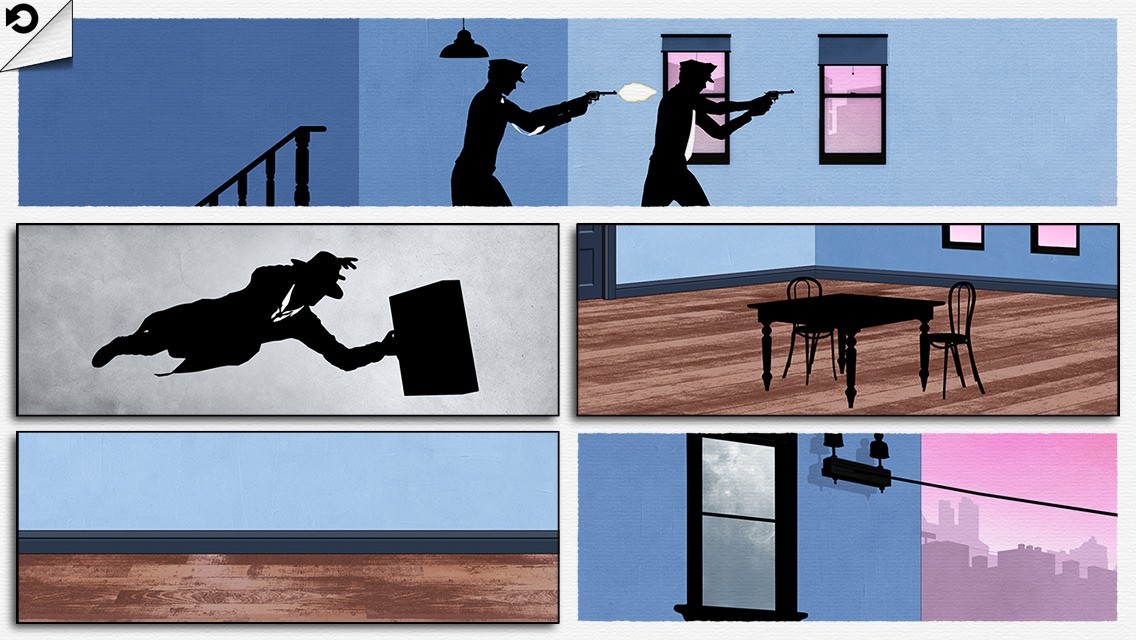 As a puzzler, Framed is a sought-after package: a special brand of visual problem solving. A sleuthy escape depends on its panel-switching mechanic, which feels like second nature. Neon and shadow craft the opening beats of the story, and new mechanics are introduced with seamlesness. Highly learnable visual cues and character patterns are building blocks of dense challenge.

Regrettably, the arc of the narrative is comfortable, anticlimactic. Framed’s wonderful mechanics belie a formless cacophany. A winding pursuit struggling to materialize into something compelling.