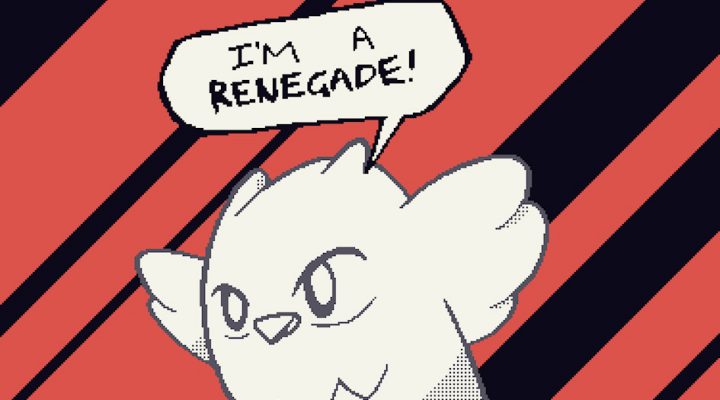 Is just the right amount of frustrating

Can be tricky to get the timing right

Enemy attacks could be telegraphed a bit better

I wasn’t entirely sure what the premise behind Fowlst was at first. Based on the intro I just sort of assumed it had to do with an owl, that’s in Hell, flying around and carving up little demons.

Then I looked it up and yeah, that’s totally the entirely plot. 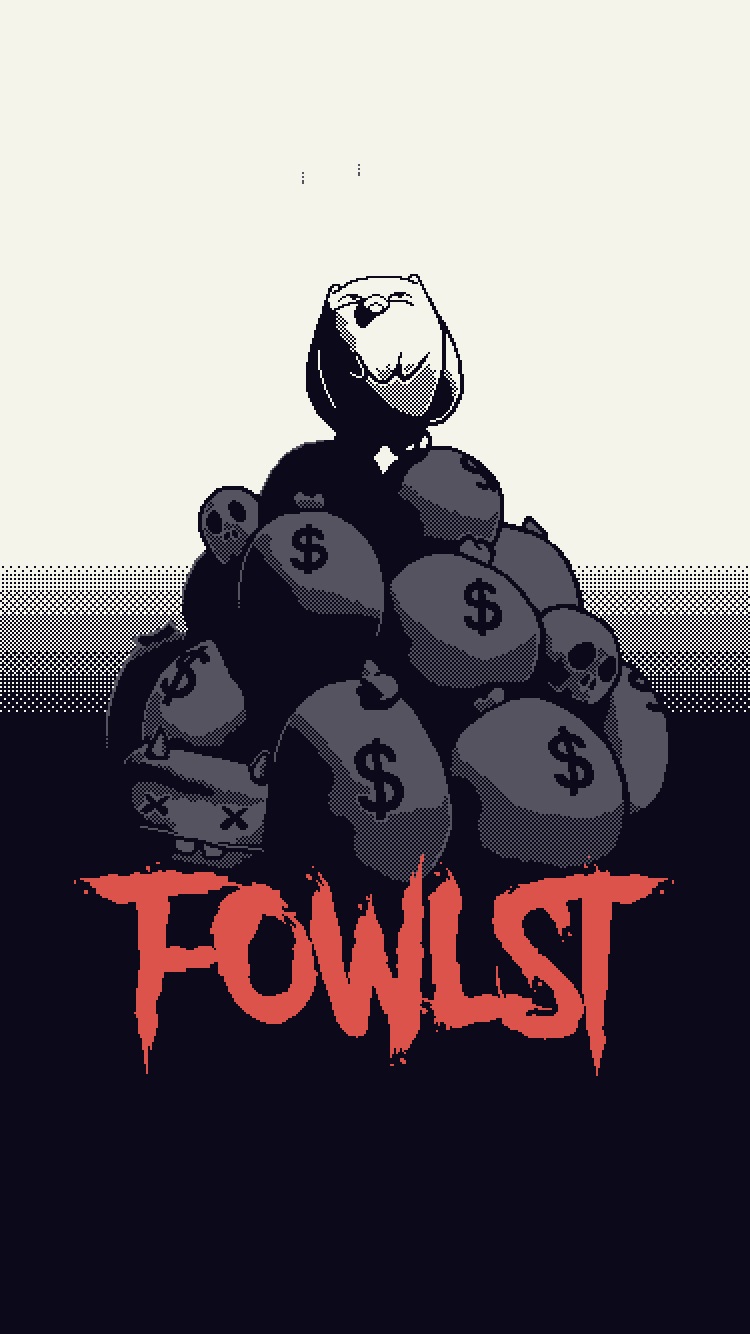 Fowlst revolves around a simple but tricky one-touch control scheme. You tap one half of the screen to make the owl flap in that direction, and tap the other half of the screen to flap in the other direction. It’s the way you tap that makes a difference — whether that’s rapidly alternating taps between sides, interrupting a flap with another flap, and so on. You can also swipe up to activate power-ups (if you have one), but that’s the extent of what you have to remember. Other than that it’s all in the reflexes and timing.

Of course this means that it’s incredibly easy to start playing Fowlst. With such a simple set of controls it’s only a half-step or so above an idle clicker in its mechanical complexity. The flip-side to that is how tricky the timing can be. The demons you have to take down (via running into them) are fairly small, and it’ll require a fair bit of practice to get used to the owl’s movements in order to aim accurately all of the time. 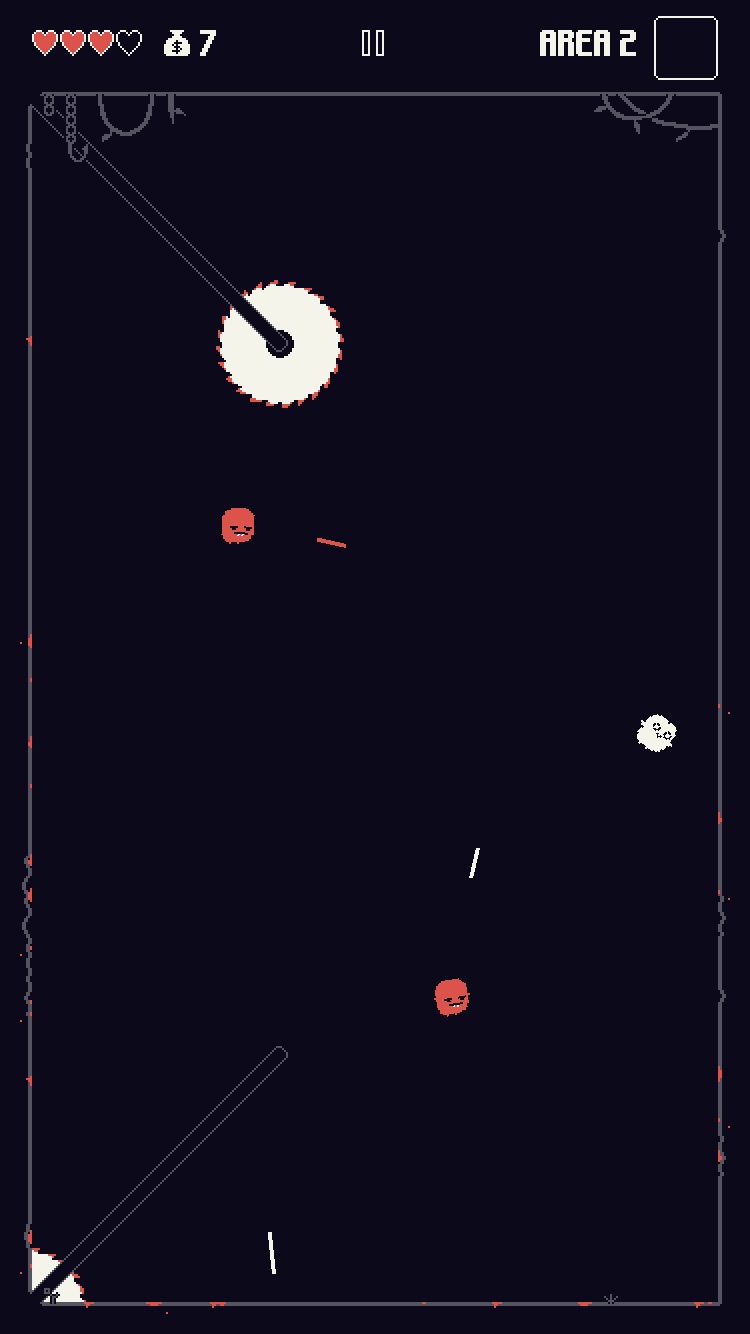 The timing issue is a bit more of a hurdle thanks to the way enemy demons attack. They fire off little lasers (demon lasers, I guess?) every so often, but there’s zero indication of when an attack is actually coming. The reason this can be a problem is because I’ve often ended up getting hit by an attacking enemy a split second before hitting them, thus injuring the owl and pushing it back while leaving the demon completely unharmed. Something like a small flash before they shoot, or at least counting it as a hit on the demon as well as on the owl, would make this far less irritating.

Occasional bad timing aside, Fowlst is exactly the right amount of frustrating. Most of the difficulty comes from getting the intricacies of the controls down, as well as learning how to navigate around the various hazards that can appear in each new room. It also doesn’t hurt that you can fairly easily earn at least a few bits of gold on each playthrough, which can then be used to unlock permanent owl upgrades like more health or new power-ups. This definitely softens the blow whenever you get a Game Over. 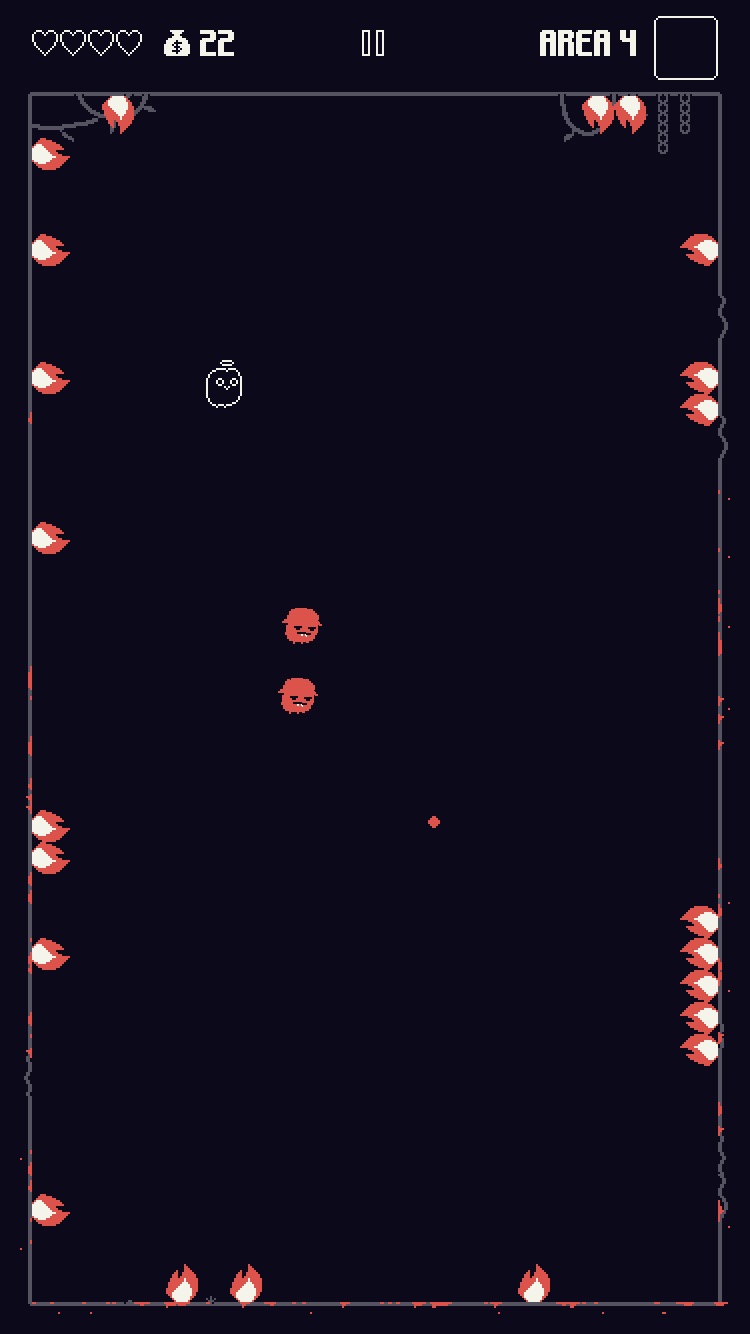 Fowlst is the type of mobile game I’m always happy to see more of. It’s simple and accessible, but also nuanced and difficult. It’s meant to be played in short bursts, but also rewards players who stick with it over time. It’s this (not quite) perfect little bite-sized, self-contained piece of arcade-y fun.