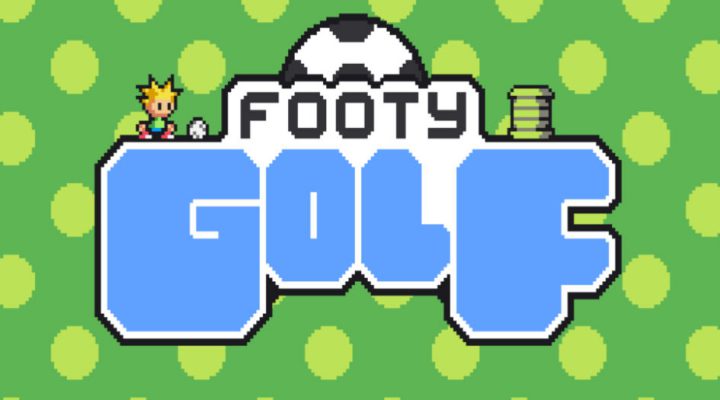 A neat mix of sporting genres.

Progression gets in the way of fun.

Far too much grind.

There are plenty of arcade-style golf games on the App Store, which begs the question of any new entry into the genre: what are you going to do differently? Footy Golf answers that from its title down. This is a blend of soccer and golf, wrapped up in an Angry Birds-style blanket that isn’t afraid to do things a little differently.

But there’s a problem here, and it’s deeply rooted in the game’s progression systems. You’re constantly at war with two different ideas – one which sits at the beating heart of the golfing experience, and one that’s been added by the developers to extend the life span of the game.

And in the end it leaves you with a couple of options, neither of which is all that interesting. Footy Golf has its moments, that’s for sure, but in the end it becomes an experience that’s rooted in some of the worst concepts that mobile gaming has to offer. 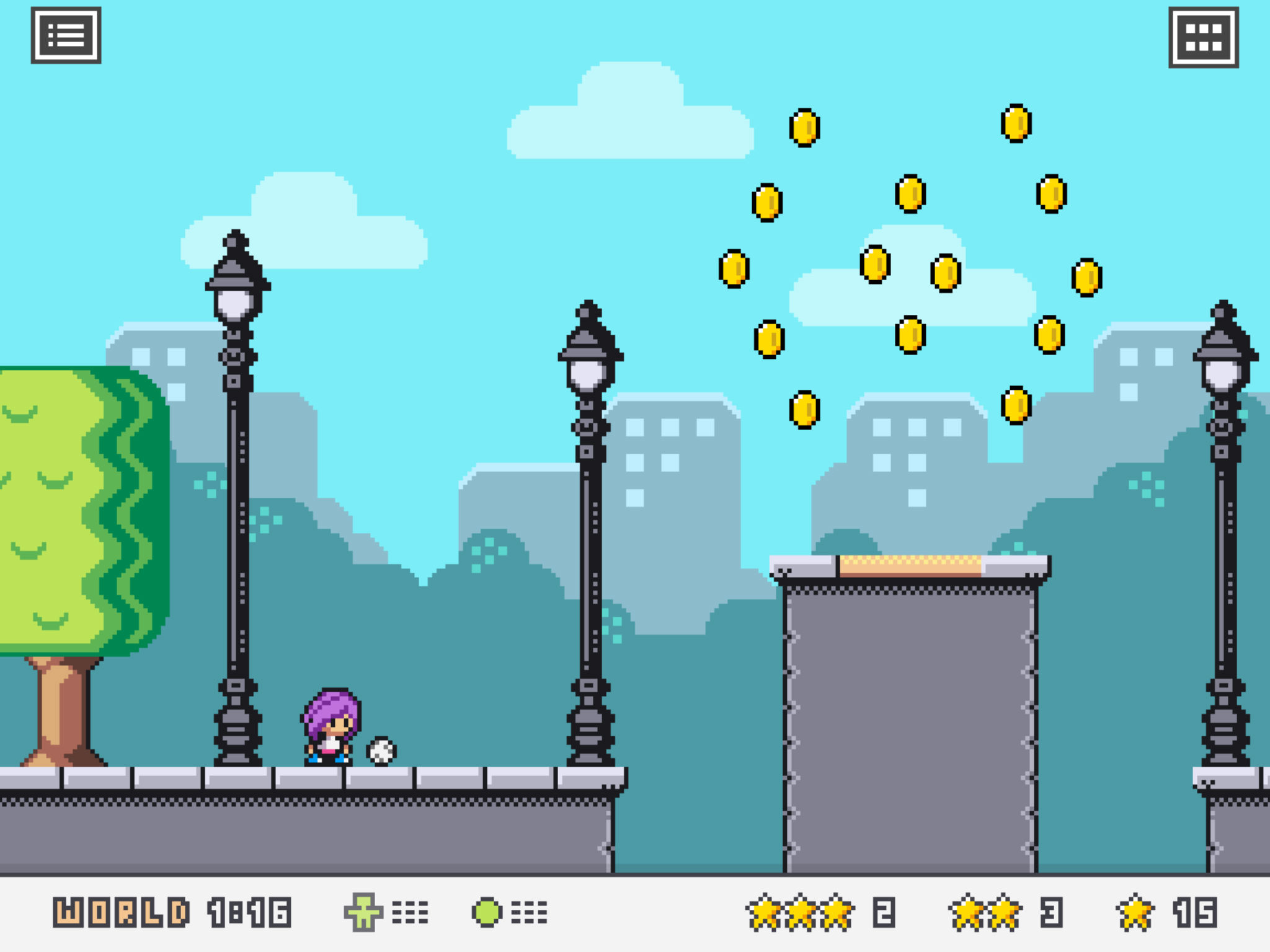 The game itself is pretty easy to grasp. You need to kick a ball into a goal. There are, of course, plenty of obstacles between you and that goal. Each course is pretty well designed, and the game has a star-based rating system. Get to the goal in as few kicks as possible and you’ll get the best star rating. Make too many mistakes and you won’t do as well.

You control your kicks by dragging a finger on the screen. You don’t have to do it on your little kicky avatar though, which means you’re never obscuring your view of what’s going on too badly. When you drag on the screen, a line extends from the ball, showing you roughly where it’s going to go. If the line turns red, it’s going to hit something.

If you push on the screen with two fingers you’ll be able to move your view around. This is especially handy when it comes to locating gems. These are an extra currency that lets you buy different items. And finding them all is key if you want to complete everything that the game has to offer. 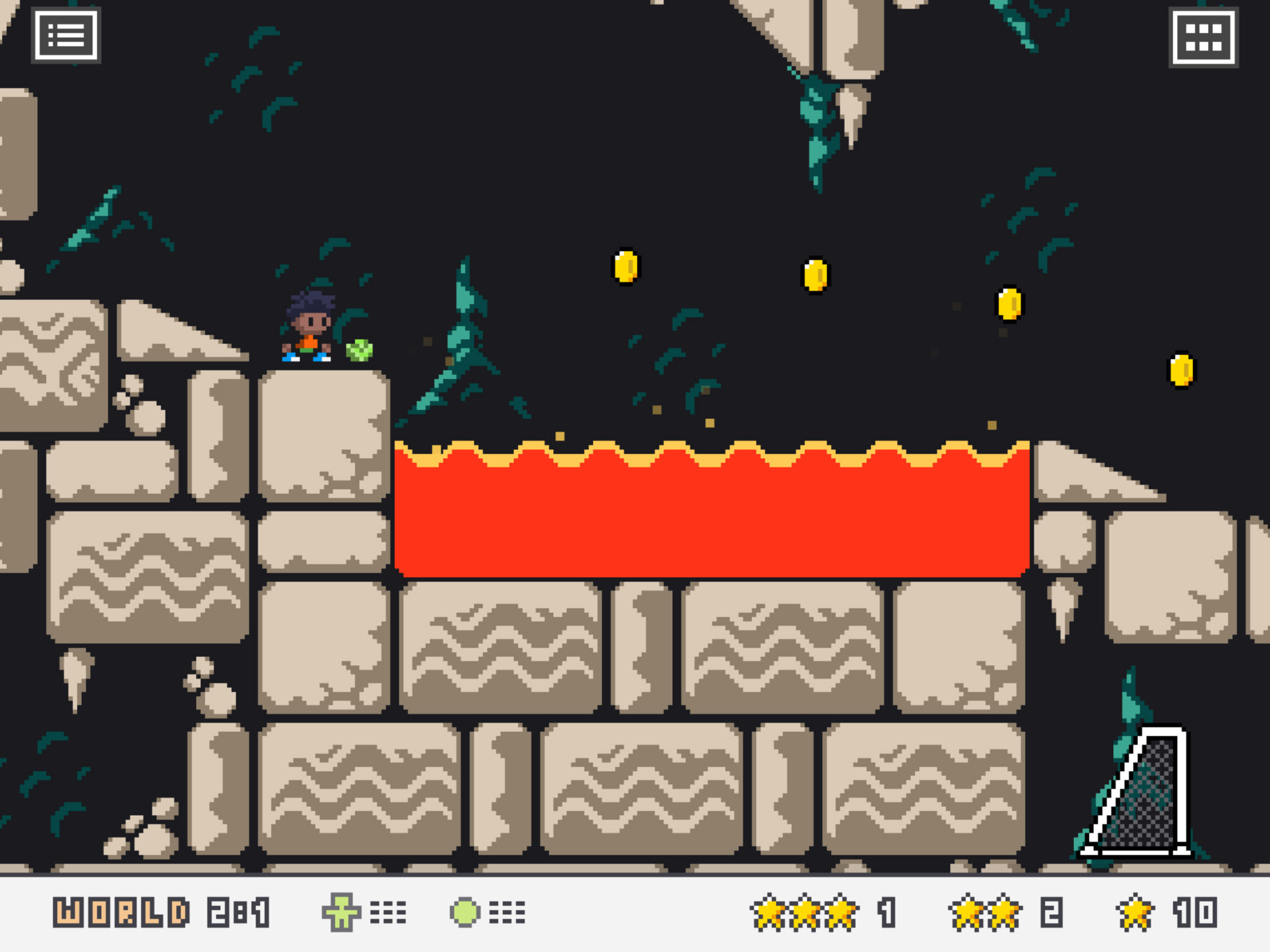 As you play, the game will throw new hazards into your path. There are spikes that will pop your ball and send you back to where you originally took your shot from, and bottomless pits that will do the same. Lamp posts and benches hinder your progress, and sand traps stop your ball where it lands.

Deeper into the experience you’ll find lava floes and other even more menacing threats. Figuring out how to bypass them in as few shots as possible should be the most important thing the game has to offer. But unfortunately, that’s not the case.

You see, alongside the gems there’s another currency, coins. You need these to unlock new levels. But there’s no chance you’ll be able to grab all the ones you need while still getting the best score on a level. And it’s this that leads you to the uncomfortable grinding choice that Footy Golf offers. 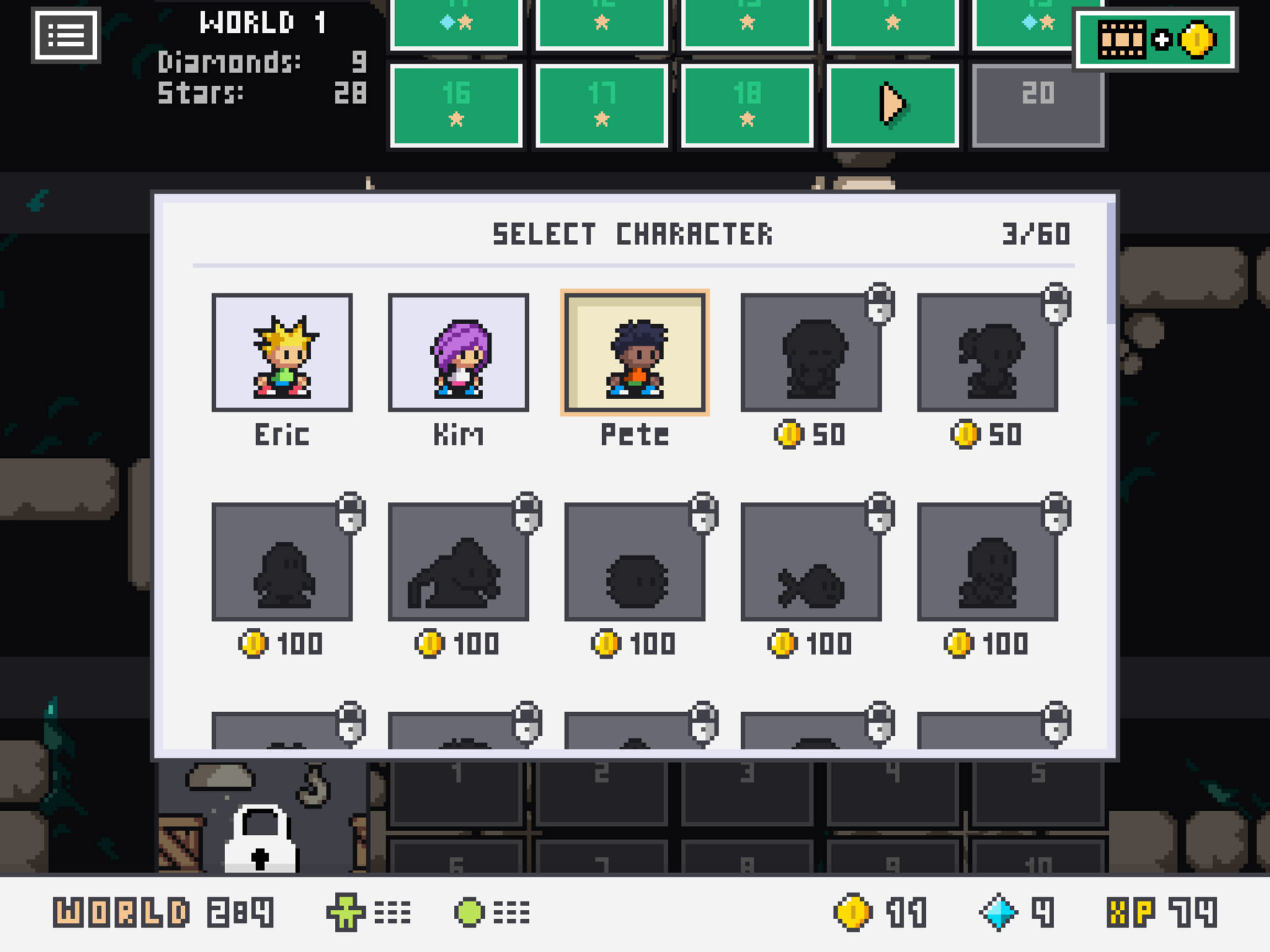 You can try and get the best score in a level, but you’ll need to go back and collect the coins whatever happens. Which means more often than not you’ll spend your time focusing on grabbing the gold, rather than perfecting your foot golf game.

It strips the fun out of the game pretty quickly. Rather than performing feats of soccer majesty, hoofing a ball through difficult terrain to score a wonder goal, you’re just sort of chipping it here and there, poking around the level to get as many coins as possible.

And it all adds up to an underwhelming experience. You don’t feel like you’re getting better at the game, just going through the motions to unlock the next challenge ….where you’re going to be doing exactly the same thing.

It’s a real shame, because there’s a lovely idea swirling around Footy Golf. But it disappears as soon as it starts to fight with the system that’s supposed to push you on to the next chunk of the game.