Home / Reviews / Football Manager Mobile 2018 Review: Are Those Tactics in Your Pocket?

Football Manager Mobile 2018 Review: Are Those Tactics in Your Pocket? 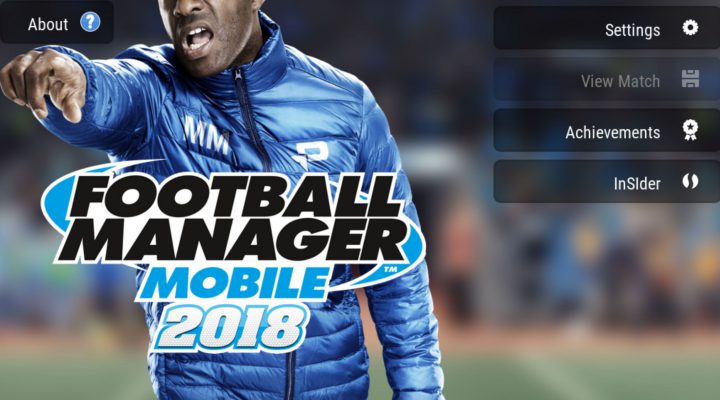 Multiple modes and more countries than ever before

Match engine moves things along at a nice clip

Lack of media, player interaction means it's all Xs and Os

If Football Manager is the king of sports sims — and most people would say that it is — Football Manager Mobile 2018 is something of a young prince. While it doesn’t include all of the features if its sire, it’s got enough to reign supreme as the best of all mobile soccer management games.

Those who have never played Football Manager Mobile might be surprised by the number of different ways it allows you to play. The Career mode is the old standard, giving you 30 years to achieve as much management glory as possible across leagues from 17 different countries, including South Korea and the U.S. (huzzah, MLS!) for the first time. Challenge mode presents several different scenarios to test your acumen in more focused ways, from avoiding relegation to surviving a freak rash of injuries, while My Club lets you create your very own soccer team and add it to a league.

However you decide to jump into management, you’ll find a stripped down but still very robust sim. You’ll deal with transfers, squad management and tactics, just as you would in the PC game. The wealth of information you’d expect is literally at your fingertips, as the UI is intuitive enough with its combination of menu buttons and swipes to allow you to find almost anything you want to know in a manner of seconds. 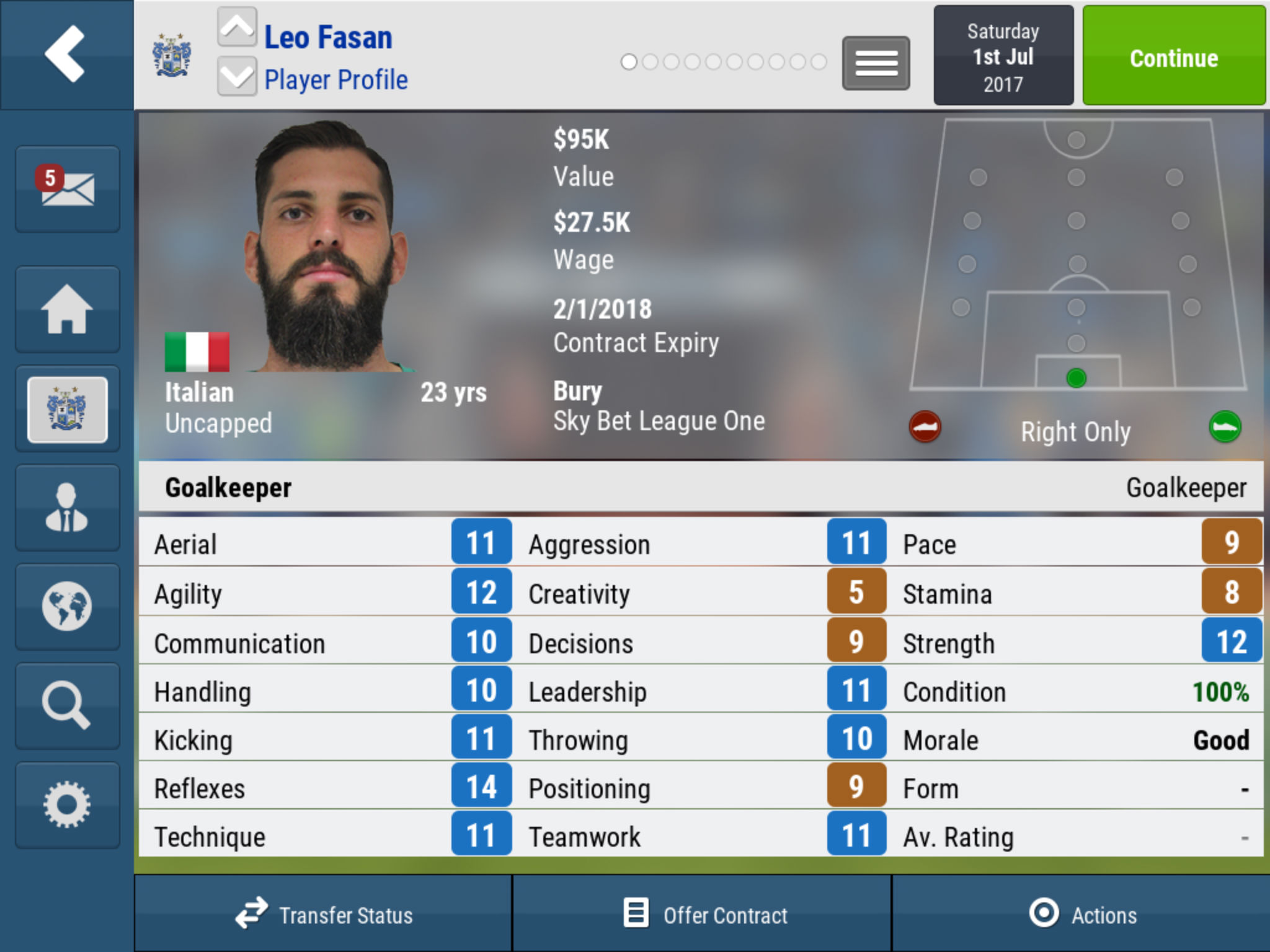 The necessary compromises to fit this game on phones and tablets come in the more human side of soccer. There are no press conferences, no stirring halftime speeches and a limited amount of ways to interact with players. Some would-be managers may find this a big loss, especially if you fancy yourself a keen motivator of men. Others are likely to find this freeing since it forces a focus on tactics and the action on the pitch.

That action comes in the form of dots kicking the ball around instead of a 3D engine of any sort, but it moves along crisply and can be scaled down to make things easier on older devices. The devs have also made navigating between stats and substitutions a breeze, and live score updates from around your league give the feel of a living soccer world. 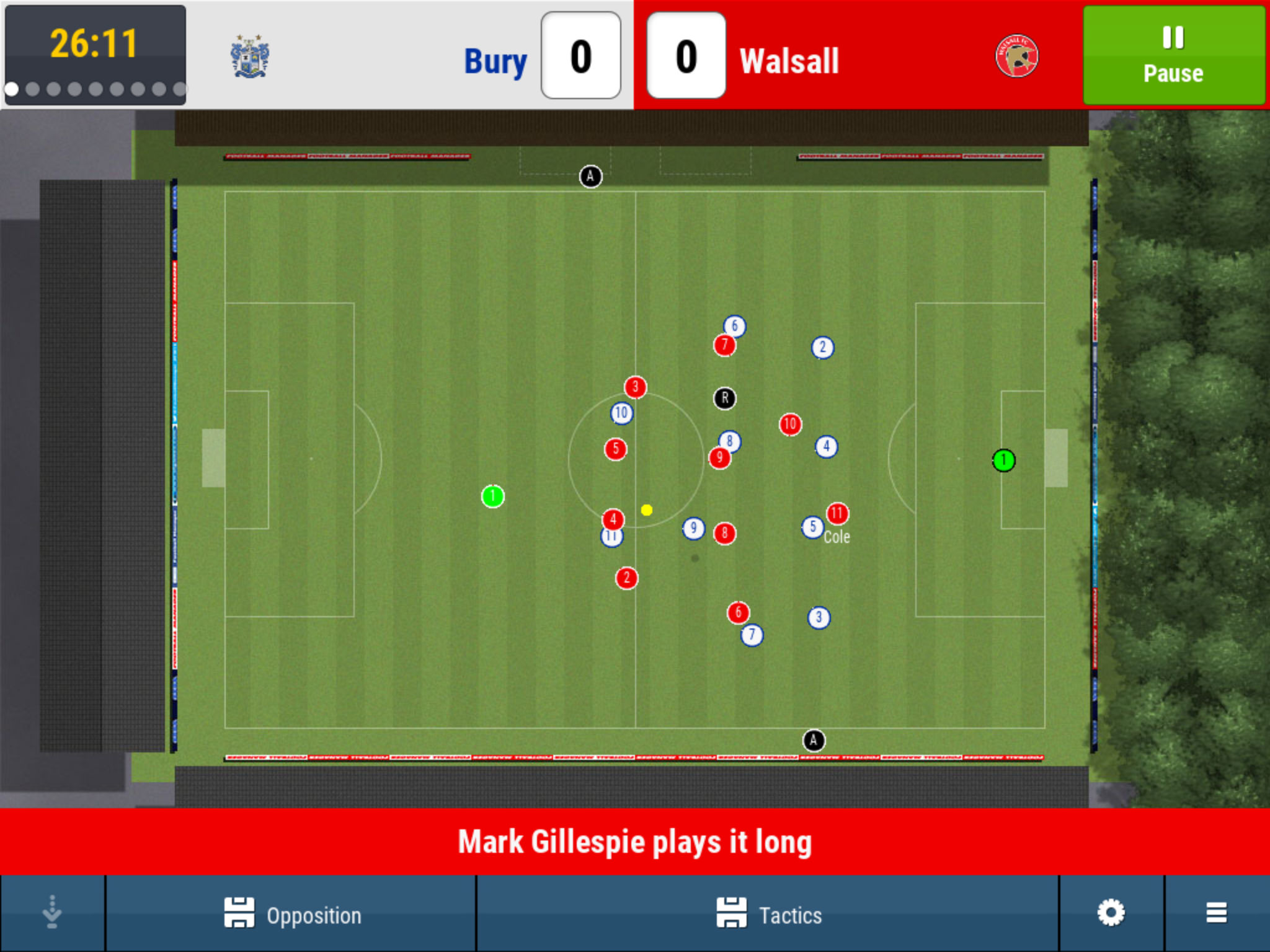 For those tracking such things, Football Manager Mobile 2018 does offer IAPs on top of its download price, but these are primarily for purchasing gameplay options that you can unlock yourself with enough play. It’s strictly a matter of patience versus a willingness to spend to avoid waiting.

Over time, it’s easy to imagine that Football Manager Mobile will grow to be even more like the full-on PC game as the devices in our pockets allow more soccer to be packed into a smaller space (there’s also Football Manager Touch 2018 to bridge the gap). Until then, this is the best way to see if you’re smarter than the gaffers you see in real life. And while you probably aren’t, at least you can have fun pretending.