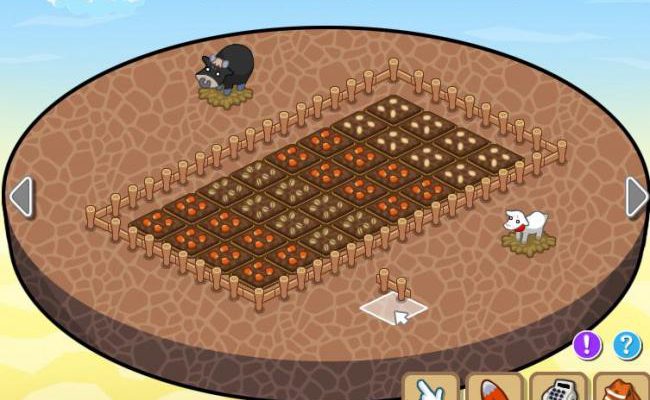 Though Facebook is usually all fun and games, Konami has teamed up with the World Food Programme (WFP) to try and enlighten users about world hunger. Food Force is a noble attempt to educate, but can it also entertain?

Food Force is a productivity app wrapped in a family friendly package, and though you won’t gain access to actual missions until later on in the game, progression is fairly straightforward. It’s obvious from the start, Food Force is all about giving gamers an idea of what is required in dealing with the problem of world hunger. Of course, this isn’t quite a simulation, and things have been simplified in an attempt to offer a fun experience. Unfortunately, much like in real life, addressing this virtual world’s hunger crisis is a slow and tedious ordeal filled with unnecessary obstacles. 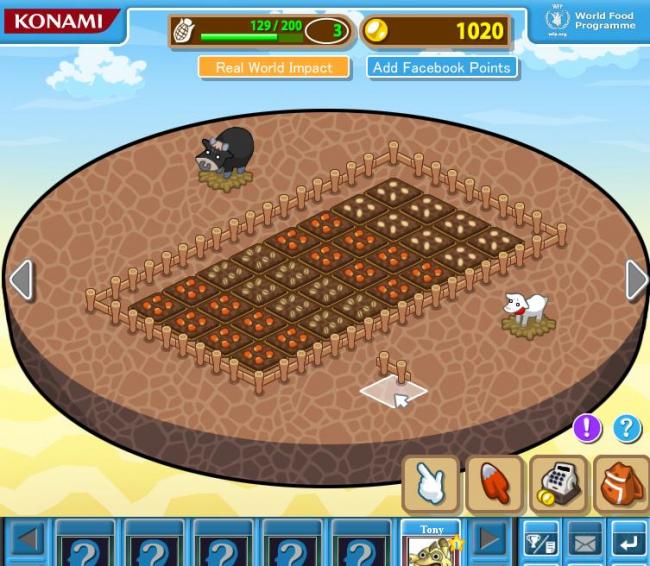 At the outset, Konami takes a laborious approach to conveying the basics of gameplay. Rather than slowly dole out instruction as you go, you’re forced to endure one long and boring tutorial. From the very start, Food Force feels like work, and after inundating you in how-tos, the game’s instructor will drop you like a hot potato.

There’s a fairly basic formula in place here: plant crops and grow livestock, process the food you’ve grown, transport it to various depots throughout the world, and then distribute the food to countries in need. Your first order of business will be to lend aid to the southern countries of Africa. Countries colored in red are the most needy, and it’s your job to try and keep the food supply flowing.

Grow times vary for the different crops you have to work with, but you can expect to come back to the game for a harvest about once every hour or two. You’ll need supervisors to head up supply runs, as well as a crew of people who handle the actual food distribution. The gameplay system in Food Force works, but it never truly feels inviting or fun. 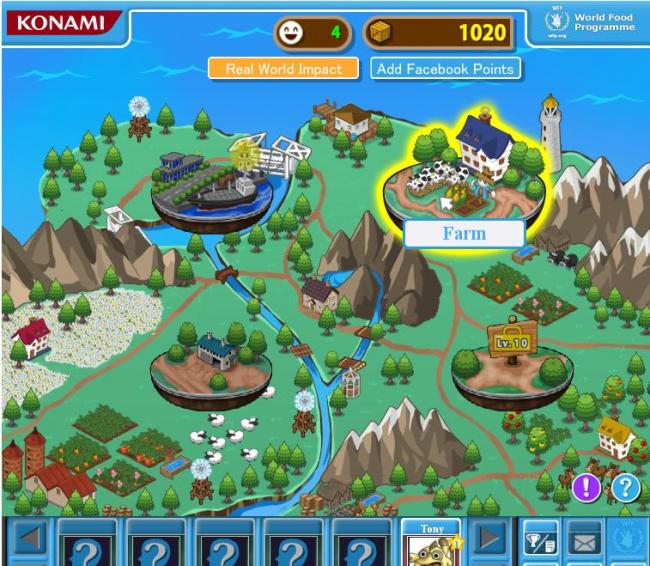 Fighting the good fight is made even more difficult due to poor Flash optimization. The game’s visuals are attractive and the aural presentation competent, but the framerate chugs. Load times are excessively long, often requiring a refresh of the page.

World hunger is a serious issue, and yet it makes perfect sense to use a video game as a vehicle to deliver the message. However, Food Force did nothing to inspire my curiosity about how I can help, and it did less to keep me entertained. As a casual simulation, it’s functional, but WFP needs to first capture the imagination of gamers if they want their message to carry any weight. Hopefully, they don’t give up on the idea of using video games as a medium to spread the word, but this is one shipment of supplies that comes up short.