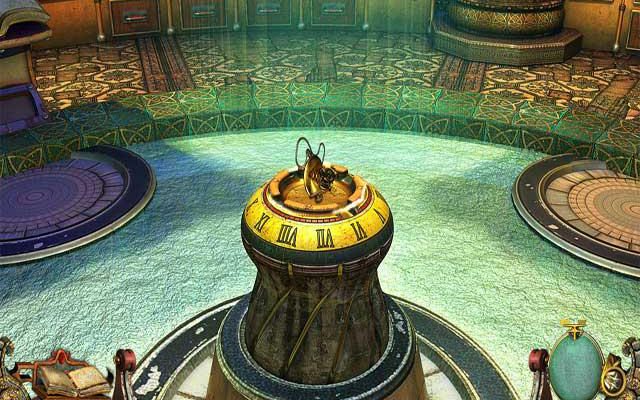 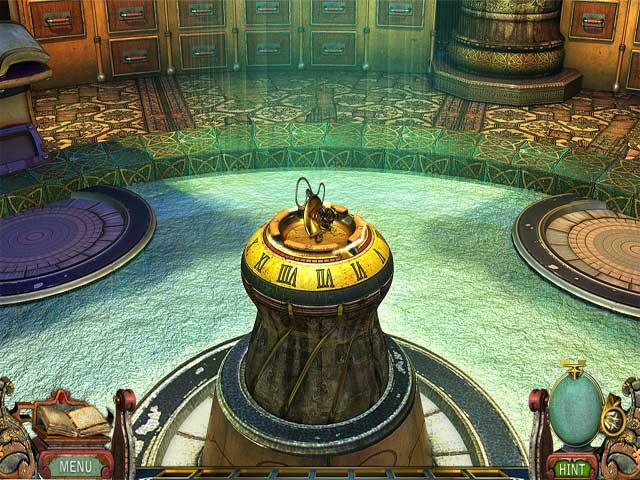 To start things off, we’re reminded that young Jesse’s from a family charged with protecting the flow of time. Having discovered her eccentric family’s treachery, Jesse tries to escape them and get back to what she thought was her normal life. Instead, she accidentally blasts herself further into the past where she’s tasked with fixing yet another time ripple and finding her wacky grandfather Lucenti. Early on, she’s confronted with a strange young girl named Sibyl, who leaves cryptic messages for her to decode; all of which point her toward doing what it takes to “save this family!”

This seemingly promising adventure is the start of what quickly becomes an unnecessarily convoluted storyline that, in the end, proves hard follow or to care about. There’s a lot of stuff about Jesse’s grandmother and grandfather, time ripples, prophetic books, a young girl, Jesse’s conniving sister Veronica, a machine called the G.E.M., the end of the world… it quickly becomes “yadda yadda yadda.” None of it makes any sense! And that’s in the context of a story about time travel.

Worse still, where the first two games used time travel to great effect, in Book of Oracles it feels like a lazy re-hash. What was fun about the first titles was the vicarious thrill of going to different historical eras and meeting famous figures like Albert Einstein or Thomas Jefferson, helping them to fulfill their destinies. This third time around, the trope remains unrefreshed, and comes off as more than a bit stale. It’s not just that we’re meeting the same famous figures yet again—it’s that our interactions with them are so meaningless. For instance, in three separate cases, these idols, these figures of hero-worship, ask us to help them after they lock themselves out of their homes. Really? Would Einstein, the man who held the theoretical key to the universe, really be stymied by a simple locked door? Investment is at an all time low because narrative laziness is at an all time high. 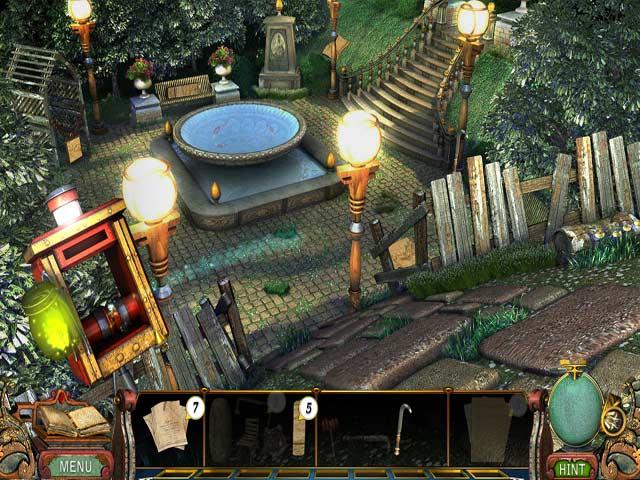 Book of Oracles also suffers from too-simple puzzles and misleading interactivity. Granted, some brain-teasers are interesting, like one memorable test where you play a simple, Guitar Hero-style rhythm game set to jaunty Renaissance music. The problem becomes the fact that solving around half of the puzzles, which purport to be the core of the experience, takes so little thought as to be monotonous. Say you need a combination to unlock a door or chest. Well, there’ll  almost always be the equivalent of a neon sign pointing to that combination to make sure you can’t miss it. It feels as if the highest hint setting is turned constantly on, and you’re opted immediately in to using a walk through. As far as misleading interactivity goes, there are many instances where the hand icon appears when there’s actually nothing you can do. This confusion extends to the hint system, which often inexcplicably indicates you can do something you’re as yet unable to do.

Graphically speaking, Book of Oracles isn’t bad, but as time goes on and hidden object games get more sophisticated, the visual disharmony of its 2D/3D art combo is increasingly apparent. Along with getting more visually sophisticated, well-constructed hidden object games these days tend to come with some kind of Extras, making the lack of them here keenly felt.  This isn’t to argue that Book of Oracles had an obligation – after all, it isn’t labelled Collecter’s Edition – but rather that the already-faltering package bleeds slapdash construction throughout.

Flux Family Secrets: Book of Oracles is a disappointing end to the Flux Family trilogy that had – to this point – had me so intrigued. After three years of  temporal conspiracies, I genuinely expected it to go out with a bang. Unfortunately, due to a baffling narrative, piece-o-cake puzzle system, and an excess of character repetition, the curtains close with more of a whimper.