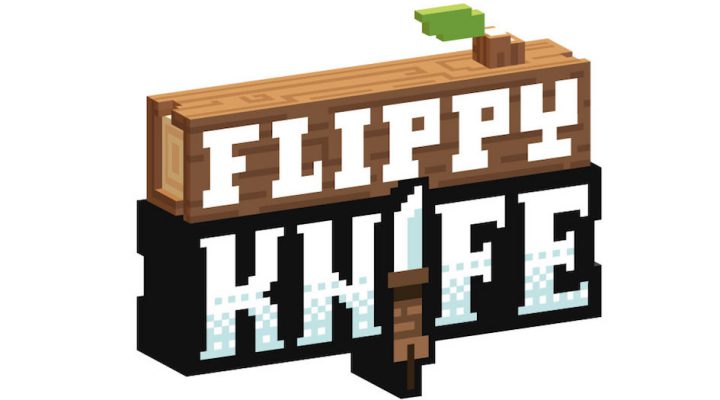 Pick up and play gameplay

Plenty of knives to learn and master

Far too many ads

Flipping a knife into the air and watching it land is probably extremely satisfying and enjoyable. I don’t know — I’m too much of a clumsy wimp to try it. It would just end in disaster. Flippy Knife gives me (and other wimps) an opportunity to see how satisfying it might be. Through a series of different mini-games you can flip various different knives around, hopefully achieving a better high score each time. It’s repetitive, of course, but it’s oddly enjoyable too. 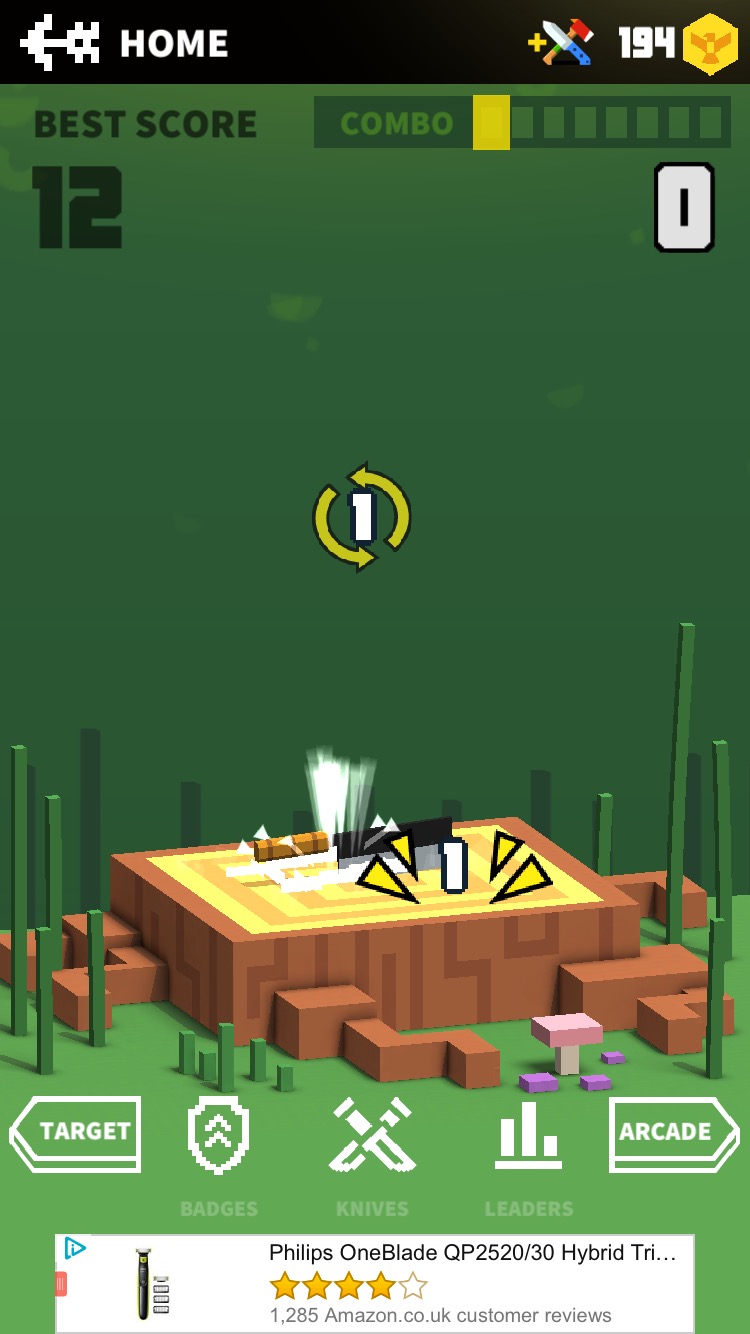 Each mini-game has a very different objective in mind. Climb has you flicking the knife at a wall, inching your way up between two walls with a bid to reaching a treasure chest. Arcade requires you to throw the knife from surface to surface, traversing your way across a room.

Target and Combo are much more like fairground style attractions. Target has you flipping the knife at a target that moves around at a steady pace, while Combo simply requires you to throw the knife in the air and have it land in the wood underneath it. More points are earned for multiple rotations, while Target is more about hitting the target enough times to earn a treasure chest.

These last two modes are the most moreish of the bunch. It’s easy to plan to spend a few moments playing them, then finding that more time has gone by than you expected. Climb and Arcade are more skills based meaning you’re going to need to concentrate on them more. On the plus side, Arcade tracks your progress each step of the way so you can feel a vague sense of progression. 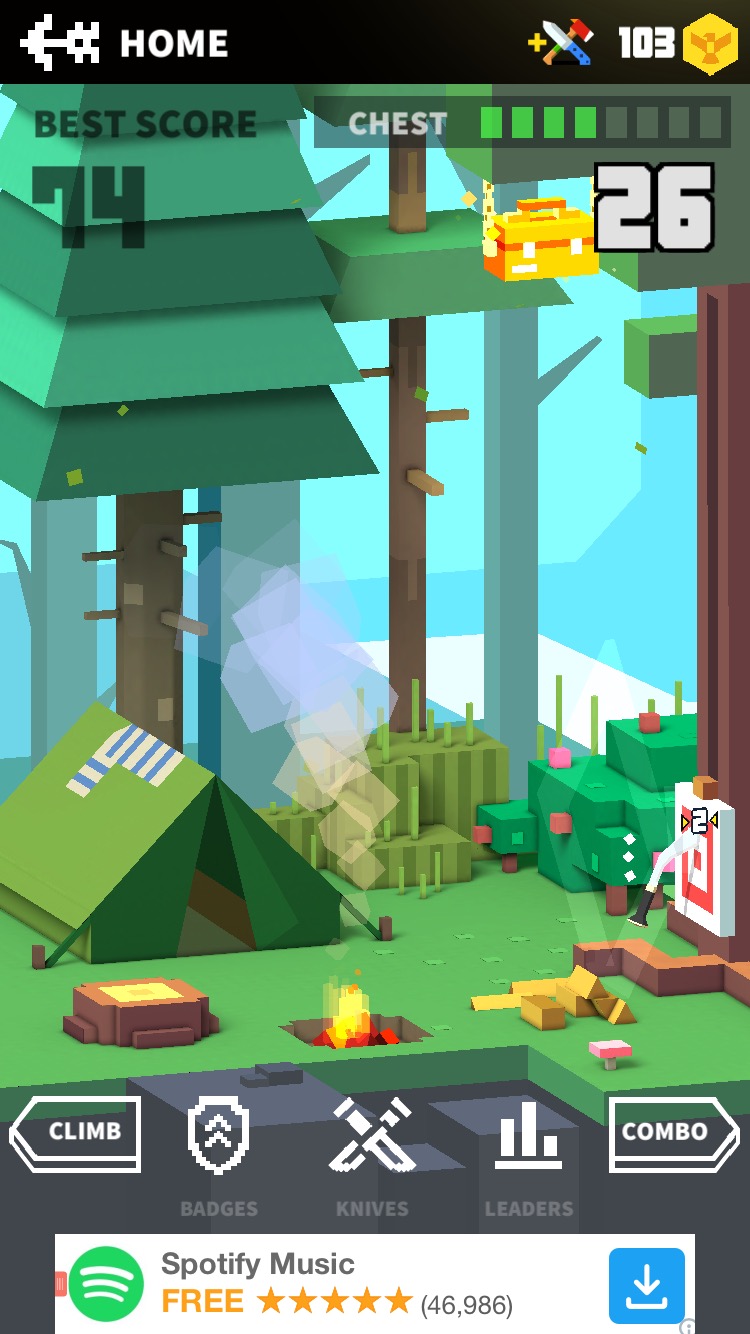 The key in all these modes is knowing how to use your knife. Flicking one in the air is completely different, depending on the type of knife you’re using, and what you’re trying to achieve. Some are heavier than others meaning they need to be thrown further in order to perform a few rotations in Combo, but their weight might come in handy when aiming for a target. In each case, switching to a different knife requires some practice in order to get a decent score, but typically, each knife has its own set of advantages.

That immediately makes Flippy Knife more interesting. You use the coins gained through each mode to unlock new knives, before spending some time getting to grips with them. It’s almost like unlocking a new game each time, and makes things far more satisfying.

Of course, it’s likely you’ll gravitate to a preferred mode and knife combo. I’m a fan of the hefty Kukri and using it in Target mode. It has a wide spread, meaning you can easily hit the target nearly every time without much effort. That same advantage makes it awkward in Combo mode, however, as you need something nippier and lighter to get plenty of rotations.

It’s fun experimenting and seeing what works best in which scenario. Crucially, that same flexibility is the best way to ensure that you don’t find yourself bored by doing the same thing over and over again. It’s easy to get hooked on the same mode all the time, and find yourself a little bored, but the key really is to try a mode you’re not instantly comfortable with. Almost all of them are fun in the end. Eventually, you’ll have unlocked all the knives available to you, but it’s an enjoyable ride along the way.