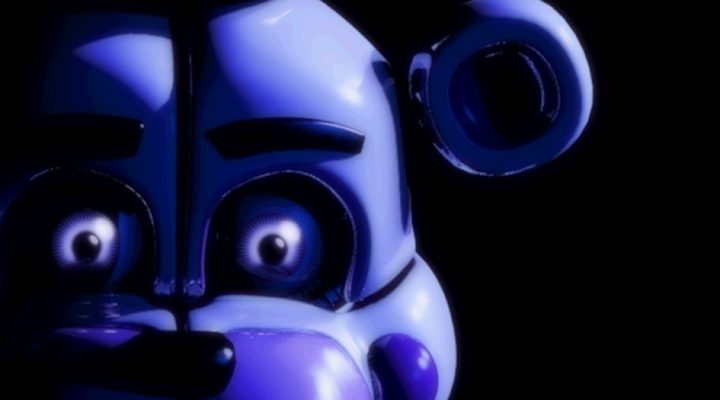 An awful lot has been removed or tweaked for this port

Interrupting the app at the wrong time can halt progress

Since I own a Mac, I’ve never been able to play any of the Five Nights at Freddy’s games “properly.” Instead, I’ve had to settle for watching let’s plays on YouTube and playing the mobile versions when they inevitably come out. Sister Location is no exception to this. On the upside, I can finally play it for myself. On the downside, the differences between versions are pretty glaring. Also, now that I’m not simply watching videos with the repetitive bits edited out, I’ve come to understand just how awful this game’s checkpoint system is. But that’s for a bit later. For now know that Five Nights at Freddy’s: Sister Location is pretty much the same kind of mobile port as all the others — an okay way to experience the game if you have no other choice, but a LOT of stuff has been cut out.

Sister Location, on its own, is an interesting entry for the series. It’s the first main game (FNaF World doesn’t count) that doesn’t revolve around being stationary and trying to keep tabs on all the monsters that are coming to kill you. In fact, you do quite a bit of moving around. Each night after the first offers up a slightly different kind of puzzle to solve, which I also greatly appreciate. This might disappoint some fans, but I found it to be a welcome change of pace. 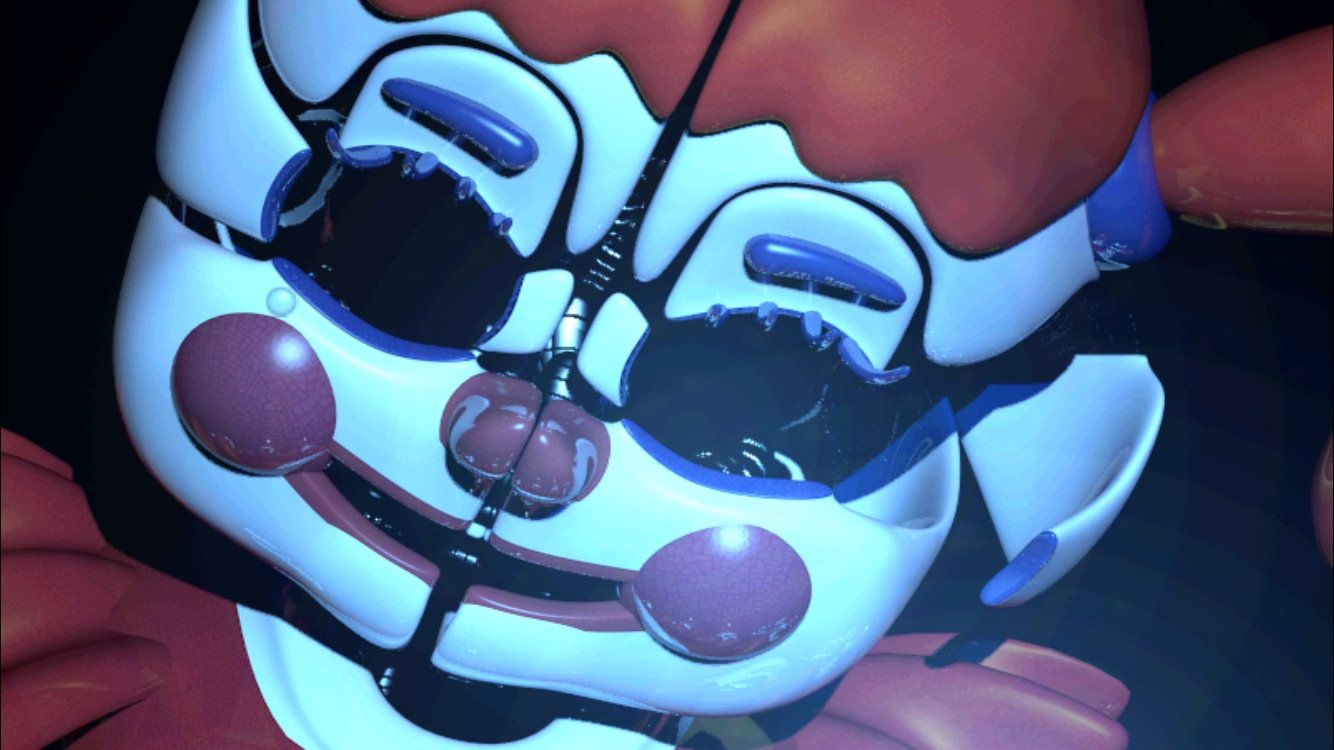 What stinks is how so much stuff has been noticeably stripped down. At least it’s noticeable if you’re familiar with the PC version. Many of the animations are flat out absent, several of the room screens have been cropped so you can’t see all that you could before, lots of lines of spoken dialog have been cut (presumably to save space?), the controls for the Circus Baby mini-game are awful, the goofy and charming vampire soap opera segments aren’t there, and the endings – the proper ending cutscenes – are gone. I’m willing to bet there’s more stuff I haven’t even noticed that’s been pulled as well.

I will say, though, that Sister Location is easily the best looking FNaF on mobile. None of the animatronics or backgrounds look like they’ve been severely scaled down for smaller screens (i.e. they look crisp, colorful, and sharp instead of muddy), and the few animations there are definitely look smoother than what we’ve gotten in the past. I also have to say that while it’s a shame the mini-game doesn’t work well, it IS nice that it was at least included this time. What ISN’T nice is the fact that you can’t start the mini-game from the Extras menu like you can in the PC version, which means the only way to play it is to die repeatedly and hope it activates. Very annoying if you’re trying to beat it “properly” to unlock stuff. 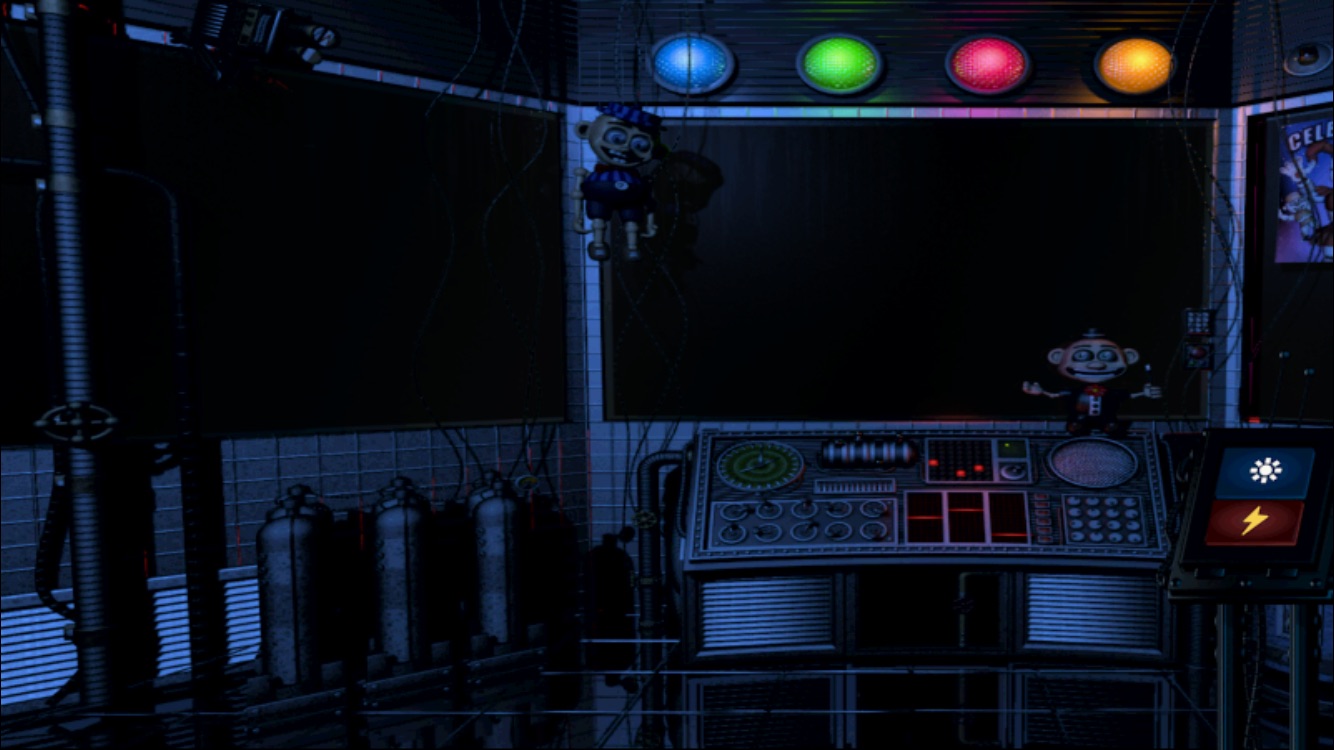 There were some technical issues in my playthrough of the main story, though. For one thing, the way that tapping on the left and right side of the screen will shift the view entirely in that direction in several rooms can be a pain, as trying to simply press a button will often move the camera as well. You might as well restart the app if you get a phone call while playing, too, because interruptions like that will completely throw off the audio. And you NEED the audio for almost all of the fifth night’s challenges.

Worst though, is the checkpoint system. First of all, shutting off the app completely will force you to start from the beginning of the current night when you do start it up again. That kind of stinks, but it’s something that can be worked around. A much bigger problem are the checkpoints themselves. These things are in some of the worst places — only marginally better than simply restarting from the beginning of the night. In most cases you’ll come to a particularly challenging part, die, then end up restarting a room or two back so you have to listen to a bunch of words being repeated and wander back through a dark room or two. This makes rooms that were scary and intense the first time feel tedious and annoying when you have to constantly rush back through them to get to where you were. Then, if you die again, you have to do all that tedious nonsense over. Some stuff has been made easier, I think in order to accommodate touch screens, but that doesn’t help with the tedium. 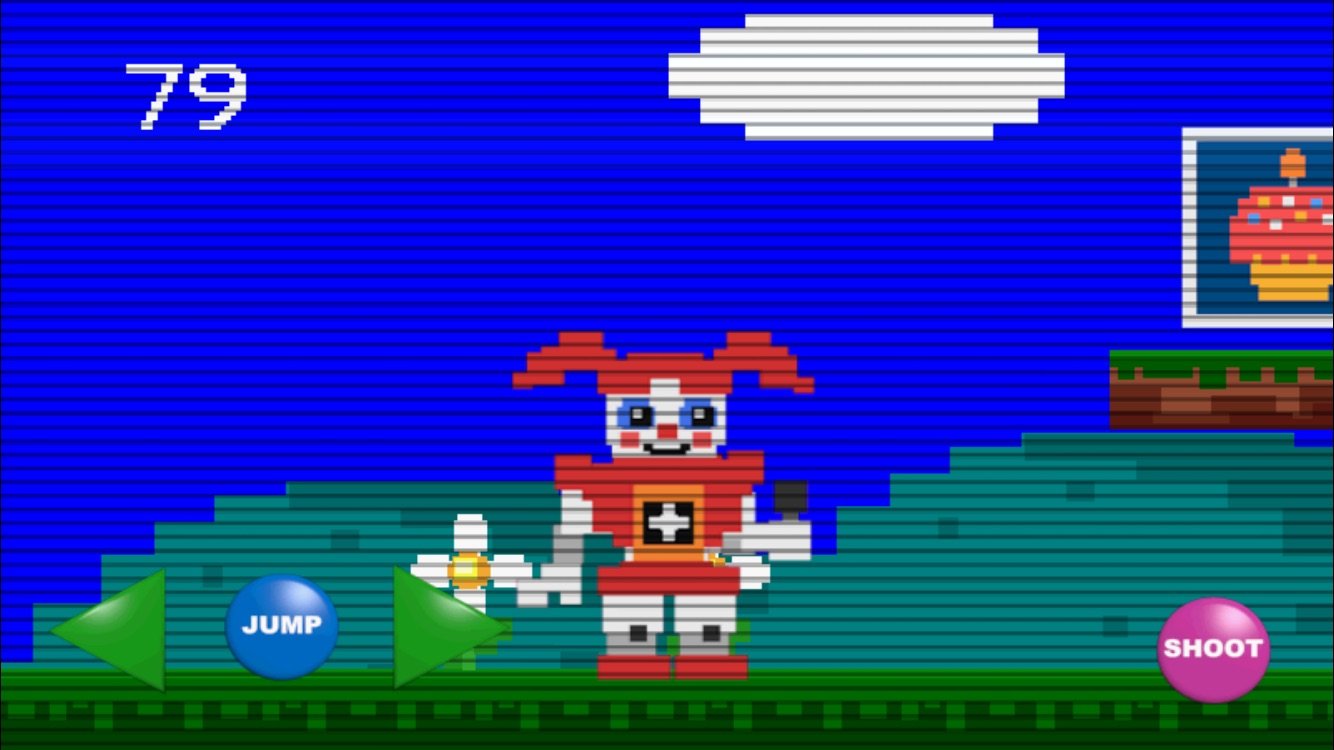 Speaking of tedium, I’m well aware of the fact that Sister Location has a “secret” challenge night that’s more like the classic games, and that you can unlock custom nights (also similar to the older games). Having that sort of variety is great! However, actually unlocking those extras is a massive pain in the rear — to the point where I gave up after spending more time trying to “properly” beat the mini-game (which you can only access at random after dying) than it took me to beat all five nights.

I don’t necessarily think Sister Location is the worst mobile iteration of the FNaF series, but it’s certainly not the best despite the overall improved visuals. Most of the animations are choppy or gone, a lot of audio was cut, you can’t replay the mini-game at will (which really sucks), and so on. Port issues aside, that checkpoint system is also super obnoxious. If you’re a fan who has some or all of the other games on your mobile device then you’ll probably want to get this one as well. Otherwise, you’re not missing much.