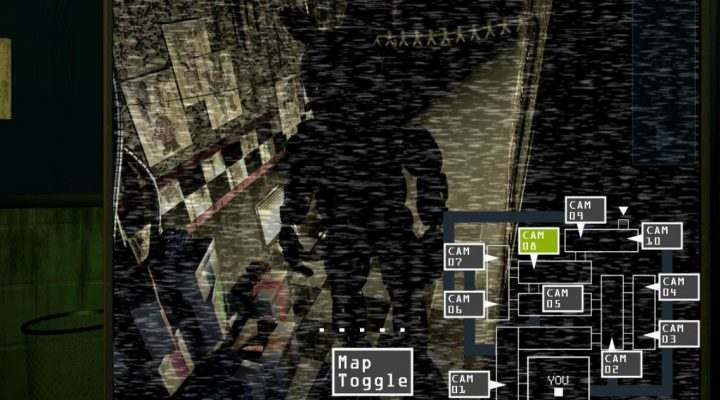 Lots of secrets and Easter eggs to uncover.

Wraps up the previous games.

Easier to keep track of events than in the previous game.

A little on the short side.

Speedy game development is one thing. Speedily developing three games that improve upon each other and make the Internet go crazy over hidden lore is something else. However you feel about the FNAF survival horror phenomenon, developer Scott Cawthon has proven his talent at character modelling, storytelling, and sound composition. He deserves kudos.

If you’re reluctant to applaud him because you’re sick of the FNAF fad, chin up. Five Nights at Freddy’s 3 brings with it a sense of closure that implies we may not see any new games for a while – if ever. Thankfully, if this is truly the end of Freddy’s show, we can comfortably say he went out on a frightening, yet curiously heartfelt, note. 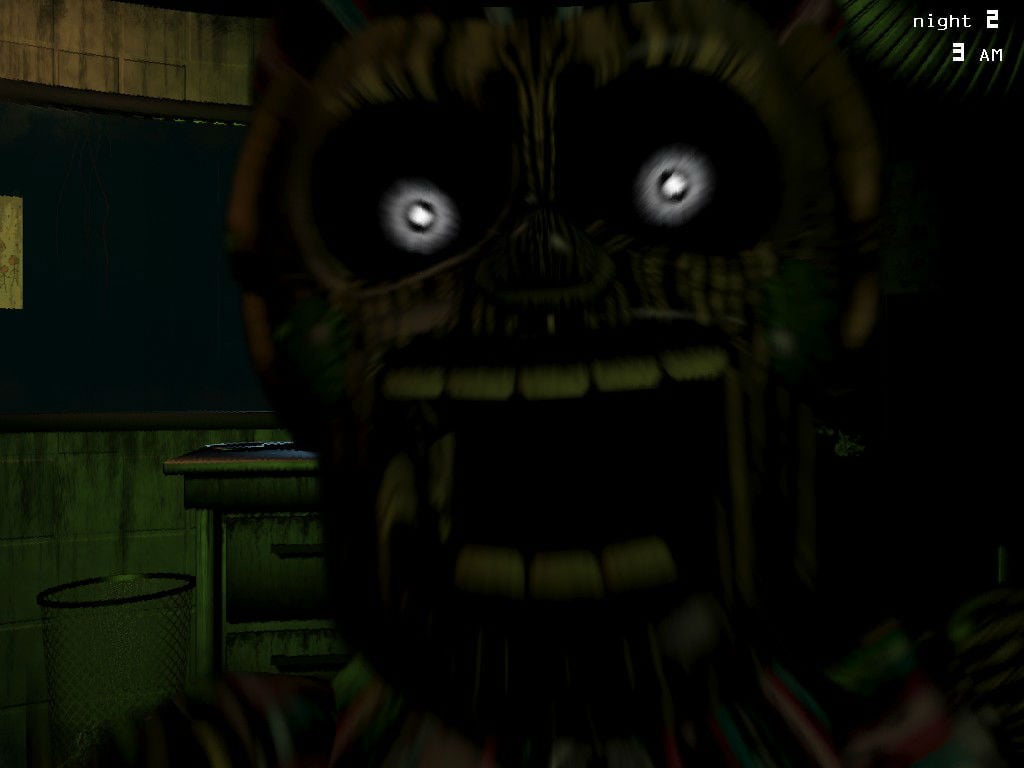 As might be expected, FNAF 3 is about surviving in a hostile environment. The game takes place several years after the events of the original FNAF and FNAF 2, and Freddy Fazbear’s Pizza has become a run-down horror attraction powered by rumor and campfire stories about the grisly child murders that occurred in its hallways ages ago. You are apparently meant to be “part of the attraction.” All that’s really important is keeping yourself alive.

Staying in one piece in FNAF 3 is a challenge, but it’s not as difficult as it was in the frantic FNAF 2. While the old cast is on-hand to deliver jump scares to disorient you and disable vital machinery, only one animatronic is capable of killing you: Springtrap, a huge rabbit animatronic that moves in a very human-like manner, and is all the more creepy for it.

The trick to saving your skin is to keep Springtrap as far away from your location as possible until the clock rolls over to 6 a.m.. This is done by locating him on the facility’s video feed, then selecting an adjacent room and playing an audio cue to draw him to that area.

Thing is, the age of the dilapidated pizzeria has turned the video feed into a noisy mess of static. Locating Springtrap can be far harder than it sounds – especially since the happy little bunny is really good at hiding himself. If he reaches your office, you can guess what happens.

Playing keep-away with Springtrap is most definitely a nerve-wracking job, and it corrects a major problem that hindered FNAF 2: FNAF 3’s pacing is manageable, which gives you time to absorb the game’s atmosphere. Turning towards the office doorway to see Springtrap peering at you from around the corner is enough to make your heart jam your windpipe. 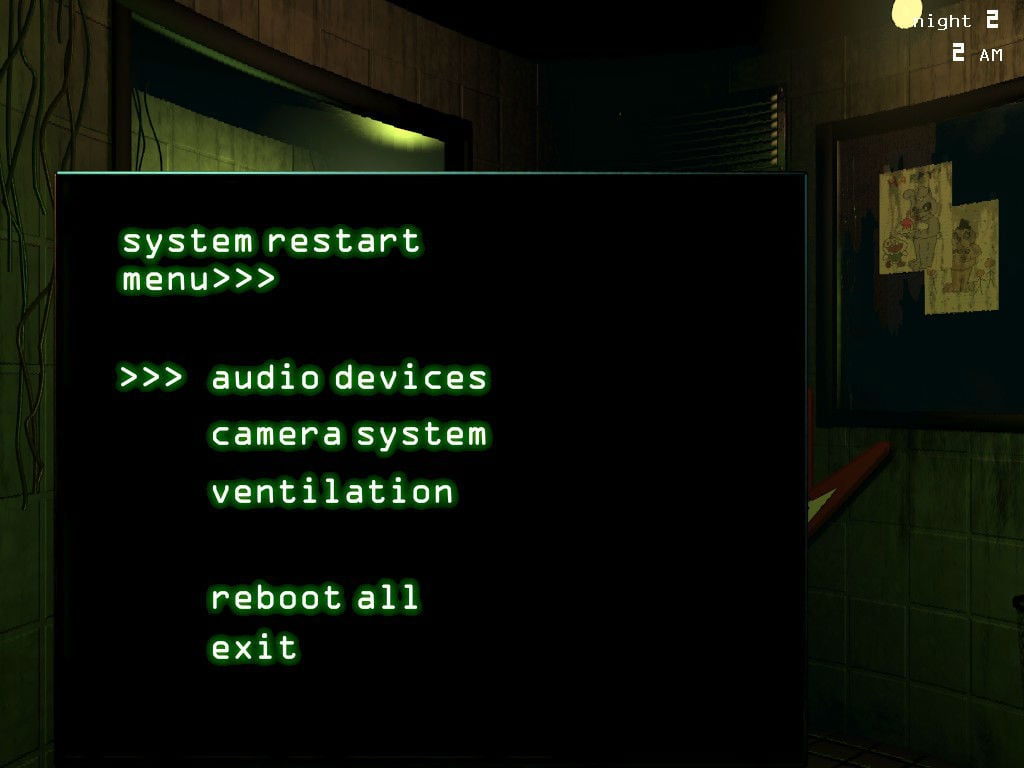 But what really pushes FNAF 3 into excellence is its layers. If you pay attention to subtle clues and perform a little horsing around, you may stumble upon the character-based minigames. These are crucial to getting the game’s best ending, which closes the book on the child murders mentioned in the very first game.

FNAF 3 is admittedly short, but a quick jaunt through a consistently-scary horror game is far preferable to retrying the same level over and over for hours. If you’ve been with the series this long, FNAF 3 caps things off very nicely.

If the Freddy Fazbear band is really breaking up, Scott has chosen a good place to end things. But maybe we’ll all meet again in a new pizzeria.