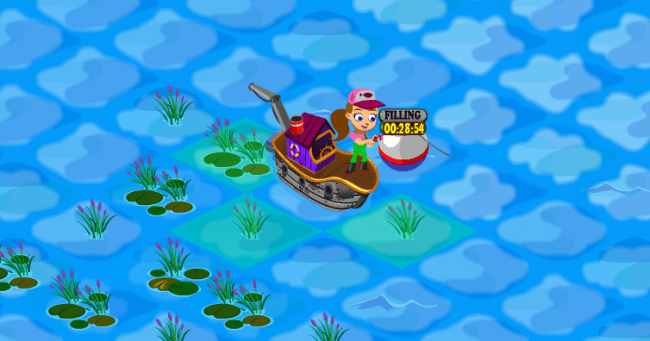 FishHunt is much more fun than fishing in real life

MouseHunt was one of the very first Facebook games that I was truly addicted to. The premise was ridiculously simple: all you needed to do was lay down some cheese on a trap, blow the hunting horn, and then check back a little while later to see if you had caught anything. But there was so much variety to the traps you could lay and, more importantly, the mice you could catch that collecting them all became a compulsion. FishHunt features similar gameplay and spruces things up with a much more modern, and delightfully charming, presentation.

The biggest difference between the two, naturally, is the theme. FishHunt is all about fishing. You’ll travel to different areas and use a variety of rods and bait to catch all manner of fish. Much like in a treasure hunting game, each area in FishHunt is divded up into a grid, and you can cast your rod out into each square of water. Different spots go to different depths, and environmental features like reeds affect just what kind of fish will end up biting, as does the quality of the rod and bait you use. Each caught fish will go towards filling out your trophy room, and you can also sell them to earn some money.

One of the more interesting aspects of FishHunt is that, as in real life, the market is constantly changing. Every few hours the price of things like bait and fish will change, so this in itself becomes a bit of a game, as you try to buy goods at the lowest possible price while selling your fish to ensure the biggest payout. You can keep fish for as long as you like so long as your cooler stays stocked with ice, otherwise they’ll spoil and become virtually worthless.

Instead of the traditional levelling up system, FishHunt features fishing licenses. Once you complete all available goals you’ll have the option to purchase the next license, which not only unlocks new content to purchase, but also new areas to explore. It’s a great system that fits in well with the fishing theme, however the licenses tend to be pricey, slowing down your progress to an occaisionally frustrating degree. 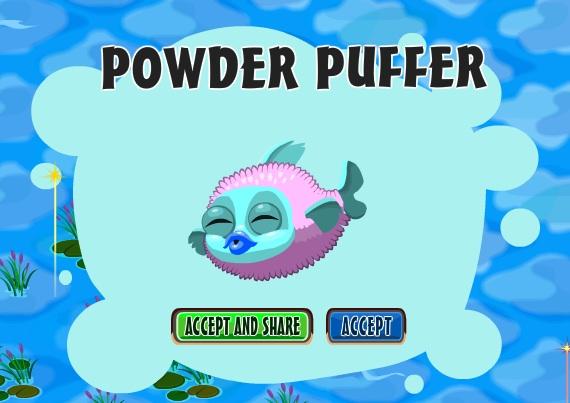 FishHunt also looks like a much more modern game than MouseHunt, which is largely a menu-driven affair. FishHunt, on the other hand, features colorful cartoon graphics, that animate surprisingly well, from the moves your fisherman (or woman) makes as they cast out a line, to the constant motion of water. The fish and other creatures you’ll capture are, of course, equally as a adorable. Even the worms are cute.

Though the fishing mechanic is slightly different than that used to catch mice, FishHunt features the same “collect ’em all” appeal of its predecessor, which makes it a game that will keep you coming back. And with modern enhancements like animated visuals and a quest system, it’s also a much more acessible game. In real life fishing can be pretty boring, but that’s not the case with FishHunt.