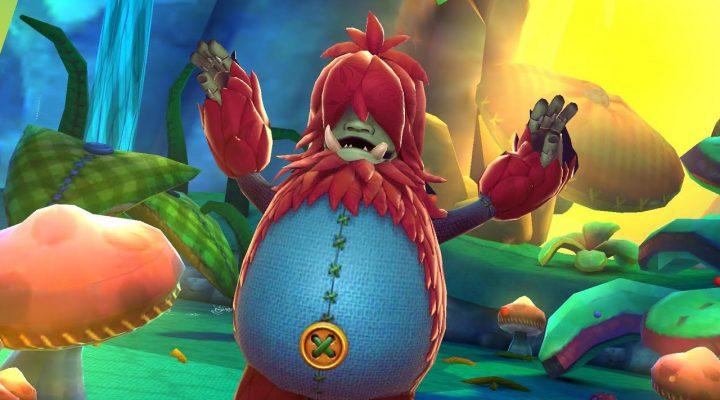 Lots of monsters to photograph.

Lack of photo album is missed.

Even as a little kid, I was quite the video game critic. One of my earliest reviews was of Pokemon Snap, for the Nintendo 64. I wrote about it in my little black and white journal that we kept for elementary school. I told anyone who could read my handwriting that it was the perfect game to rent, but not to buy. Well why not buy it, little Tommy? Well because it was, and is, too short to pay full price for. It was fun, but only for a weekend. On top of that, as much fun as it was to snap pictures of the Pokemon, unless I was willing to physically print out the pictures (I wasn’t) I had no way of sharing my masterpieces with my friends.

Fast forward sixteen years and here we are, in a day and age where sharing silly images with friends is easier than ever; and short, inexpensive games are the norm.

Game developers are realizing, seemingly before Nintendo, that what worked with Pokemon Snap can still work today, and can be even better thanks to the climate of today’s game industry. Just look: we’ve very recently talked about Bigfoot Hunter and Snapimals, two games that could be claimed as spiritual successors to Nintendo’s Pokemon-themed photography game, and now we have Finding Monsters Adventure, a bright and colorful monster photography game from Black River Studios. 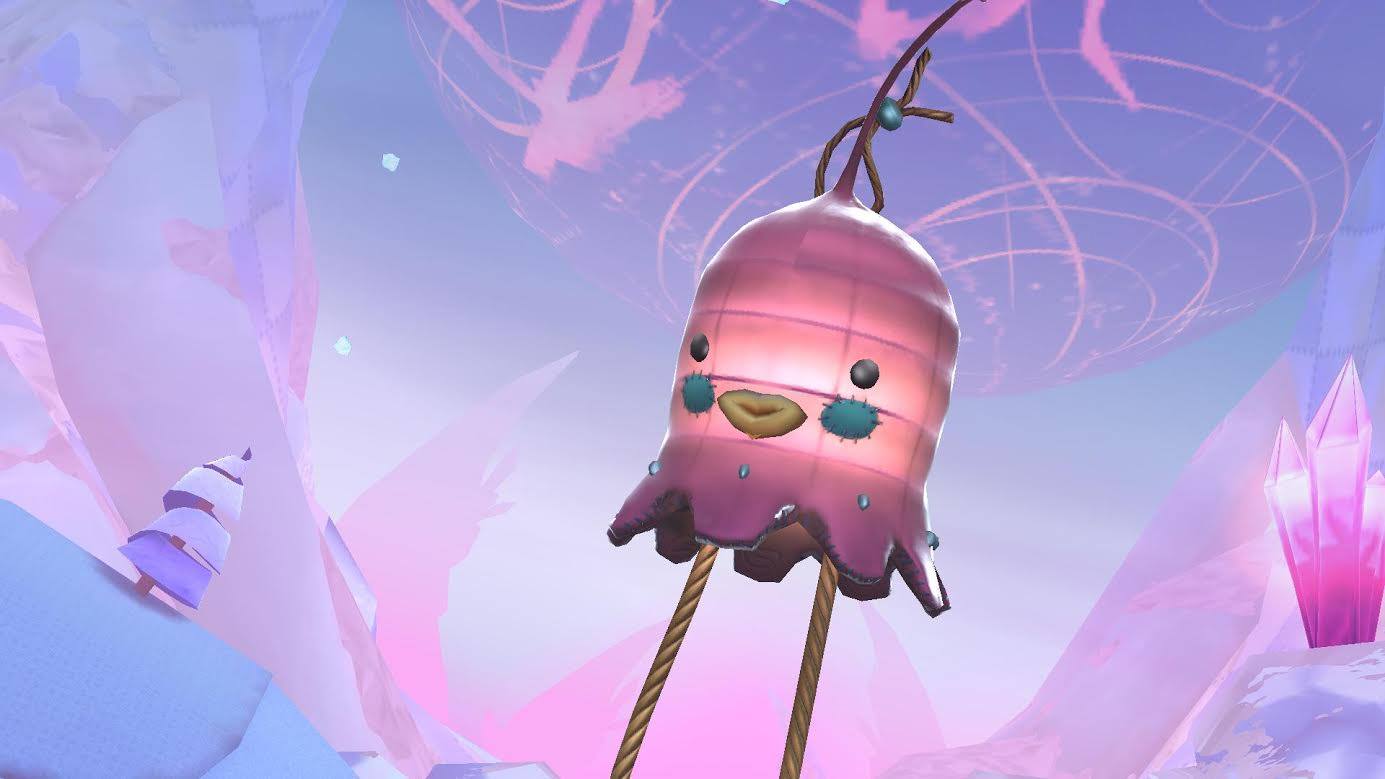 In Finding Monsters Adventure, players trek from area to area, attempting to score the best possible score by snapping pictures of silly monsters behaving in equally silly ways. With only a few minutes to spare, players must quickly get the monsters to pose dramatically or interact with the environment by tapping on it. For example, in one level I tapped a fireworks launcher and then poked a monster so he’d begin dancing around just as the fireworks went off behind him.

The big draw of Finding Monsters Adventure is that you use your phone like an actual camera, as if your phone’s screen is the lense that you’re looking through, into the monster’s world.

Levels are generated “around” you, so no matter how you angle your device, you’ll be looking at a 360-degree view of the always colorful and lively level. The effect is impressive, and, by suspending my belief for just a little bit, it really gave me the sense that I was photographing monsters in their unique habitats. The fantasy landscapes were always marvelous to look around at, and the critters all behaved in their own unique ways. It really did feel like I was looking through my screen and into a living world.

With that said, what feels like a glaring oversight is the lack of photo album and full social media integration in Finding Monsters. Basically, I just want the ability to go back and look at the photos I’ve taken throughout the levels and be able to share them then and there. Currently, the only ways to share images are immediately following the conclusion of a level and sharing them manually by downloading the image, then digging that saved image out of your phone’s gallery and uploading it. The option exists to save all the images you take, but why those images are not available in the actual game makes no sense.

My other issue with the game involves the virtual reality-inspired aspect of Finding Monsters Adventure. Because I had to track the monsters around in circles with my camera (aka my smartphone) in order to keep them in the shot, I was constantly spinning around in circles. This makes playing the game difficult unless you’re standing up, or in a swivel chair. There are controls options available that allow you to swap between the gyroscope-based controls, more traditional swipe-based controls, or both at the same time (which is what I used), so you can still get a partial experience without having to stand up in the middle of your living room. The downside is that you then lose the heart of what makes Finding Monsters Adventure so special, that camera-into-another-world feeling, and instead have to just swipe around your screen a bunch.

Finding Monsters Adventure is an excellent game aimed at kids, but that doesn’t mean us big kids should dismiss it. The challenge and lure of capturing the best photograph with your favorite monster and then showing it off to your friends is a mighty attractive draw, and one that I doubt we’ll see any game do better for quite some time.