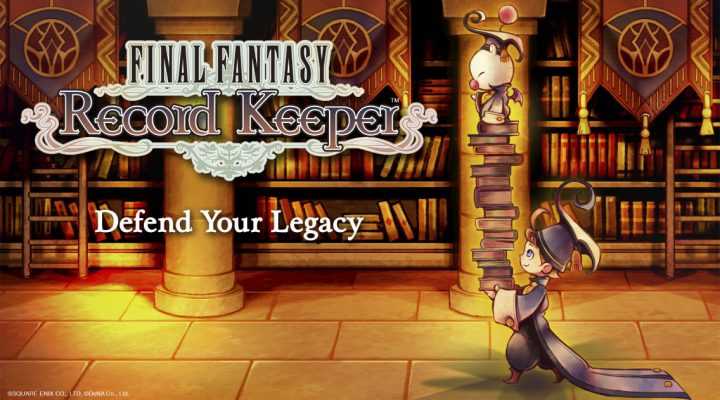 Lots of abilities and items to collect.

Find and use fighters from across the Final Fantasy series' history.

Stamina gets used up quickly.

Missions can be completed in a few hours, though more are on the way.

When news arrived that Final Fantasy Record Keeper would be getting an English translation, Final Fantasy fans began sweating profusely and tugging on their collars. Many of us still carry the wounds inflicted by Final Fantasy: All The Bravest, a free-to-play game that literally makes you pay a dollar to be issued a random fighter from Final Fantasy’s vast, vast roster. All The Bravest practically points at Square-Enix fans and says “Ha ha – you’ll pay any amount of money to see your precious Cloud. Suckers.”

Praise be to Shinryu, Final Fantasy Record Keeper is leagues away from All The Bravest. While this battle / RPG still runs primarily on the nostalgia engine, and while it still has some free-to-play trappings, it also respects Final Fantasy fans and tries to treat them fairly. 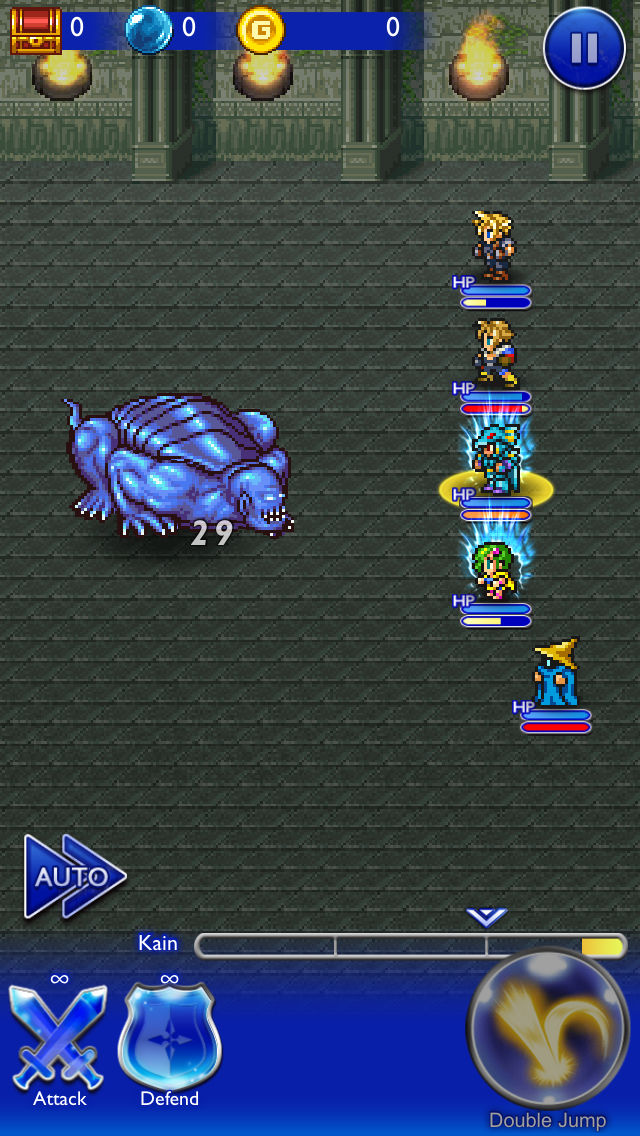 Of course, just because a game doesn’t stick a gun into your ribs and demand pocket change, it doesn’t necessarily mean the game is good. But Final Fantasy Record Keeper is good. It’s satisfying to play, and there’s a lot of stuff to tinker with.

There’s actually a backstory for Final Fantasy Record Keeper. This is a Square-Enix game we’re dealing with, after all. Outside the Final Fantasy universe, there exists a “Hall of Records” that chronicles the series’ iconic moments in paintings. When something starts damaging said paintings, it falls to you to make things right.

It should be noted that at the time of this writing I was able to blow through the game in a few hours (not counting the time I waited for stamina recharges). More content is assuredly on the way, though it’s not yet clear if Square-Enix intends to cover every major event in every game. That’s definitely ambitious – but it’d be a lot of fun to work through.

Each mission tucked inside of each Final Fantasy world pits you against some minor enemies before throwing you against the real meat of the game: The bosses. Many of the baddies you love to hate have returned to say howdy-do. Did you miss the Guard Scorpion from Final Fantasy VII? It sure missed flash-frying your innards with its tail laser.

Succeeding in Final Fantasy Record Keeper requires you to manage your equipment and abilities. Abilities are your basic white and black magic spells, as well as every other action that’s not simply defending or swinging a sword. That includes support spells, summon spells, elemental attacks, and more. 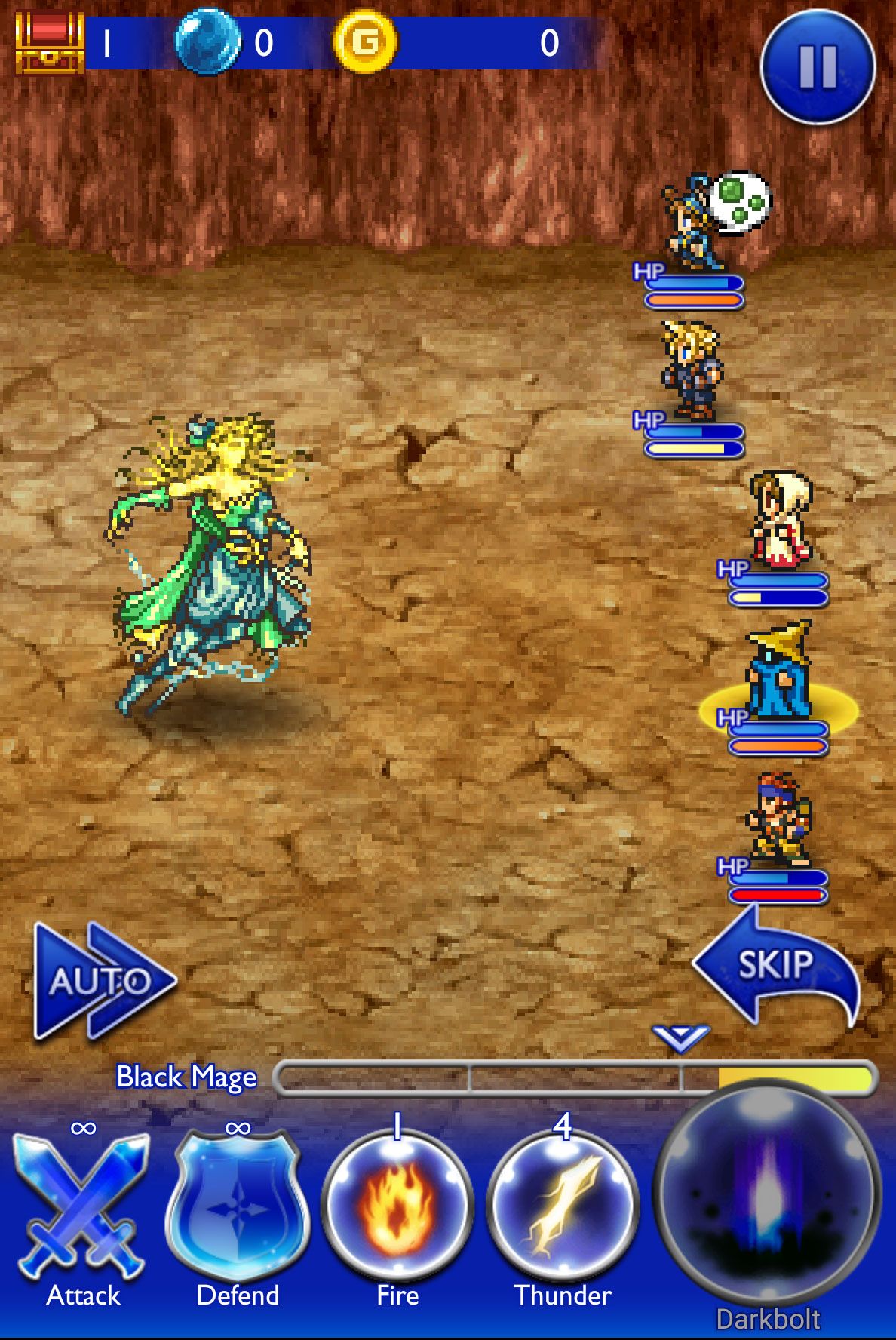 Abilities work on charges rather than traditional magic points, and there’s some challenge in spacing out how often you use them. You can add more charges to your abilities by upgrading them with the orbs you win from battles. You can likewise strengthen your weapons and armor by re-forging them with unwanted equipment.

Like most free-to-play games, you can admittedly win big at Final Fantasy Record Keeper if you throw your life’s savings into in-app purchases for gil and mythril (the game’s hard currency, which goes into draws for rare items). It’s really not necessary, though. In fact, a lot of the fun in Final Fantasy Record Keeper comes from fussing over your party. The warriors you recruit get stat and experience boosts if they fight within their “home” game. What’s more, each fighter is restricted in the equipment and abilities they can use. In other words, you can’t simply bring your favorites into every battle. You need to think about what you’re up against, and arm yourself accordingly. 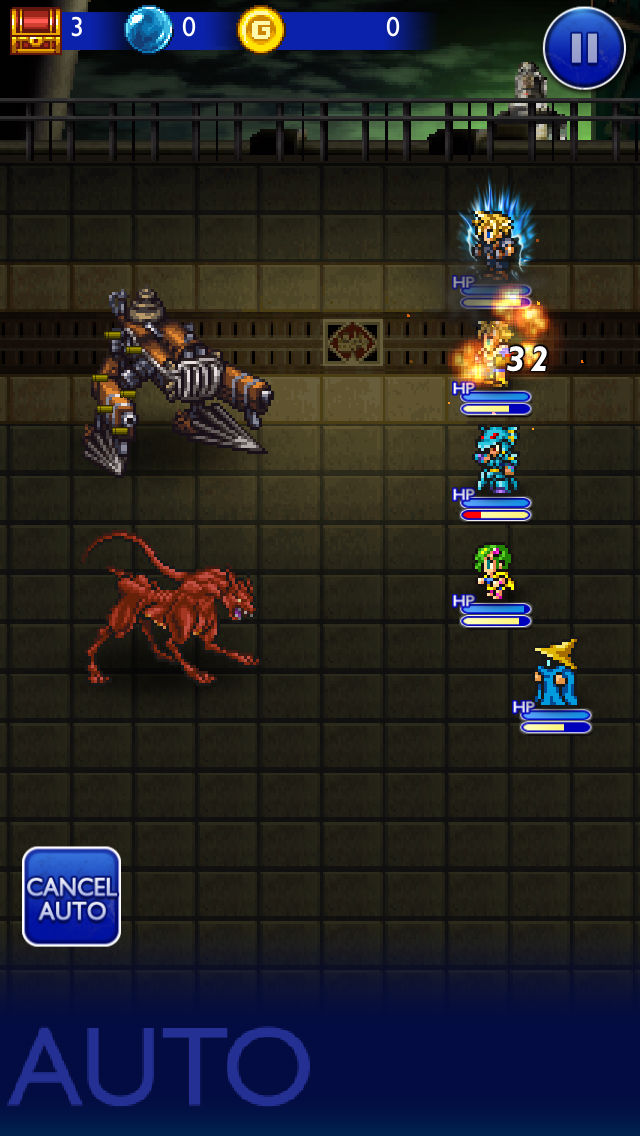 Unsurprisingly, Final Fantasy Record Keeper utilizes a stamina system, which puts a ding in the experience. It’s not so bad at first, but as you get deeper into a world, battles eat up a lot of your stamina. Prepare to wait in between missions, unless you want to spend hard currency for instant refills.

Even with its imperfections, Final Fantasy Record Keeper is a game you’ll gladly sink hours into as you fine-tune your party and play around with abilities and equipment. Players uninterested in Final Fantasy won’t get much out of the title, as it’s engineered to really sink into the hearts and memories of the series fans – but let’s be honest, there are a lot of fans out there. And they’re going to have a blast restoring these records.