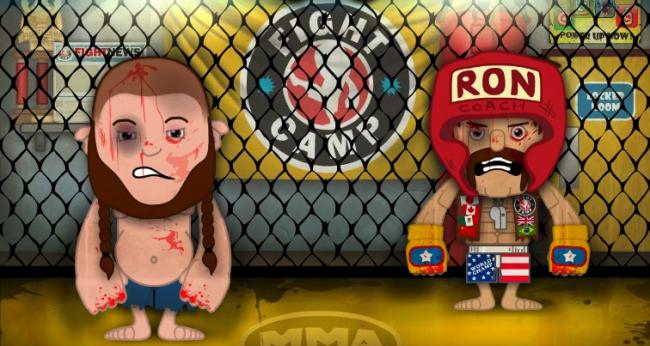 Fight Camp has the eye of the tiger

Let’s face it: in video games, violence is a favorite pastime. Kicking the snot out of mindless enemies is a great way to let out a little frustration, and publisher 6waves is now offering a quick-and-easy way to bust a few heads without ever leaving the Facebook community. Fight Camp has a great look, a fun gameplay formula, and plenty of broken teeth, but does it have enough stamina to be a champion?

Before you jump out of the ring in fear of yet another half-baked action game shoehorned into Flash, let it be known that Fight Camp is a turn-based affair. You’ll start out by customizing a character, either male or female, and then it’s off for some basic training. Bouts are straightforward and entertaining, and control is smartly mapped to simple clicks of the mouse.

To give you some idea of what Fight Camp offers in terms of customization, I spent a good 15 minutes just sifting through the character options before moving on to the actual gameplay. The game takes a Sims approach to decking out your character — with preset eyes, hair, etc. — and there are a lot of fun little extras you can either unlock via gameplay progression or purchase with in-game currency or Facebook credits. Character customization is just one of the many incentives to keep you playing.

Similar to other Facebook favorites, Fight Camp tasks you with completing quests, and objectives are compartmentalized into chapters. The game offers a real sense of accomplishment and progression, which carry over nicely to Fight Camp‘s community features.

It’s Fight Camp‘s complete formula, however, that makes it such a compelling and addictive package. Battle a contender, head back to the gym to upgrade moves and/or purchase boost items, heal up, and then take on a new quest. The graphics are playful and slick, and the soundtrack is simply excellent. Fight Camp has polish to spare.

The actual fighting gameplay plays out much like a turn-based RPG. You’ll carry a selection of moves with you into each fight, along with various power-up items. Take a jab, your opponent throws one back, and so on and so forth. Each move requires energy, which you can replenish by blocking for a turn. The more you use a particular move, the more it levels up, allowing you to upgrade it for increased effectiveness. Opponents occasionally drop items, which ensure battles are engaging throughout. 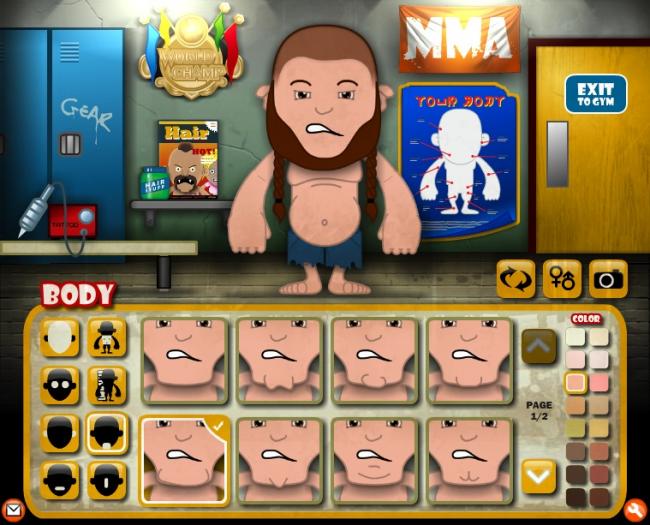 I found myself having a great time with Fight Camp. Unfortunately, the game limits you greatly when it comes to how much time you can actually invest into it each day without having to use real money. Med packs are used to keep you fighting on, but they’re in short supply. You can, of course, purchase additional med packs with Facebook credits, but the asking price is a bit steep.

Nevertheless, Fight Camp is a shining star among the ever-growing library of Facebook games, and though it may play a little hard to get, it’s a charming experience well worth checking out.