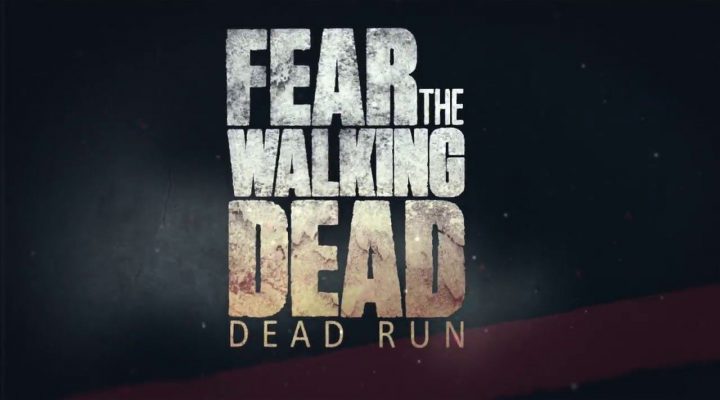 Endless Mode is great for quick bursts of gameplay.

Landing shots on zombies is gratifying.

Episode 1 left much to be desired.

Endless Mode is only so fun for so long.

Thankfully, the game itself isn’t near as clumsy as its title.

Controlling one of the stars from the show, players are tasked with running as far as they can through zombie-filled urban environments reminiscent of those seen in the show. Tapping is all that players need to do to play; tap to shoot, tap to collect, tap to shake off a pack of zombies with a metal pipe. As the character runs through the streets, players have to tap on environmental objects to shoot them (to loot them, oddly) and tap on zombies to kill them. The difficulty arises when obstacles and multiple zombies come into play. 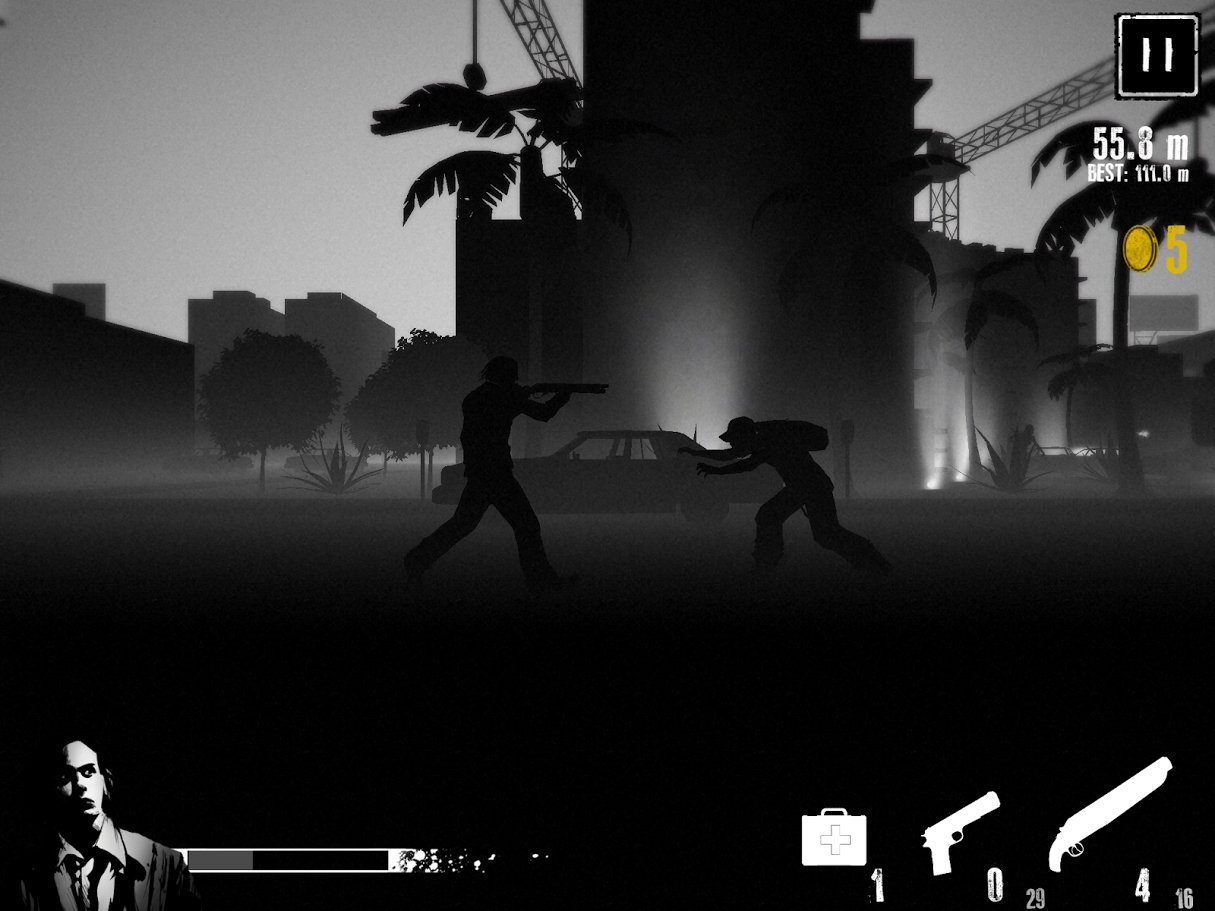 Obstacles take the form of distracting lighting, lootable objects to try and quickly snatch up, or the (rather cheap, in my opinion) solid foreground images that completely block a portion of the screen. These all serve to keep the player’s attention focused elsewhere and not upon the stray zombie lurking around the back of a dumpster, or crawling on its elbows across the ground. If the player fails to kill a zombie and it gets too close, the zombie will latch onto the character and slowly sap away health. To combat this players have a melee weapon that they can use to shake off the attacking zombie and hopefully continue the run.

The game is split into two parts: Episodes and Endless. There are only a few Episodes available right now, the first being the only one that is free to play, but the core of the game lies within the Endless mode. I played through the first Episode and beat the entire thing on my second try. There are only two other episodes available and because of how fleeting the first one was, I had no desire to pay to unlock another one.

I’m imagining that Versus Evil is planning on releasing more episodes as the show’s season plays out, but right now with only one episode available and it being hilariously short, it’s not worth the price of admission.

Endless mode is Dead Run’s brains and butter. In this mode, players get to see how long they can keep their character alive for, comparing their stats with that of their friends along the way. Successful runs award players with coins that they can use to improve their weapons and other survival stats, so every run counts.

Fear The Walking Dead: Dead Run is clearly a marketing tool for the show. It’s a game to play during the commercial breaks, and a way for AMC to remind people that Fear the Walking Dead is still a thing every time they go to their phones for something to play. With that said, I am a sucker for quick-play mobile games, and Dead Run’s Endless mode is just that. It’s super easy to get into a game, take down a few walkers, collect my coins, and get back to whatever it was I was doing.

Running and gunning in Dead Run is surprisingly rewarding too. Even though I was simply tapping a screen, seeing my character twist around and nail a zombie right in the head with a bullet was very gratifying to behold.

Despite this, I don’t really imagine myself playing Fear The Walking Dead: Dead Run even a few weeks from now. The Endless Mode is fun, but on its own it can only carry the game so far.

Tales of Link Review: A Tale of Familiarity