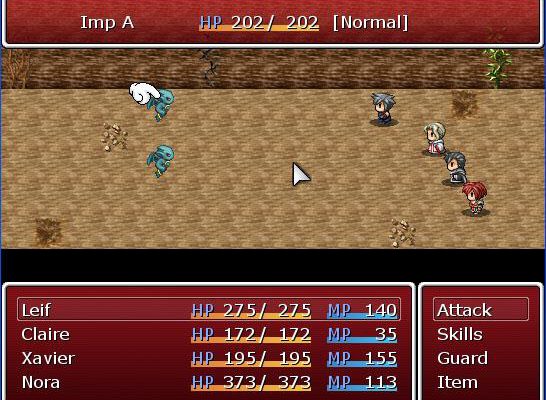 Fated Haven: Chapter One is a pleasant but unremarkable dose of RPG nostalgia.

Fated Haven: Chapter One emphasizes over and over again during its tutorial that it’s not like most other RPGs and players need to be careful. These instructions are ultimately quite confusing, because if you’ve ever played an indy RPG developed in RPG Maker XP, you’ve already played Fated Haven. Everything from its visuals to its gameplay and basic storyline are extremely derivative. That’s not to say Fated Haven isn’t any fun at all, it’s just fun in a way that evokes fond nostalgia for a very specific period from gaming history. 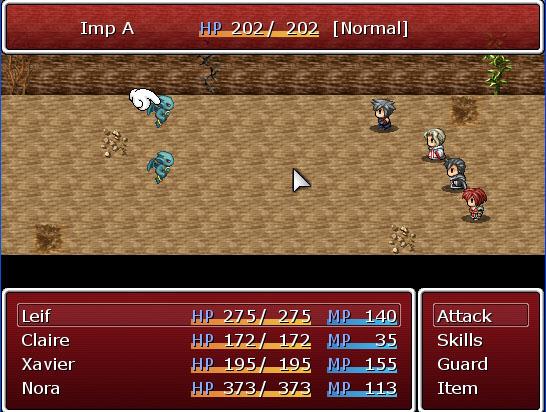 That period is the early-to-mid 90s, when the gold standard for RPGs in much of the world was Squaresoft’s Final Fantasy series (specifically its first, fourth, and sixth entries, which were publically internationally as if they were the first, second, and third). Fated Haven does everything in its power to evoke the feeling of these games, telling a similar story and using a similar 2D top-down visual style. In Fated Haven: Chapter One, you are part of a rebellion against the Thanado, jackbooted thugs who are taking over the world because, well, they’re fascists and that’s what fascists do.

You spend most of the game traveling around the world, which eschews the overworld map of the Final Fantasy series in favor of an interface more comparable to that of the Earthbound or Pokemon games. Every area you pass through can turn hostile at a moment’s notice and may be full of monsters. Difficulty of encounters scales with your party’s strength, though how you spend the ten skill points every character gets at level-up can still affect how long individual battles take. A party built for defense will win battles more slowly than one built for offense, though it may be more survivable in the long run. 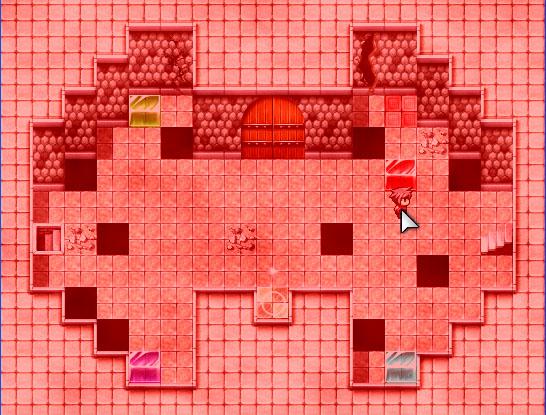 Your party’s goal in Fated Haven: Chapter One is to make traveling around the world a bit easier, so all the rebels can get together and resist the Thanado more effectively. This involves investigating mysterious temples and restoring their sources of magical power, which given time will restore a teleportation system called the Travel Temples. The Thanado don’t much seem to want you to do this, for perhaps obvious reasons. Exploring dungeons in Fated Haven is actually quite entertaining, since you’ve always got a lot of well-designed puzzles to solve and big areas to roam about.

While Fated Haven: Chapter One is quite enjoyable to play, its storyline isn’t very engaging. The in-game text feels as if it’s been poorly translated from another language. Parts of the plot simply don’t make sense while even incidental dialog is just not enjoyable (for instance, Thanado goons dismissively call your party “pedestrians” where “civilian” seems to be intended). A multi-chapter RPG with a weak storyline is probably going to be a hard sell to all but the greatest fans of the genre.