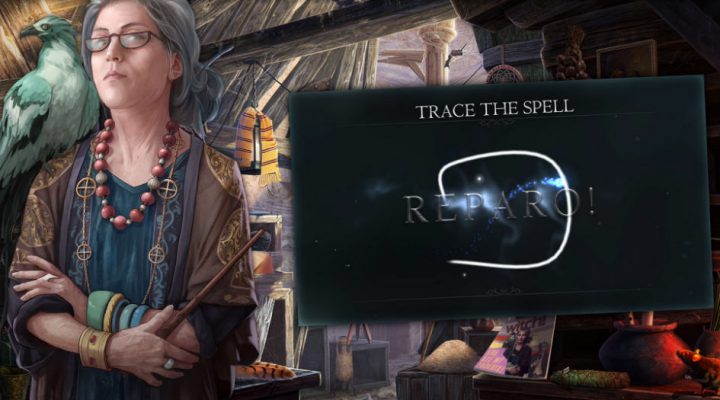 Nice to go back to Potter's world.

Some wizarding objects are hard to find.

For all intents and purposes, Fantastic Beasts is just another hidden object game. It follows the path of the genre, adding a wizarding twist here and there to make the most of its license. It might just be a veneer, but it’s a veneer that’s likely to make this a popular casual excursion for many. And while it’s unlikely to convert anyone to the ways of the finding stuff genre, it’s likely to strike a chord with fans.

But its adherence to the movements of its inspiration means that it still has the same problems that can make hidden object games incredibly off-putting for some — and all the magical creatures in the world can’t make up for that. 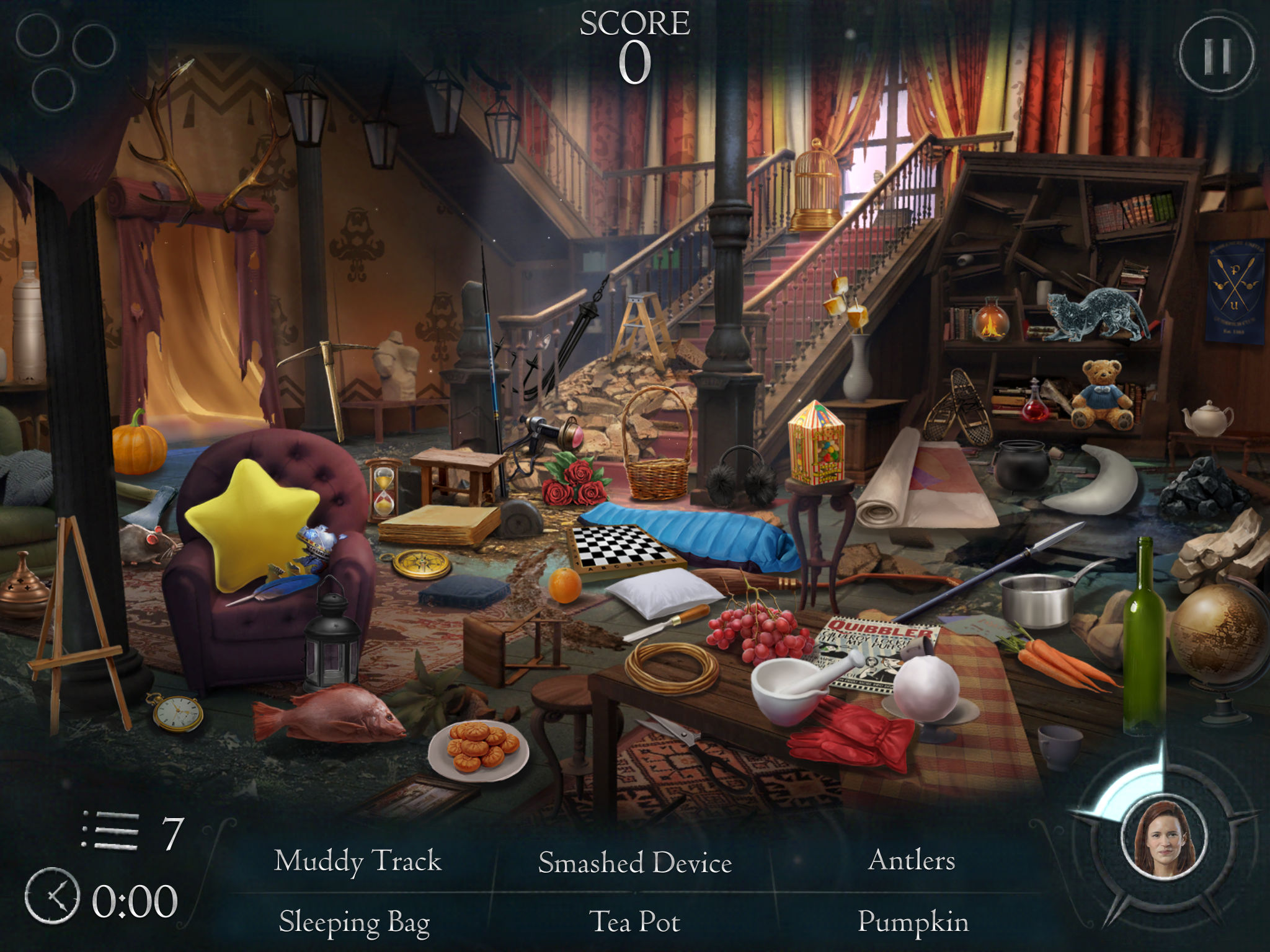 Rather than being set in the past like the movie, the game is set in the modern age. And it’s not in America, either: instead you’ll be finding your way through familiar locations from the Harry Potter movies as well as some new additions.

But the actual gameplay, for the most part, is pretty formulaic. You’ve got a list of things to find, and a time limit to find them in. The quicker you spot everything, the more points you score. You’ve also got a helper with you. Essentially they act as your hint system. A single hint character is always available, but those that grant you more give you extra ones. They’ve got a cooldown period though, so you need to use them wisely. 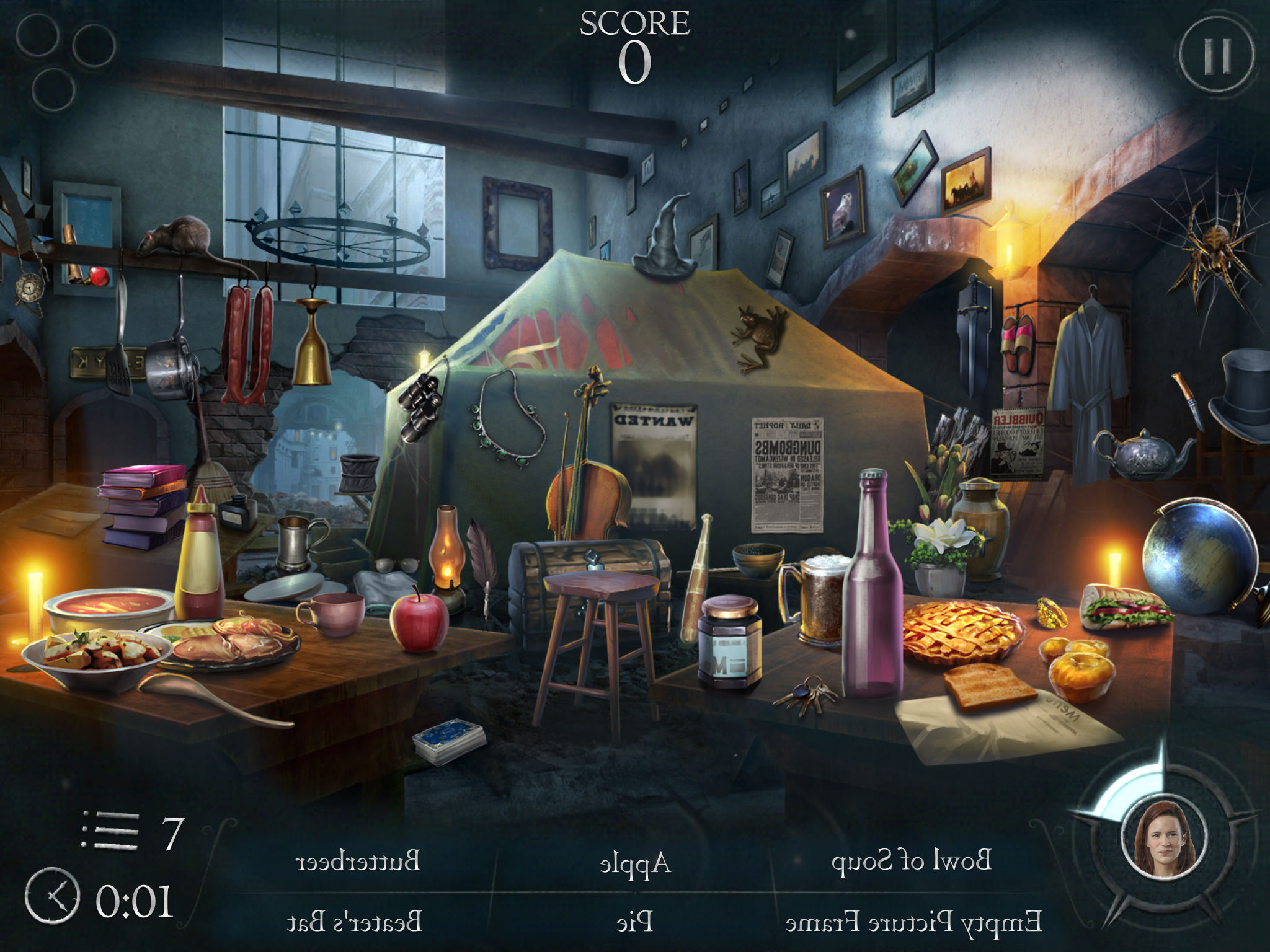 There are a few twists here and there as well. Sometimes you need to trace a spell on the screen to repair or reveal certain aspects of an object. There are extra levels, too, that switch things around. Sometimes literally flipping the words and the images to try and trick you.

There are plenty of wait timers and other ways of slightly postponing the adventure, too. But the characters you meet are reasonably interesting. There’s a lot of going back to older levels, but that’s really par for the course in this sort of game.

One of the problems people who aren’t Potter fans are going to have is with the names of the objects. There are some pretty obscure references scattered through the things you need to find, and it can be confusing if you’re not sure what is is you’re supposed to be looking for. 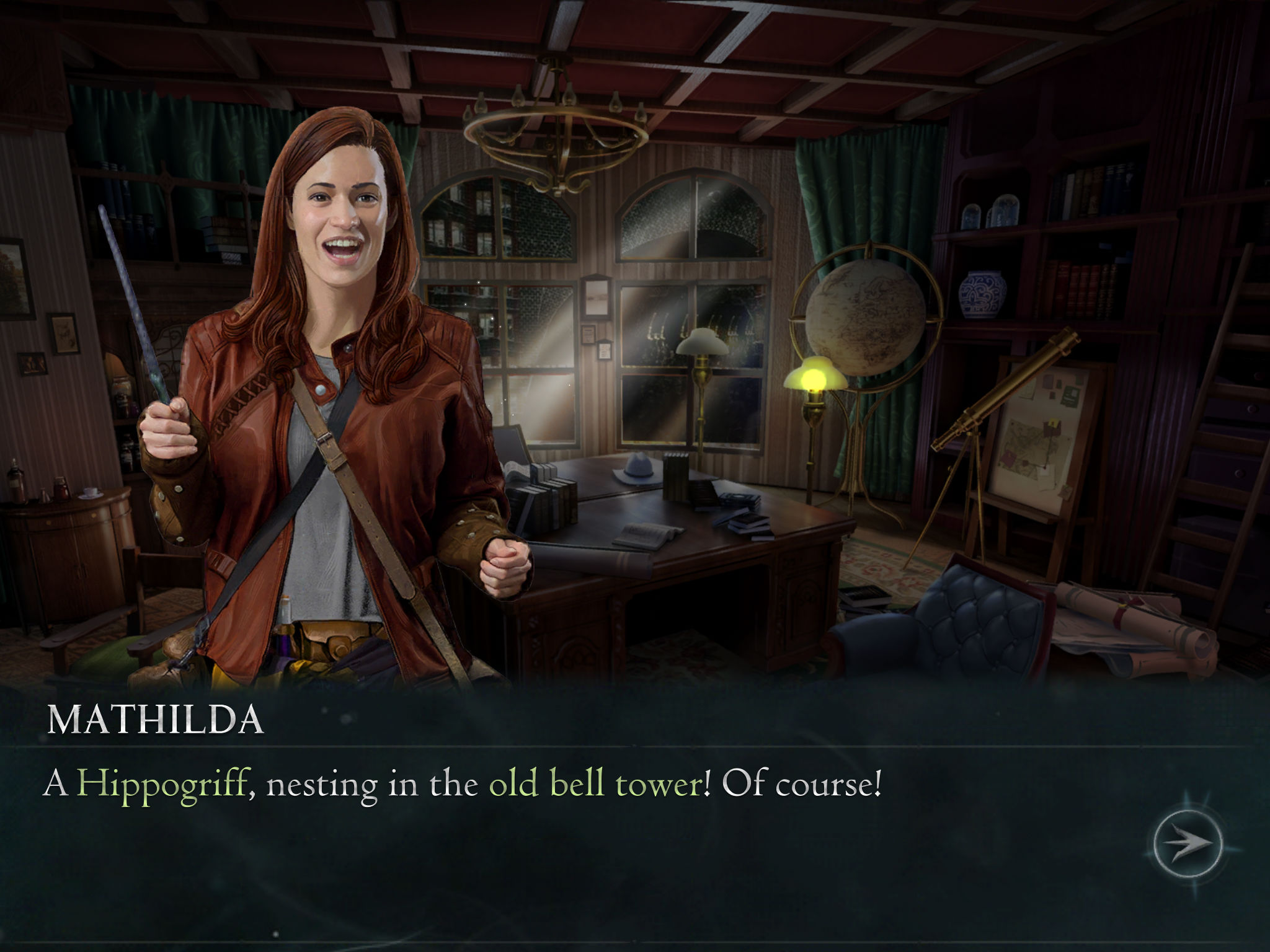 In the end, this is an engaging but not particularly revolutionary experience. It flows along at a reasonable pace, bouncing around with some of the aplomb of the movies. There are some nice nods and winks, some interesting quirks, and you’ll have a smile on your face for most of the time while you’re playing.

But at the same time …it’s just another hidden object game, albeit with a lick of paint that elevates it slightly above the more generic spooky additions to the genre. It’s just nice to be in the Leaky Cauldron looking for rats or stacks of books or pieces of Quidditch equipment.

In the end, Fantastic Beasts: Cases From The Wizarding World does exactly what it sets out to do — but you can’t help but feel that it could have done a little bit more. As it stands, it’s perfectly fine, and it’s going to find a sizable audience. It just doesn’t fizz and sparkle with the sort of magic you might be expecting.