Fairly Twisted Tales: The Price Of A Rose Review 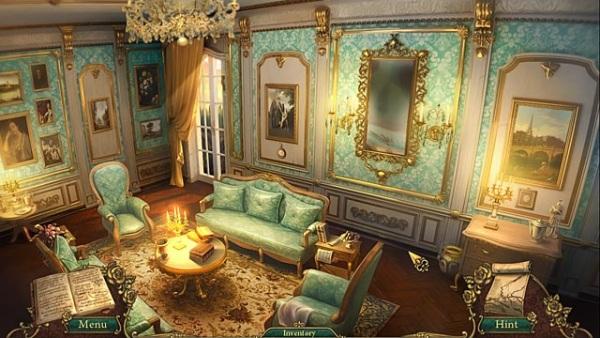 A good looking adventure that doesn’t take any chances, but still manages to come out ahead.

Walking late one night, the curious Raphael picked a rose from a castle garden. Unfortunately the owner of the garden was a cruel (but cultured!) beast who demanded payment for the trespass. After a bit of old fashioned negotiating, Raphael’s daughter, Bella, agreed to stay with the beast in exchange for Raphael’s life. Now Raphael has found a way to free his daughter, but he’s going to need your help to do it.

Fairly Twisted Tales: The Price of a Rose digs itself deep into fairy tale territory with a darker, more intricate spin on Beauty and the Beast. As the unnamed helper in the tale, you’re on a quest to locate a scroll that can help secure Bella’s release. It doesn’t take long to find, but when you do you realize there’s more to freedom than breaking a simple contract. Is the beast as cruel as many think, or is he the victim of a greater curse? If you’re familiar with the source material you might have an idea how things play out, but The Price of a Rose will still throw a few twists in there to keep you on your toes.

Mixing hidden object scenes, mini-games, and stretches of inventory-stocking exploration, Fairly Twisted Tales: The Price of a Rose leads you through a well-balanced adventure that never leans too heavily on any particular element. Most of the puzzles are focused on finding the right items to open new areas, such as spotting a missing stone from a brick wall, placing it in the slot, and watching as everything moves aside to reveal another room. The puzzles are usually one or two steps long, never forcing you to carry around inventory items wondering what the heck that bolt cutter will be used for down the road.

Hidden object scenes are frequent and straightforward, ditching most gimmicks like transforming objects or broken items you need to piece together. Instead, it’s a simple list of objects with everything sitting in front of your eyes, no scaling or opacity tricks to throw you for a loop. Some interactive elements can be found, such as opening a chest or sliding stones aside, but apart from that, what you see is what you’ll find!

Mini-games play a big part in Fairly Twisted Tales: The Price of a Rose, lending a more puzzle-centric feel to the game. For the most part, expect the usual battery of pattern puzzles, picture arrangements, tangrams and number riddles. Clues are always available to push you in the right direction, as most of the mini-games aren’t explained right off the bat. If you’re playing in casual mode, you can even skip the mini-games after a few moments, which is always nice when you encounter the odd puzzle you just don’t want to work your way through. 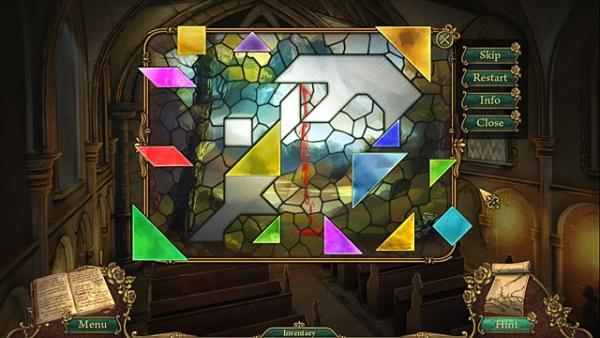 Fairly Twisted Tales: The Price of a Rose sticks to the established genre norms, and it’s difficult to criticize most aspects of the game since no real missteps were taken in its design. The voice acting is probably the weakest point, as it isn’t consistent between scenes and actors, leading to a handful of clumsily delivered dialogues. The writing itself is good, but the voice actors could have used a few more takes to get the lines just right.

Fairly Twisted Tales: The Price of a Rose is a very light and enjoyable game. There’s nothing here to reinvent the hidden object genre, nor does it feel like a retread of existing content. It’s just… pleasant, from the warm visuals to the tricky but not obtuse puzzles. A nice and simple game with a good storyline that will make you feel satisfied when you coast through to the end.