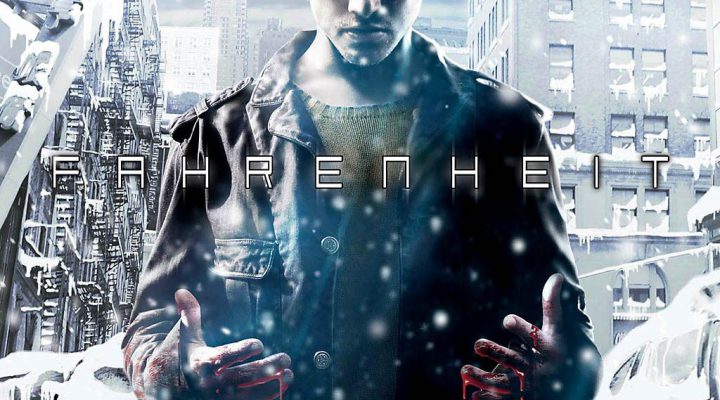 A spot-on adaptation of the original PS2 and Xbox game.

Everything bad about the original game remains.

Let’s quickly clarify what we’re dealing here, before we dive into the new iPhone release of this game. Fahrenheit was a PlayStation 2 and Xbox game back in 2005, which was also known as Indigo Prophecy in North America. As you can see, it now carries a combination of both those titles, which have been brought together for a more seamless global launch of this smartphone-based remastering.

So, that’s us up to date. But how has a 10 year old console game aged, and has it survived the transition to a touchscreen? The answer to both those questions is not a simple one. 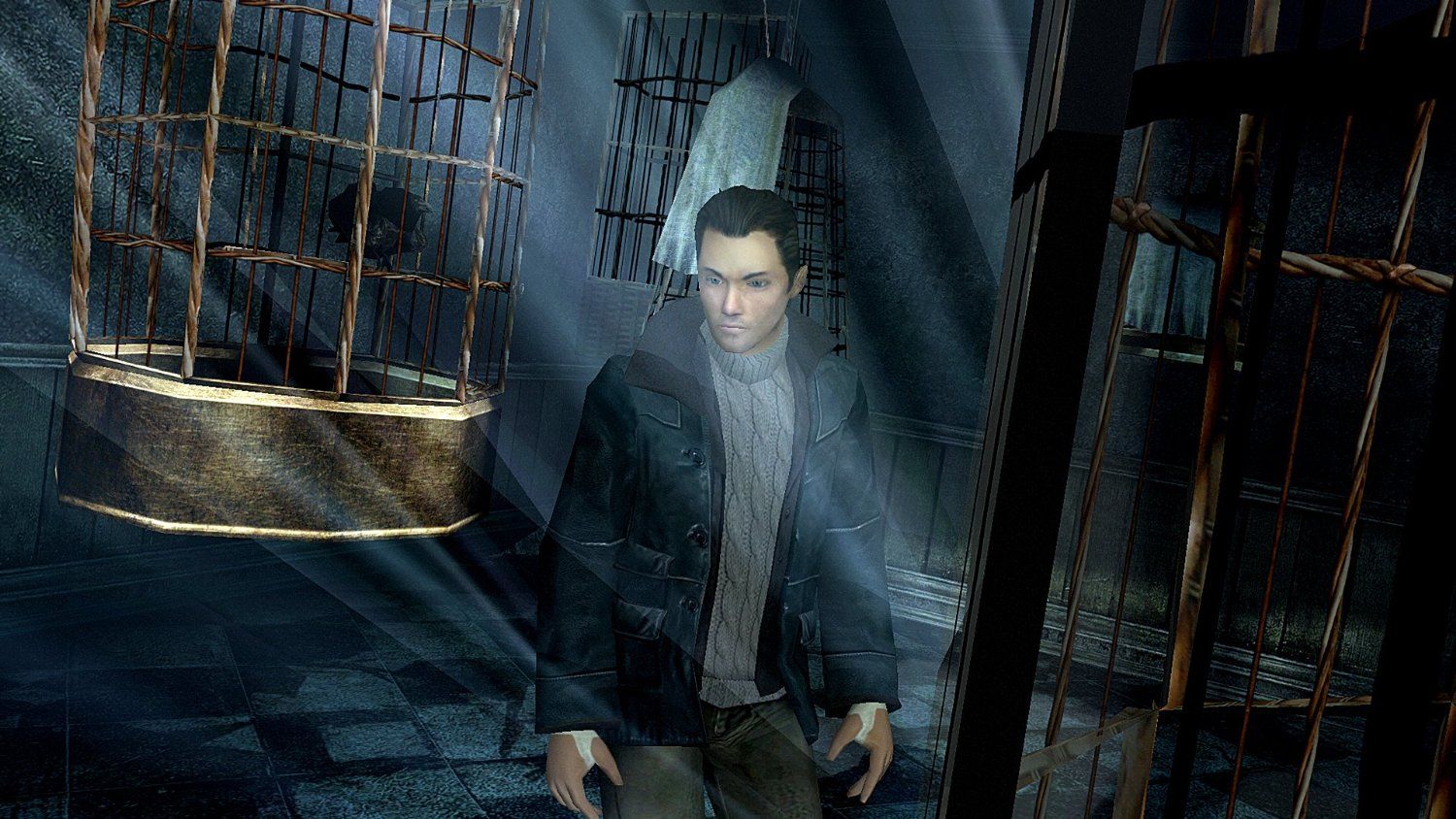 Fahrenheit: Indigo Prophecy Remastered kicks off with a brand new tutorial that aims to get you up to speed with the most significant change, its controls. From there on in it becomes a very recognizable affair for those who plundered its dark regions a decade ago, but don’t worry if you’re new to the game. The original, and moderately short cinematic introduction remains intact, though all it really does is set you up for the confusion that forms the nucleus of its thriller plot line.

This narrative lands with a thump. You see a man being gutted with a hunting knife in the dingy bathroom of a dilapidated diner, and it then turns out that your main character is the guy covered in blood and holding the knife. One thing about Fahrenheit: Indigo Prophecy Remastered’s plot is that it sticks the twist in very early on. 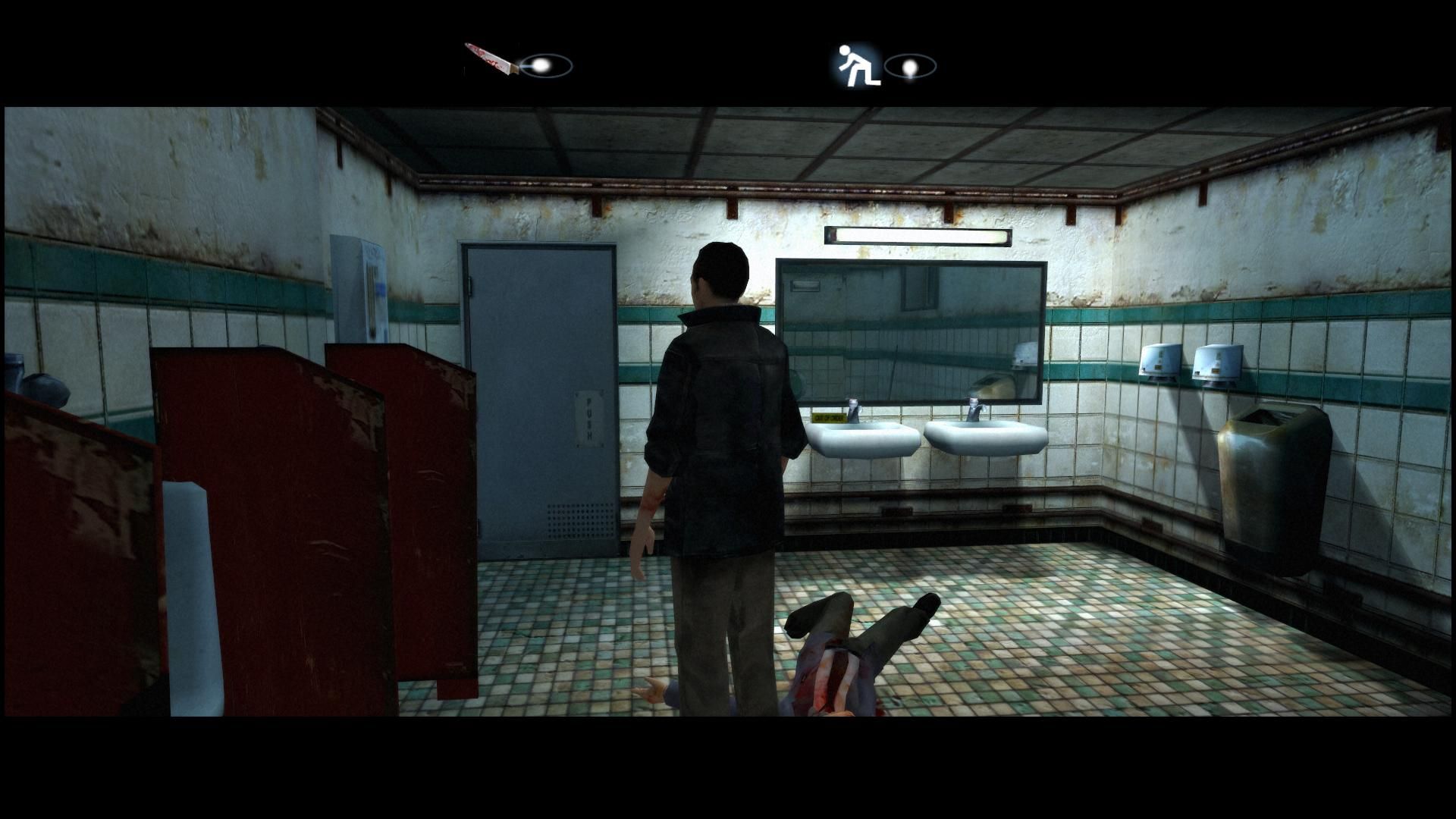 This wonderfully gory opening serves as an introduction to the mystery that awaits, and the tight situations that your character will find themselves in. You can’t just run out of the bathroom, as there’s a blizzard going on outside and a cop sat at the counter. A cop who, in a few minutes, is going to visit the bathroom. Neither you nor your character have any clue as to why you just performed an autopsy on a complete stranger (while he was still alive) so all you can do is attempt to get away and figure things out.

What ensues is a decent explore-and-use adventure, which ties your actions to the plot quite admirably. Unfortunately the plot goes off the rails pretty quickly, and what began as a darkly disturbing thriller becomes a skewed and bromidic episode of the X-Files, overflowing with painfully hackneyed dialog. Its attempts to add inventive elements to its gameplay by suddenly switching control to the character who’s chasing your first incarnation (being the guy in the bathroom) just confuses matters as you alternately attempt to hide your actions before trying to uncover them again.

Certainly Fahrenheit: Indigo Prophecy Remastered deserves an A for effort, in its attempts to do something very different in terms of narrative delivery. And you can easily see how its attempts to play with your sanity almost succeed, though it trips over its own feet too often to accomplish this mighty task.

If you’re someone with a deep passion for storytelling experiments and noir gaming, then Fahrenheit: Indigo Prophecy Remastered was made for you back in 2005 and its high-quality mobile adaptation delivers the exact same experience. For others, the same inherent flaws that dogged it a decade remain alive and present. It’s a pixel-perfect conversion, after all.