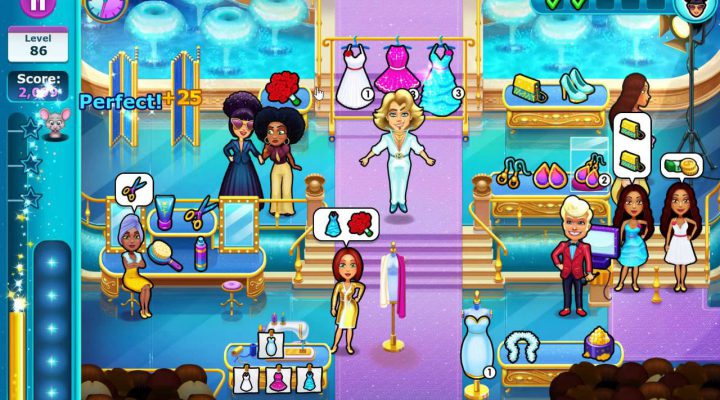 Time management games are amongst the most fun (and frantic!) titles in the “casual” category, but they tend to be a little short on story and character development. That’s not the case with GameHouse’s Fabulous Angela series, which combines time management gameplay with drama, humor, and plenty of good times with BFFs.

Fabulous — Angela’s Fashion Fever offers more of the same, and actually continues the ongoing story of Angela’s quest to be a fashion designer. When Angela’s Fashion Fever begins, Angela is in something of a slump: She’s lost her love to a long-time rival, and her aspirations as a fashion designer are in the basement. She has to start over, and she starts by getting a job selling make-up and accessories in a department store.

Angela doesn’t have much time to wallow in self-pity, however. The world-famous fashion designer, Truly, is looking for a successor. She hosts a reality show to help her narrow down a candidate, and Angela quickly decides she needs to get in on that. 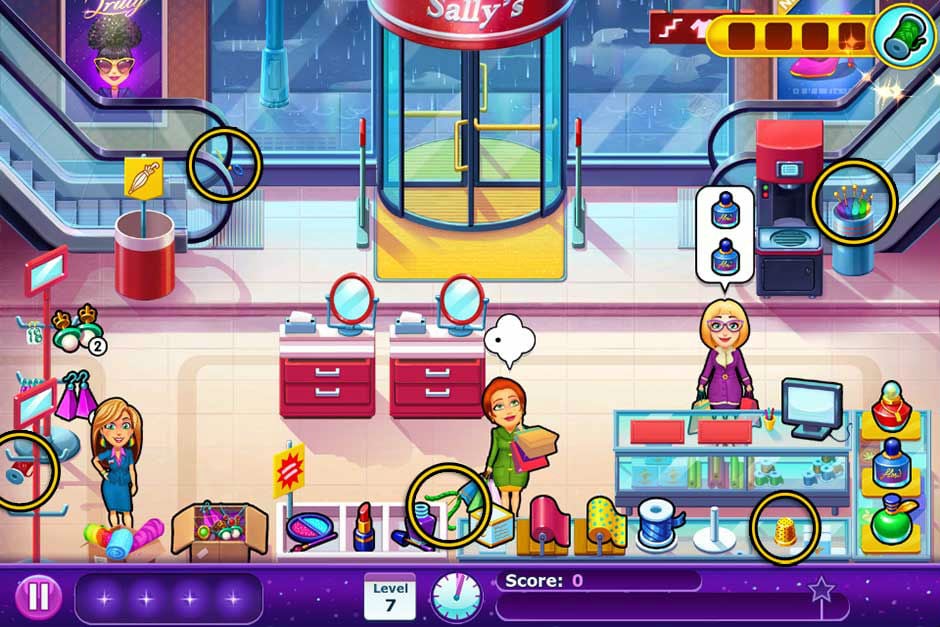 Thus begins Angela’s climb back up to the top, which you help orchestrate. The journey in Angela’s Fashion Fever takes place in several stages scattered across several countries. But no matter where you travel, your mission remains the same: Stay on your toes and keep the scene from dissolving into utter chaos.

For instance, the first set of stages take place in New York, in the aforementioned department store. When customers file in, Angela must fetch their requested items, then cash them out. The more quickly she performs the task, the more they pay. Obviously, mo’ money is better.

But as anyone who’s ever worked retail knows, customers are a pushy lot. They’re also indecisive, and won’t tell Angela what they want right away. They also may want to try out clothing and accessories before they buy, and Angela has to make sure those areas stay neat and clean as well.

Like most time management games, Angela’s Fashion Fever rewards you for chaining actions. In time, you learn to read customers’ body language to determine how quickly their patience is running out. If you find yourself overwhelmed, don’t feel bad about playing the game on an easier difficulty setting. There’s still plenty of challenge to be had, even on “Easy.” Once you get the hang of things, you formulate a nice rhythm that keeps everything moving beautifully.

Angela’s Fashion Fever also tasks you with completing story-relevant chores in between the usual grind. Early in the game, for example, Angela must make a dress in between serving customers. In fact, to get the job done, she has to make those customers wait. Good thing her friend is her manager. 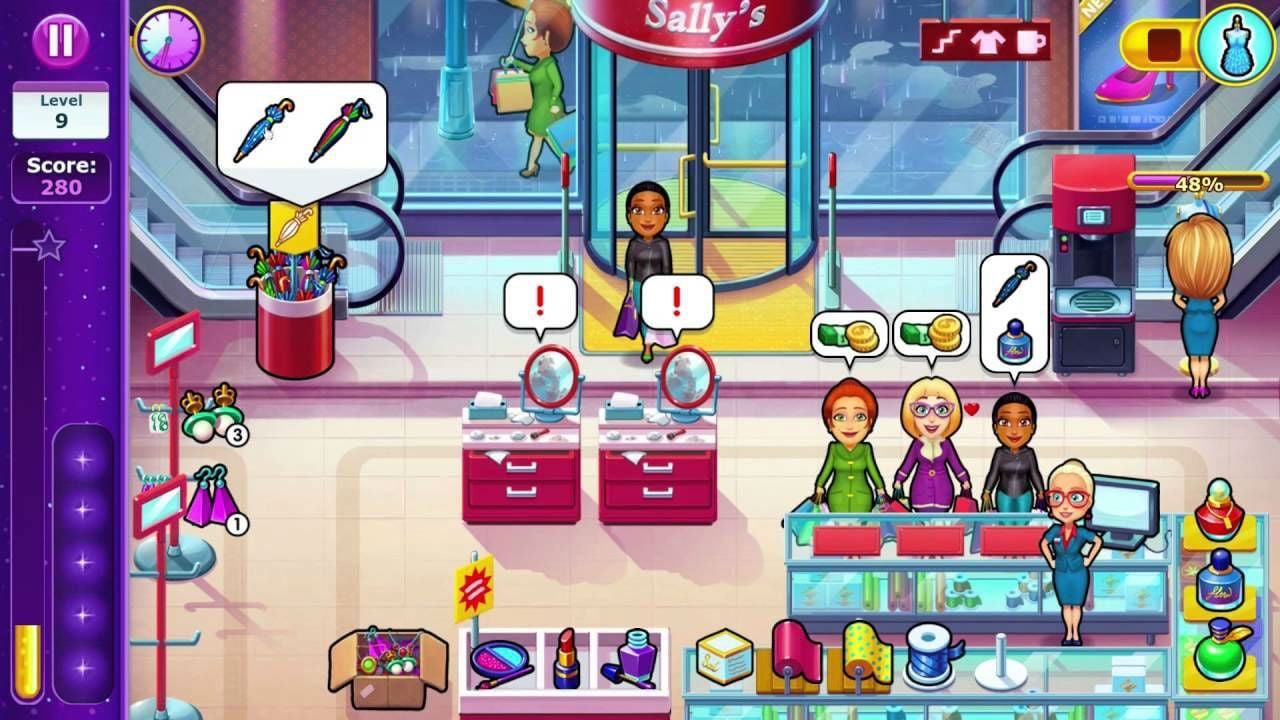 If you’ve played anything from Fabulous Angela’s sister series, Delicious Emily, then you know what you’re getting into with Angela’s Fashion Fever. It’s fun, it’s frantic, and the experience is generally well put-together. Granted, there’s not a lot of innovation on display here: Only the story is new. If you’ve followed Emily and Angela to this point, however, that’s probably all you want out of this particular outing.

If you haven’t, all you really need to know is that friends are awesome, and Yum-Mee’s hair is lame.