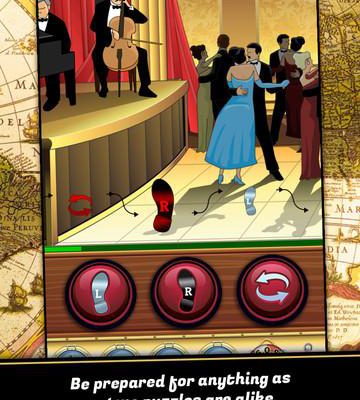 Ohhh they built the ship Titanic to sail the ocean blue, for they thought they had a ship that the water would never go through. Spoiler alert: it all ended badly. Like, really badly. But not everyone automatically went to a watery grave, however, as Escape the Titanic for iOS and Android demonstrates. This puzzle/escape game challenges you to fight your way to safety from the lower decks of the doomed vessel. It’s a unique premise that offers some interesting puzzles, but it has a slow leak or two that dampens the experience. 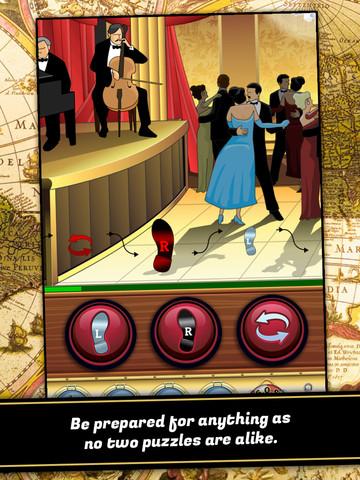 You play as a third-class passenger on the ill-fated vessel. You’re jolted awake when she grazes the iceberg, and while most passengers aren’t concerned, you have the awful feeling that things are about to get dire. You know you need to get to the decks, but you’re deep in the hold and all kinds of objects and puzzles are blocking your progress. You need to clear each one and move ever-upwards.

Some of the puzzles are picture-based. Others require mathematics. Some even call for a bit of dexterity. Escape the Titanic definitely offers an admirable mix of stumpers that requires you to think differently for almost every problem you come across.

Unfortunately, Escape the Titanic pulls a scuzzy monetization trick that might leave you feeling ice-cold. The game is technically free to download, and you have the option to shell out a one-time fee for unlimited puzzle answers, or a lesser fee for unlimited tips. The “tips” are what’s galling: they’re essentially short instructions that tell you what you need to do in order to solve each puzzle. Some phrases include “hotwire the car,” “sort the luggage,” or “make a matching outfit.” 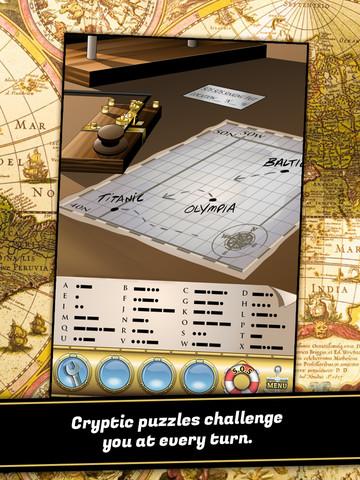 In other words, these are not tips. They’re basic instructions that should not be confined behind a paywall. While it’s possible to navigate some puzzles without direction (if you want to progress down a corridor that’s on fire, you’re obviously going to want to find a way to put out that fire), there are plenty of instances wherein you’ll probably stare blankly at the screen and wonder what the game wants from you.

Even when you have tips activated, Escape the Titanic can still be frustratingly vague about what you’re supposed to do with a given puzzle. That’s arguably part of the game’s challenge, but there’s no effort to meet you halfway. Again, the “tips” are just basic instructions, and beyond that, you can pay to unlock every answer in the game. That’s it. 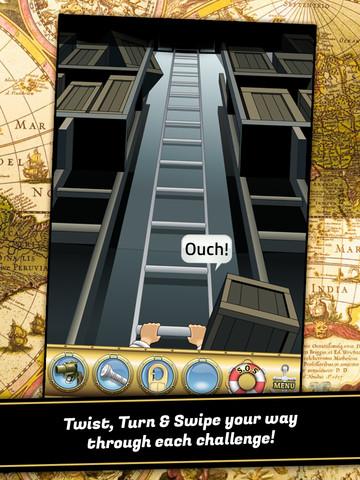 If you play Escape the Titanic, especially without tips activated, you can expect to do a lot of random poking and prodding in hopes of putting yourself on the right track. The game’s premise is its greatest strength: you keep on driving forward because you want to see if you actually manage to escape from a watery grave.

Ultimately, Escape the Titanic is a fun puzzle game when it decides to play fair, but it’s marred by the instances wherein it decides to take you for a ride. It’s worth downloading the title for free, and then you can decide if you want to pay for the in-game tips or just let the darn ship sink to the bottom.