Epic Little War Game Review: Struggles to Live up to Its Name 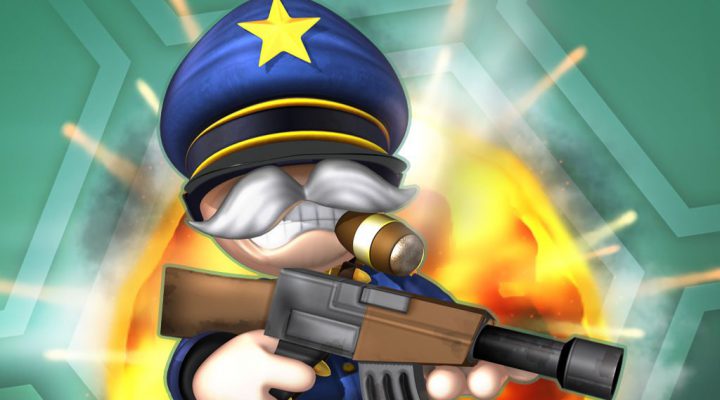 Doesn't really have any bite.

Multiplayer takes too long to get going.

Lacking a bit of polish.

Epic Little War Game is going to be familiar to anyone who’s played a game in this series before. It features cute little soldiers, base building, and turn-based battles, and it’s all presented with the sort of cheery, colourful aesthetic that we’ve all come to expect.

This isn’t a casual or midcore experience either. It sits somewhere close to the hardcore end of the strategy genre, although it never quite tips the scales all the way. There’s a softness here that allows anyone to pick the game up.

But there’s also a lack of polish that might put some off, and underneath that there’s a slightly juddery progression system that means the game isn’t quite as much fun as you might want it to be. In the end, despite the epic addition to the title, this is really more of the same. 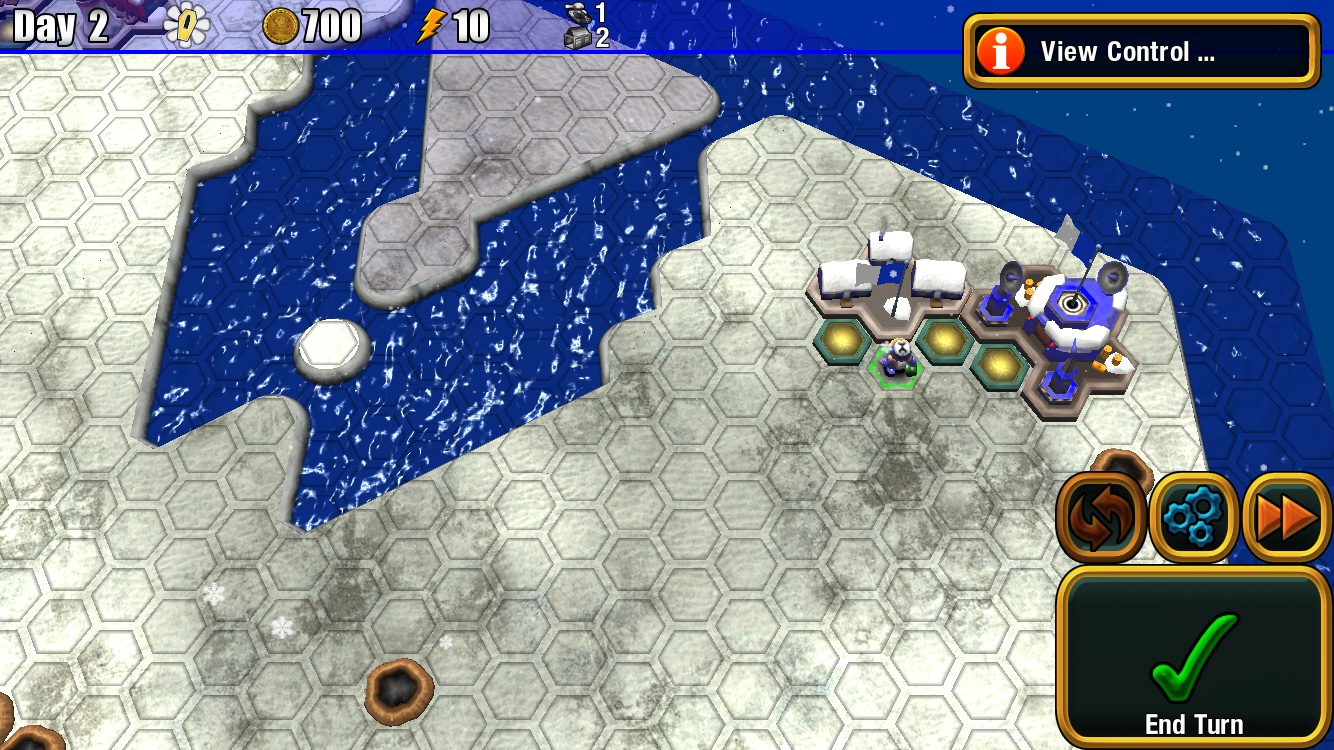 The game sees you leading an army into a series of scraps against an opposing force. Sometimes you’ll be fighting just one other army, others you’ll be smashing up against multiple opponents and defending yourself from an awful lot of angles.

There’s a single player campaign mode that walks you through the basics of the game before leaving you to your own devices. A lot of the ideas that you’ll use in the multiplayer mode aren’t actually in place here, which is a bit of an odd one. The basic idea revolves around protecting your base. In the single player campaign you’ll have a number of units already, as well as a variety of different buildings. Some of these are defensive turrets, others you use to create new units to help the war effort. 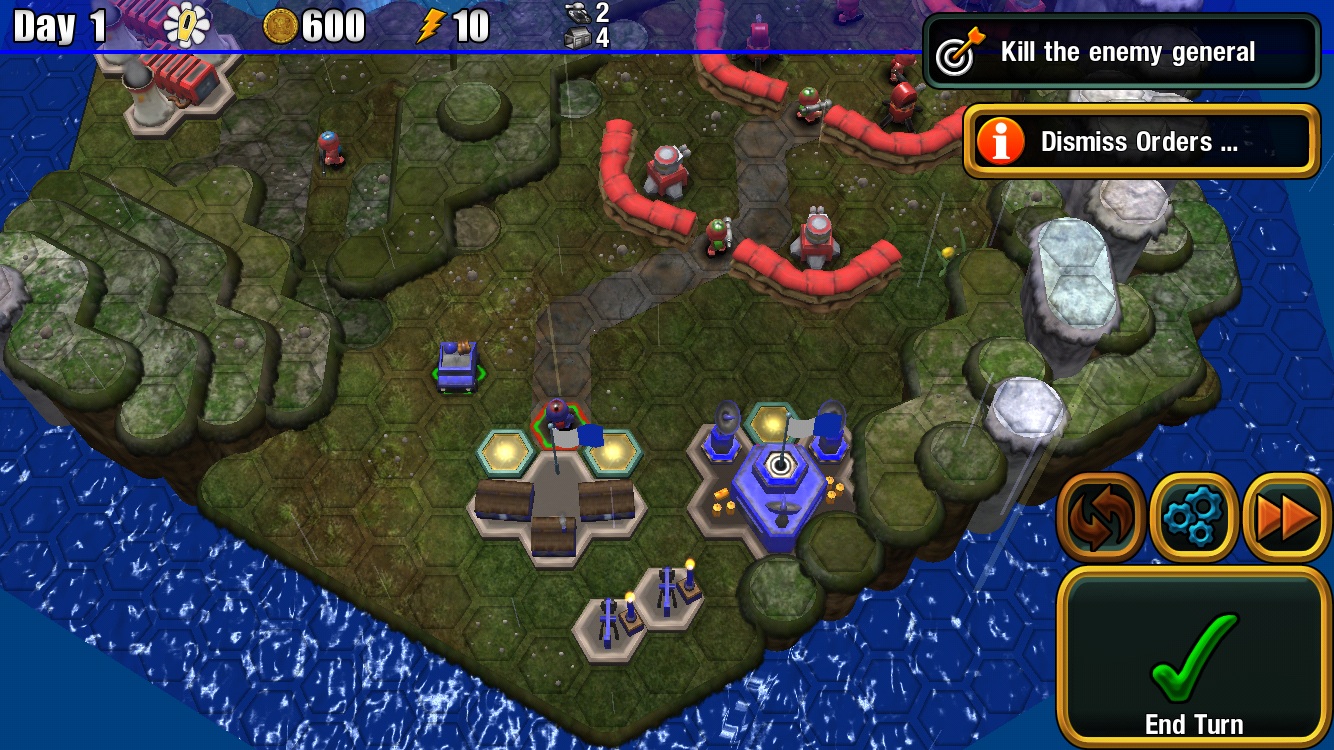 The main thing here is to build a barracks. It’s here you’ll get your soldiers. There are a variety of different units and they all have their own strengths and weaknesses. Grunts do most of the legwork, snipers can take out soldiers in a single shot, and so on. There are medics and mechanics too, who can aid your other troops if they’ve taken damage.

In the multiplayer modes you’ll start out with a base, a mechanic and some cash. The first steps here involve building up your territory while your opponents do the same. You can run skirmishes with other players or, if you’d prefer, try things out with AI controlled opponents instead.

The battles here run at a slower pace, as you might imagine. They’re asynchronous as well, so you need to wait for your real-life opponents to take their turn before you can continue with things. It makes the campaign the heart of the experience really, which is a bit of a shame. 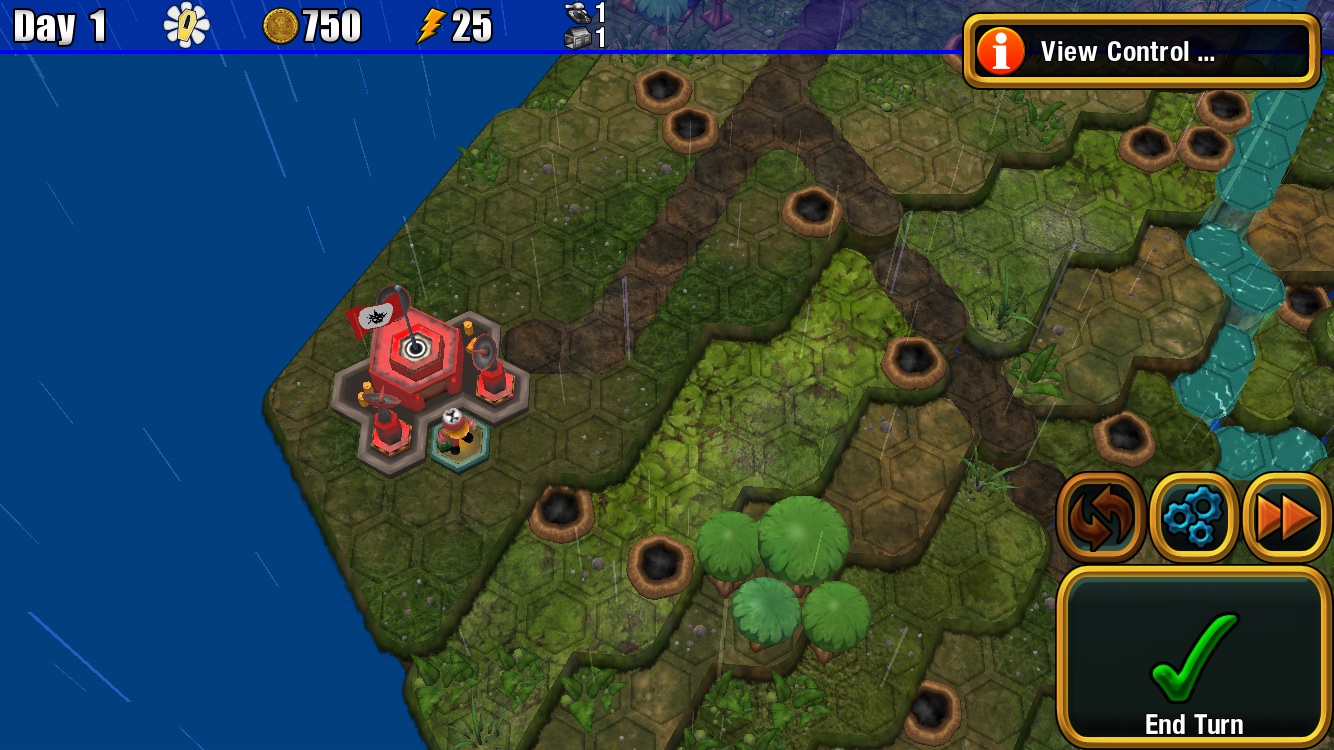 There’s nothing wrong with the single player experience, but you can’t help but feel that there should be more to push you into the multiplayer section. Even now there don’t seem to be that many games going on, and while the campaign is pretty massive, it’s a worry that the game might not have the longevity to make it worth the price tag.

If you’re a fan of the series, you’re going to enjoy everything that Epic Little War Game has to offer, but there’s not really enough going on here to entice new players. And the pace and size of the multiplayer means that older players might not stick around as long as they should. This probably isn’t the epic strategy game that mobile players have been waiting for. It’s good, but it’s not quite great. It’s worth trying out, but don’t set your expectations too high because you might be disappointed.