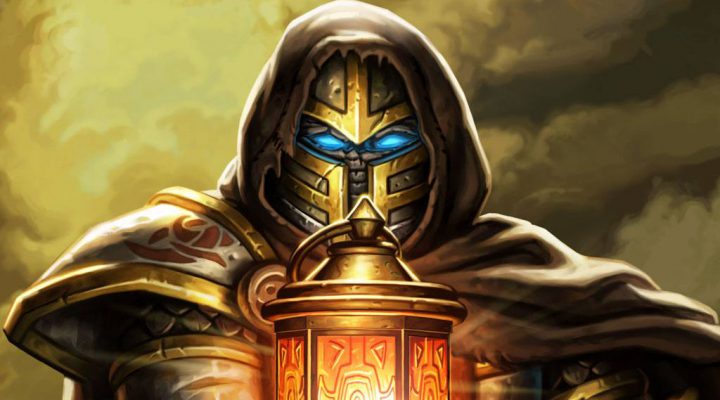 An expansive and quite impressive looking world to explore

Menu navigation is a bit awkward

One of my favorite role playing games that I played growing up was Ultima VI: The False Prophet. It was the very first Ultima I’d played at the time, as well my first “not Final Fantasy or Shadowrun” RPG. I loved the vast world, the fact that you had so much freedom (explore, craft, steal, etc), and how you could eventually make nice with the antagonistic gargoyles partway through the game and gain access to a whole other area. That was cool.

Ember captures a bit of that Ultima feeling. The world is impressive in its size; you can find all sorts of goodies and even sidequests just by wandering off the main path; you can cook/craft lots of meals/potions/equipment/clothing; you can spend quite a lot of time doing anything other than following the main story. It’s this cool mixture of feeling like a more classic SNES-era RPG while looking like something more modern. 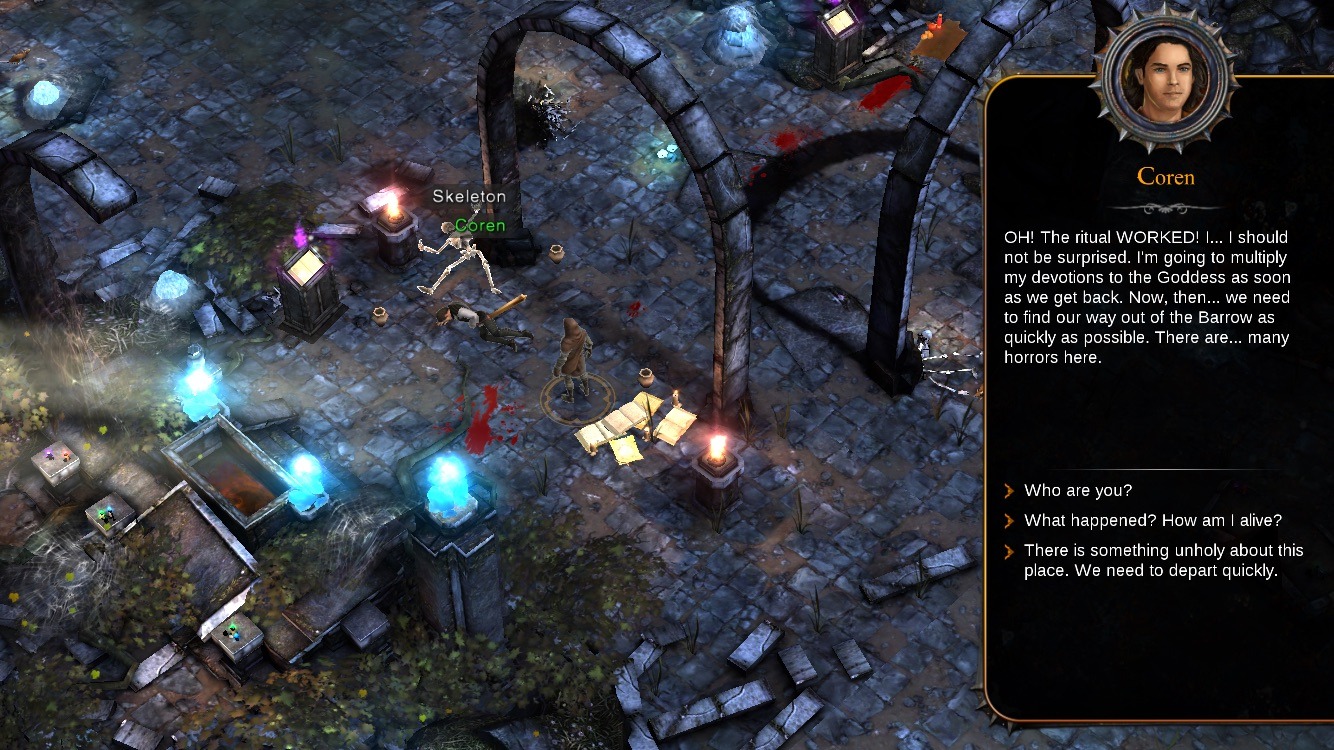 The story starts off with an interesting premise: some sort of magical materials fell from the sky and were promptly harvested — turned into armor and weapons and jewelry and whatnot. However, these chunks of magical stuff, called “ember,” have a life of their own and usually didn’t survive the conversion process. It paints an interesting backdrop for a story involving some questionable moral implications — kind of like that episode of Futurama with Popplers, only with a lot less sci-fi and a lot more fantasy. Of course the game proper starts out with an amnesiac protagonist who’s been asleep for centuries (because of course it does), but I’d still give the story a solid B for world building.

Really though, there’s a lot to love about Ember whether you’re an Ultima fan or not. It’s a pretty nifty game with enough guidance to not feel overwhelming yet enough freedom to not feel too constricting. Combat is about what you’d expect, with tapping to designate targets and activate special abilities, but you can also pause the action at any time while you try to formulate a plan/instruct your party.

The menus can be a bit annoying at times, though. It took me a while to figure out how to use items on anyone other than my main character, and I could REALLY do without the inventory button lighting up every time I pick up an item (whether it’s new or not). 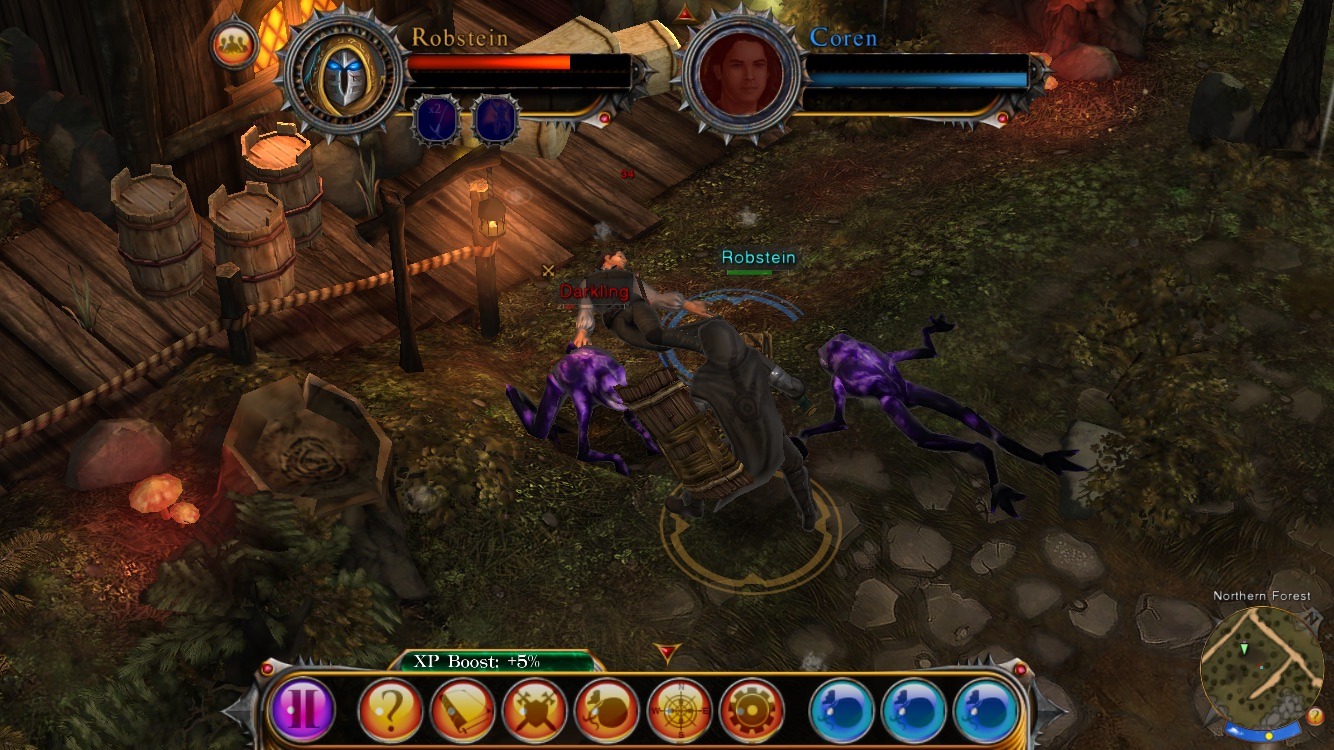 My biggest issue with Ember is going to sound both minimal and petty, but it’s actually become a pretty serious one: the text is way too small on my phone’s screen. Tablet users likely won’t have any problems with it, but on my iPhone 6S the text is way, way too tiny. I can still read it by bringing the screen much closer to my face than is normal or comfortable, but it’s still incredibly awkward. This wouldn’t be so bad if reading weren’t so important. And if there weren’t so much of it. I’ve honestly had to skip over reading the supposedly helpful tutorial messages because the text is super small and blends in a bit too much with the parchment background it’s displayed on.

Again, I know it sounds petty, but the text is so small that it makes trying to read anything – from item descriptions to quest goals to NPC dialog — feel like a chore. I want to enjoy exploring the world of Ember and I want to take my time with all the quests, but I just don’t care anymore. I can’t bring myself to bother reading anything that isn’t relevant to the main plot, and even that is pushing it. 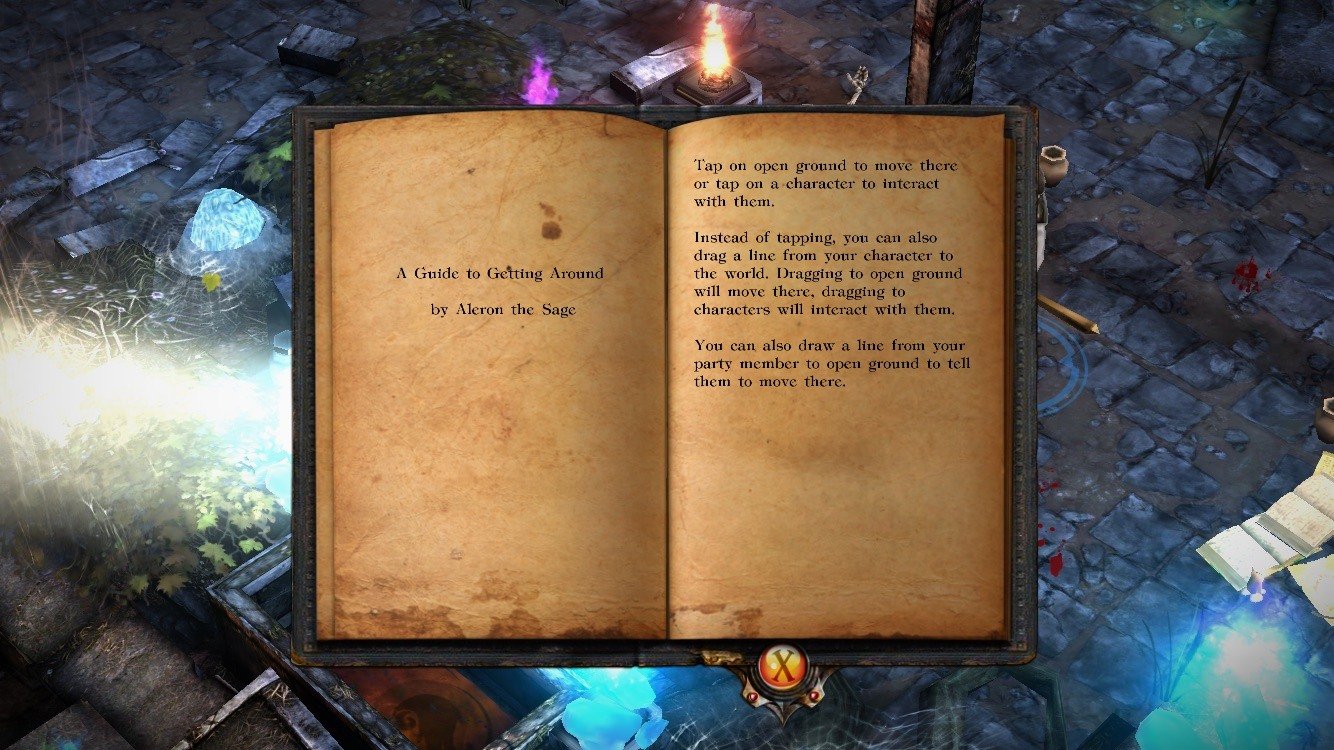 Ember’s world world is incredibly robust, and I’m fairly sure most genre fans will enjoy wandering through it. However, anyone playing on a normal-sized mobile phone is in for a pretty big headache (both metaphorically and physically). If they were to update the game to make the text more legible on phones, there’d be nothing holding us back from giving Ember a hearty recommendation.