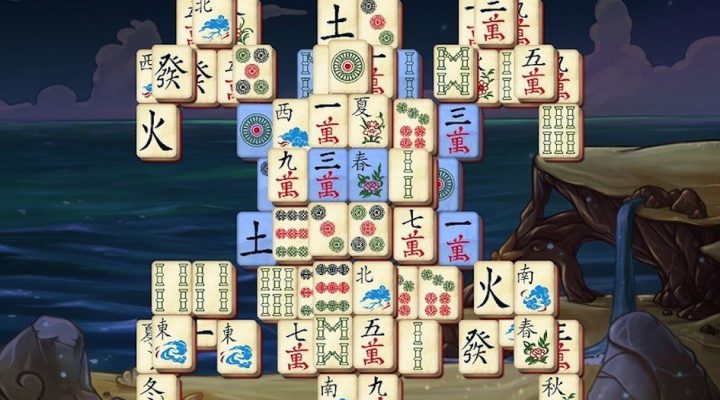 Plenty of Mahjongg stages to play

Puzzles are a bit dull

You’d think that elves and goblins would fight amongst themselves through weaponry and spell casting, but it turns out that they actually do it via playing a game of Mahjongg solitaire. Or at least that’s the idea behind Elves vs Goblins – Mahjongg World. Primarily a Mahjongg game, it occasionally mixes things up with some simple puzzles but, mostly, you’ll find yourself pairing off matching tiles. A lot.

You’ll play ten rounds of Mahjongg solitaire, before being tasked with a simple puzzle to solve. The game never really deviates from that path. The Mahjongg itself is reasonably pleasant at first. Each screen is simple but colorfully laid out. Matching up tiles is fairly straight forward, which is convenient, as you’ll be doing it a lot. 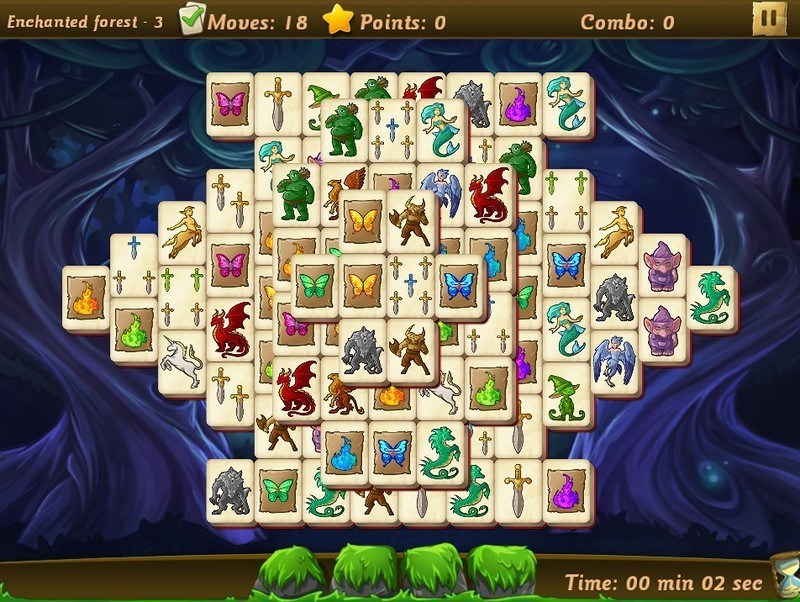 Rather than incorporating a traditional set of tiles, these are made up of swords, gems, monsters, and other creatures. That means it’s fairly easy to spot what tiles need combining. Elves vs Goblins – Mahjongg World helps you out a little by soon unlocking a special power that focuses your attention on which tiles are available to use. Each stage also offers a series of objectives for you to aim for. They’re fairly innocuous — typically comprising of something like reaching a certain high score, or finishing within a set time — but it gives you a target to aim for. Not all stages require you to complete them fully either, so sometimes simply being efficient with your combos is all you need to finish early.

Don’t expect to hit those time limits too easily, though. I found myself rarely getting under the times, even though I often felt quite quick to react when pairing up matching tiles. It’s not a deal breaker, but those desperate to earn the three-star ratings for all stages might find themselves a bit infuriated after a time. 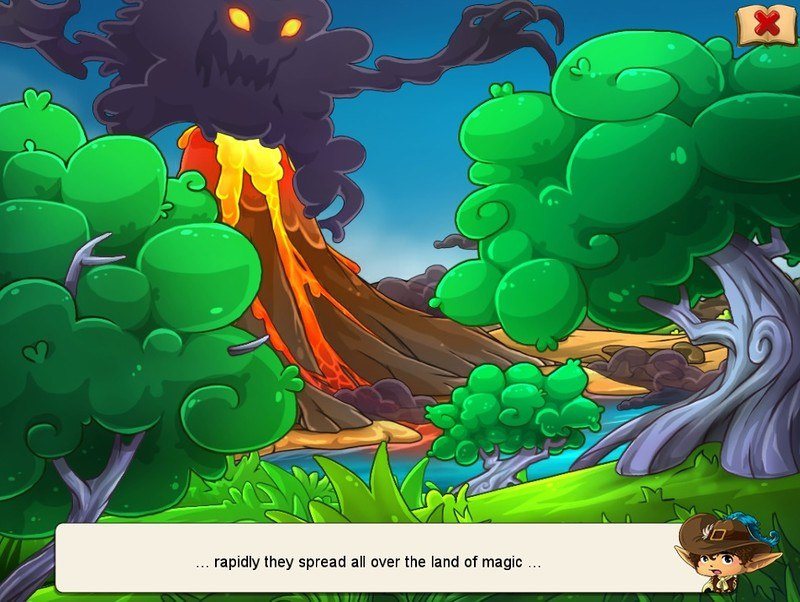 In short doses, Elves vs Goblins – Mahjongg World is moderately satisfying. It never really excites, but there’s a satisfaction that comes from being able to play something quite so genteel. You can’t really lose. If you run out of possible moves, the board just flips around and gives you some more matches. There’s little challenge here, even though some of the stages do get a little trickier to deduce. The only real test is if you’re keen to target those three stars. The issue here is that because you have to play so many stages to do something different, it soon turns monotonous.

When you do get a respite from the Mahjongg stages, they’re not that compelling. You typically get something like a simple jigsaw or puzzle to solve. These take a few minutes at most to complete, and are interspersed with some cutscenes to expand upon the game’s simple story. It sort of works in terms of making you feel like you’re getting somewhere, but they’re done in too few bursts. You end up finding yourself wanting more variety in the end.

While at first, Elves vs Goblins – Mahjongg World offers a reasonably enticing Mahjongg game, it throws too much of the same action at you. With such repetition involved, you rarely feel like you’re progressing as far as you are. Sure, it’s fine for a few minutes here or there, but once you’ve played the first few levels, you’ll realize you’ve seen most of what this game has to offer. Maybe as an occasional palate cleanser it works, but this isn’t a game you’ll find yourself playing for hours upon hours. It just doesn’t have the depth.