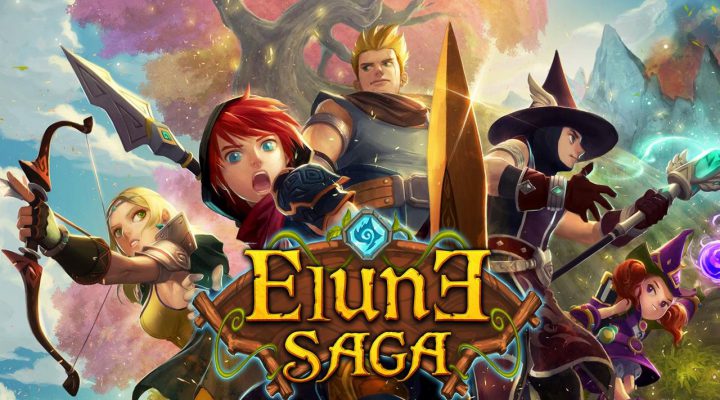 Not pushy with IAPs. No in-game ads.

Elune Saga takes what makes the Pokemon games so popular (the creatures, the collecting, and the fighting), blends in its own lore, adds in great social features, and presents players with an excellent turn-based RPG experience.

Players start out as a young elune named Tristam. Elunes have the ability to absorb the souls of the creatures collected (in card form) during the adventure. When absorbed, the souls give the chosen character special combat abilities. Eventually the party grows as players progress through the game, and each elune party member can be outfitted with up to six souls each. 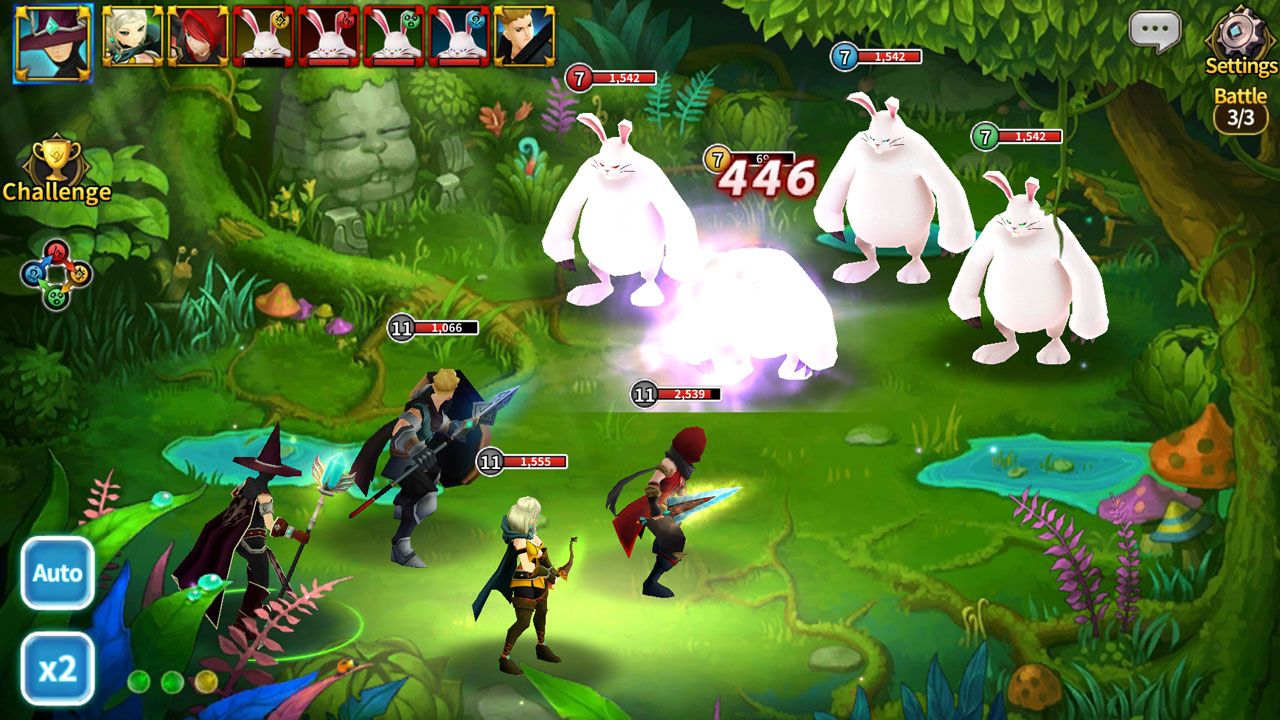 Players get a handful of creature cards at the end of every level. Elune Saga is pretty generous with the card distribution, as I never found myself in short supply of cards. You may think that forcing players to buy cards is how Elune Saga makes its money, but that is not the case at all.

Combat is straightforward, and anyone who has played a turn-based RPG in the past decade will be able to jump right in without having to read the tutorial. The player and the enemies alternate attacking one another, and players can utilize the soul abilities whenever they are available. Each card has a certain cool-down time to it, so some careful planning is needed to ensure that cards are used at the most opportune moment.

Combat has a satisfying feel to it. Successful attacks have weight to them; the screen gently shakes and the characters react to being hit. The animations of the basic attacks, and especially the soul abilities and eventually-unlocked super abilities are exciting to watch unfold. Considering the majority of time spent in the game will be in combat, it’s great that the combat itself is so snappy.

Operating with these very basic gameplay principles, Elune Saga offers players an incredible amount of content for free. Even though the game is free-to-play, I never experienced a single advertisement, nor did I feel the need to spend money on in-game items. GAMEVIL even gifted me a handful of the in-game currency to use for my review, and I ended up using very little of it. 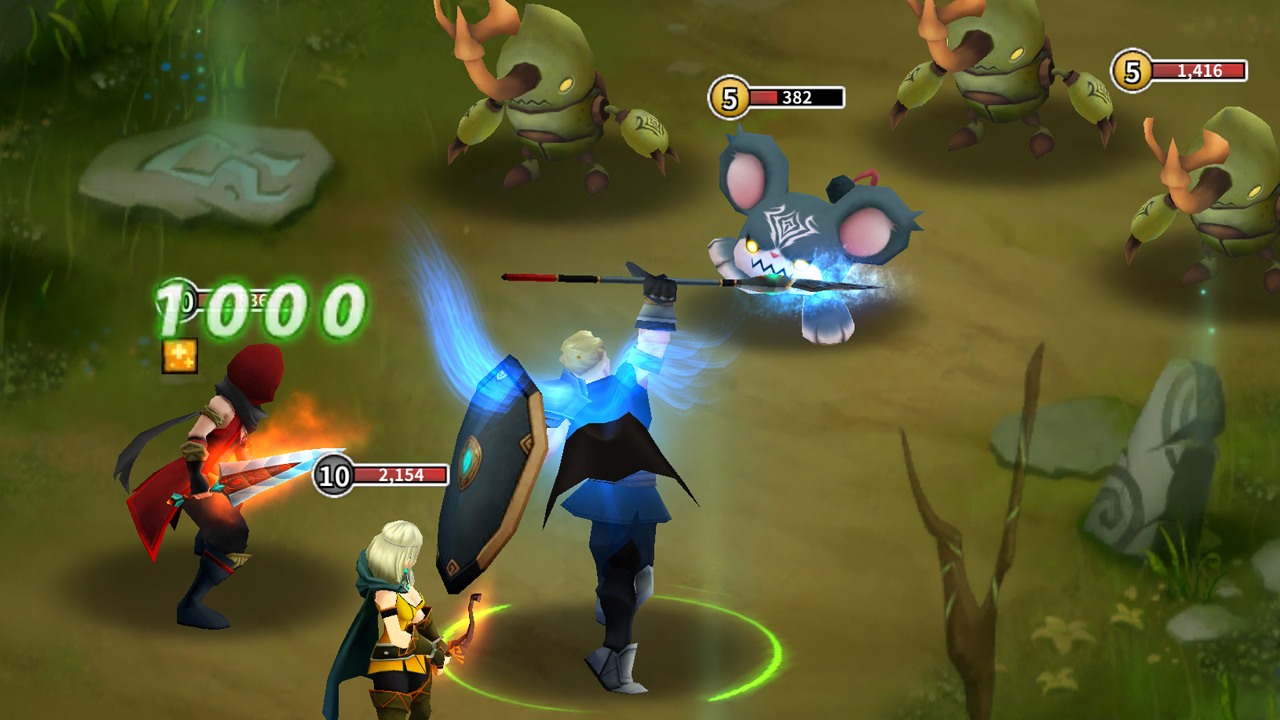 I was awarded hundreds of gold pieces for simply completing levels, and if I happened to knock out an achievement in the process I could count on usually one-thousand gold pieces showing up in my mailbox. The cards I collected through completing the levels I typically just recycled by upgrading them to improve my existing cards. A small gold-fee is required during the upgrade process, so that is mostly where the gold I earned went to.

As much as I enjoyed the gameplay aspects of Elune Saga, I wasn’t so into some of the design decisions that were put into the game. 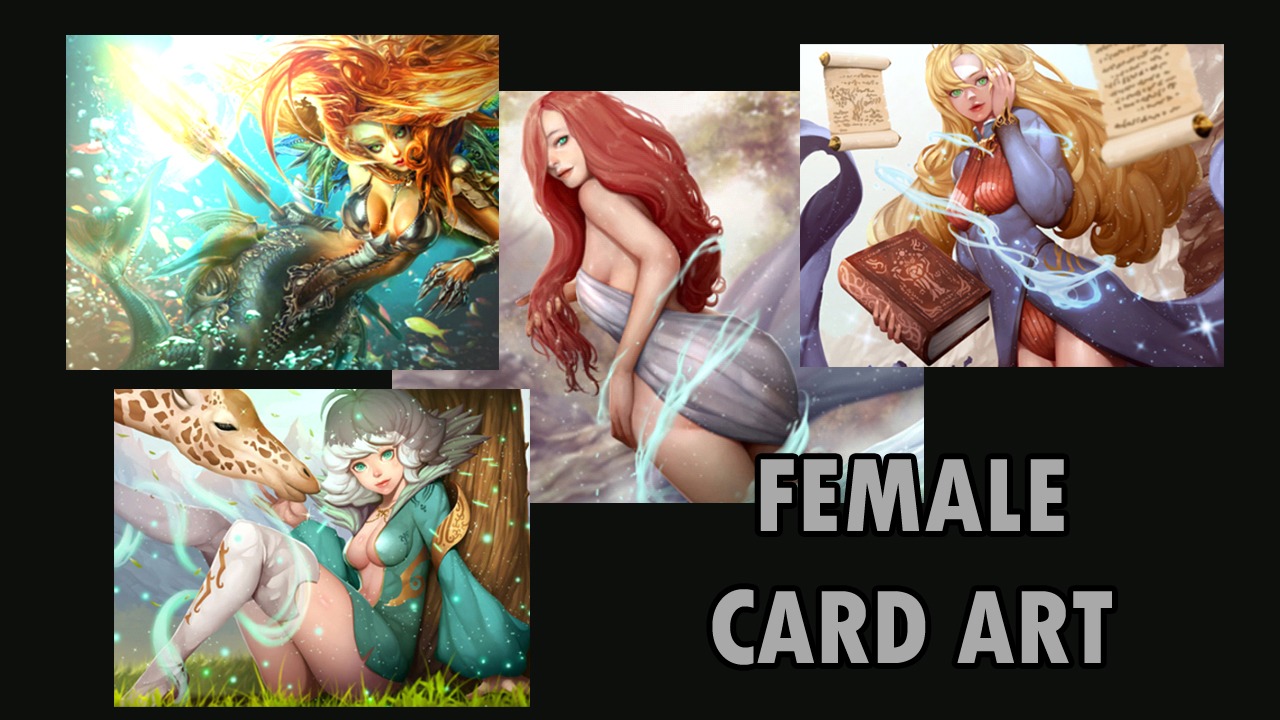 The art direction is very much in the vein of anime, and while I have no problem with anime, I do have a problem with is unneeded objectification. There are a number of examples of creature cards in Elune Saga that I took one look at and cringed. It’s one thing to have a beautiful character, but when nearly every female is posed provocatively, or showing off an unnecessary amount of skin, it comes off as tasteless.

While some of the male creature cards exhibit the same lack of clothing that the females do, it is hardly ever to the same degree as the female art, and most of the males are heavily armored, child-like, or non-human. The female designs also far outnumber the male designs. 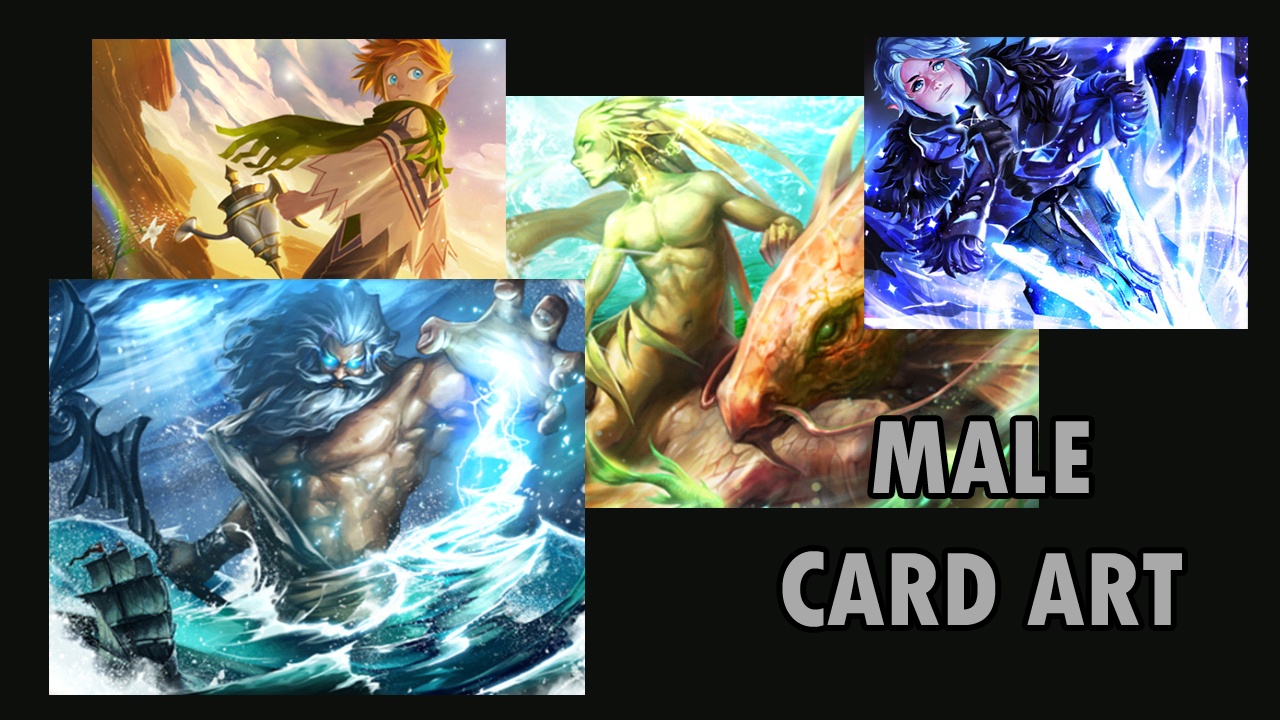 Apart from this one disappointing aspect of Elune Saga, though, I found little to dislike about the game.

There really is a ton of stuff to do: the main adventure, stand-alone dungeons, a full-fledged achievement system, multiplayer PVP arena matches, and social features like friends lists, guilds, and guild perks encourage players to not only return, but return with their friends in tow.

Elune Saga is a great free-to-play game, and I encourage fans of turn-based RPGs to check this one out. It definitely packs enough value to make it worth your time.