Home / Reviews / Echoes of the Past: The Citadels of Time Review

Echoes of the Past: The Citadels of Time Review 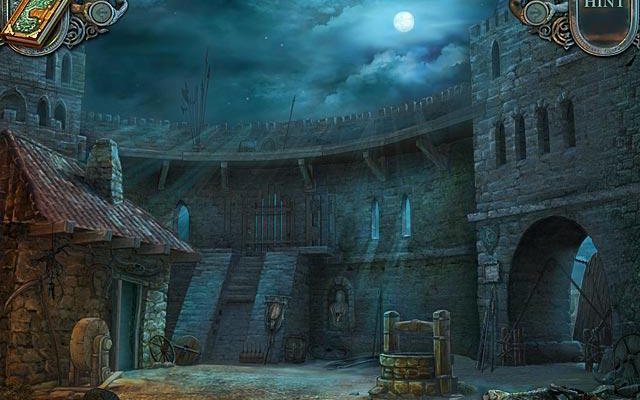 Echoes of the Past: The Citadels of Time has many strengths and few weaknesses

Like solving brain teasers? Have I got a game for you. Echoes of the Past: The Citadel of Time puts up a mess of seriously good puzzle action blended with a healthy shot of great hidden object searching in a game that’s not perfect but that does what it does so well, you probably won’t even notice.

The Citadel of Time is the third Echoes of the Past game but the first I’ve played, so when things kicked off with an ugly hag yelling at me about how she’s going to stick it to me for real this time and never let me go home, I had no idea what her issue was. She was pretty cheesed off about something, though, to the point that she used her powers to warp time, trapping me in a museum and forcing me to explore through five separate eras of the past in order to undo the damage she’d done. 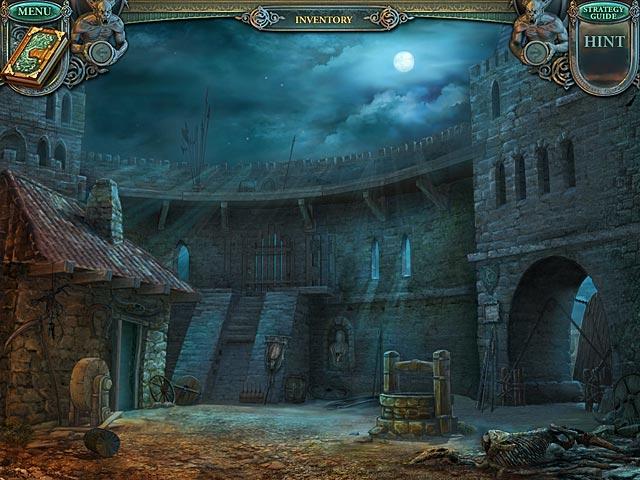 Some familiarity with the previous games in the series will obviously come in handy for players who like to know what’s going on but in the grand scheme of things, it’s really not necessary. Like most hidden object adventures, the plot in this one tends to meander (to put it mildly) but more important, the game is really quite enjoyable entirely in its own right.

The Citadel of Time boasts an array of puzzles ranging from “challenging” to “very challenging,” with one or two hardcore hair-pullers thrown in for the masochists in the audience. Yet they’re all very well designed and manage to keep the frustration factor to a minimum, and while a few of them will be familiar, most are refreshingly original despite the wide variety of brain teasers on offer.

The hidden object searches are also excellent. They’re big, with occasional multi-part items – combine a drafting compass and a piece of paper to create a circle, for instance – and they look great. HOG scenes are cluttered but cleanly rendered and very easy on the eyes, and each serves a purpose by way of a “final object” that will have some use further on the in the game. There are also “reverse” hidden object scenes in which items found in a previous search must be added to a different scene in the appropriate locations. 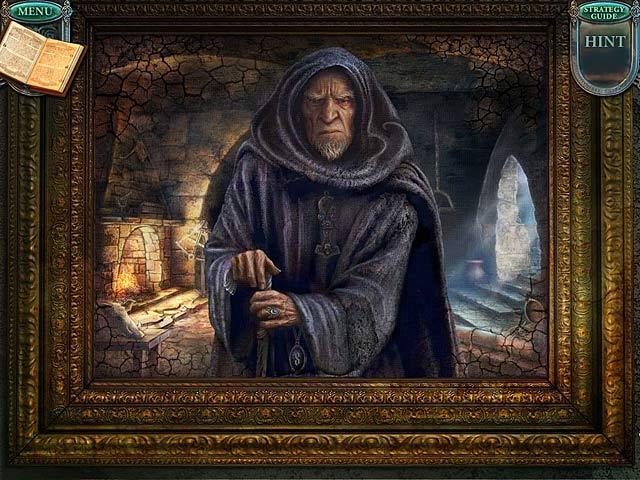 The whole game looks great, in fact, with lots of lively animations and bright, colorful eye candy set across several pseudo-historical eras. The music is very good, although it has a tendency to get repetitive after awhile, and the voice acting is surprisingly solid. Production values are high right across the board, really; even the animated characters, both “real” and ghostly, look extremely lifelike, sometimes almost disturbingly so.

There are nonetheless a few missteps. The in-game journal doesn’t add much of value to the unfolding story and although it tracks clues, it’s not particularly helpful when it comes to figuring out what to do next. The entire game is a bit spotty in that regard, as the help function will point you toward your next task if you’re in the correct room but otherwise will only advise that you move on and search elsewhere for something to do.

There’s also no map, a complaint compounded by the fact that you will do a lot of running around over the course of the game. Everything is scattered everywhere and The Citadel of Time is a fairly big place and relatively easy to get turned around in, especially once you’ve opened a few eras and are bouncing back and forth between them, but there’s no way to move quickly from one location to another or even ensure you’re headed the right way.

The collector’s edition offers a fairly standard if somewhat unremarkable array of extras, with a bonus chapter, several wallpapers, direct access to all the mini-games for post-game play and a strategy guide. It’s also a long affair, soaking up well over four hours of rushed play – and that’s not including the bonus chapter. This is a game that will keep you busy for a good long time.

It’s a bit of a stripped-down experience but overall, its strengths are many and its flaws are few. Echoes of the Past: The Citadel of Time is one hidden object adventure that’s definitely worth your time.