Home / Reviews / Echoes of the Past: The Castle of Shadows Review

Echoes of the Past: The Castle of Shadows Review 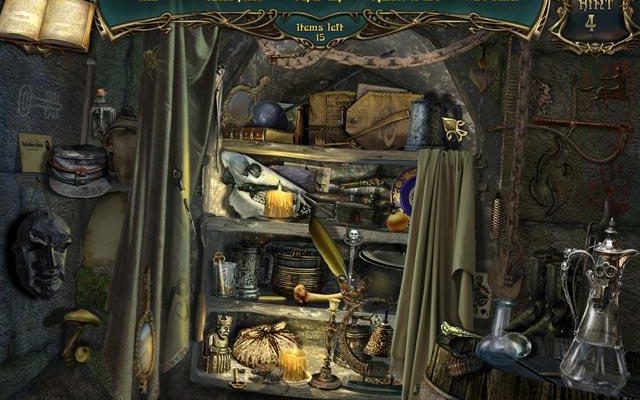 More than twice as long as the original

When I reviewed Echoes of the Past: Royal House of Stone I had few negative things to say about it, save that it was frustratingly short (I wrapped it in less than two hours). Heading into its sequel, I couldn’t help but keep track of the time I spent playing. Would it be another fun but frustratingly short adventure? I’m happy to report that, at around the four hour mark, I stopped checking my watch and just sat back and enjoyed the rest of the game as it unfolded. Echoes of the Past: The Castle of Shadows is not just more than twice the length of its woefully short precursor, it’s also very well designed and a heck of a lot of fun.

The game begins with the player once again being summoned to a modern day museum with mysterious works of art and once again being magically transported into history. This time, though, we’re whisked to a much nearer when—around 100 years ago (or thereabouts) rather than several centuries in the past. A princess tells us that a witch has wreaked havoc in her realm. All of her subjects have been turned to shadow. It’s up to us to restore the silhouetted citizens to life—typically by providing them with an object they cherish—and banish the sorceress. 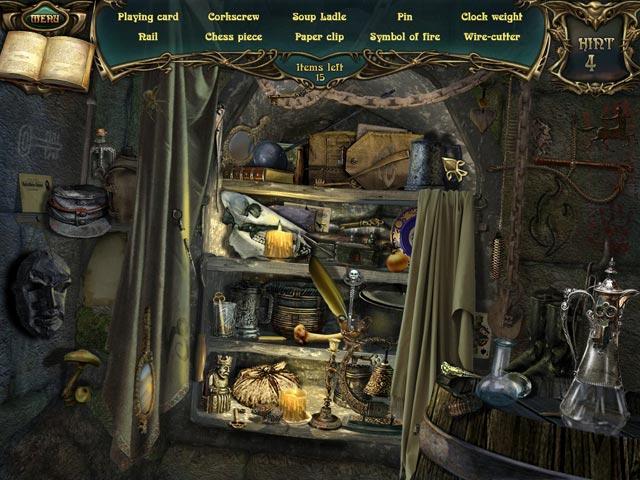 Players move around environments—starting in a town, then into a castle and surrounding grounds—much like a point-and-click adventure game. Our goal is to find key inventory objects and use them to initiate dozens of contextual puzzles, such as sorting through keys to unlock a door, reassembling the shards of a pane of shattered stained glass, or arranging planks on a raft to make the holes in the wood match up with nails.

These puzzles make sense, but can be extremely challenging. Luckily, the skip button from the first game returns: Struggle for more than a couple of minutes and you can pass the puzzle by—though, unfortunately, without being shown the solution. Be aware, too, that your total game time—essentially your score—will suffer a 30 minute penalty for each puzzle skipped.

The other half of the game is composed of hidden object scenes. Like its predecessor, the objects for which we hunt are logical given the time and place. We’ll search for quills, keys, chess pieces, and other appropriate objects and find them in places you’d expect; on shelves, hanging from hooks, and in boxes.

Many of these scenes turn the notion of hunting for objects on its head and have us putting the objects we’ve found in previous scenes back in their rightful places. For example, the quill mentioned earlier would need to go in an inkwell, the key in a music box, and the chess piece on a checkered board. It’s a welcome twist that changes the way the player needs to think while searching scenes.

And, also like the first game, many objects require multiple steps in order to be found or placed back where they belong. For instance, to find a spider you might need to locate a bug and place it on a web to lure the arachnid out from hiding, and to retrieve a doll you may need to put a knife to a block of wood and carve it out yourself.

Clearly, some thought has been put into these scenes and searches. In fact, it’s obvious that developer Orneon has put consideration and care into just about every aspect of The Castle of Shadows. 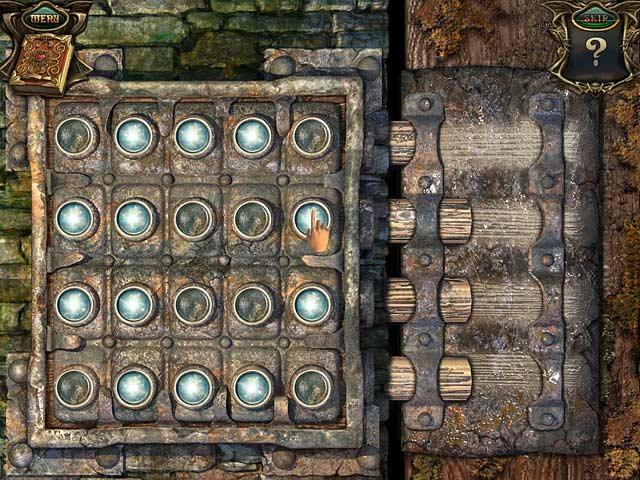 The visual design is excellent. Scenes are filled with dark atmosphere, and some of the drawings are almost photo realistic. The moody music and authentic sound effects make for a good match.

They’ve also provided an excellent story diary filled with narrative text and screenshots that, should you become stuck, may well provide vital clues as to how to proceed.

If that fails, you can head to the extras menu and check out the strategy guide, a remarkably comprehensive 90-page virtual book that will lead you through the game’s thornier predicaments. Would that more titles had this feature.

To top it all off, there’s a nice little bonus adventure that unlocks once you’ve finished the main story.

Put plainly, Echoes of the Past: The Castle of Shadows is one of the best hidden object games I’ve played this year. Great production values, challenging tasks, and a healthy duration add up to terrific value. It’s a must-play for fans of puzzles, adventure, and hidden object hunts.