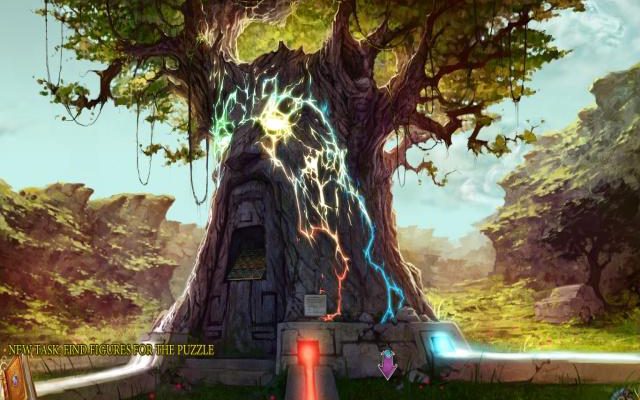 Not quite epic. At best, wishful thinking.

While creepy or scary storylines and settings still reign as king within the hidden object genre, the “sci-fi” hidden object game is picking up speed, with G5’s E.P.I.C.: Wishmaster Adventures falling into that new trend. However, where other science fiction/fantasy titles contain ample backstories and attention to detail (Eternal Journey: New Atlantis, for one), E.P.I.C. falls a bit short where it matters most.

E.P.I.C.: Wishmaster Adventures follows a young woman named Sue who was raised by her hateful uncle on a bee farm. After a brief encounter with a birdman at a young age, Sue is once again greeted by what can only be considered extraterrestrials, who know more about Sue than she even knows about herself. After being swept to a seemingly abandoned floating planet, you’ll play as Sue as you focus on escaping, while also learning more about a father that you never knew.

As with other science fiction games, the storyline here is outlandish to say the least, and it comes with incredibly corny dialog to match. For the majority of the game Sue never takes her current predicament seriously, as she cracks one-liners during failed attempts at humor. You’ll encounter plenty of unusual characters along the way, and can choose your dialog options when interacting with them, but many of these have little to no impact on the game’s actual progression, and serve more to allow you to learn more about the story itself.

Hidden object scenes are few and far between, as the majority of the game will see you backtracking throughout small groups of environments, collecting items from hotspots, combining them (where applicable) within your inventory, and then using them to unlock doors, investigate machinery or complete puzzles. Unfortunately, the game comes with very little in the way of prompts or tutorials, leaving you to discover your item combination abilities by yourself, which is unintuitive to say the least. The hint system is decent, with a quick recharge time and the ability to point you to a new scene if your current location is complete, but some of the text based hints are a bit too vague considering the amount of similar locations and items you’ll interact with throughout the game. 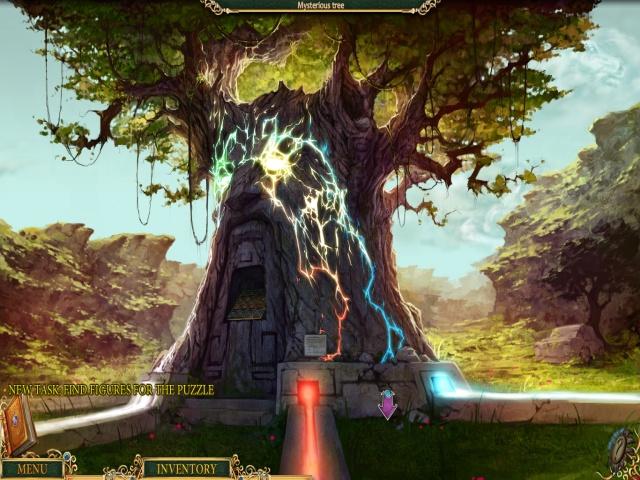 As for the hidden object scenes themselves, these tend to contain fairly poor, blurry graphics with isolated junkpiles that are separated by cabinets, vials and other “futuristic” obstacles. There are plenty of hotspots within each scene, and while the text color of each required object will tell you if the item is currently hidden in one such hotspot, there are so many in each scene that it’s more a case of trial and error to find the right container, tube, etc. that contains your item, rather than actually focusing on finding items in a traditional fashion. The game’s equally rare puzzles fair a bit better, with lots of variety. One puzzle might ask you to untangle knots, while another might rely on tile-swapping or match-three mechanics, as examples.

Throughout it all, E.P.I.C.: Wishmaster Adventures is simply a hit or miss experience. While some locations are lovely and bright, others are dull and gritty. Where some key items come with obvious uses, others are more confusing. There’s a ton of potential within the science fiction space to create engaging, even addictive storylines and environments, but unfortunately, this one isn’t it. If nothing else, the game feels like a rushed first attempt on the road to (hopefully) better things in the future, and should be downloaded as a free trial before making the full investment.