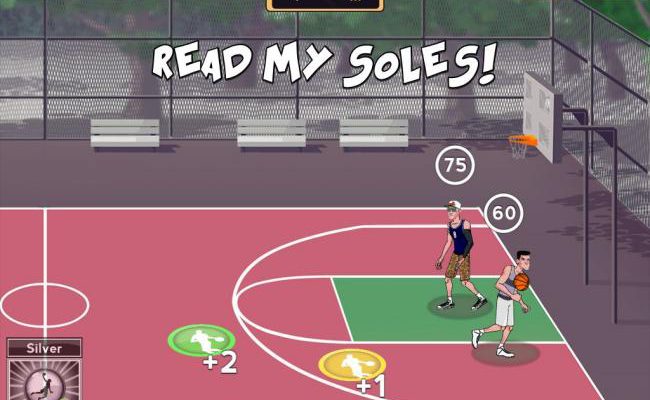 When I was in the fifth grade, I somehow got the idea in my head that I wanted to join the basketball team at school. So I signed up for a weeklong basketball camp over the summer, just to sharpen up my skills, and maybe score a dunk or two for the ladies. But then a funny thing happened: I realized I couldn’t quite get the ball to go into the basket, like ever, and lost every training drill for my team singlehandedly. Luckily, the new basketball RPG Dunk Dreams from Brothersport Games offers the entirely opposite experience, and can make anyone the king of the courts in a manner of minutes through deep role-playing gameplay, and even deeper systems of player customization.

What’s great about Dunk Dreams (especially for uncoordinated people like me) is that you don’t really need to know all that much about basketball to have fun or even excel in the game. In each match, both you and your opponent will have three alternating tries at making a basket, and three tries at blocking your opponent’s shots, respectively. Nailing a slam dunk is as easy as tapping on several pressure points that pop up on the screen as your player dribbles to the backboard. Tap on these points with perfect timing and they’ll turn green: greatly increasing your chances of hearing a swish! It’s an incredibly simple system, but one that works perfectly given the context. It’s a lot of fun in every scenario, and offers a lot of depth as you progress further into the story, with more advanced moves requiring more pressure points to tap on and shorter timeframes in which to do so. 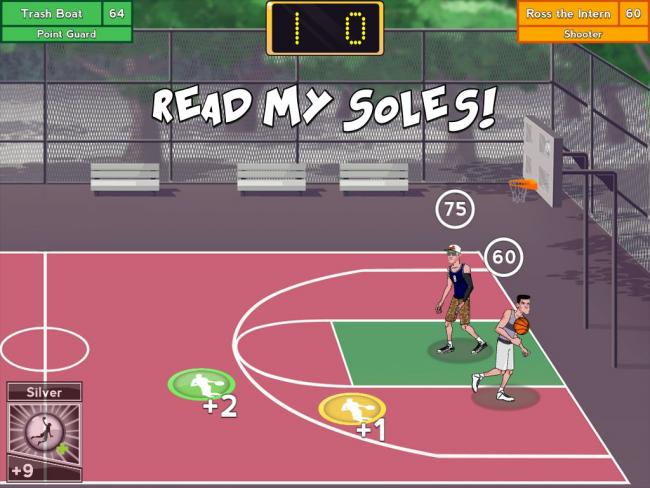 In true RPG fashion, Dunk Dreams offers plenty of other ways to level up your character before each match is set to begin, like booster cards that offer limited-use stat increases on specific moves for you and your opponents. The whole thing is strung together by a lighthearted storyline, that’s told through still sets of images that look like they’ve been taken straight out of a black-and-white comic book. In each of the four different game areas, you’ll compete in dozens of 1-on-1 matches, where you can earn up to three stars on every one for better rewards like more XP and cash money. There are also Daily Challenges to partake in, and a Training area that’s said to be coming soon. And when you’re ready to step outside the foul line of your own home court, Entourage mode lets you challenge your friends over Facebook, and Multiplayer matches you up against random opponents from all over the globe: both of which function fairly similar to how the gameplay works in the main single-player campaign.

One thing that’s for sure is that Dunk Dreams has plenty of style. From the colorful cartoony graphics to the head-boppin’ soundtrack, everything in the game is just bursting at the seams with personality and flavor. As you school scrubs, coaches, and even intimidating star players in the basketball world on the courts, the game will also cheer you on, or taunt your opponent, with a number of colorful phrases that pop up on the top of the screen, like “Read my soles!”, “Your mother!”, and my personal favorite, “Honey nut cheerios!” I know that’s going to be my personal catchphrase now if I ever decide to play basketball again in real life. And all of this is without even mentioning the diversity that comes with fine-tuning the look of your character. 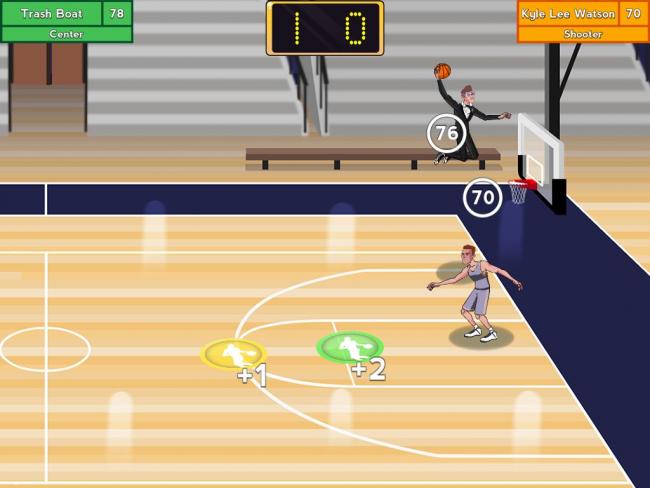 I think the game says that there’s something like over 2 billion different character combinations, and after spending some time window-shopping in the store myself, that definitely seems about right now. There are literally hundreds, if not thousands of different clothing items and accessories to buy in the store, from more traditional b-ball attire like high-top sneakers and baggy shorts from the 90s, to the borderline absurd and downright stylish, like a full dinner suit and an astronaut helmet. But the cool thing about buying new clothes is that the customization aspect of the game isn’t just for appearances – each article of clothing comes with an all-important stat boost, so not only will your baller be looking up to snuff, but he’ll have some pretty impressive moves to back up those looks as well. After all, you’d expect the guy in the astronaut helmet to be able to back up that choice fashion statement on the courts.

Of course, Dunk Dreams still bounces just off the rim in a few instances, which prevents the basketball RPG from being a true slam dunk experience overall. For one thing, the game needs a constant internet connection in order to work, but lost connections are all too common, resetting the app often in the middle of games, and a few crash issues are still prevalent even after launch. The game also incorporates a few archaic free-to-play concepts like an energy system, and the high prices for most clothing and gear in the store can quickly make Dunk Dreams a pay-to-win affair: especially when it comes to multiplayer. After sprucing up my player with some of the finest threads the game has to offer, I took to the online courts to see if I could possibly redeem my fifth grade self. The first match pitted my character (with a high 80+ skill denomination) against a beginner player in the low 60s. Needless to say, I won the match pretty effortlessly, but I didn’t feel too great about it. 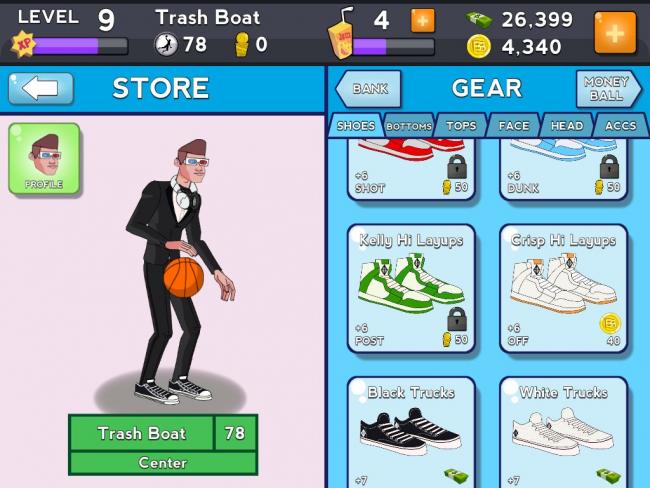 But minor inconsistencies and imbalances aside, Dunk Dreams is still a fantastically unique take on a basketball RPG experience, with fun and challenging gameplay, a deep and engrossing sense of progression, and more style and customization options than you could shake a giant foam finger at. If only I had a game like this back when I was in grade school, then I might have been inspired to try a bit harder to conquer the courts of suburban New Jersey, and not just quit basketball camp after two embarrassing days.

Beatbuddy: Tale of the Guardians Review