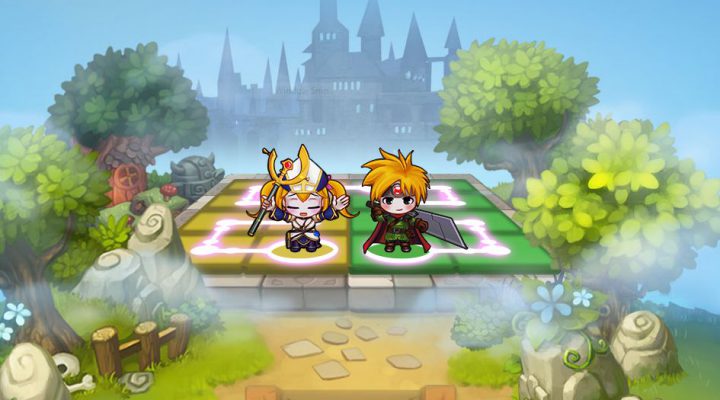 Lots of creative monsters to collect and fight.

A unique and compelling spin on action puzzle games.

Stamina system may annoy some players.

We are all connected in this great circle of life. Our fates are intertwined. Even the smallest actions we perform can create enormous waves in another person’s existence.

This touchy-feely philosophy is applied triple-strength in Dungeon Link, an action / puzzle game from Gamevil. Heroes must team up and link attacks in order to take down foul demons, and strategy is just as important as power. It’s a pretty interesting mash-up of genres and it’s a lot of fun, even if the usual free-to-play trappings you’d expect from this kind of title dampen things down a bit.

Dungeon Link takes place in a world called Kanterbury that’s under siege by a powerful demon king. You choose an avatar and recruit companions in hopes of taking The Beast down and restoring peace to the realm. You know, hero stuff. 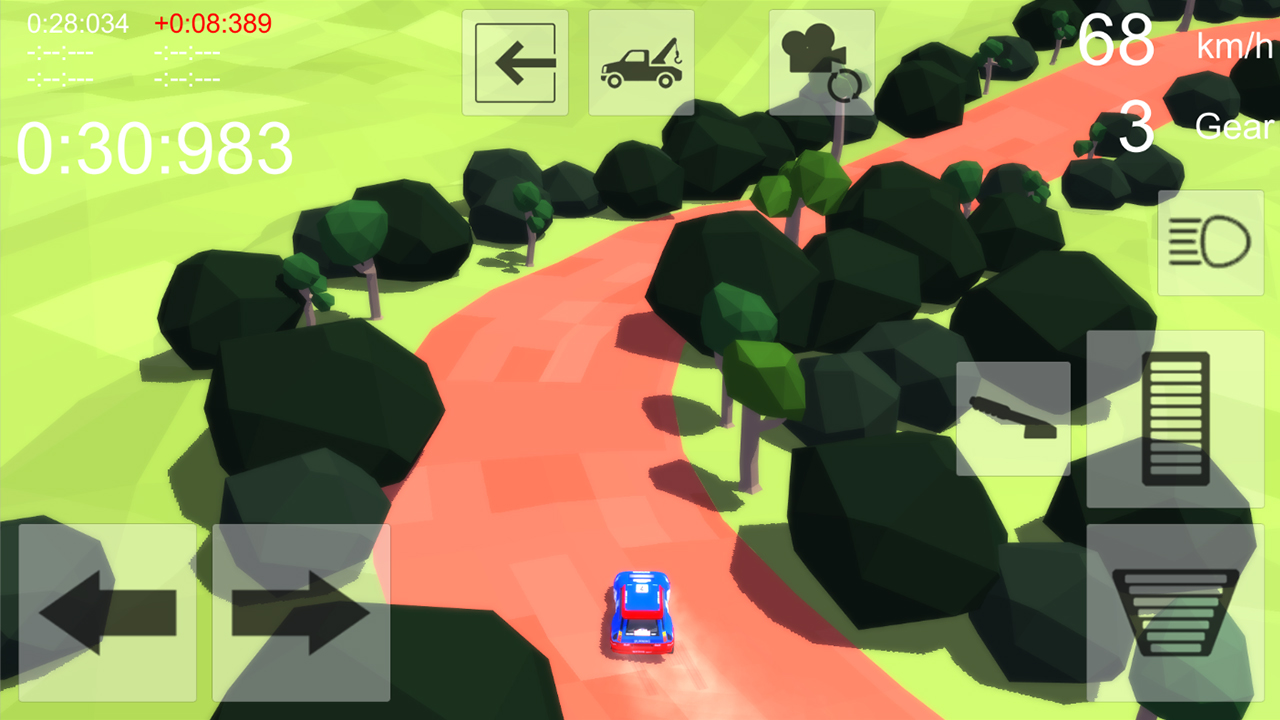 Since the advent of Puzzle & Dragons, the number of action / puzzle mash-ups on the digital marketplace has positively exploded. Dungeon Link is yet another entry in the genre, and it has the usual gang of cutesy collectable warrior mascots that need to be leveled up by feeding them the lesser fighters that accumulate in your stable. But thankfully, Dungeon Link’s core mechanic is noticeably different from other games that share its genes.

You command four fighters scattered across a grid. Each fighter has a color associated with them, as well as a circle that marks their starting and ending point. When you draw a line between those points, it functions as a path for the hero to travel and whup any enemies in their way. The longer they travel, the stronger their attack, so it’s usually better to have them meander around the battlefield than simply make a beeline from Point A to Point B.

Key word here: “Usually.” If you manage to make all your fighters cross every square on the grid, they’ll launch a final, powerful attack that may defeat lingering enemies and save you from a whuppin’ when it comes time for the baddies to take their turn. In other words, sometimes it’s preferable to execute a short attack that cleans up any lingering squares on the grid and lets you zap leftover enemies with a massive lightning bolt.

The fun really starts when you learn how to link attacks. If you’re clever – and if you have a bit of luck on your side – you can thread your attacks through all your warriors’ starting and ending points, which really puts the hurt on the demons and devils tormenting you. It’s an incredibly satisfying trick to pull off.

“Satisfying” describes Dungeon Link nicely. The warrior-linking mechanic offers a nice halfway point between thinking of complex strategies and simply letting loose on your opponents. There are tons of fighters to collect, though most of them will admittedly go into beefing up your favorites. 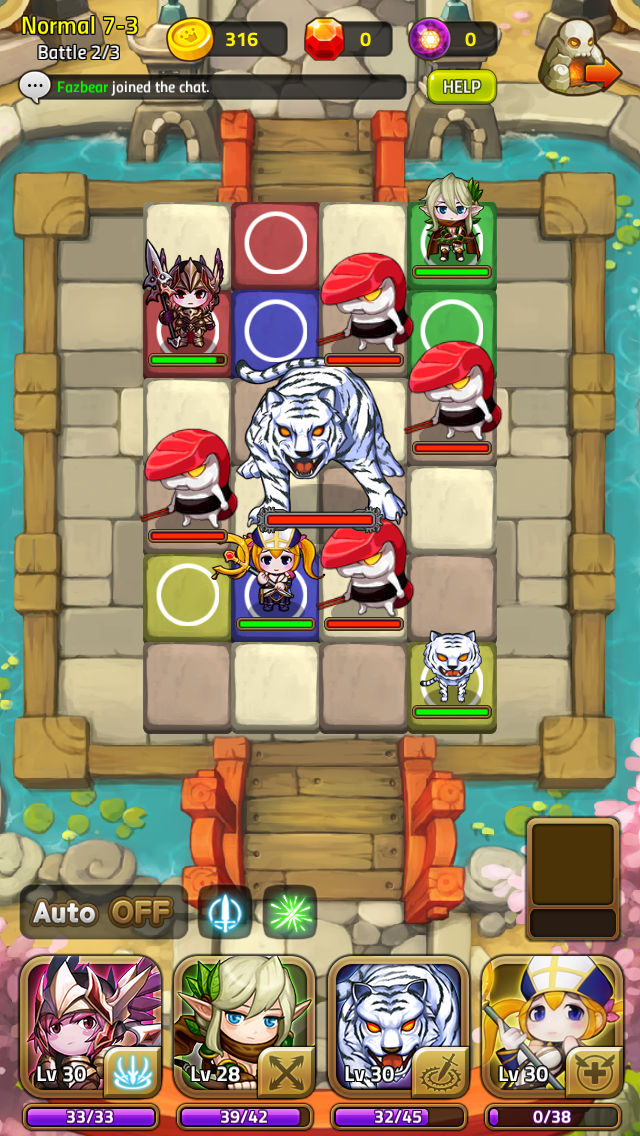 Even the free-to-play mechanics aren’t as restrictive as many games of its type. There’s a stamina system and you need hard currency (gems) in order to perform guaranteed summons of the game’s top-tier warriors, but you’re also offered generous sums of gems for completing quests and checking in on the game every couple of hours. That said, the materials necessary to evolve your fighters take a long time to acquire, which means you may find yourself outclassed without some grinding.

If you’re nutty about action / puzzle games, download Dungeon Link without delay. If you’re burnt out on Puzzle & Dragon and games like it, try poking at Dungeon Link anyway. Its attempts to differentiate itself may be what you need to slide back into the genre.

Forgotten Memories Review: A Blast From the Past